Here’s What Platforms Kids in WE Are Watching Most, According to Their Millennial Parents 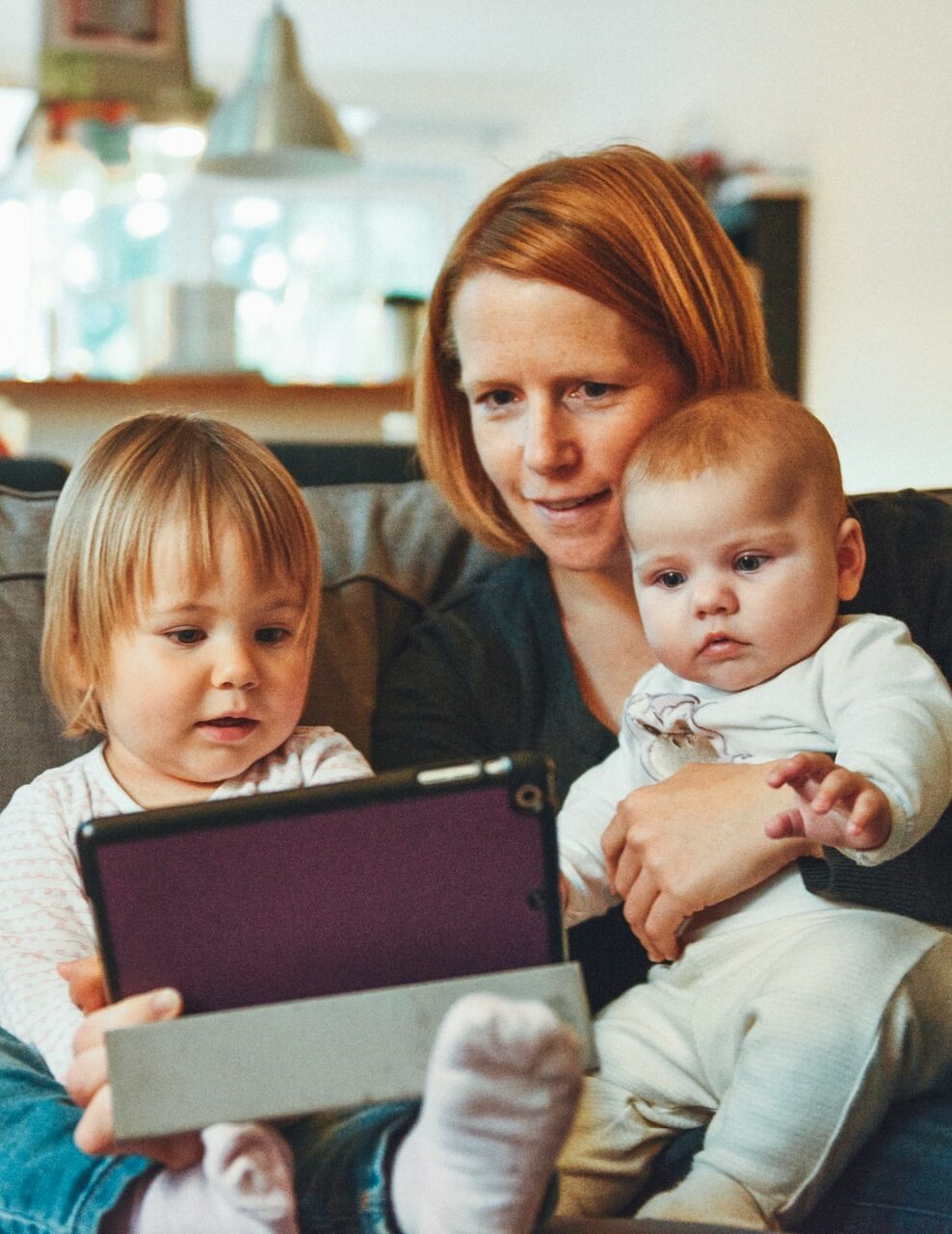 Millennial parents are letting their kids watch more video content than ever. Here are the top services the next generation is streaming in Western Europe…

Millennial parents are some of the streaming industry’s top spenders. YPulse’s recent Western Europe media consumption report found that parents spend more on online streaming services than non-parents (€30.82 vs €20.48) and pay for an average of 2.7 services compared to non-parents’ 2.2. And while parents certainly enjoy their own streaming time, we also know that they’re not the only ones watching. The majority of parents in Western Europe are letting their kids watch some kind of video content weekly or more, and that’s only increased during the pandemic. After all, with ongoing lockdowns and school closures, parents haven’t had an easy time occupying their kids’ time. Just take it from the New York Times’ recent headline: “Children’s Screen Time Has Soared in the Pandemic.” What’s more, families are watching together more than ever before. Research from WildBrain Spark and nScreenMedia found that 75% of parents are watching video content with their children several times a week or more. Now, the next generation of viewers is so tuned in that streaming platforms are racing to dominate the kids content industry, and family-friendly content is taking over the likes of Netflix, YouTube, HBO, and more.

With this in mind, we wanted to know exactly where Western Europe’s next generation of streamers is spending their time. In our recent behavioral survey, we asked the people raising them—Millennial parents—what streaming services their kids are  watching weekly or more, and the devices they’re using to watch them. Here’s what they had to say: 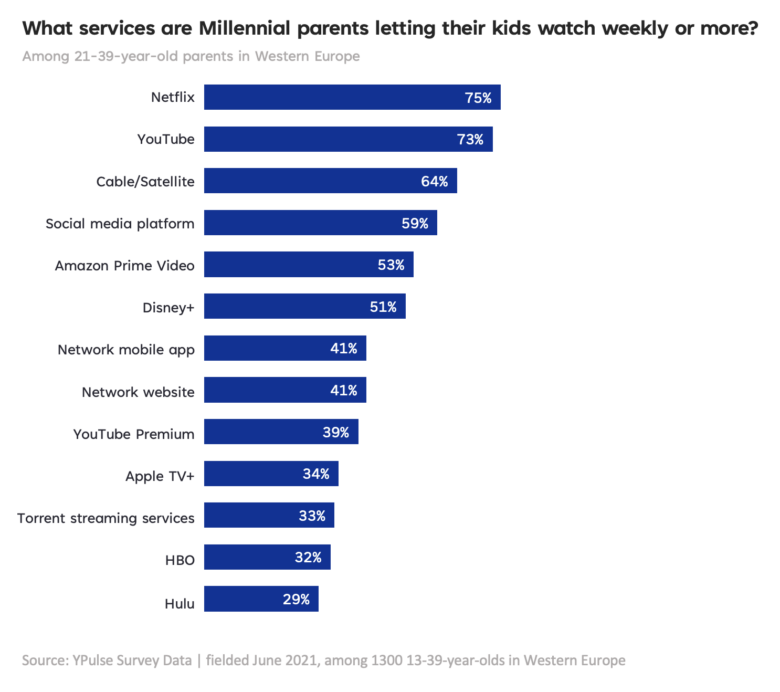 Netflix has long been young consumers’ favorite streaming platform, and 65% of young Europeans tell us they’re watching video content here weekly or more. So it makes sense that that’s where kids of Millennial parents would be spending their streaming hours, too. In fact, 40% of Millennial parents in Western Europe say their kids are watching Netflix every day. Netflix has been hustling to keep up with this demand. Even in 2019, the streaming giant was focused on building out its kid’s content in Europe, and last year saw the launch of several popular kids series. Netflix made older animated family favorites like Avatar: The Last Airbender trend on their service, and they worked with YouTube to debut the video-sharing platform’s popular kid web series Cocomelon, which instantly became one of the most-watched shows in the U.S. Now, they’ve been working to produce their own content while also keeping their promise to become more diverse and inclusive. Doc McStuffins creator Chris Nee, who used to be at Disney, joined forces with Netflix, paving the way for her to be the “Shonda Rhimes or Ryan Murphy of kids TV” with a production company and five shows already greenlit. Earlier this year, Netflix also announced that they are working with Nee to turn Ibram X. Kendi’s best-selling books into movies and series, including his 2020 children’s book Antiracist Baby. They’re also getting into puppetry with the debut of Michelle Obama’s new kids’ cooking show Waffles + Mochi, who said that it is “fun and educational” even for adults. Meanwhile, they also debuted Emily’s Wonder Lab last summer, a show that targeted Millennial parents who were struggling with at-home schooling through teachable science lessons and experiments.

YouTube is a close send to Netflix. In fact, more parents say their kids are watching YouTube daily (45%) than Netflix (40%), making it a strong contender for the next generation’s favorite streaming platform. Like Netflix, YouTube is also upping its kid content game, announcing a slate of more than 30 kids’ originals in 2021 produced by a $100 million fund. Meanwhile, YouTube’s new global head of preschool content Craig Hunter already has big plans with more than nine shows picked up, and 25 more in the development pipeline. Upcoming programming includes Lottie Dottie Mini, Blue Zoo Animation’s Millie and Lou, and BBC Studios’ The Workout Badges, starring YouTube’s Joe Wicks and BBC’s Hey Duggee. YPulse has explored how young consumers in the U.S. have been raised on YouTube content, and clearly the same is happening in Western Europe.

The fourth top streaming service Millennial parents are letting their kids watch is social media. In our recent social media monitor, we found that the vast majority of European parents are letting their kids use some kind of social media, with just 21% saying their kids use none. In other words, 79% of the next generation is already on social media, prompting these platforms to become more kid-friendly. Facebook is working on an “Instagram for Kids,” for example, while TikTok has added new safety features to help parents protect their kids. A group of parents in the U.S. are also calling on TikTok to allow them access to the videos their kids are watching. Meanwhile, we’ve seen social media edge out streaming platforms as the top place 13-39-year-olds are going for video content, and it’s looking like it may be no different for the next generation of watchers. 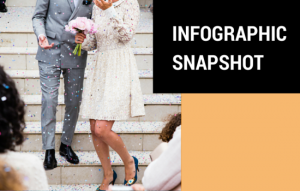 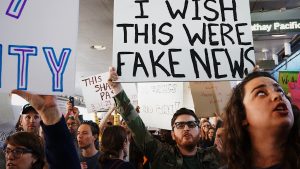