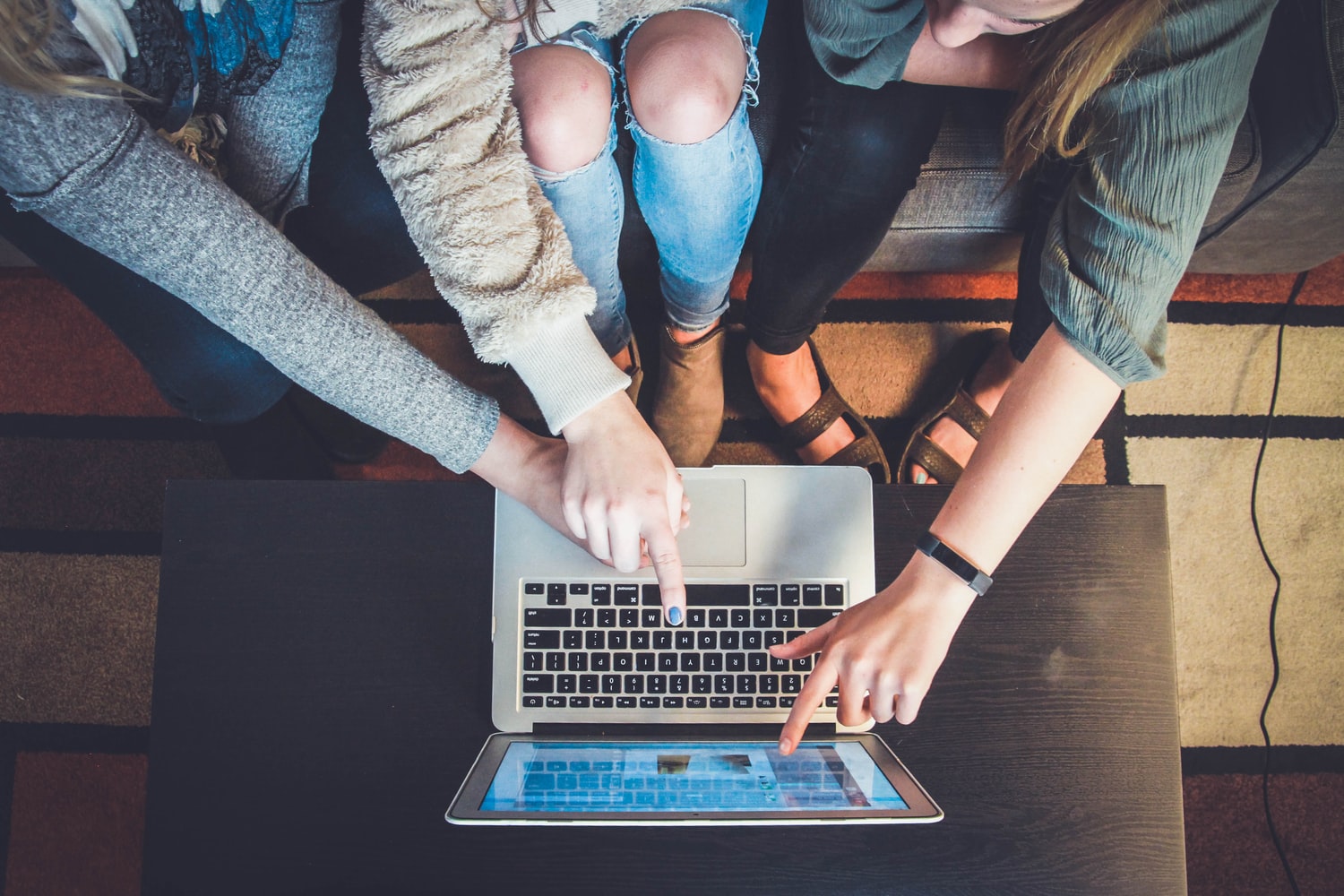 What pushes young consumers to buy products? Turns out, not necessarily the same things for Gen Z and Millennials…

In the last few months, we’ve outlined some of the ways that Gen Z’s media consumption, and their social media use, varies significantly from Millennials. The two generations are spending their time on different platforms—so it only follows that they would be exposed to, and influenced by, very different kinds of marketing.

YPulse’s latest ad/marketing effectiveness behavioral report checked in on young consumers’ marketing preferences and uncovered some of the major differences in the outside sources influencing their purchase intent. Let’s start with where they’re seeing ads that make them want to buy things:

The differences in where they’re seeing ads that influence their purchases align with the differences in social platforms these groups are using. Our recent Social Media Deep Dive trend report showed that Facebook still dominates Millennials’ social media use, while the majority of Gen Z don’t use the platform.

Of course, the differences in their entertainment sources are reflected here as well. Gen Z is far less likely than Millennials to say that they have been influenced by ads on cable or streaming services.

But the gaps between these generations’ purchasing influences don’t end here. We also asked them about the outside influences and resources that are most valuable to them when deciding what to buy:

Here we see a little more alignment between Gen Z and Millennials—both groups are most likely to say that online reviews and recommendations are most valuable to them when deciding what to buy, followed by recommendations from friends and family. But there is still an area of difference that needs to be pointed out: Gen Z is nearly twice as likely as Millennials to report that reviews/recommendations from online celebrities are most valuable to them when deciding what products to buy. We’ve told you that influencers are as influential as ever post-2020, and in fact YPulse data shows the majority (58%) of Gen Z has purchased something an online celebrity recommended.