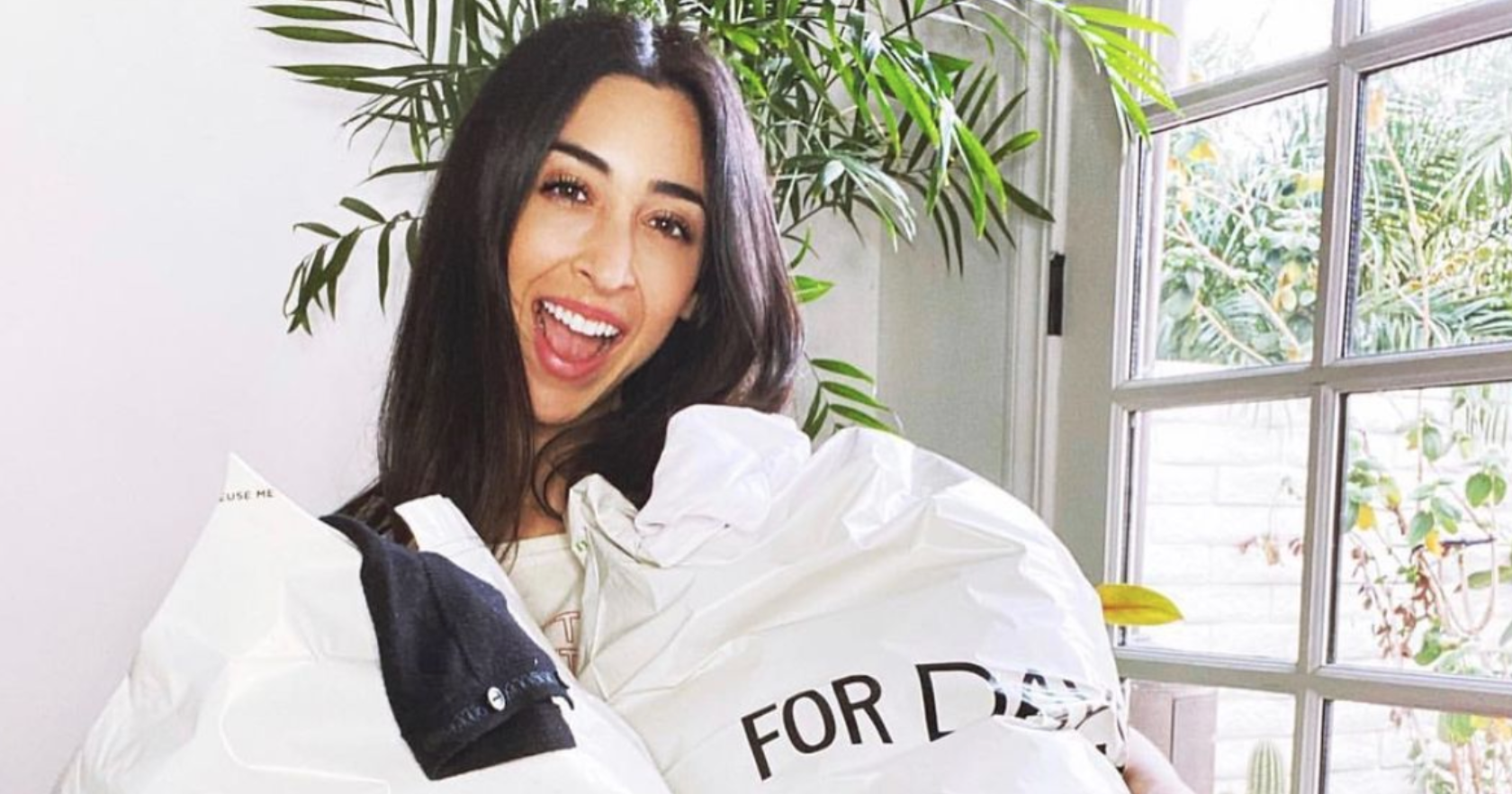 Gen Z and Millennials have shown that they’re fans of secondhand shopping, and these brands are coming up with innovative ways to recycle used clothing and accessories…

Climate change still as important as ever to Gen Z and Millennials, and 42% tell YPulse that they have changed the products that they buy because of climate change. One industry that has seen the clear impact of young consumers’ interest in eco-friendly shopping is fashion retail. Secondhand shopping has become especially popular among young shoppers, a trend that YPulse has been tracking for some time. Resale sites and apps like Poshmark, ThredUp, Grailed, Vestiaire Collective, and Depop all saw massive surges in traffic increase during lockdowns. A Poshmark study from last year found that young consumers were filling up their closets with used clothing: 16.5% of Gen Z closets are made up of second items, while Millennials are close behind at 12.5%. YPulse’s fashion research shows that 29% of young females have bought clothing from a resale site or app.

As the trend has grown, bigger fashion retailers have been getting serious about sustainability, with many partnering with secondhand marketplaces or launching their own. However, even with the influx of more young consumers shopping secondhand, the EPA still reports that clothing and other textiles make up 5% of landfill as consumers in the U.S. continue to “send over 20 billion pounds of textiles to landfills each year.” The average American throws away 70 pounds of clothes every year, and even clothes that have been donated sometimes still end up in landfills. Now, a growing number of smaller brands and new startups are coming up with even more innovative ways to turn used clothing and accessories into born again products—and could serve as inspiration for big brands as well. Here are three to watch: 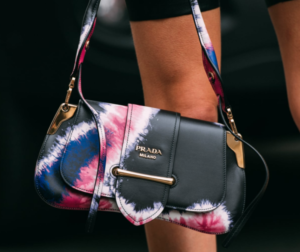 Previously, we told you how Millennials’ secondhand shopping habits were starting to transform the luxury retail industry, and it made an even bigger impact last year. YPulse’s Luxury report found that 83% of 13-39-year-olds are interested in purchasing products designed by a luxury brand for an accessible retailer. Online luxury fashion retail platform Farfetch, which was initially created to connect shoppers with “far-flung boutiques” like “London emporium of cool Browns to Amore” to the “vintage Chanel wonderland in Tokyo,” is one of the ecommerce sites that has worked to make pre-owned goods fashionable and desirable again. According to Chief Commercial and Sustainability Officer Giorgio Belloli, it was “built on the premise of selling existing stock in small boutiques around the world—to better match supply and demand and reduce waste.” In November, it launched its latest pilot project Farfetch Second Life, which promised to merge the fields of resale and luxury together. According to the company, when upscale designers reintroduce pastel styles in their collections (like a Dior saddle bag or a Fendi baguette), Farfetch sees an “increased demand for the pre-owned versions of those items.” Through their Second Life program in the U.K. and the U.S., Farfetch is allowing customers to trade in their high-end bags in exchange for credit to shop new collections on the site—mirroring the “one-in, one-out approach” many shoppers have already grown accustomed to. The initiative is also hoping to “[draw] in a number of brand-new customers.” Last week, we told you how Netflix’s Emily in Paris has helped colorful handbags go viral—and the newly launched Farfetch Second Life program could just be the thing to help young shoppers easily find the ones they want at affordable prices. 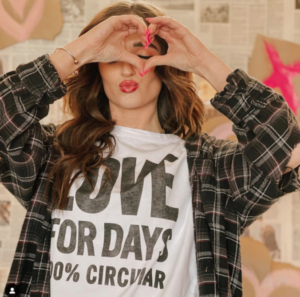 Farfetch isn’t the only brand offering rewards or credits for customers who bring back used clothes. Since textile waste is a major problem in the U.S., clothing brand For Days, which sells basic staples like t-shirts and sweats, created an initiative “with a twist.” Once customers purchase something from the brand, they can later send it back and buy something else from the brand at a discounted price. Because of this, For Days has dubbed itself “the first zero-waste, closed loop clothing company.” The “swap system” was created by founder and CEO Kristy Caylor, a former Gap Inc. executive, who got an “up close look at the realities of mass clothing manufacturing.” Caylor told YPulse in 2018 that their “closed-loop system is also unique, in that [they’re] upcycling the material from returned tees to make new product. What’s more, it’s community driven—old becomes new and new becomes old when our members actively participate. Each person becomes a little center for circularity.” While consumers might be looking for sustainable options, the brand wanted to provide “an incentive beyond ethical production.” As part of their mechanism, they actively encourage new customers to participate in their “closed loop” system as a way to become “repeat customers.” They can come in spending $28 on a t-shirt knowing that when they’ve “worn it out,” they can just return it to the brand and “buy a replacement for half the price.” Additionally, customers have the opportunity to return non-For Days items to them to be recycled into new pieces and in return, they’ll still get the credit that can be applied to future purchases. 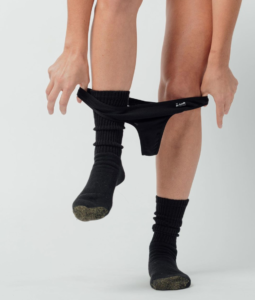 When one thinks of underwear, recycling old pairs isn’t really the first thing that comes to mind. While other apparel brands like Levi’s, Patagonia, and For Days push consumers to return their old things for them to be refurbished or resold, the secondhand market is non-existent for underwear. But startup brand The Big Favorite wants to change that. When customers buy the brand’s bikini briefs or the boxers and eventually wear them out, they want their customers to send them back. After they have been cleaned and sanitized, the cotton will be recycled into yarn for new products. (The brand also makes and sells circular undershirts.) According to founder Eleanor Turner, they wanted to change the way people perceive their worn-out undergarments and teach them that “instead of [being] trash, it can actually be a future resource.” She cited that 11 million pounds of t-shirts and underwear are thrown out each day in the U.S., and estimated that those account for around 15% of someone’s wardrobe. As part of The Big Favorite’s system, when a product has run its course, consumers can scan a QR code to create a free shipping label, give their undies one last proper wash, and send it back to the company, which after they sort and sanitize it will send it off to textile recyclers to shred and turn into new yarn.