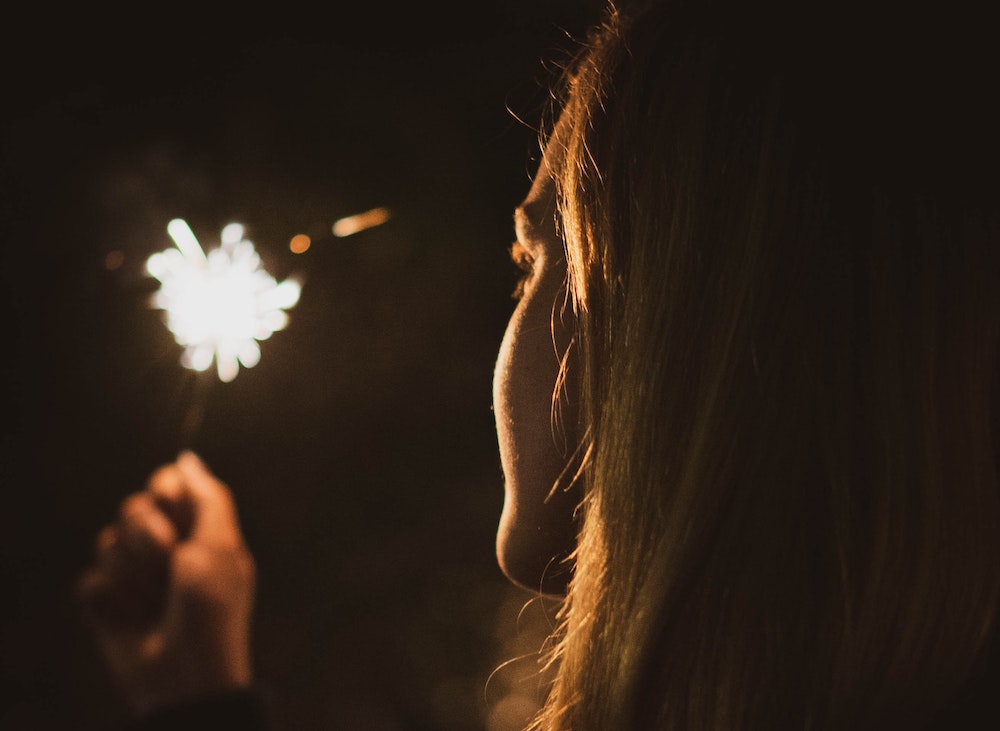 These stats show how Gen Z and Millennials feel about New Year’s 2020, and what they’ll be doing to close out the year… 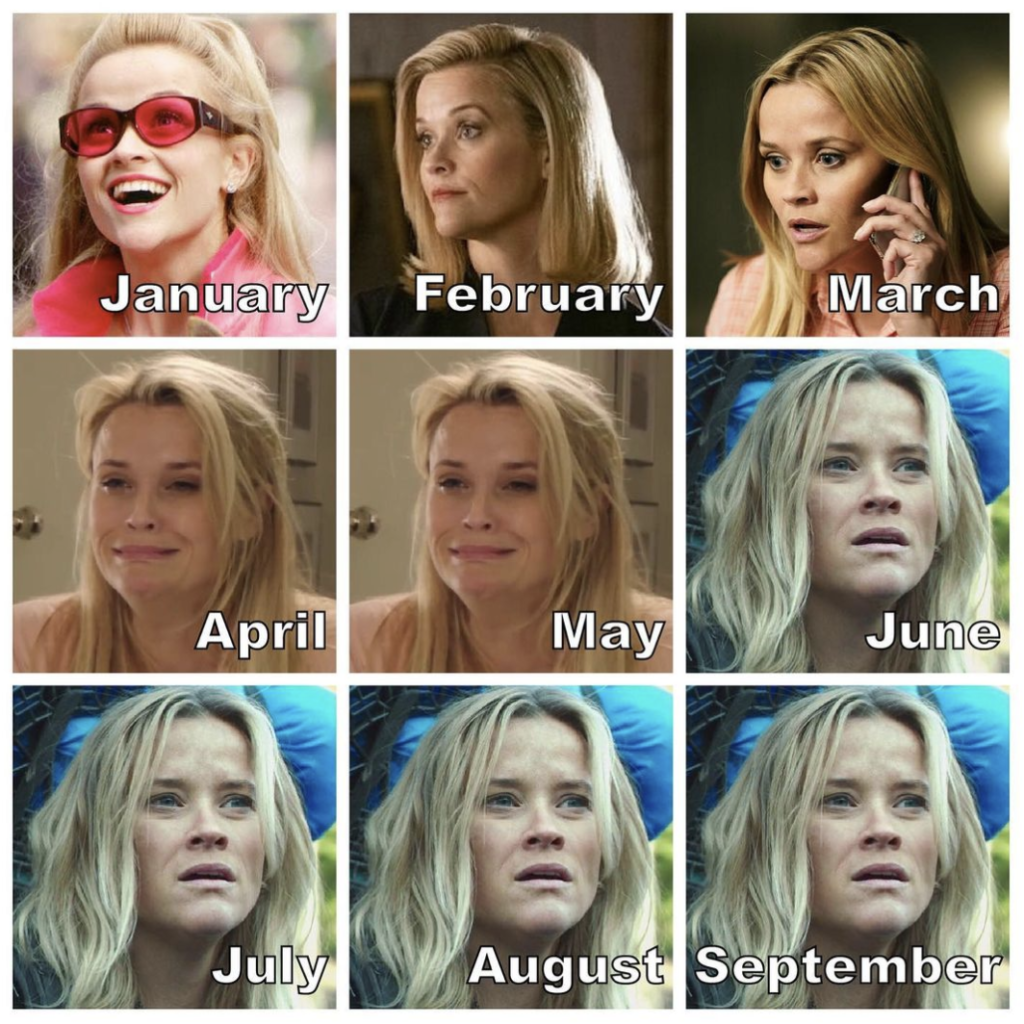 Throughout 2020, Gen Z and Millennials have joked that the year has seemed endless, time has lost meaning, and they’ve memed their transformation from hopeful to resigned as the months have dragged on. But after 12 months that felt to many like 400, 2020 is actually coming to an end. So how will they celebrate—or will they feel like celebrating at all?

After all, this year was full of historic hardships, and the dumpster fires have become the symbol of 2020. (There are not only popular dumpster fire holiday ornaments and toys, but multiple dumpster fire yule log replacements this season.) YPulse’s research has also shown how much the year has tested their mental health. With all this in mind, we asked 13-39-year-olds to tell us how they’ll be ending the year, and found out about their plans, and their outlook:

Over half say their usual New Year’s plans will probably be cancelled because of COVID.

We already saw that this holiday season is looking very different for these generations—and for many that means cancelled plans and traditions. New Year’s Eve 2020 is unsurprisingly following that pattern, with 56% of young people saying that their usual New Year’s plans will probably be cancelled because of the pandemic. Millennials (59%) are more likely than Gen Z (50%) to agree with this—likely because the younger Gen Z was more likely to already plan on spending the holiday with family. So does that mean that they won’t be celebrating? Not at all. Only 5% say that they will not be celebrating New Year’s this year—compared to 4% who said the same in 2019. In other words, they’re just as likely to be celebrating, but will be looking for new ways to do it, and activities to replace their usual traditions. (Brands, do you see the opportunity?)

The majority plan to stay in home to celebrate New Year’s Eve this year.

Staying in at home is the number one way that young people plan to spend New Year’s Eve this year, with 59% saying that’s how they’ll spend the night, compared to 41% who planned to stay in in 2019. Notably, they told us these plans at the end of November, before many major cities began to plan for major lockdowns again. The majority of both Gen Z (64%) and Millennials (56%) report that they will spend New Year’s staying in at home. But don’t assume they’re all mad about it: this was already Millennials’ preferred way to spend the holiday: Last year, we told you that they just wanted to stay home to celebrate New Year’s Eve. This year, it’s all the more true, out of both desire and necessity. What else is in their plans? 44% of 13-39-year-olds say they’ll be celebrating with family, compared to 26% who say they’ll be with friends. The number who say that they’ll be going to a house or dinner party decreased from 24% in 2019 to 14% in 2020, and only 5% of 21+ Millennials say they’ll be going to a bar, versus 14% in 2019. Ideas on how to make at-home celebrations special and unique will likely be in demand.

Despite everything, almost three quarters are more excited to celebrate the holiday than usual—because it will mean 2020 is over.

Cancelled plans and a New Year’s Eve at-home are not necessarily dampening Gen Z and Millennials’ feelings about the holiday. Instead, 72% tell us that they’re actually more excited to celebrate New Year’s Eve than usual, because it will mean the end of 2020. Young consumers are ready to say good riddance to the year, just like everyone else. So while celebrations will certainly not look the way they always do, expect that they’ll be ready to spend to mark the occasion, and end the year on the brightest note they can.