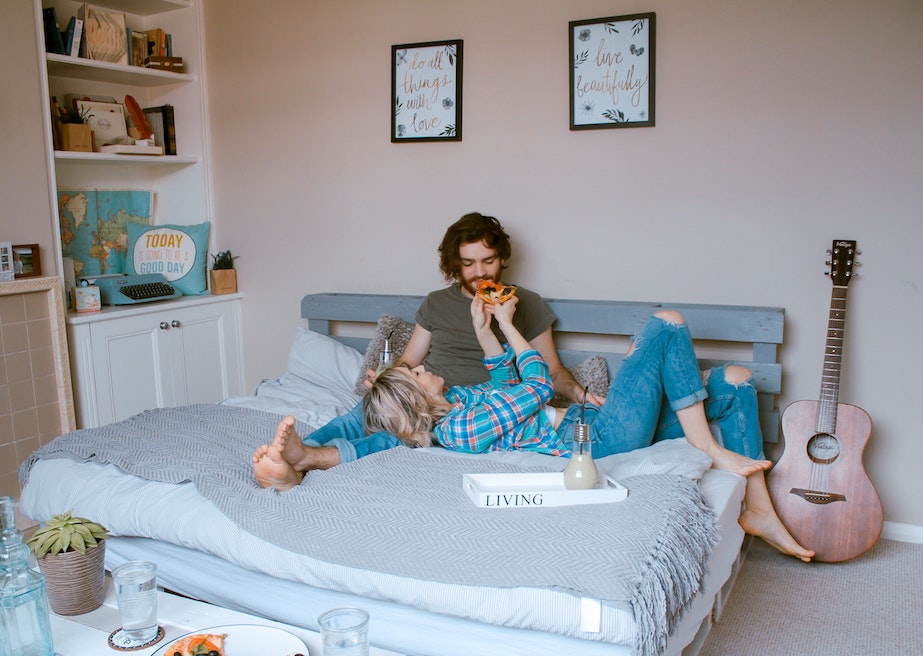 We don’t have to tell you that nightlife looks drastically different from what it did pre-COVID. Movie theaters continue to shutter, bars are getting curfews, and despite headlines about massive illegal houseparties, the majority (66%) of young consumers tell YPulse they’re still staying home as much as possible and not comfortable going out. It may be some time before it gets back to normal—if it ever does. Young people were a homebody generation even before COVID and being forced to stay at home has not changed that.

Our new nightlife and drinking report explores these changes to their social schedules, their new preferences, and what they mean for brands. And with so much out-of-home entertainment and activities no longer accessible, we also wanted to know what a typical night of fun looks like in the wake of the pandemic. We asked Gen Z and Millennials “What do you for fun in an average night since COVID-19 started?”—and these are their top 20 responses:

Not surprisingly, the majority of this ranking is filled with at-home media consumption, with “watching movies” at the top of the list. Though this may not appear like a major finding at first glance, our recent TV & entertainment report found that the kind of content that young consumers have been watching during this time has shifted— and they’re watching more movies at home than ever before. Of course movie theaters being closed has fueled this rise, and the increasing number of at-home VOD releases of planned blockbusters is potentially contributing. We actually found that the increased time watching movies at home is eating into the amount of TV content that Gen Z and Millennials are watching.

The second item on this ranking is another entertainment force that’s impacting the amount of TV they’re watching: video games. And while the more generic “Playing games” that comes in at number eight on the list could be referring to board or card games, it’s just as, if not more, likely to be in reference to video or mobile games as well. YPulse’s data shows that the number of young consumers who report that they are gaming daily has increased this year across mobile, consoles, and computers, 61% of all young people tell YPulse they think video games are more entertaining than TV and movies. We’ve said ourselves that the future of marketing needs to be inside video games, and insiders say that they are key to reaching Gen Z and Millennials.

Of course, though we found that young people are watching less TV content on a weekly basis, they’re still watching plenty, and watching TV and streaming services are third and fourth on the ranking. Though the entertainment industry took a hit this year, streaming services are thriving. YPulse’s new TV and entertainment report found the number of young consumers who subscribe to multiple streaming platforms increased from 57% in 2019 to 69% this year as they’ve increased their focus on at-home entertainment. Netflix reported “colossal subscriber gains” over the past two quarters, which drove its stock up nearly 70%. Despite the chances that their numbers could lower next year, Netflix says they’re not worried about running out of content—and our data shows that young consumers are turning to it as go-to material for their nights in.

As this was a nightlife and drinking survey, we will point out that “drinking at home” appears in the top 20 list of what they’re doing for a typical night of fun—and among 21-39-year-olds it’s number seven on the list. Not too surprising considering 84% of 21-39-year-olds are not interested or currently not comfortable with visiting a bar/brewery/pub right now.While some might be missing their bars, we actually found that many young people are relishing imbibing in the comfort of their home spaces: 58% of 21-39-year-olds even agree “I am enjoying drinking at home more often since COVID-19 started.” Brands, and the nightlife industry, may find that they continue to drink at home more even when it’s safe to go out—and these homebody pastimes will continue to be vital to reaching them.