Is Dry January Really Taking Off With Young Consumers? Here Are the Latest Stats 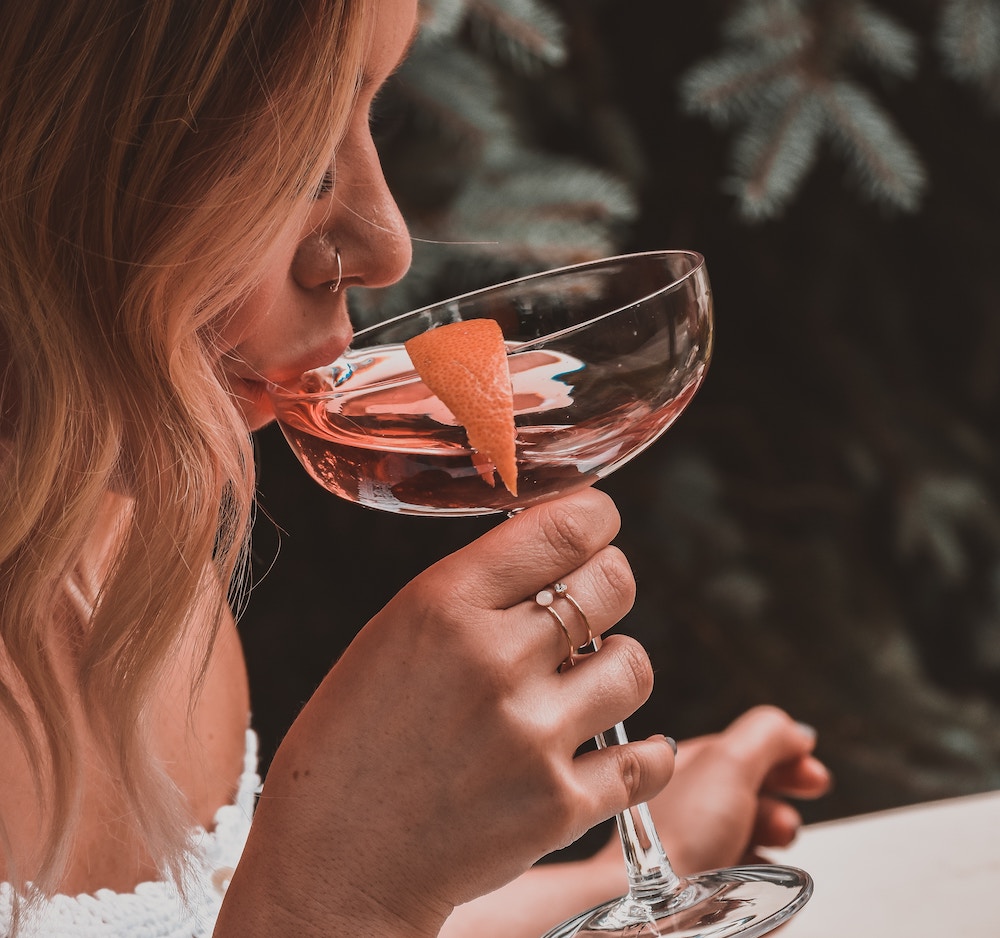 Dry January was one of the first signs of the larger moderation trend that has take off among Millennials. We’ve been watching to trend of starting off the new year sober growing for some time, and young consumers’ perceptions of drinking have been shifting in tandem. YPulse’s Sobriety Shift research found that a change in perception around drinking is one of the reasons this generation is changing their habits: 82% tell us that it’s not cool to drink too much, and even among those who do drink, 34% say they are trying to drink less.

Dry January is a major symbol of this attitude, as participants abstain from alcohol for the month to start the year off right, counteract overindulgence during the holidays, or prove that they don’t need to drink. Millennials are likely participating for a variety of reasons, but Forbes reports that Dry January is genuinely impacting alcohol sales—with alcohol delivery app Drizly saying that their “data clearly pointed to Dry January being a genuine event,” with Millennials more likely to participate than older generations. 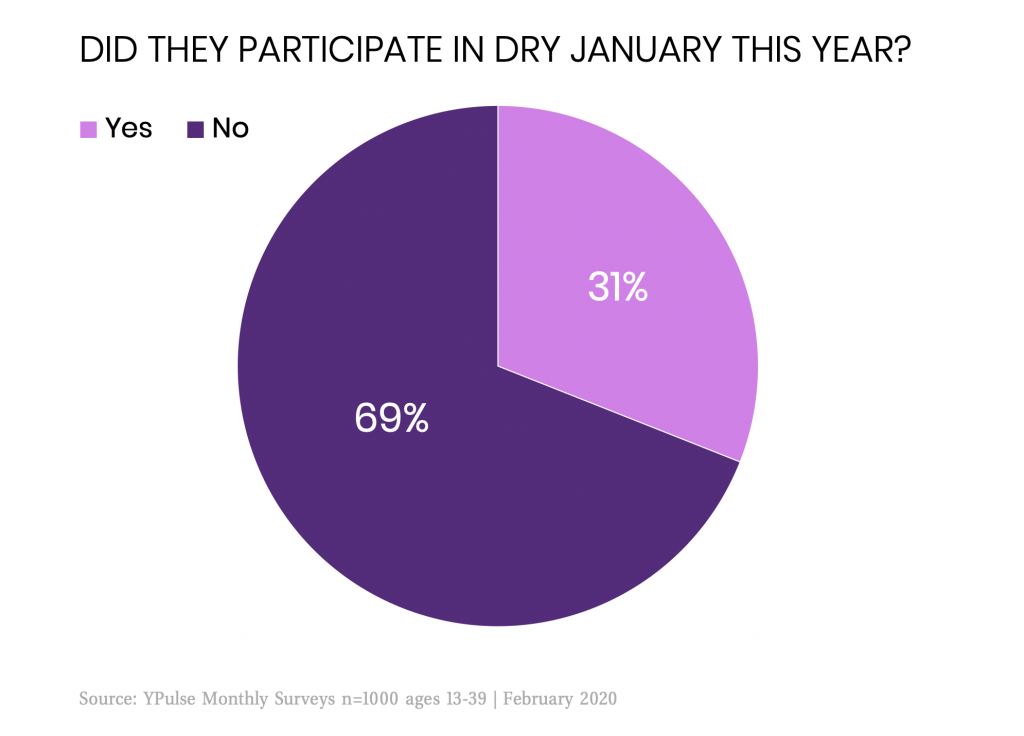 Almost a third of 21-37-year-olds say that they participated in Dry January this year—a significant number. Our data shows that males and females were equally likely to participate, and young consumers across the U.S. are participating at near equal levels. It’s no wonder that alcohol brands have begun to respond to the trend. This year, Miller64 started a “Dry-ish January” campaign to win over “sober-curious” Millennials by spotlighting Miller64—with its low-calorie and low alcohol count—as the perfect choice for those who don’t want to “completely” abstain from alcohol for the month. They weren’t the only beer brand to play into Dry January: Heineken released a “January Dry Pack” of their alcohol-free Heineken 0.0, essentially an advent calendar-style package with a booze-free beer for every day of the month. 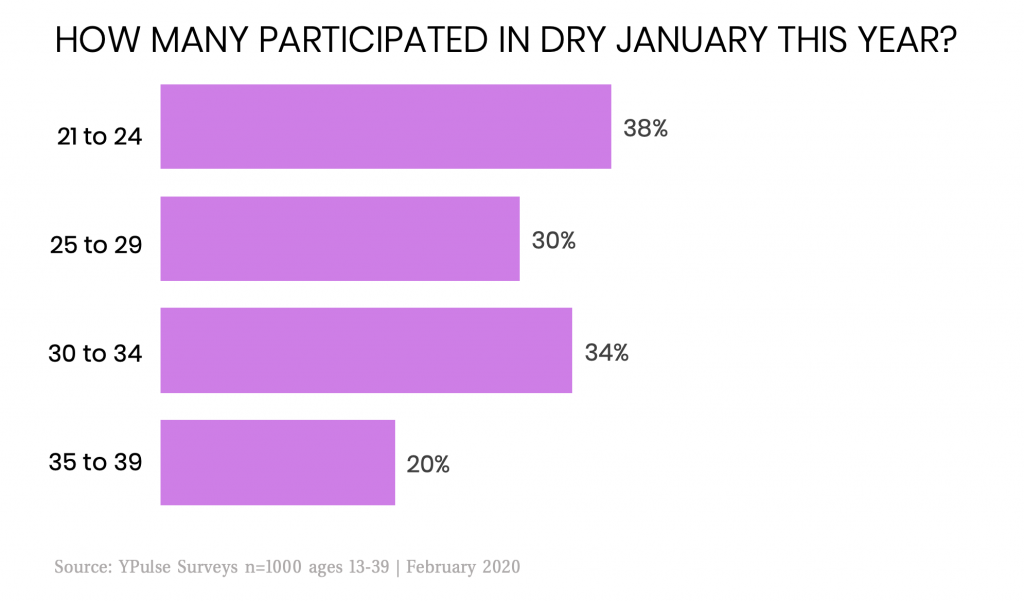 Young consumers 21-24-years-olds were actually the most likely to report participating in Dry January—which could be a surprise to those who would assume that the younger group are more likely to drink, or that Dry January is a result of Millennials’ getting older. The popularity of temporary sobriety among younger drinkers could pose a challenge for the industry, and as we’ve mentioned, Dry January is just a piece of the trend. (And by the way, MarketWatch reports that Sober September is another sober celebration that brands need to keep an eye on.)

Of course this generation has not stopped drinking completely: 43% of 21-37-year-olds tell YPulse they are drinking daily or weekly and 24% monthly, and they’re spending an average of $87 on alcohol every week. But as they continue to experiment with cutting back on their consumption, we’ll continue to see the industry respond with campaigns and target their low-alcohol preferences.