These 3 Things Are Having An Unexpected Social Media Moment 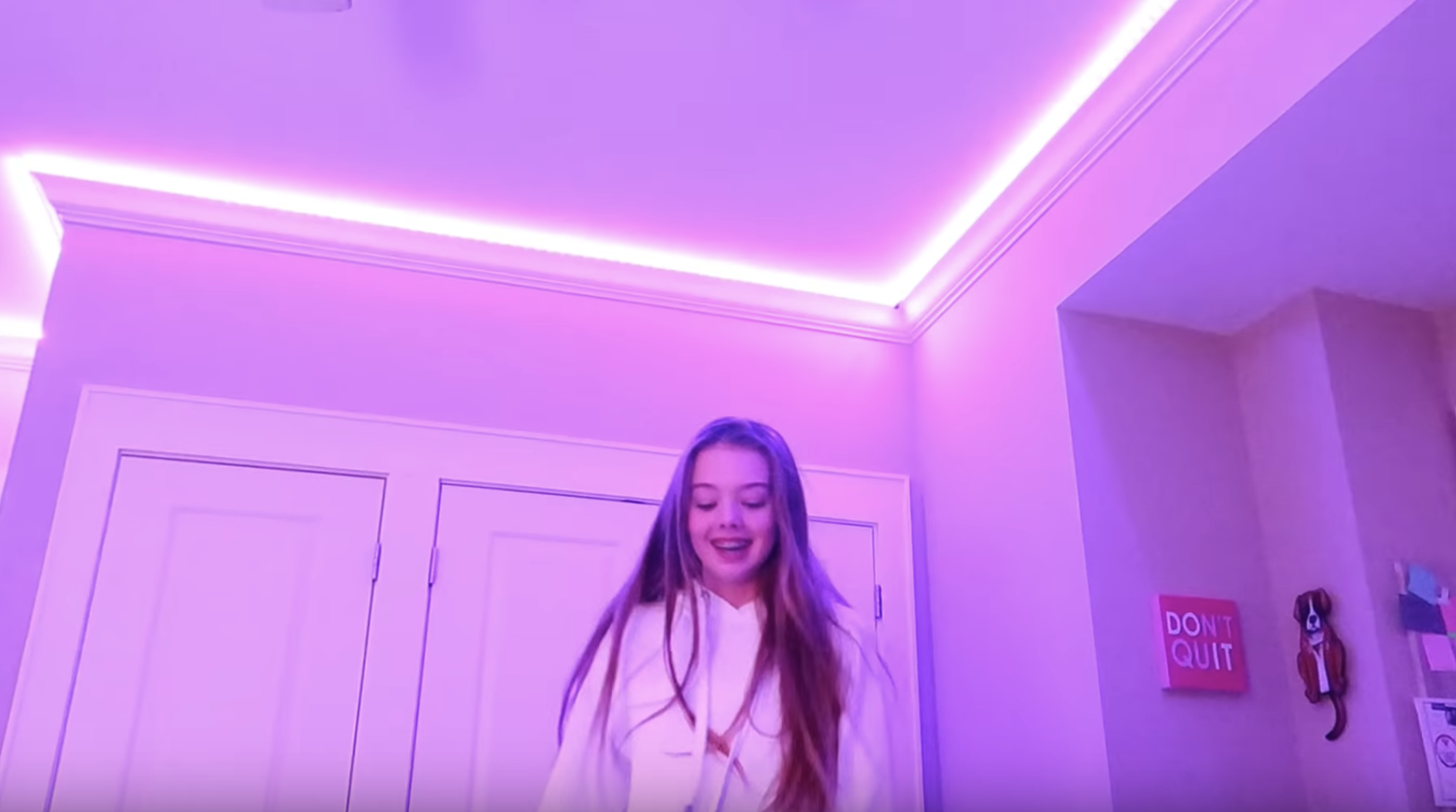 Thanks to Gen Z and Millennials and their never-ending quest for a good social media post, these three unexpected (even humble) things are suddenly hot online trends…

We know what Gen Z and Millennials are posting on social media most often—we asked them, and friends, memes, and events/experiences are the top responses (followed by food, family, and selfies). But there is a ton of variety that lives within those categories—and plenty of style and content trends that rise and fall on platforms. We’ve seen rainbow food, dance crazes, and VSCO girls have their moments in the sun, but there’s always something new to know about in the unexpected world that is social media. Here are three that are having a moment:

TikTokers are making LED lights cool again. The remote-controlled color-shifting light strips are being installed in teen bedrooms all over America, rebranded as “TikTok lights,” and posted all over social media. According to Vox, “The lights are often used to create optical illusions, like say, an evil clown alter-ego or a simple skittle challenge.” Because LED strips are accessible, relatively affordable (they start around $16.50 on Amazon), and have a high impact on social videos, the trend has taken off. Searches for TikTok lights have exploded over the last six months, peaking in December and January (looks like a lot of Gen Z kids asked for these this Christmas). Results for these searches now surface LED light listings on Amazon and Target that have been rebranded as “TikTok lights” for online shoppers. Meanwhile, a hunt for “TikTok lights” on the app will surface video after video of users installing LEDs in their rooms or showing off the color-changing effects, and YouTube is full of longer-form videos of teens putting up their new light strips—some, like Bedroom Upgrade – LED Lights! by Whitney Bjerken, with hundreds of thousands of views.

Strip lights aren’t the only thing being elevated by TikTok videos. The New York Times reports that TikTokers are making bathrooms the new stage. While early YouTube was known for showing corners of teen bedrooms, mobile-friendly TikTok has brought the filming to other even more private parts of the house. Bathroom selfies have long been a “thing,” and now TikTok is making the bathroom video the next trend. Creators find the spaces to have optimal lighting for videos, and many are discovering the bathroom content outperforming videos shot elsewhere in what users call “the bathroom effect.” While bathrooms are personal, they’re considered neutral and less revealing than bedrooms. Bathroom filming has become so popular that memes involving bathroom sinks often trend on the platform. It’s not just their own bathrooms that teens are filming in: last August, New York Magazine wrote that TikTok is providing a window into high school bathrooms as well: “On TikTok, we get to see the school bathroom as a hangout zone. Users film videos of themselves and friends goofing off or mugging for the camera.” High schoolers put together full sketches about school bathrooms, post group videos during breaks, and generally use the bathroom as their hangout/creative space. According to TikTok’s current metrics, the #bathroom hashtag has been viewed 277.5 million times, so get out your Windex: these tiled havens are officially the new hotspots. 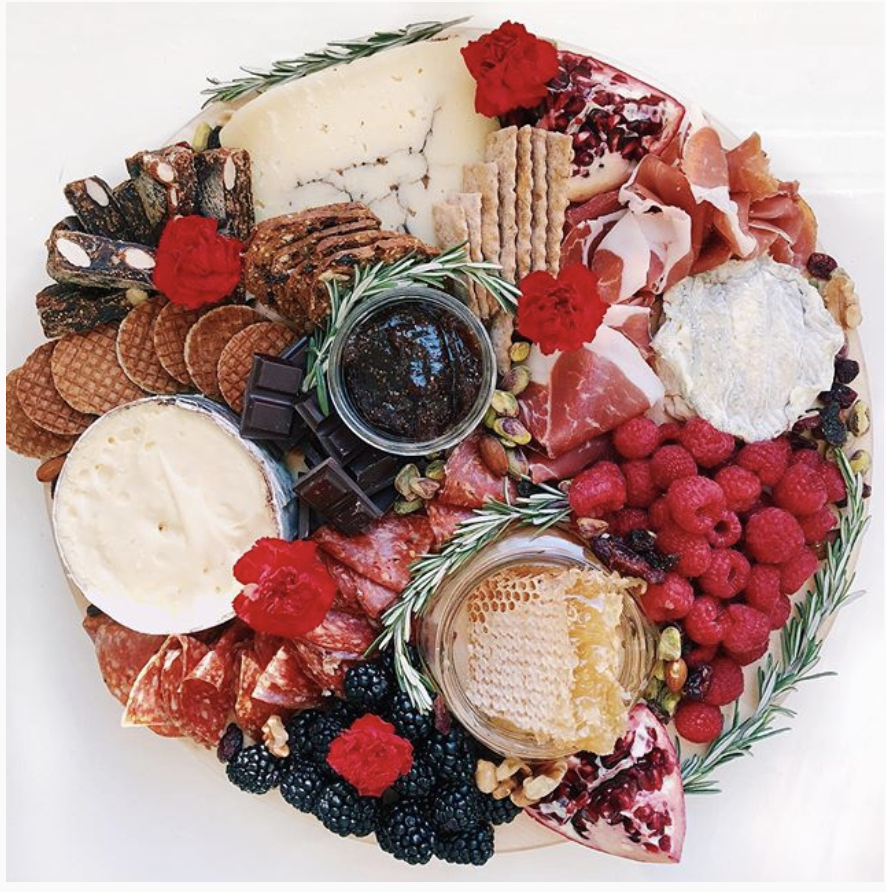 Of course, social media isn’t just about goofy videos on TikTok (though they’re getting a lot of the attention, to be sure.) No, Instagram is still the most popular platform among both Millennials and Gen Z, according to YPulse’s most recent social media monitor survey. Over on the more visually-pleasing platform, meat-and-cheese boards are having a social media moment—thanks to charcuterie influencers. Meat-and-cheese boards—which according to Business Insider some are calling “adult Lunchables”—are flourishing online as influencers post their artsy food-filled boards on Instagram. We aren’t talking about a handful of crackers and some cubed cheddar here, of course—these boards are beautifully arranged smorgasbords, sometimes encompassing entire tabletops. (À la the grazing table trend.) Refinery29 reported on the trend back in July of last year, when they profiled the account @ThatCheesePlate, which currently has 174K followers, and whose creator is making a living as a cheese board influencer—she’s got Cheese Plate merch, classes taught, and her book is being released soon. While they’re arguably most popular on Insta, where #cheeseboard has over 660K posts, cheese boards are on TikTok too, and Facebook groups devoted to cheese boards are blowing up.