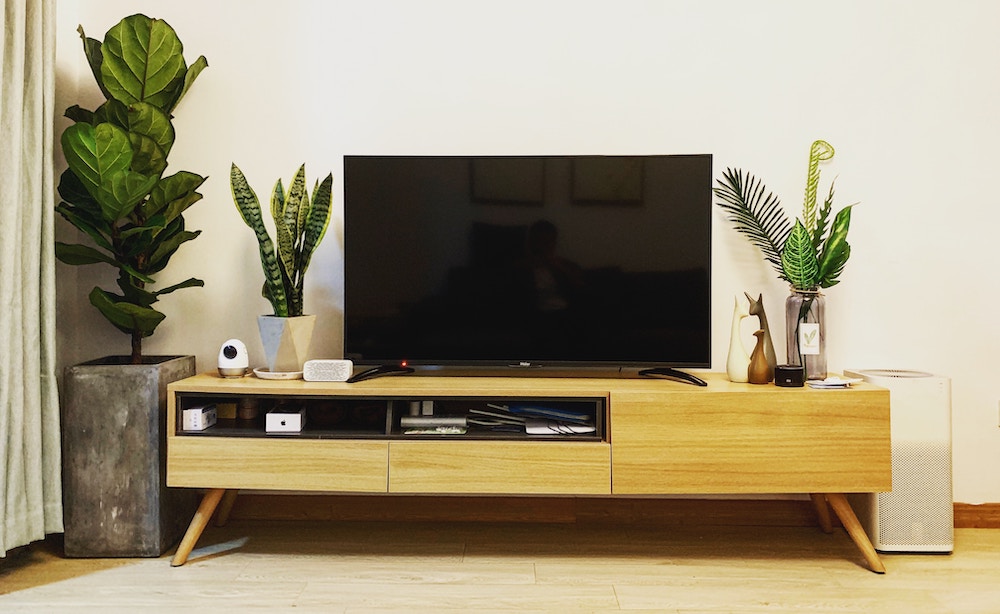 Three quarters of young consumers tell YPulse they watch TV shows on streaming services weekly or more, versus under half who say they watch TV shows via cable. Two in five say they most like to watch a TV series or video content via a streaming service on a TV screen, versus 18% who say they prefer live TV. These are officially the post-TV generations—and Millennials and Gen Z have helped usher in the age of the streaming wars with their preferences.

When we looked at young consumers’ appetite for new streaming services in the wake of the Disney+ launch, we told you that the majority of Millennial streamers are already paying for more than one service, with 59% paying for two to five, and 12% paying for more than five. Older Millennials are even more likely to pay for multiple services, with a full 64% of 25-37-year-olds streamers paying for two to four services. So what is it about these streaming services that’s drawing them in? We have three stats on why young consumers have turned to SVOD for their entertainment, and will only continue to do so: 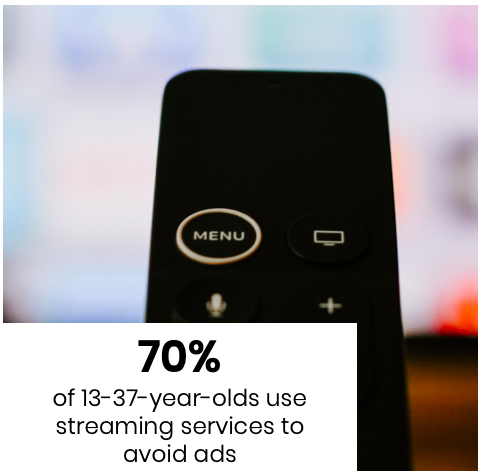 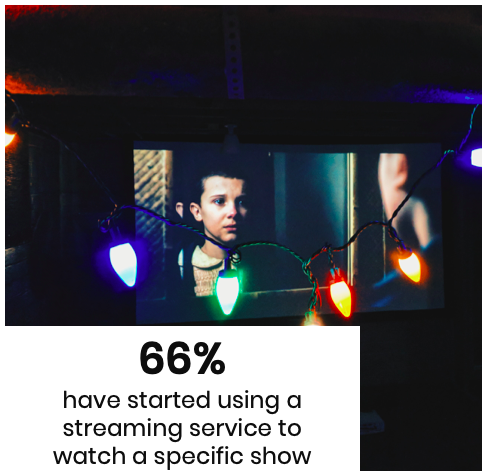 The majority have started using a streaming service to watch a specific show.

Having a hit show can draw in new users to a SVOD: 66% of 13-37-year-olds tell us that they have started to use a service to watch a specific show. The majority of young consumers say they watch certain shows so they can talk about them with friends, so not being left out of the cultural moment could be a part of this motivation. It’s no wonder then that the big SVOD players are investing all they can on original content that will tempt them. According to Forbes, Netflix plans to borrow $2 billion for new content, as the streaming wars ramp up. The brand’s content budget for 2019 is projected to be $15 billion, up from $12 billion in 2018. Rivals are taking (buying) back the comfort shows that Millennials and Gen Z love to binge, and more than ever Netflix is banking on originals to keep and win subscribers. 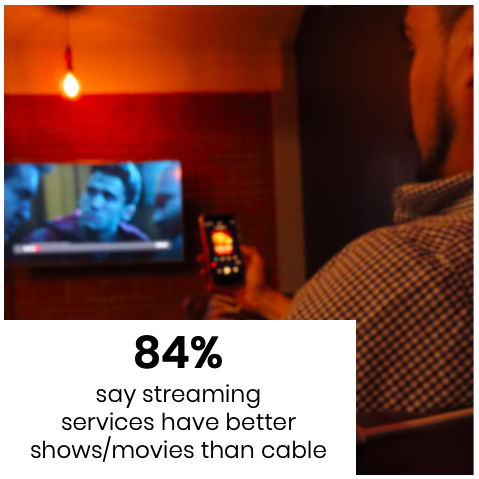 More than four in five say streaming services have better shows/movies than cable.

Young consumers just believe that streaming content is better than the content on cable, with 84% saying that streaming services like Netflix and Hulu have better shows and movies than cable. Gen Z is even more likely than Millennials to say that streaming content is superior, with 91% of 13-18-year-olds saying it’s better. Of course, their beliefs are beginning to be backed up by the industry: this year, Netflix got more Golden Globe nominations than any network, including HBO.