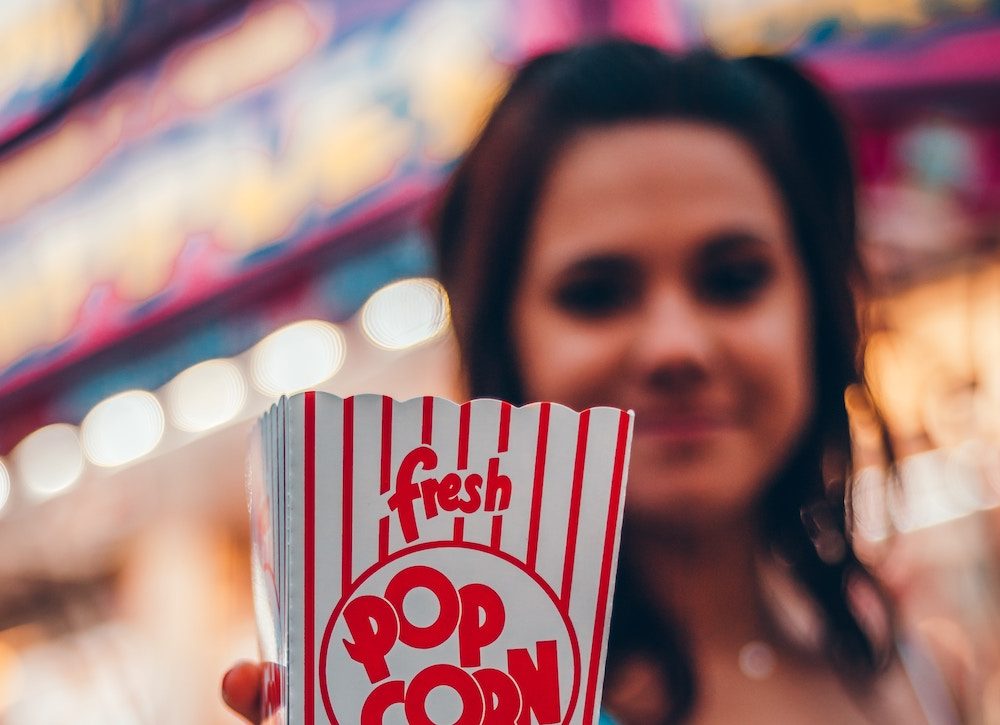 We asked Gen Z and Millennials their favorite movies of all time, and a beloved franchise has fallen off the top of the list…

Young consumers have been blamed in the past for box office woes—but their fandoms have also flocked to the theaters in droves for the films they love, breaking movie records along the way. In fact, young consumers are the biggest moviegoing demo. According to PostTrak, a quarter of all ticket buyers in the past seven years have been 18-24-year-olds, and nearly half of all movie goers are under the age of 25. The data goes to show that streaming hasn’t killed the box office, as many feared—but also shows that Gen Z and Millennials love the movies just as much as any other generation, if not more. YPulse’s own entertainment survey shows that while 75% of 13-37-year-olds are watching movies via streaming service weekly, 36% still report going to the movies monthly.

This year, we asked young consumers all about the new movies they were excited to see, and their preferences showed that nostalgia for their favorite franchises and childhood films are bolstering the success of new releases. So we decided to revisit a question we’ve asked them before: What is their favorite movie of all time? The results revealed a major cinematic fandom shift has happened in just a few years. When we last asked this of young consumers in 2016, Star Wars was at the top of the ranking. But when our most recent entertainment survey found another movie/franchise has usurped the classic at the top of the list of young consumers’ favorite movies of all time:

Their Favorite Movies of All Time

The Avengers have assembled, making it to the top of the ranking of Gen Z and Millennials’ favorite movies of all time. This is a combination of all “Avengers” mentions—while some respondents named Avengers as a franchise, some did call out a specific Avengers film, with Avengers: Endgame as a particularly popular response.

And now we know that the film didn’t just have a great box office record—it’s actually helped bolster the Avengers franchise as one of young consumers’ favorite of all time. Avengers beats out Harry Potter, and the previously top-ranked Star Wars, not to mention Lord of the Rings. But it is significant that all of these fantasy and sci-fi films fill out the top five of this most-loved films ranking, showing that Gen Z and Millennials are truly generations that have embraced geek culture wholeheartedly.

Of course there were some differences between Gen Z and Millennials’ top named films. The ranking among 13-18-year-olds was far more fragmented, and while Avengers was at the top of their list, it tied with The Hunger Games among this age group. 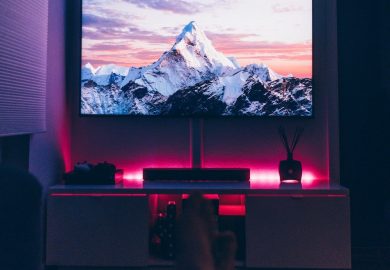 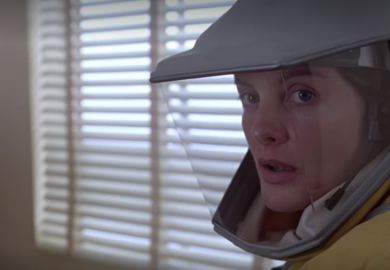