Avengers: Endgame Has Already Broken Records on The Viral List 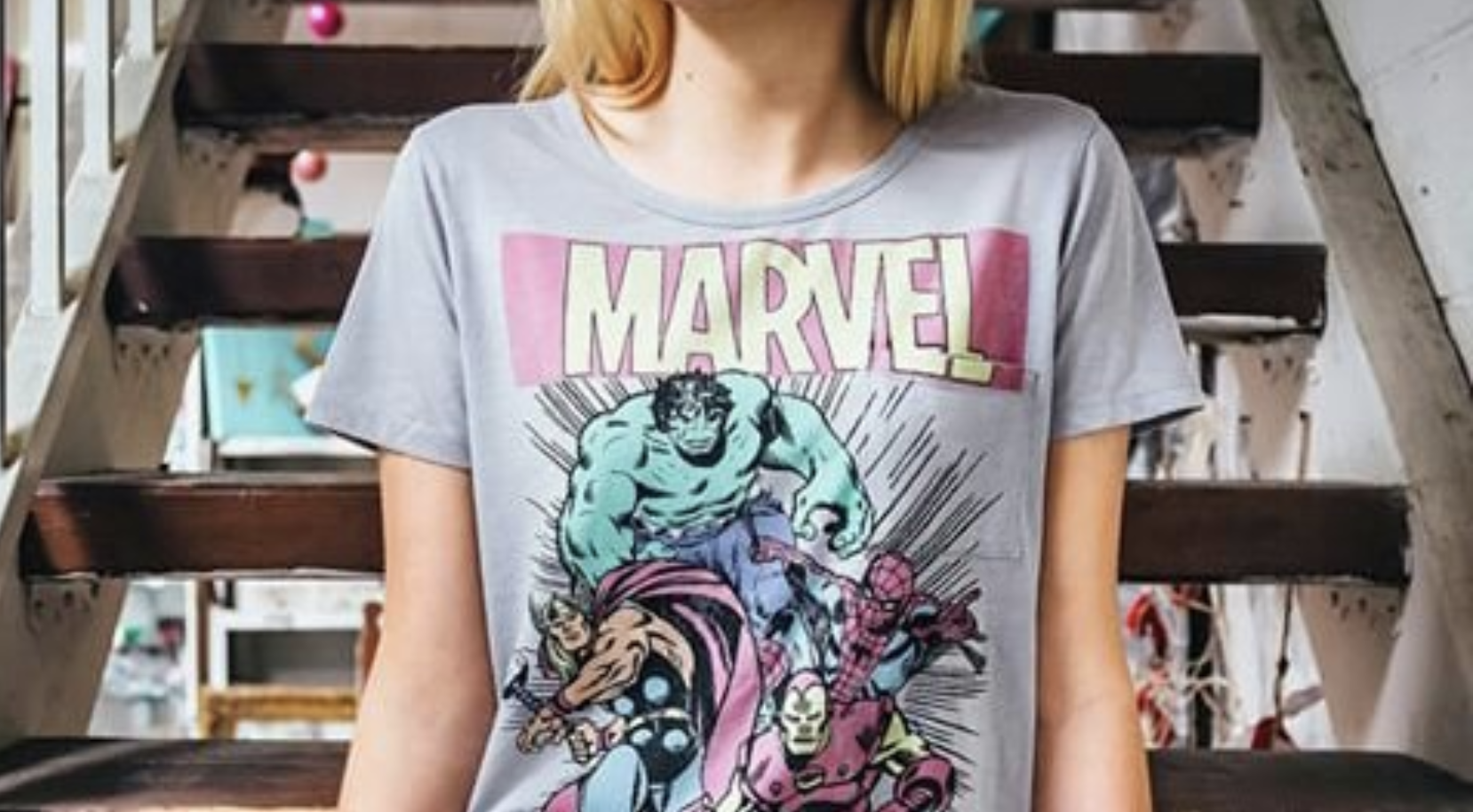 Avengers: Endgame is here to save the 2019 box office, inclusive band-aids are more important than you might realize, Swifties are ecstatic about Taylor’s new song (critics, not so much), and more of the most recent youth news…

If you thought that the movie theatre was dead (and that Millennials killed it) think again. Avengers: Endgame has been in theaters for one night and it’s already broken records, raking in $60 million on Thursday night, “the biggest opening night ever,” according to CNN. Analysts estimate it “could make north of $260 million in North America and more than $800 million globally this weekend—both of which would be box office records.” Of course, Avengers: Endgame was going viral before Thursday, proving that being a geek has never been so cool. Ticket demand for the Marvel movie shut down theater websites and Fandango had to create a virtual “waiting room,” while AMC Theatres is showing the flick for 72 straight hours this weekend to accommodate the Next Level Fandom, according to Business Insider and CNN. The flick is also teaming up with Fortnite for a special activation and with Adidas for co-branded kicks. 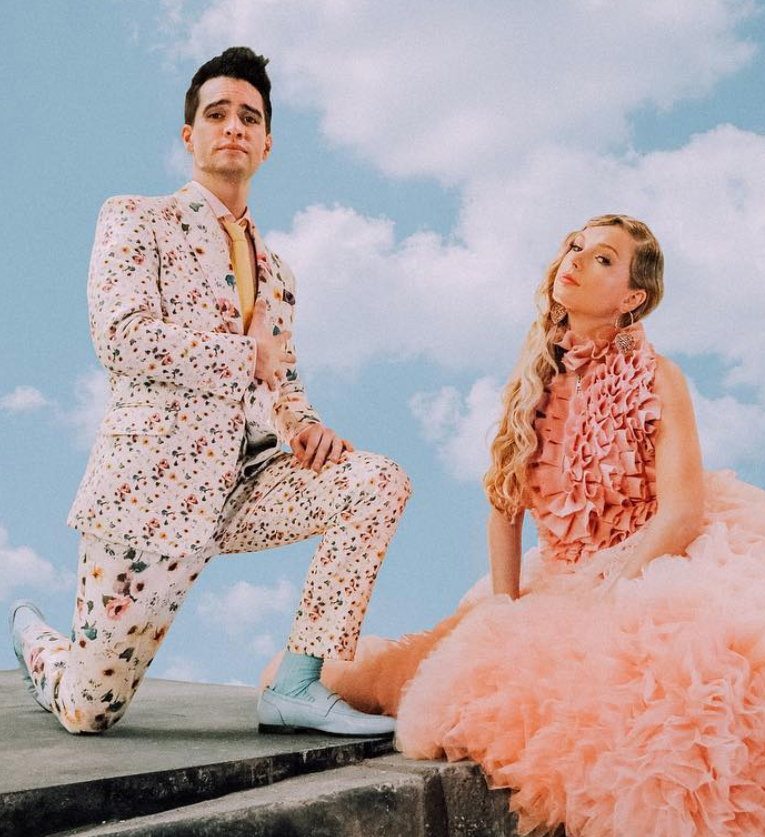 2. Taylor Swift’s Song of the Summer is Getting Dragged—But Still On Track To Break Records

Taylor Swift teased the release of something new on her social channels, spurring fan theories about a fashion line, per Refinery29. But it turned out to be a new pop song and accompanying music video, featuring Panic! At The Disco’s Brandon Urie. So far, the song isn’t exactly getting a warm welcome from critics. The Atlantic called the song “everything wrong with pop” in a scathing article, and many Twitter users responded in accord. But—hate it or love it—Fortune reports the video is on track to break Vevo’s record for most views in 24 hours. The colorful video (a sharp detour from her Reputation phase—a snake literally evaporates into butterflies to not-so-subtly symbolize the shift) is number one on YouTube’s trending list with over 27 million views as of this writing. 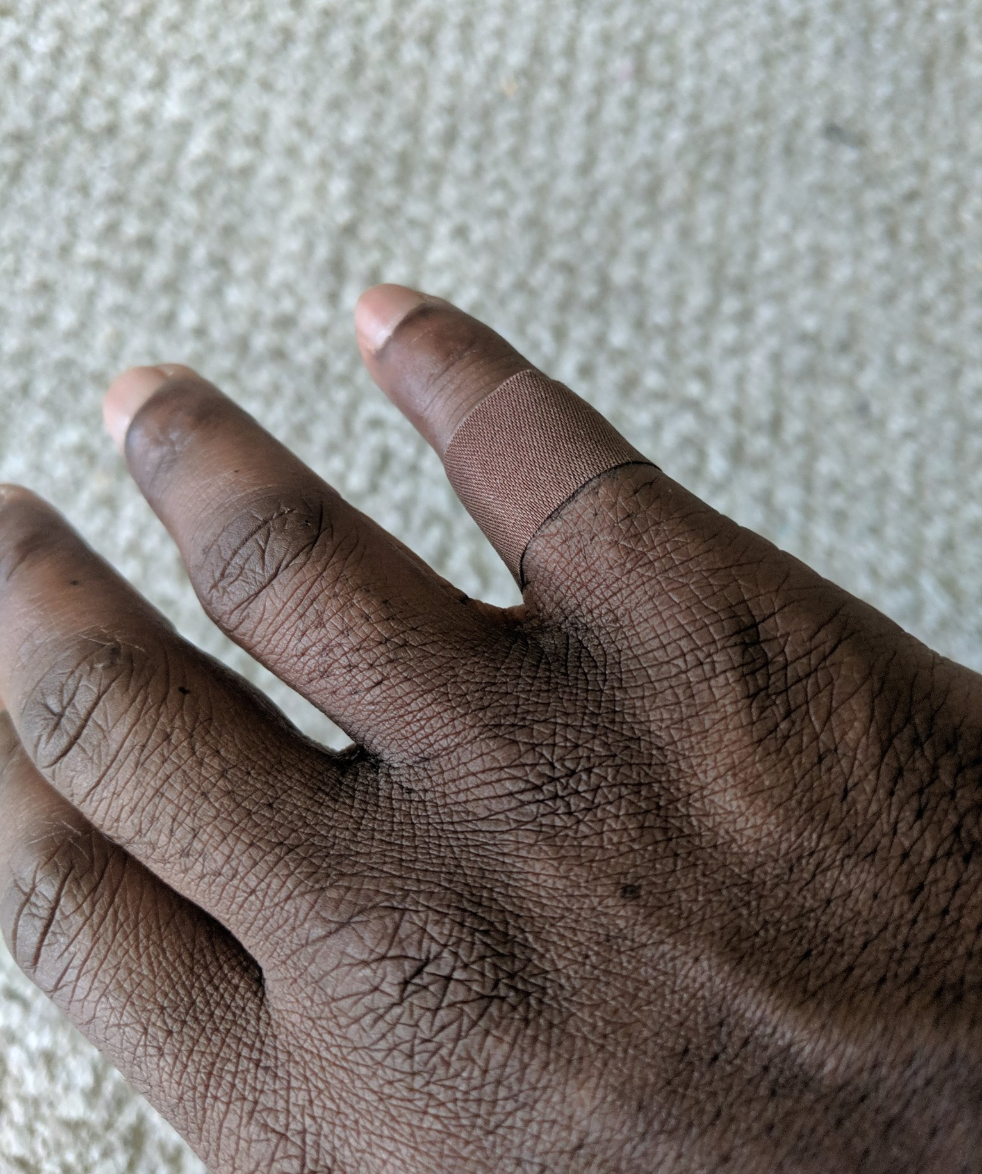 Diversity is finally coming to flesh-colored band-aids—which @RevTiTiKym explains is “not a little thing.” @ApollonTweets took the issue to viral heights when he tweeted a picture of himself with a band-aid that actually matched his skin tone, writing, “for the first time in my life I know what it feels like to have a ‘band-aid’ in my own skin tone…For real I’m holding back tears”—to the tune of over 520,000 likes. BuzzFeed News reports that the tweet is triggering many to seek out multi-tone bandages, like schoolteacher @Jenn_Washam. Specifically, the brand TruColour is seeing a boost, as consumers look to smaller companies for inclusive bandages that bigger names just don’t offer. The Daily Dot adds that many are thinking about all of the other things that come in “flesh tones” that only match a very specific skin tone (think: crayons, underwear, etc.) and how they make people of color feel marginalized from a young age. 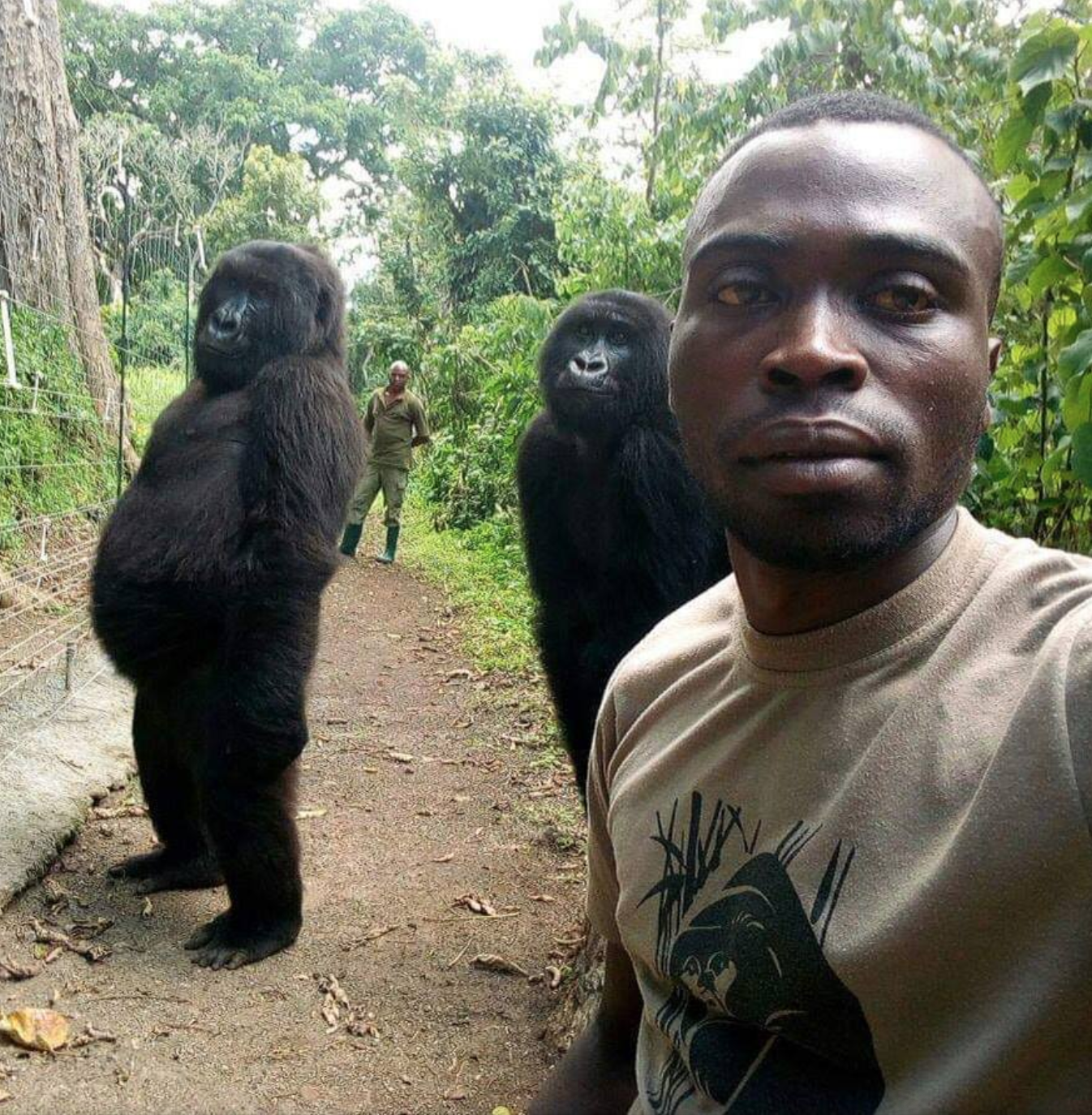 4. Primates Are Having An Oddly Viral Week

First, a gorilla caretaker posted what a BBC journalist is calling the “Selfie of the Year,” in which two female Gorillas struck uncannily human poses for the camera. According to Vice, the selfie has been making the rounds, racking up over 31,000 reactions on the original Facebook post and 65,000 likes on Virunga National Park’s Instagram to become an important tool for spreading awareness about the two highly-endangered Mountain Gorillas in the photo. Within the same week, another, more worrying video of primates also swept the internet. a video. An Instagram post of an adolescent chimpanzee naturally scrolling through social media has over 1.6 million views, and a tweet of the clip has over 2.5 million views. But while the Instagram caption claims the post will have a positive impact, experts disagree. Jane Goodall released a statement, saying that she’s “very disappointed to see the inappropriate portrayal of a juvenile chimpanzee.” 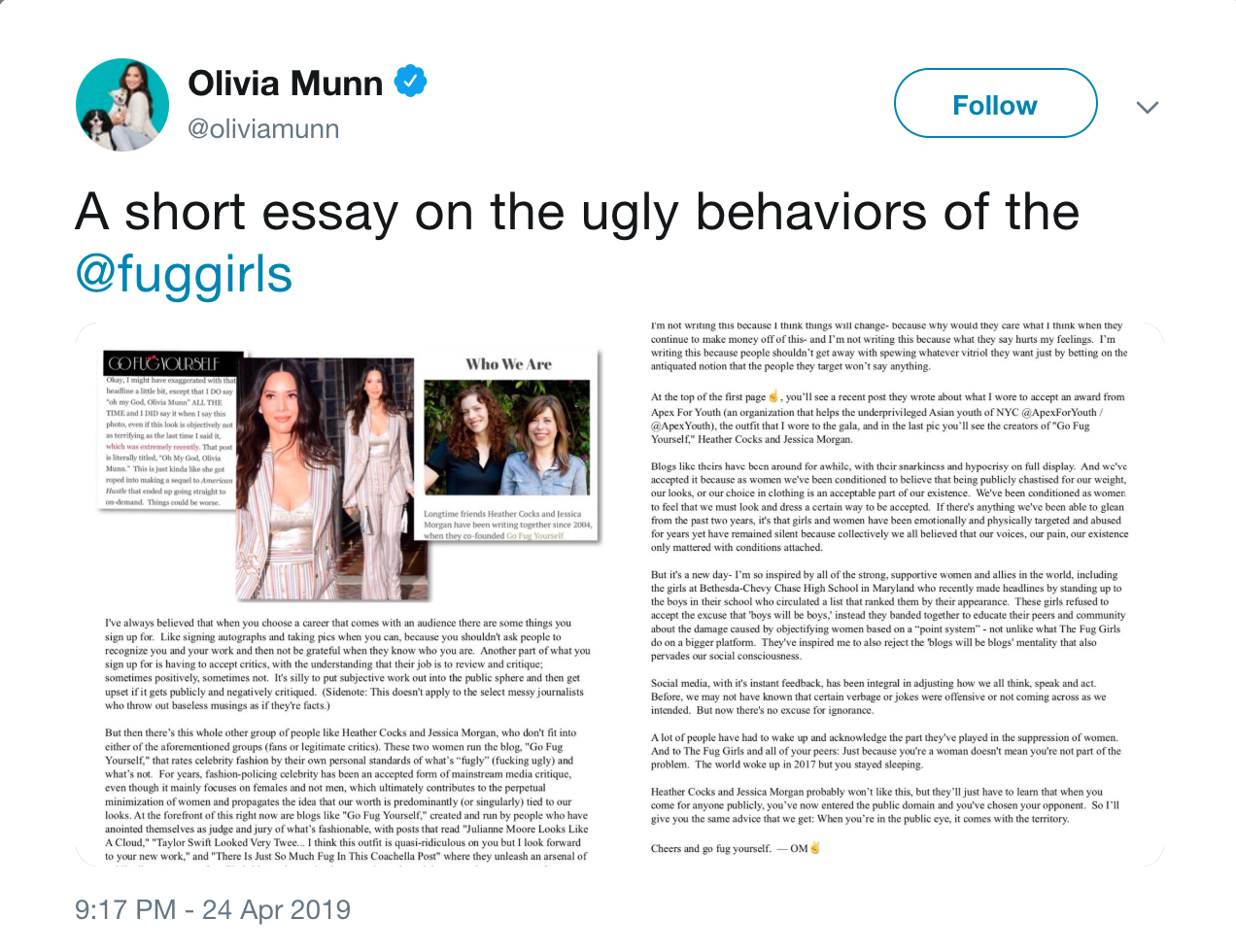 Celebrities are leveraging their followings to take down bloggers, Peloton gets dragged (again), college students are sharing their college professors’ crazy antics, #FreeBritneySpears took over the internet, and an Airbnb listing of a “chic potato” exists.