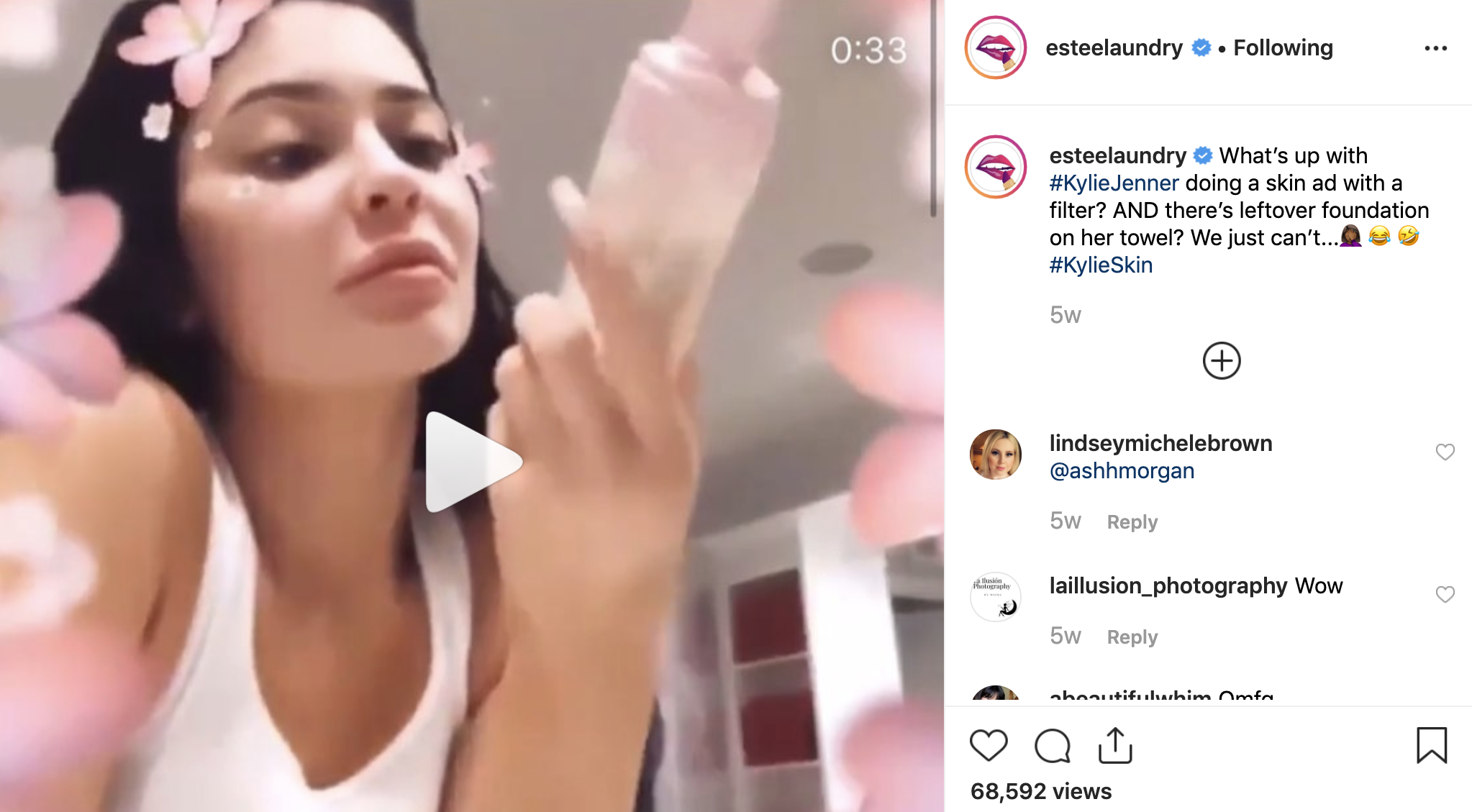 Across social media, users are putting on their capes to crack down on brands making missteps—whether it be a cringeworthy marketing move or serious cultural appropriation…

Social media has become the final say on whether young consumers love or hate a brand move, and certain accounts have cropped up to make sure every misstep gets the press it deserves—beating major publications to the punch. In fact, these accounts, which are followed by thousands of young consumers, are sometimes being sourced as evidence by the media, making their influence even more outsized. The growing lineup of accounts across industries is a good reminder that brands need to be more careful than ever about what they put out into the world, how their upper management represents them, and that basically anything that social media users might dig up could be put on public display.

Social media has long been used as a tool for individuals to call out brands when they see fit, but in recent years, more organized policing of brand activity has begun to take place. Back in 2016, after Zara was accused of ripping off indie designer Tuesday Bassen, the community came together to support one another, and share stories of design theft. We Heart reports that Bassen’s original post on the design theft received over 42.5K likes—but also inspired another designer to start Shop Art Theft, a collective that called out big brands for stealing small artists’ work and encourages visitors to purchase from the artists themselves. That (now defunct) Instagram quickly racked up thousands of followers, showing how hungry social media users were to learn about the sins of major companies. Since then, more brand watchdog accounts have risen up to keep an eye on big (and small) companies and shine a spotlight on any perceived transgressions—whether it be improper ingredients used in products, or knocking off designers. These accounts hold a tremendous amount of sway over not only their follower’s opinions, but also over the industries they’re watching. Here are three all brands should know about: 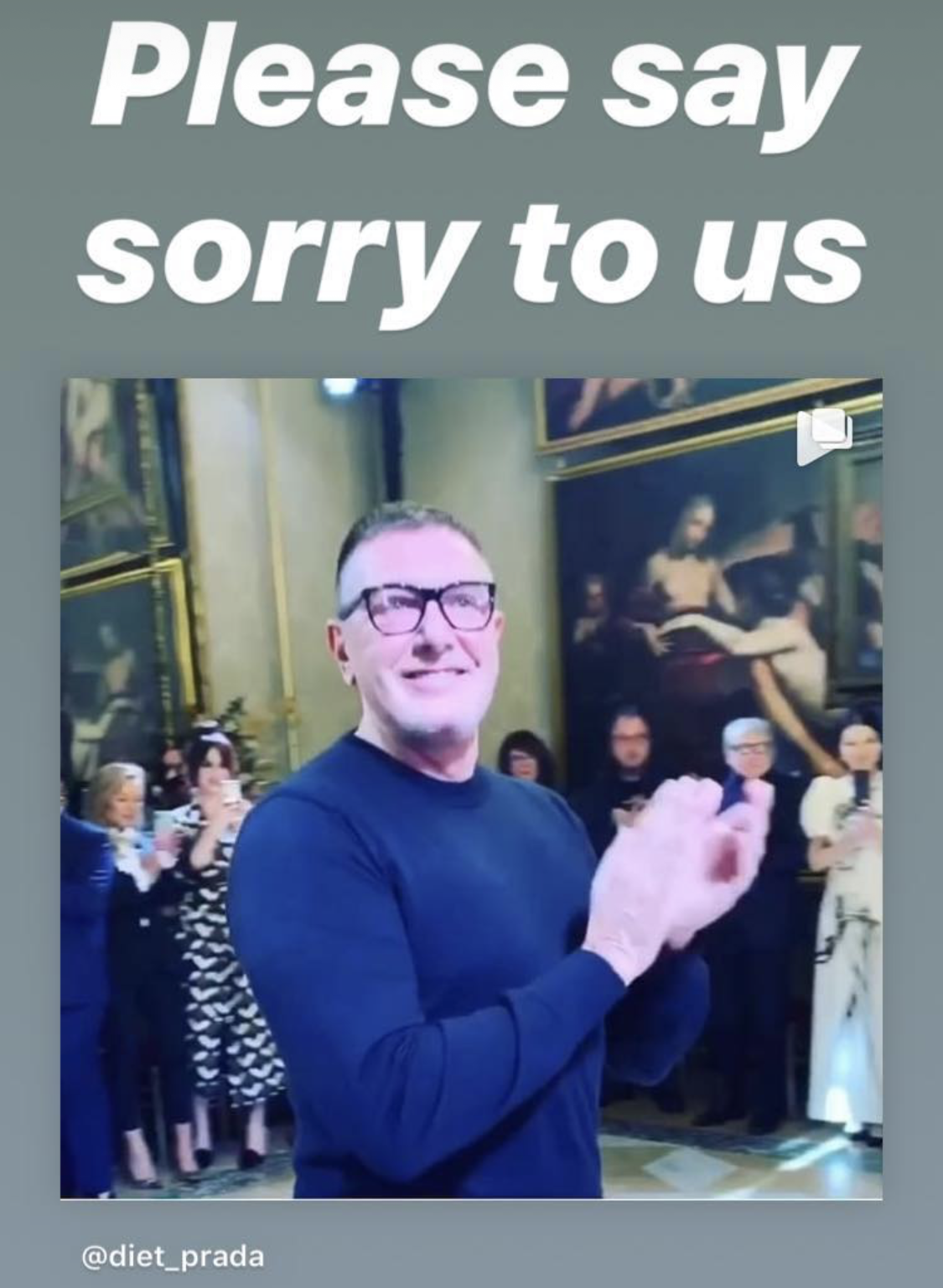 An Instagram account is policing the runway and holding fashion brands accountable. Fashion-focused Diet Prada most often calls out copycat designs, asking if the new style is an homage or outright rip-off, but they also put brands on blast for anything from cultural appropriation to poor treatment of workers. The account had already built a substantial following, but their most famous moment came when they put Stefano Gabbana on the hot seat, eventually resulting in models refusing to walk at Dolce & Gabbana’s The Great Show, and the entire show being cancelled (PS: that’s an expensive cancellation). Now, the New York Times heralds Diet Prada as “an industry watchdog, and also an industry success.” 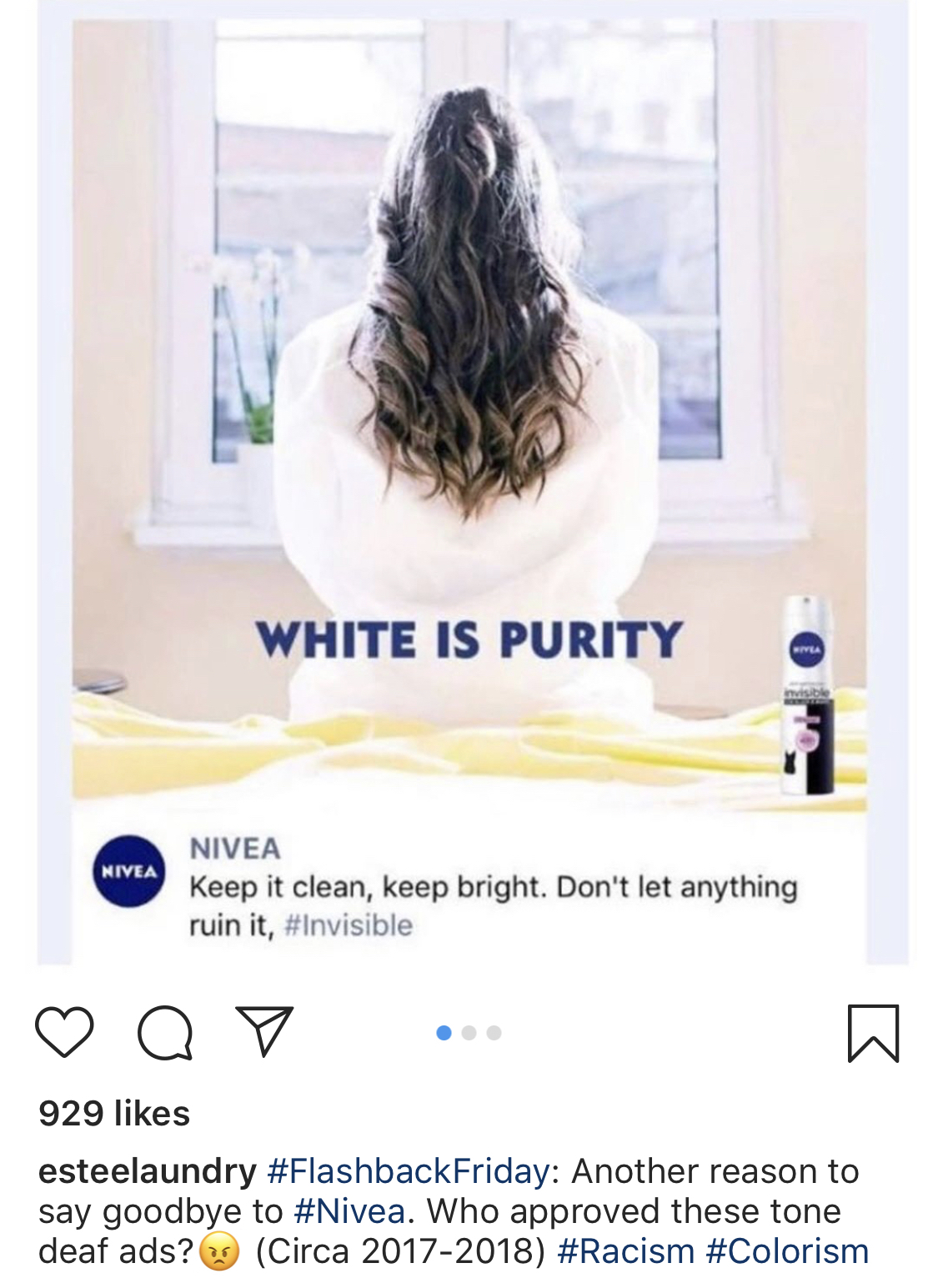 Estée Laundry is a spinoff of Diet Prada, but instead of fashion, this account is focused on airing the makeup industry’s dirty laundry. They’ve used Instagram as a platform to bring stories to light that are often picked up by major publications, from Nivea’s colorist marketing messages to controversial propranolol ads from Hers. Most recently, their post about neon eyeshadow palettes that aren’t actually safe for eyes was picked up by Paper Mag, Nylon, and more outlets as it steadily gains traction. The account has also started sparking discussions in the comments of some of their posts, giving followers a topic like “cultural appropriation” or asking them to rate products they’ve tried. 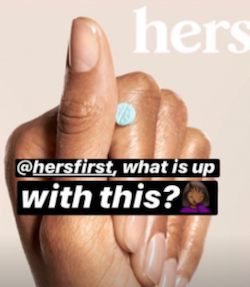 Considering how much young consumers spend on skin care, it’s unsurprising that another beauty account on Instagram made this list for its honest reviews, refusal to accept ad dollars, and unabashed callout of brand practices they don’t agree with, per Refinery29. Their most famous call out of a brand came when Millennial brand Hers/Hims took the anxiety economy too far. After advertising for Proponolol, a prescription medicine used to treat social anxiety, Gel Cream called out the brand’s promotion of a drug that they deemed at best overpriced and at worst dangerous. Estee Laundry joined the charge and commenters across Instagram complained that the ad asks people to suppress their emotions and encourages those without anxiety to seek out Propanolol prescriptions. Since then, Gel Cream has refused to back track on their honest approach to brands.