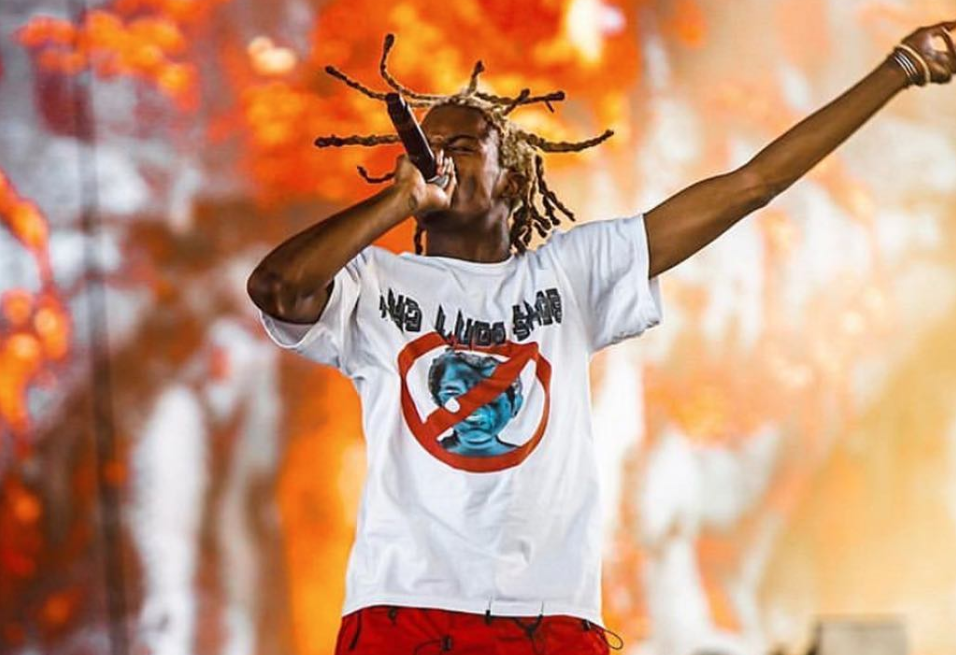 A fraudster topped Spotify’s Viral Top 50 chart, the top Fortnite player’s lawsuit is shaping the profitable esports industry’s future, a TikTok influencer is going viral far beyond his home platform, and more news that Gen Z & Millennials are following and fueling this week…

1. Spotify’s Viral Top 50 Chart Was Topped By An Imposter

A leaked and tweaked track from an imposter artist topped Spotify’s Viral Top 50 chart after racking up millions of views this week, reports Pitchfork. The song appears to be by verified artist Lil Kambo, but a good ear can hear that it’s actually “a pitch-shifted leak” of actual rapper Playboi Carti’s yet-to-be-released “Kid Cudi.” The only other two tracks on the imposter’s profile (who Genius revealed to be an unwitting teen) are two leaked Lil Uzi Vert tracks. A quick browse through his “Fans Also Like” artists shows that he’s not the only verified fraudster plaguing the streaming platform—he’s just the first to go viral enough to get noticed.

2. This Viral Lawsuit From Fortnite’s Most Popular Player Is Changing The Game

An esports feud is reaching virality the likes of which we’ve only seen in the beauty blogger community. The current most-viewed Fortnite player Turner “Tfue” Tenney has filed a lawsuit against his contract holder, FaZe Clan. The Verge reports that in a YouTube response video to a series of tweets from FaZe Banks, Tfue explains, “This contract basically allows FaZe at any point in three years, to just f**king take all my hard earnings, all my hard work, and just strip it.” He started the hashtag #releasethecontract, which trended on social platforms as many mainstream athletes shared it, and an unverified version of the document was covered by online celebrity and news source Keemstar. Whichever way this plays out, Polygon is calling it “a landmark case for gaming as a whole” that could help shape a fledgling industry full of young stars and little regulation.

3. Keeping Up With the Memes

There were too many trending memes to keep up with this week, so we’re rounding them up for you here. The most nostalgic meme of the week had to be the throwback to classic bowling alley animations, while another absurdist internet trend made fun of Olive Garden’s new giant meatball, which no one asked for and Today calls “honestly terrifying.” We also can’t go a week without the Kardashians winning some screen time, but this time around, those being shown the meme that features Kim have no idea who she is (and that’s the point), according to BuzzFeed. The Queen of the North also solidified her standing as a Gen Z icon; social media users can’t get enough of Sansa Stark vaping in between Game of Thrones scenes (at least she didn’t leave it on the table during a scene). Finally, the viral “And I oop” video is getting a second life as a meme, and one man’s reaction to a billionaire paying off a graduating class’s student loans is all of us.

4. A TikTok Influencer’s Creative Acrobatics Take Over The Internet

Anyone above the age of 18 may not understand TikTok, and even though not many teens are actually using the platform regularly—clips from the app are atill making cultural waves across the internet as they’re shared on other sites. In fact, we’d equate its impact to Vine, where creation thrives but engagement largely lives off the platform. Consider this: a video compilation of TikTok influencer @jiembasands’ greatest clips racked up over 28.6 million views on Twitter when it was posted by @tiffanyrg9 this week. That cross-platform pollination is giving creators an impact that goes far beyond their own followings. This isn’t @jiembasands’ first time going viral off TikTok either for his acrobatic stunts. When he creatively flipped over a fence last year, ABC reports he was “blown away” by the over 20 million views he received. In sum, even though our Social Media Monitor shows that only 12% of teens use TikTok—brands can’t ignore it.

A wholesome interaction is the internet’s bright spot, Sonic the Hedgehog haters have succeeded in getting the character a redesign that delays the premiere another year, Applebee’s showed everyone how not to market around mental health, and someone edited Nancy Pelosi to appear drunk—and a lot of people believed it. 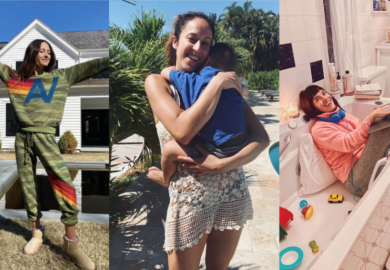 Influencers Are Fleeing Cities During the COVID Crisis & People Aren’t Happy, on the Viral List 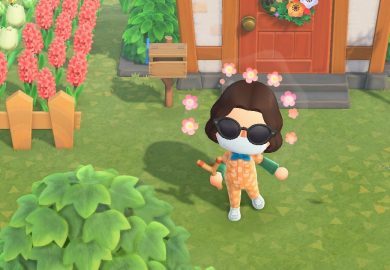 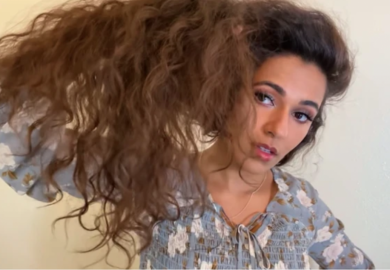