These Fintech Solutions Are Teaching Gen Z About Finance 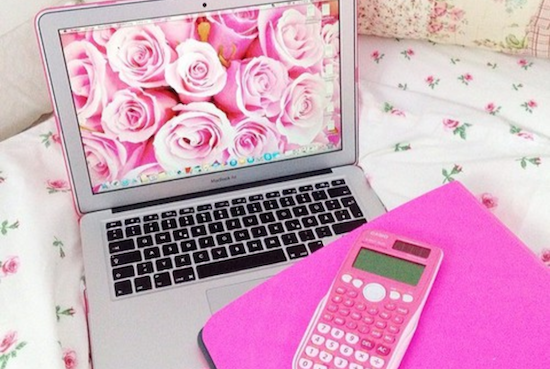 Teen spending is being modernized. When parents don’t carry cash, but their kids aren’t old enough for their own debit cards, fintech solutions are coming to the rescue…

Let’s face it—Gen Z hasn’t grown up with a very financially stable idea of the world. The majority of the generation doesn’t remember a time before the Great Recession, which gave them a heightened sense of social, cultural, and, of course, financial anxiety that Millennials were able to skip. That might not be such a bad thing—while many Millennials went into college with a sense that everything would work out in the end only to be met with mounting debt and a stagnant job market, Gen Z has been raised with a healthy dose of caution. In response, teens today are surprisingly pragmatic and frugal—last year, when we asked them to divulge their top personal goals, “saving money” broke the top 10. In fact, some 60% of Gen Z already has a savings account, according to Rave Reviews, and New York University found that 35% have enrolled in a financial class of some sort, surpassing the financial literacy goals of Millennials (12%) and Baby Boomers (16%). What’s more, 64% of Gen Z has already begun researching the topic of financial planning and 89% say planning for their financial future makes them feel empowered. Clearly this generation is not about to let financial troubles get them down.

At the same time, Gen Z is entering adulthood at a time when banking and financial planning look a lot different than they did just a few years ago. A young consumer-led fintech revolution is underway, and mobile banks, money-tracking apps, and digital investment platforms are flourishing. And while the fintech market has largely targeted Millennials, a few up-and-coming companies are eyeing Gen Z’s rising spending power and financial smarts to offer them age-specific solutions for all their money needs—and teach them young. A few years ago, we predicted that teen spending would be modernizing quickly in the fintech age. Previously, teens remain tethered to antiquated retail practices such as “malls,” “cash,” and “physical retail,” relying on these artifacts of yesteryear due to a lack of reliable electronic payment options for those under the age of 18. But now, fintech solutions are being developed with teens in mind—here are four putting the spending power in their hands. 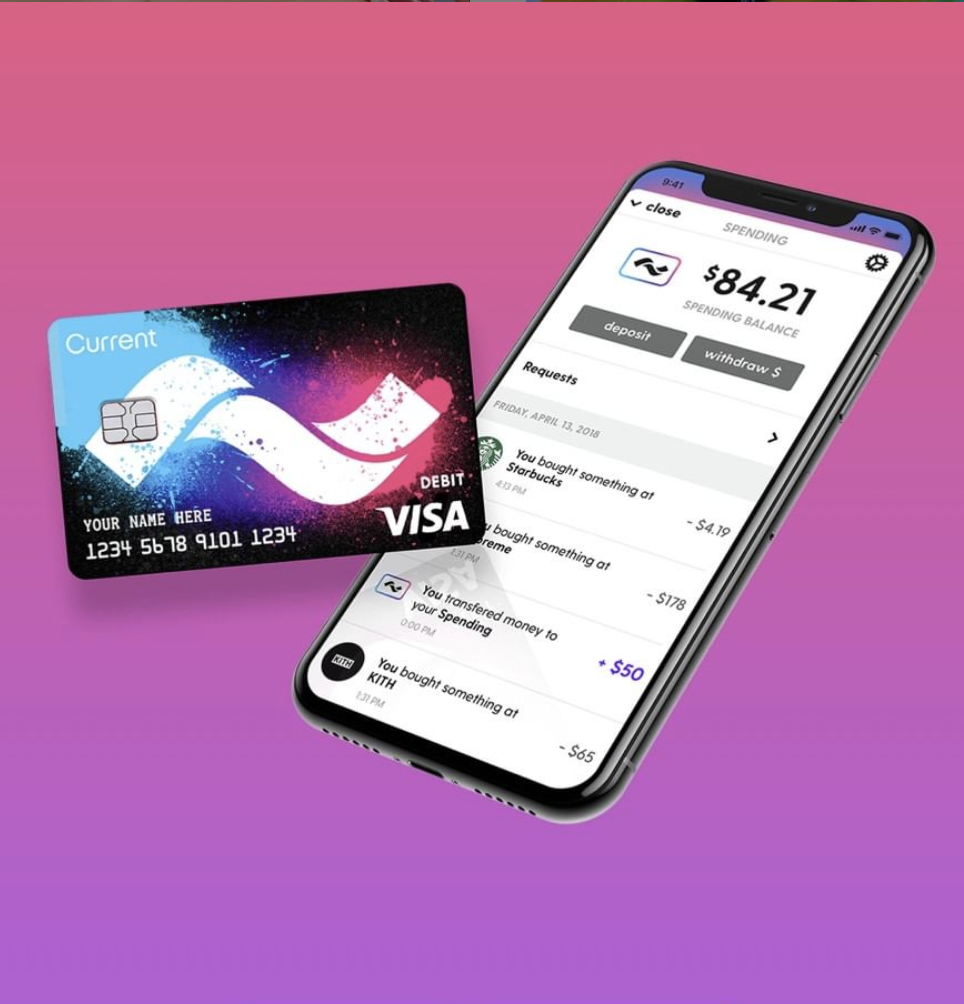 The fintech solution Current launched with the idea to modernize teen spending while still keeping parents in control—they could monitor their teens’ income and set up spending limits. But what started as beginner debit cards for Gen Z is starting to look more like a regular checking account—now, the company is adding capabilities to allow teen freelancers and entrepreneurs to add their extra cash to a Current checking account without the restrictions of a traditional bank. Adding routing and account numbers allows teens to make occasional deposits and use their extra cash on online purchases. 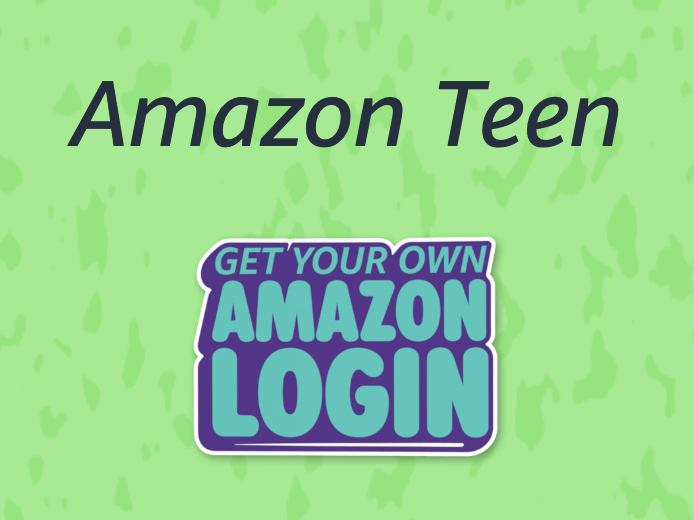 Amazon has more than succeeded at winning the hearts of adults, but now the company is putting effort toward gaining teen shoppers. With Amazon Teen, young shoppers can create their own accounts and link them to their parents’ in order to buy items, stream videos, and tap the other benefits of their parents’ Prime membership—all with their parents’ permission. When teens buy an item, parents have the opportunity to approve or deny the purchase with a simple text message, or even set spending limits per order. While it’s meant to simplify the shopping process for teens and their parents, Amazon Teen also teaches Gen Z independence and responsible shopping—in a controlled environment. 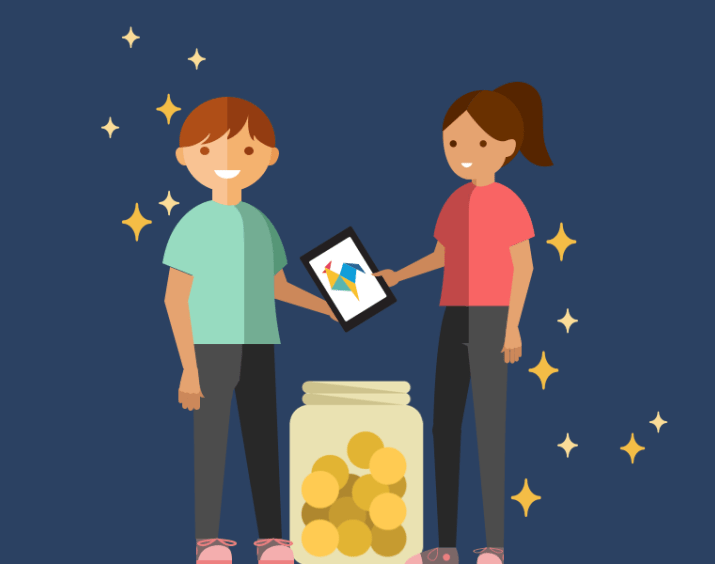 Kids got an average of $414 in allowance money in 2017—about $8.74 each week. That’s according to allowance-tracking app RoosterMoney, which polled 10,000 of its 4-14-year-old users to find an average. YPulse’s own data found that 31% of 13-17-year-olds receive an allowance, too. The app’s CEO told CNBC that “[p]arents are finding it harder to have conversations about money because they don’t have cash around,” and the exec believes apps can be the solution. On RoosterMoney, Millennial parents can make digital currency feel more real, reward kids for saving, and teach kids the consequences of debt. The adults fill kids’ accounts with regular allowances, gifts, or rewards, while young users control their own budgets and see how their money is spent. 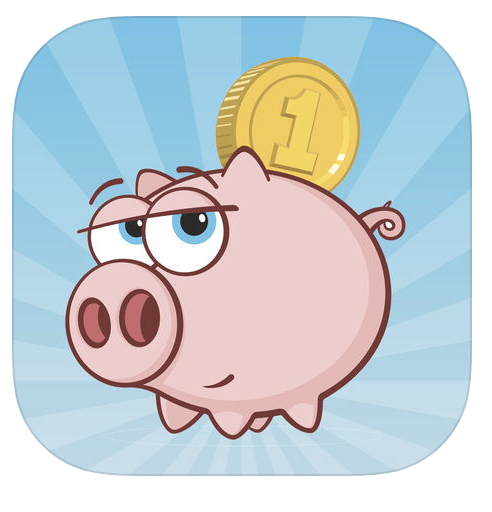 While there are plenty of budgeting and savings-tracking apps aimed at kids and teens, iAllowance digitizes the exchange of money between kids and parents and puts control in kids’ hands. It stands out by integrating chores and subsequent earnings into the app, letting parents not only reward their kids for completing tasks, but also send them push notifications to remind them it’s time to clean their room and do other chores. Kids can then mark the task “complete” in the app and get paid out. But more than just tracking chores, the app also allows Gen Z to record purchases, watch their savings, and generally gain financial literacy, all in one place.