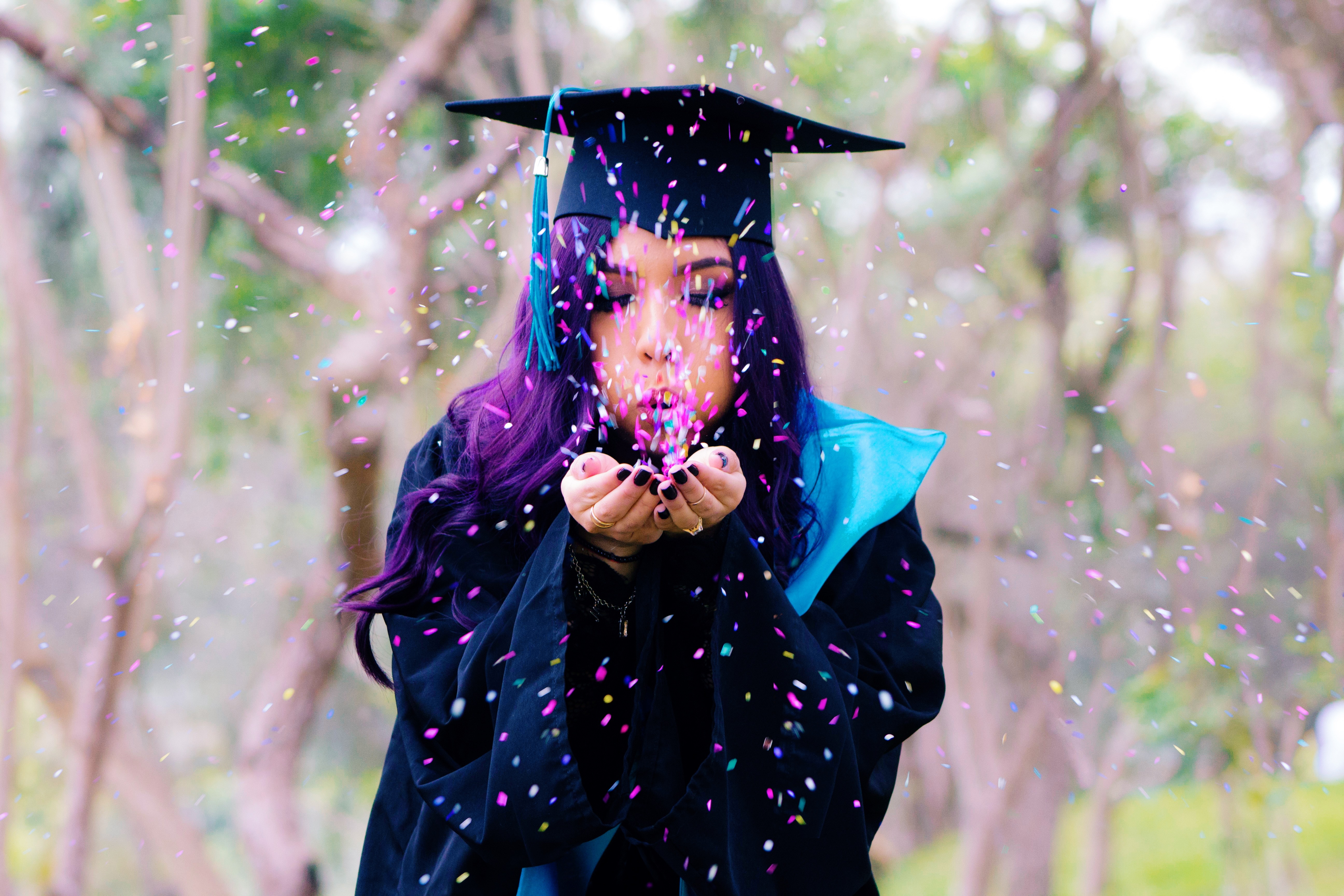 Gen Z is at a pivotal time—preparing to enter adulthood. As we’ve defined them, the first of Gen Z was born in 2001, meaning the oldest members of the generation are now 17-years-old. And, not surprisingly considering their current ages, this generation’s current focus is all about school. For previous generations, that may have meant that their primary concerns were as much about clothing and cliques as college, but Gen Zs have always been a little more practical in their approach to life. While most Millennials remember a time before the Great Recession, 62% of 13-17-year-olds say they don’t, meaning they grew up with a heightened sense of social and cultural anxiety that Millennials didn’t experience. Frugality is top of mind for Gen Zs, and while many Millennials went into college with a sense that everything would work out in the end (only to be met with mounting debt and unpaid internships on the other side), Gen Zs have been raised with a healthy dose of caution.

While this does indicate a lack of confidence in the school-to-career-to-success pipeline may be brewing, it doesn’t mean Gen Zs are forgoing that traditional path. In fact, in our recent survey on life milestones, we asked some of Gen Z (13-17-year-olds) to name the biggest personal goal they are currently working towards,* and their top responses indicate just how focused they are on education and career:

*This was an open-end response question to allow us to capture the full range of goals that Gen Z says they’re working on—without our preconceived ideas shaping their responses. As with any qualitative question, the responses include those that are top of mind and those that are most popular. The lists are ordered according to number of responses received, and alphabetically when ties occurred.

Like Millennials, Gen Z has had the importance of education instilled in them as the number one way to success: The top four current goals for 13-to-17-year-olds are all about school, with respondents as young as 13-years-old saying that doing well in school is their top personal goal right now. In fact, the only two responses that made the top ten that don’t have to do directly with school and career are “save money” and “lose weight”—and the former could also be related to their path to college. Gen Zs have already proven to be more cautious about borrowing and spending money when it comes to their education: 89% of 13-17-year-olds tell Ypulse that being debt free is an important aspiration for them, and Gen Zs also listed saving for and paying for college as their top financial priority. Additionally, almost 80% of Gen Zs consider the cost of an institution in their decision of where to go to college, 69% are concerned about taking on loans, and the number of teens who plan to borrow has dropped 10% since 2016, according to a recent study from College Savings Foundation.

Again, this likely has to do with coming of age in the aftermath of the recession. After watching their Millennial peers stumble into adulthood in the face of high tuition costs and loans, Gen Zs are hoping to avoid the same mistakes. This is making them all around disciplined planners: Ypulse data found that 36% of Gen Zs say they have a 5-year plan for their future, on par with 18-35-year-olds, who arguably should be more forward-thinking than their teenaged peers.

It’s worth calling out that the one goal that isn’t career- or education-oriented is to lose weight, which made the top ten for teens as young as 13-years-old and the top five for 17-year-olds, regardless of gender. Though we’ve seen The Body Positive movement continue to gain momentum, with Gen Zs and Millennials alike calling for the acceptance of all shapes and sizes, it hasn’t yet translated into the eradication of body image issues: 77% of 13-17-year-olds tell YPulse they would change something about their body if they could, and 59% say they feel pressure to be better looking.

Overall though, Gen Zs are much more preoccupied with their professional lives than their bodies—with good reason. Beyond the struggles of their Millennial peers, Gen Zs are also contending with an even more competitive job market. With automation threatening to kill 73 million jobs by 2030, a higher premium is being placed on developing “soft skills” like management and innovation that robots can’t yet replicate, setting Gen Z up with a more challenging education. And with many predicting that Millennials and Gen Z will be the first generations not to surpass their parents in wealth, teens today know they are facing an uphill battle to success and their personal goals show that they are preparing for the long haul.