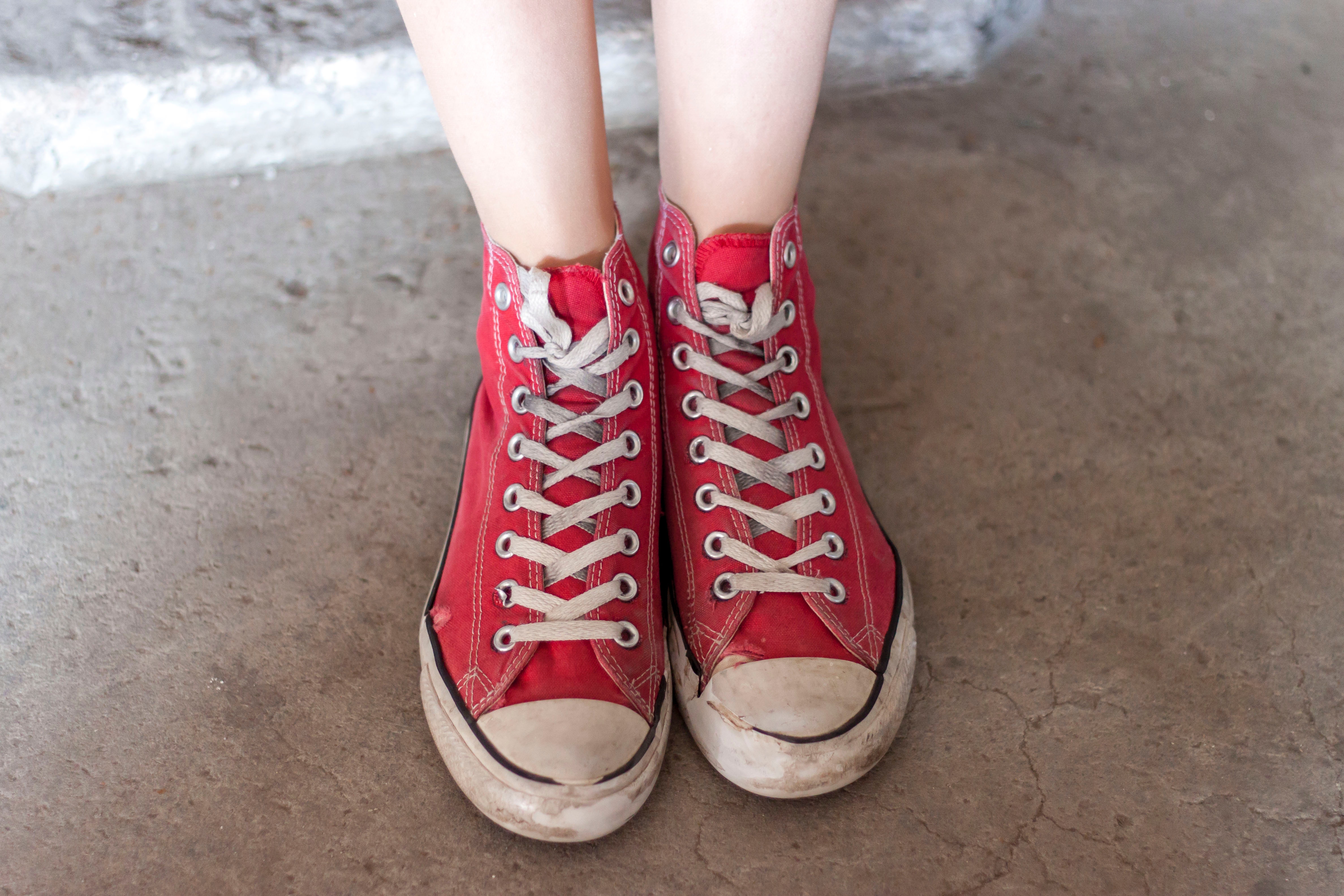 Gen Z’s biggest financial priorities right now show how they’re the kids of the recession, and how they’re different from Millennials—but also what they have in common…

When we explained how Ypulse is defining Gen Z, and why, the historical events that have occurred since the year 2001 are major defining points for the end of one generation and the beginning of the next. We said then that there is no question that September 11, 2001 marked a change in culture, arguably felt not just in the U.S., but worldwide. Those children born during and after 2001 became conscious within a dramatically different global climate, and have grown up with a heightened sense of social and cultural anxiety that Millennials did not experience during the long boom of the ’80s and ’90s. Some of the biggest differences between generations are built upon the historical context that each has, and as the world is often described in “pre-9/11” or “post-9/11” terms, it only makes sense to begin the next generation in the year that this new world view began. But of course, just a few years after 2001, the Great Recession took hold, marking another historical event that has come to define Gen Z.

While many Millennials were entering adulthood during the recession—a trial that has certainly impacted them in their own ways—most of Gen Z were so young that a post-recession mindset is all they have known. In fact, Ypulse’s own data shows that 62% of 13-17-year-olds say they don’t remember a time before the recession—compared to just 36% of 18-34-year-olds. We recently asked some of Gen Z (13-17-year-olds) what their biggest financial priorities are at this point in their lives,* and some of their top responses indicate just how the Great Recession has made its mark on the generation:

*This was an open-end response question to allow us to capture the full range of Gen Z’s financial priorities right now—without our preconceived ideas shaping their responses. As with any qualitative question, the responses include those that are top of mind and those that are most popular. The lists are ordered according to number of responses received, and alphabetically when ties occurred.

Saving for or paying for college is top of mind for Gen Z—with respondents as young as 13-years-old naming this as their top financial priority right now. While a lot of focus is often on the differences between Gen Z and Millennials, here is something they very much have in common: saving for or paying for college/grad school is a top priority for 18-34-year-olds as well. Both of these generations have had the importance of higher education engrained in them as the best path to success, and Gen Z’s desire to find a way to pay for school might have many of them following in Millennials’ debt-filled footsteps.

But there are also signs on this top financial priority list that Gen Z is hoping to avoid the same fate—and that show the Great Recession has made a lasting mark on their financial mindsets.  Saving for the future or an emergency is their second highest priority, and avoiding debt is on their top ten list of priorities. Three in five 13-17-year-olds tell Ypulse that as a teen today, saving money is important to them—while only 42% of Millennials say that the same was true for them when they were teens. Interestingly, 30% of 13-17-year-olds also say that investing money is important to them, and only 13% of Millennials say this was important to them as teens. According to Nasdaq, top finance execs were “pleasantly surprised” by Gen Z’s money-management skills after a survey of 13-17-year-olds showed they’re thinking budget-first, and actively seeking out financial advice. Another recent study found that Gen Z is thinking finances-first when making college decisions. Almost 80% consider the cost of an institution in their decision of where to attend, 69% are concerned about taking on loans, and the number of teens who plan to borrow has dropped 10% since 2016. Many are hoping to leave college debt free, with one 17-year-old female saying her goal is “Earning enough scholarships to not come out of college with debt,” and a 17-year-old male going a step farther with, “To save up plenty of money to have a life with no debt. It’s easy to see that avoiding accruing debt, and being financially prepared for the future is more a part of this generation’s plans than it may have been for those who came before them.

Of course, other items on their financial priorities list indicate their life stage, and the things this generation wants as teens. We should note that purchasing or saving for a car is number five, indicating that the desire for wheels has not died among Gen Z, as many have claimed. We can also see that buying a new tech item is right below car on their list of priorities, and both of these purchases come before purchasing clothing: a potentially telling order of desires.