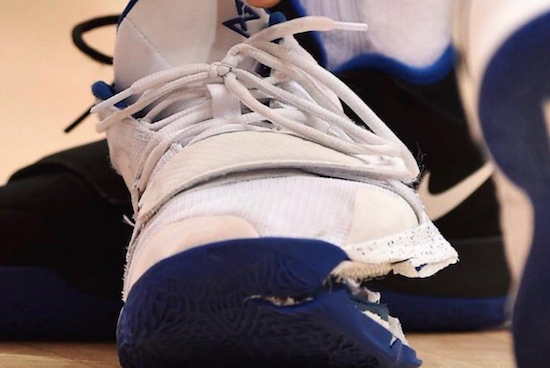 Nike is in the midst of a PR nightmare this week, one model’s freckles are being called an “insult to China,” the outfit Rihanna wore on your birthday is your new horoscope, and more stories taking over social media this week… 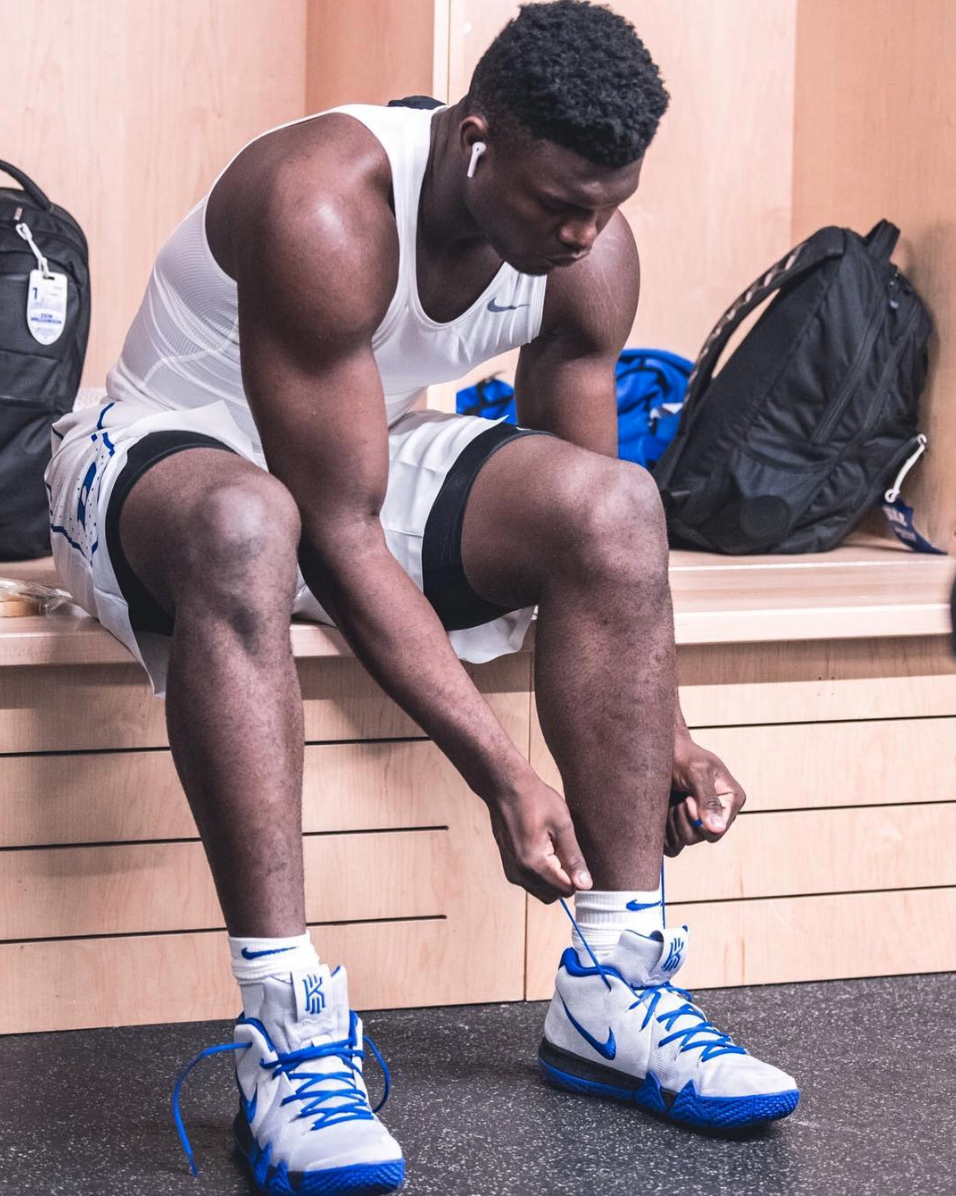 Within the first minute of a highly-anticipated face-off between college basketball teams Duke and North Carolina, player Zion Williamson’s Nike sneaker exploded on court. The incident caused a mild sprain to Williamson’s knee and a major drop in social media sentiment for the shoe’s maker, reports Reuters. Celebrities were quick to post about the incident, with @KingJames (aka LeBron James) tweeting, “Hope young fella is okay! Literally blew thru his [shoe emoji]. [praying hands emoji]” to the tune of over 13,000 retweets. Meanwhile, Donovan Mitchell took the opportunity to call out a failure in college football: “Again let’s remember all the money that went into this game…. and these players get none of it…. and now Zion gets hurt… something has to change @NCAA.” Nike stock dropped following the game, and the brand has responded in a statement: “We are obviously concerned and want to wish Zion a speedy recovery. The quality and performance of our products are of utmost importance. While this is an isolated occurrence, we are working to identify the issue.” 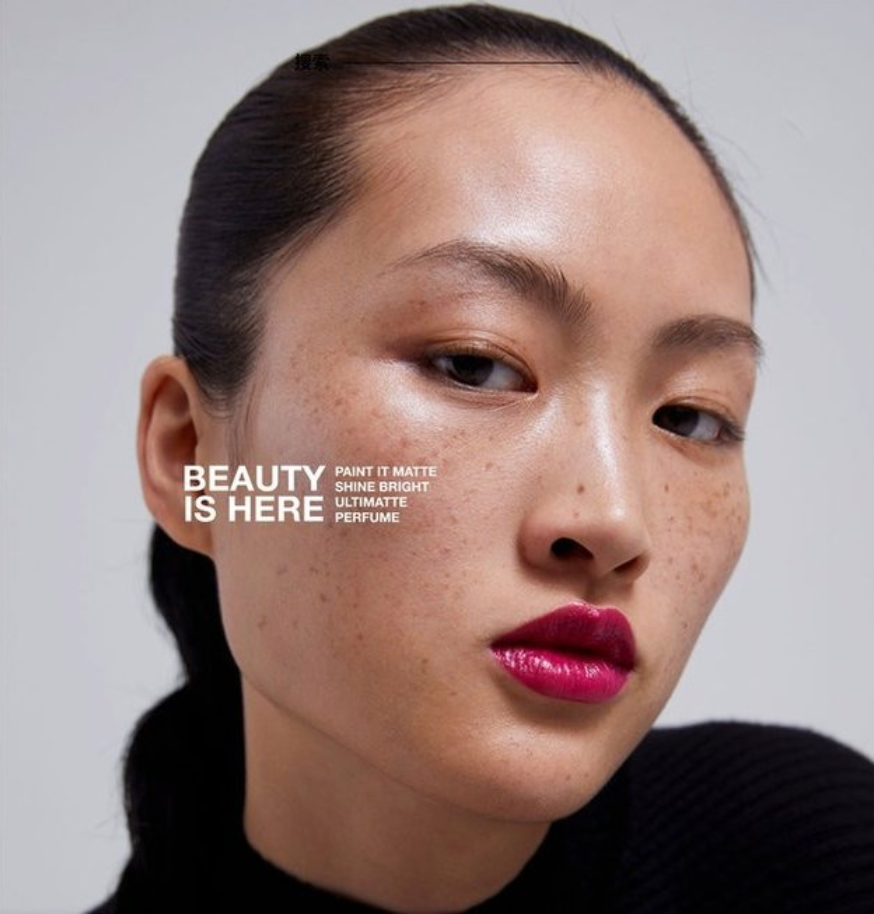 2. China Is Outraged By One Model’s Freckles

On Chinese social media, a hashtag that translates to “Insult to China” is trending, according to the New York Times, and it’s full of posts about one model’s freckles. A recent Zara campaign posted to Weibo included Li Jinweng, an Asian model with freckles—and the image was left intentionally unretouched. Many in China are seeing the photo as a rebuke of Chinese standards of beauty, namely having fair and blemish-free skin, in favor of Western ideals. Many even went so far as to compare the campaign to Dolce & Gabbana’s recent viral fail. One user explains, “For those women to be called the most beautiful in Asia feels like discrimination to the rest of us,” but others countered that “it’s not the brand discriminating against Asian women, but people discriminating against people with freckles.” Zara is standing by their image, telling Paper that, “Our models are all photographed purely, and they’re not modified. [This] is what she looks like, and the photos haven’t been retouched.” 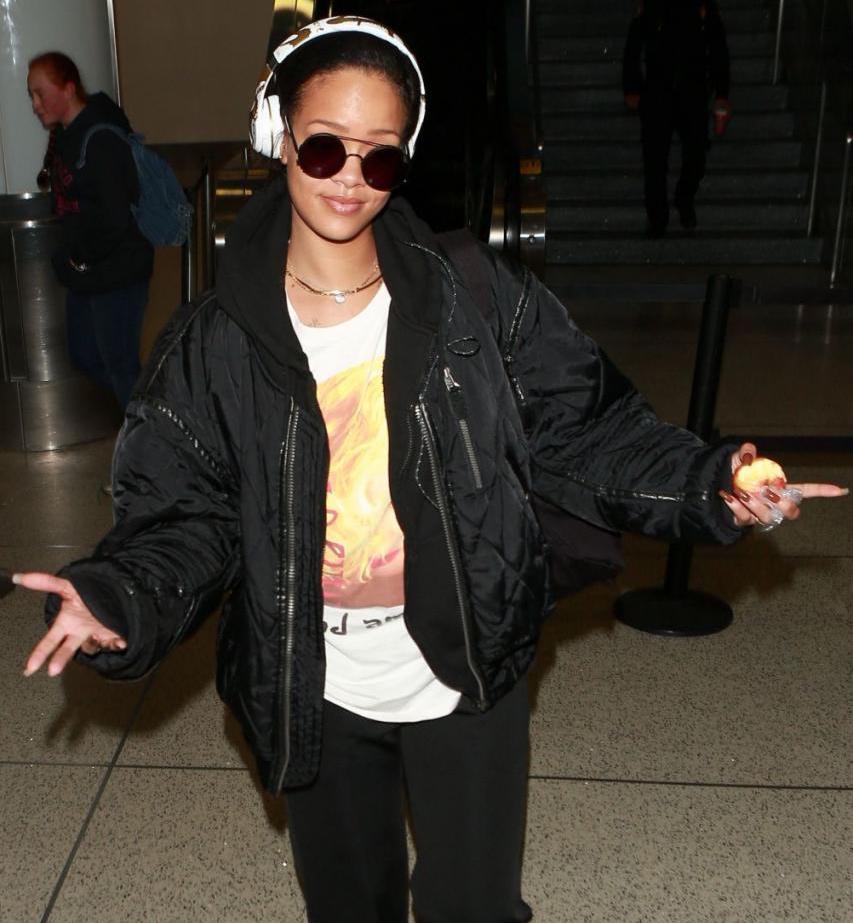 3. What Did Rihanna Wear On Your Birthday?

Rihanna fans are having a lot of fun Googling what outfit the celeb wore on their birthday and sharing their finds on social media, reports Uproxx. Those lucky enough to land a red-carpet look aren’t hesitating to show it off, but even some of her more low-key outfits are earning props. Many are calling the birthday outfit meme the Rihanna Horoscope (we know young demos love Practical Magic). Twitter user @truoc_ suggests the internet trend is another way for young social media users to escape the heavy news cycle, pairing “me ignoring the news of my country continuing to dismantle itself and googling Rihanna outfits for everyone I know’s birthdays.” And for those who are disappointed with the outfit Google provides, BuzzFeed has provided a quiz to help them pick a different one. 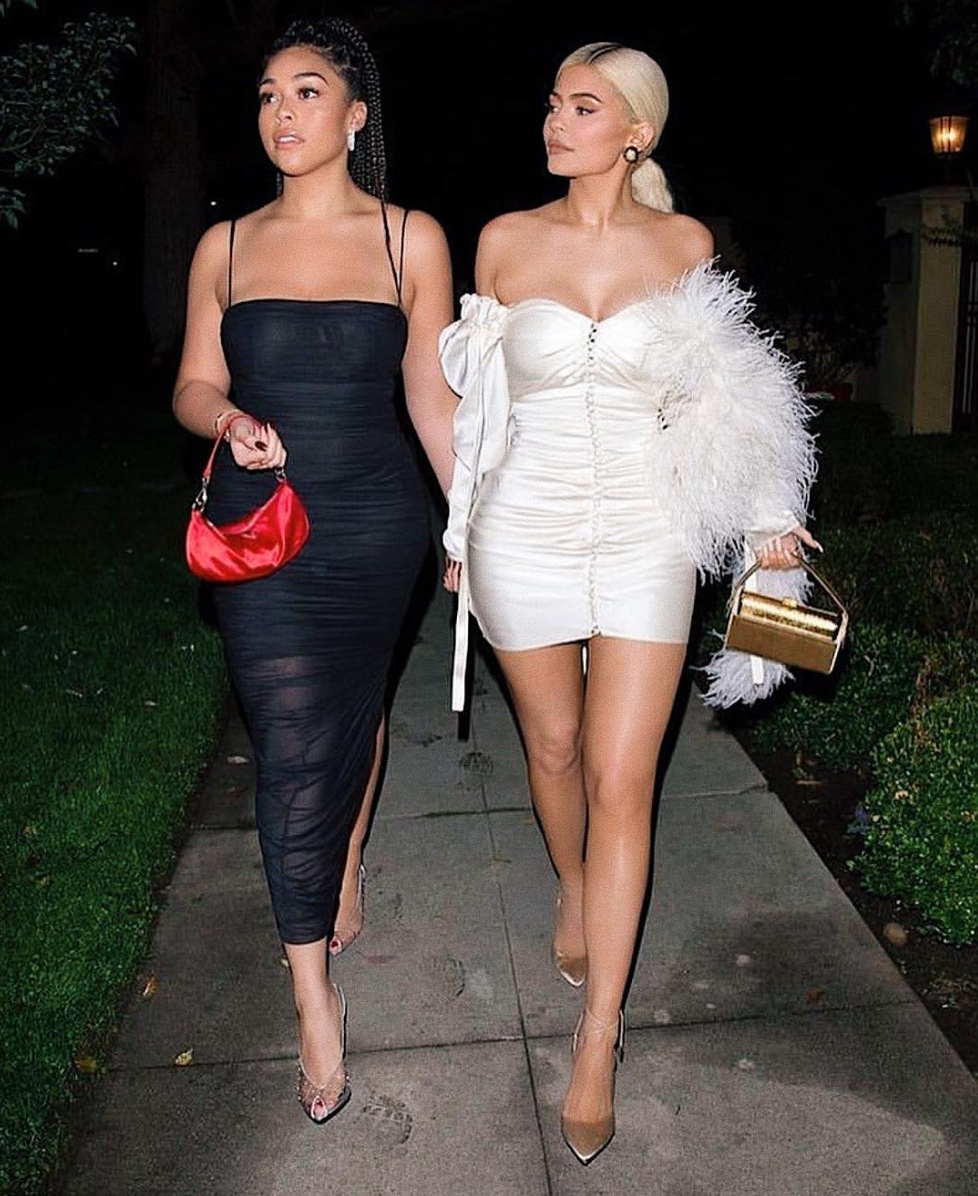 First, a quick Kardashian family drama recap: Khloé’s (now ex) beaux Tristan Thompson was reportedly caught cheating on her (again) with younger sister Kylie Jenner’s best friend, Jordyn Woods, reports Elle. It’s all very dramatic, and the internet is dealing with the breakup by using their favorite love language: memes. While they run the gamut (one particularly dark tweet with over 41,000 likes says, “Can’t believe Karl Lagerfeld and Jordyn Woods died the same day.”), PopBuzz reports that one of the most popular trends is sending in applications to be Kylie’s new best friend. One from @invtble that includes a short video of a woman determinedly walking paired with the caption “me on my way to take Jordyn’s spot as Kylie Jenner’s new bff” has over 2.4 million views and 133,000 likes. Another from @adkj_has over 3.9 million views of a video of a pool employee’s dance moves and the tweet, which says “Me auditioning to replace Jordyn as Kylie Jenner’s new bff,” has over 228,000 likes. 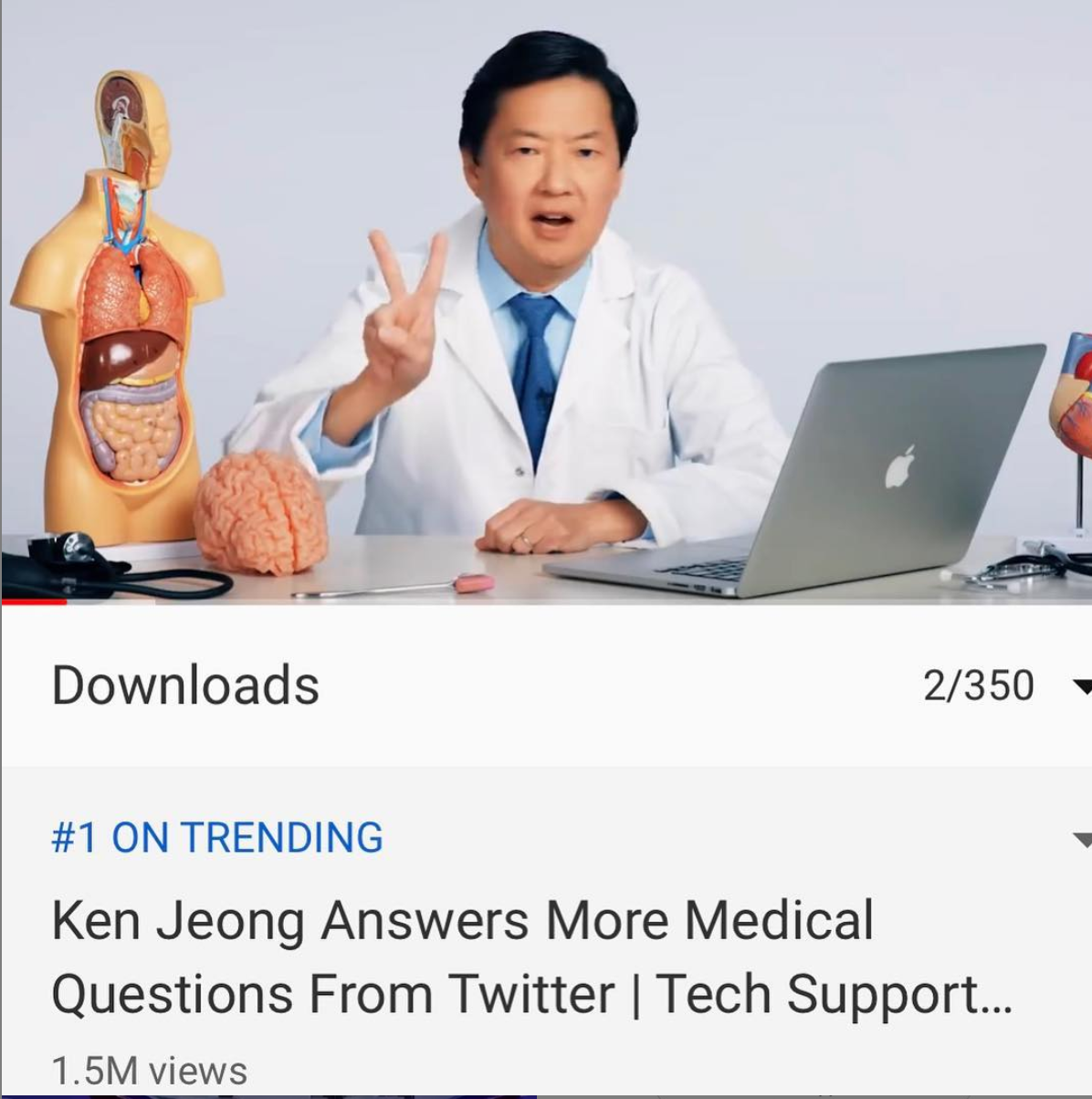 Ken Jeong’s medical advice videos keeps going viral, Millennials are sick of their budgets being judged, Burberry learned that a noose is not an accessory, and everyone is asking two questions: Who is Ranch Girl, and how many towels do you really need?