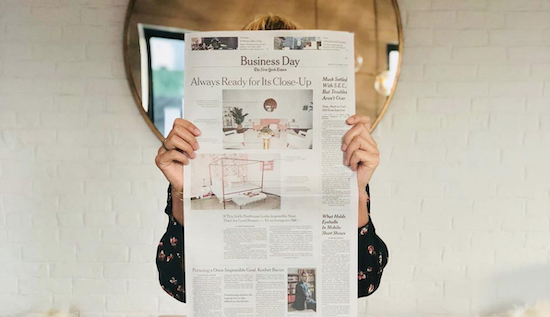 Furniture made for digital detoxing, the slang that’s in (and out) with Gen Z, “Monopoly for Millennials,” and more of the news topics that our readers clicked the most this year…

We cull the internet every day for what’s trending in youth culture and compile our top picks into a snackable daily update. Anything youth-related is our beat, covering topics that include marketing, technology, fashion, entertainment, and more—and then we add in YPulse’s expert insights. As the year comes to a close, we’re reflecting back on the ten news items that our readers clicked the most to see the most-relevant topics of 2018, from choose-your-own-adventure TV shows, to the rise of brandless brands, and more: 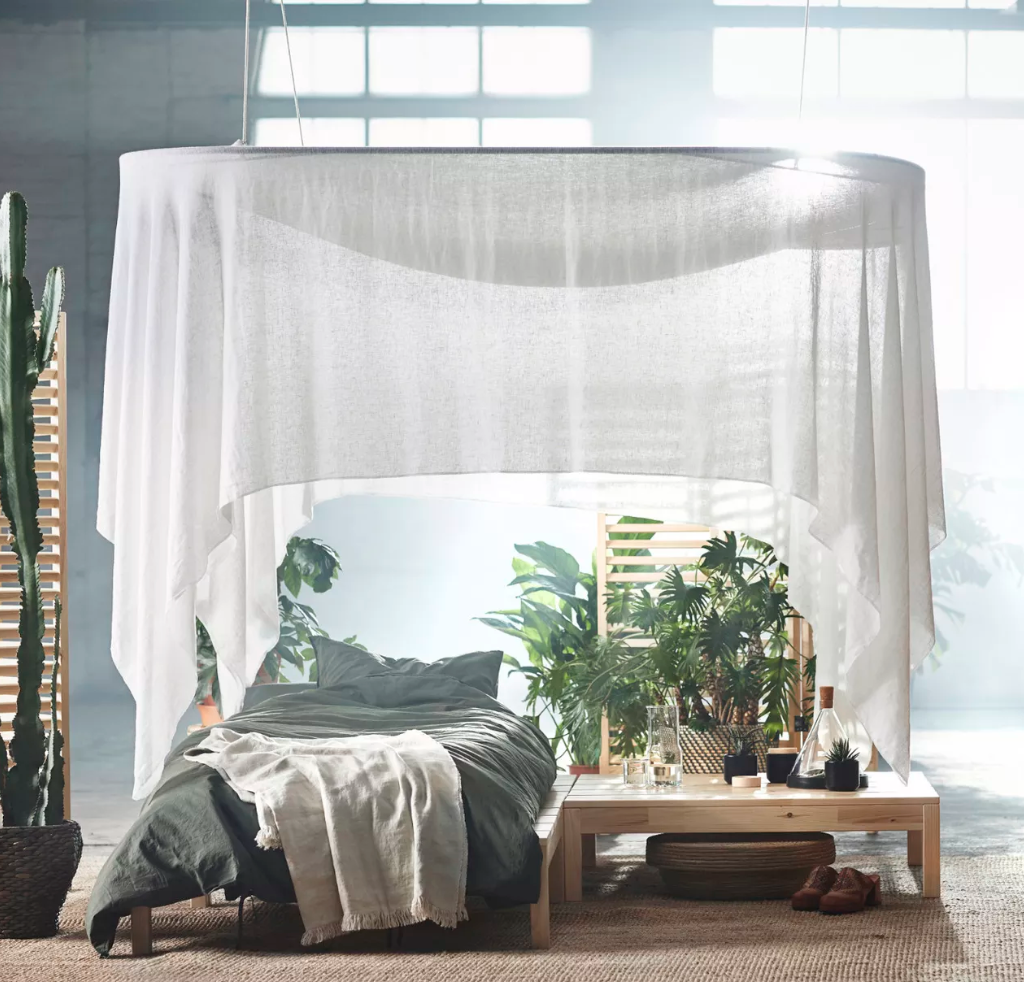 IKEA launched a new collection to help people disconnect. The brand’s annual Life at Home report revealed that people have a hard time disconnecting from work and their devices, and the Hjärtelig collection aims to help. Curbed reported that the furniture is multi-functional, like modular pieces that can be put together to form a couch or a bed and a bench that doubles as a clothes rack. Oh, and there’s a bed canopy to block out all those FOMO-inducing distractions. YPulse’s trend Unplugged found that 76% of 13-36-year-olds are interested in products and services that help people unplug. 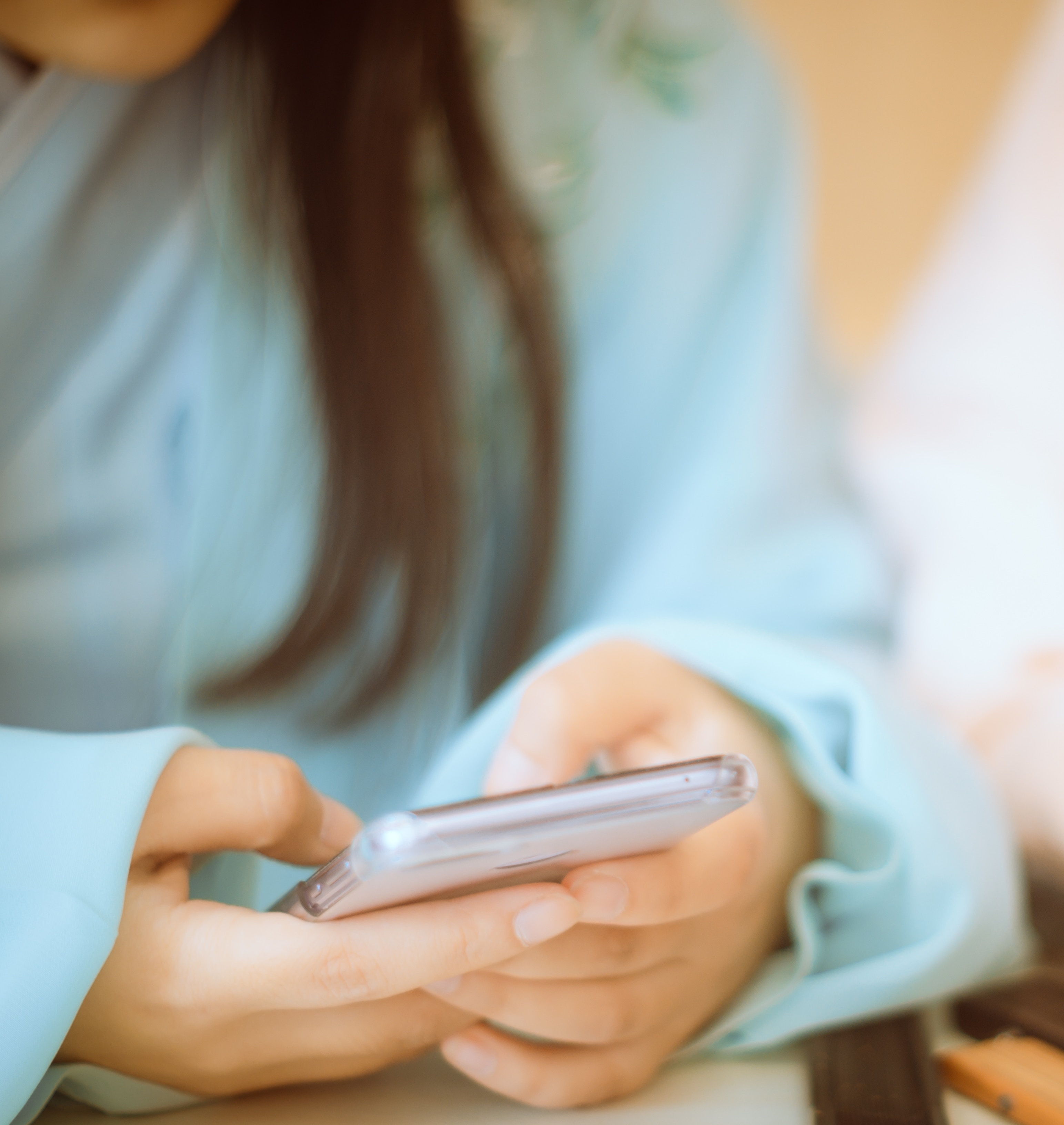 “Swag” and “bae” are behind the times; instead, opt for “lit” and “bruh”—according to a Business Insider survey of teens. Brands are always trying to keep up with teen slang but being a few years behind can kill a marketing move. Case in point: Subway’s tweet poll, “Pick your bread bae,” won the ire of the internet and exactly zero votes. The survey found that “Yolo,” “key,” “savage,” and “on fleek” are already out of teens’ vernacular while “oof,” “chill,” “dope,” and “GOAT” (which means “Greatest Of All Time”) are all in. But be cautious: This year, YPulse research found teens are on the fence about most industries using GIFs, slang, and emojis in their advertisements. 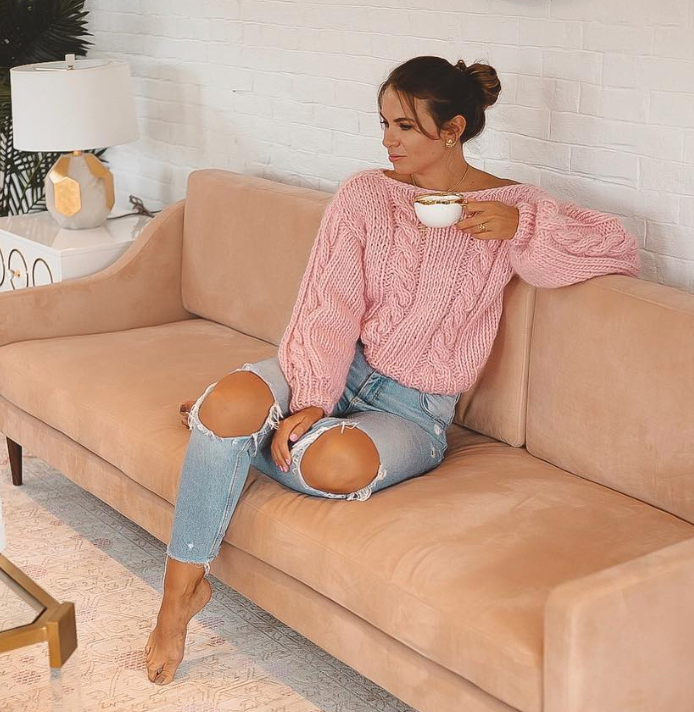 Influencers are pretending to live in an NYC penthouse made just for Instagramming, according to the New York Times. In reality, no one lives in the femininely furnished space, instead it’s booked solely to shoot images of idealized lives, from promoting beauty products in the immaculate bathroom to ruffling the freshly pressed sheets for a just-woke-up look. Select All reported that Village Marketing is the company behind the Insta-ready backdrop, which they plan to rent as an event space, using influencers to spread the word about the penthouse, and its Wayfair furniture, for free. 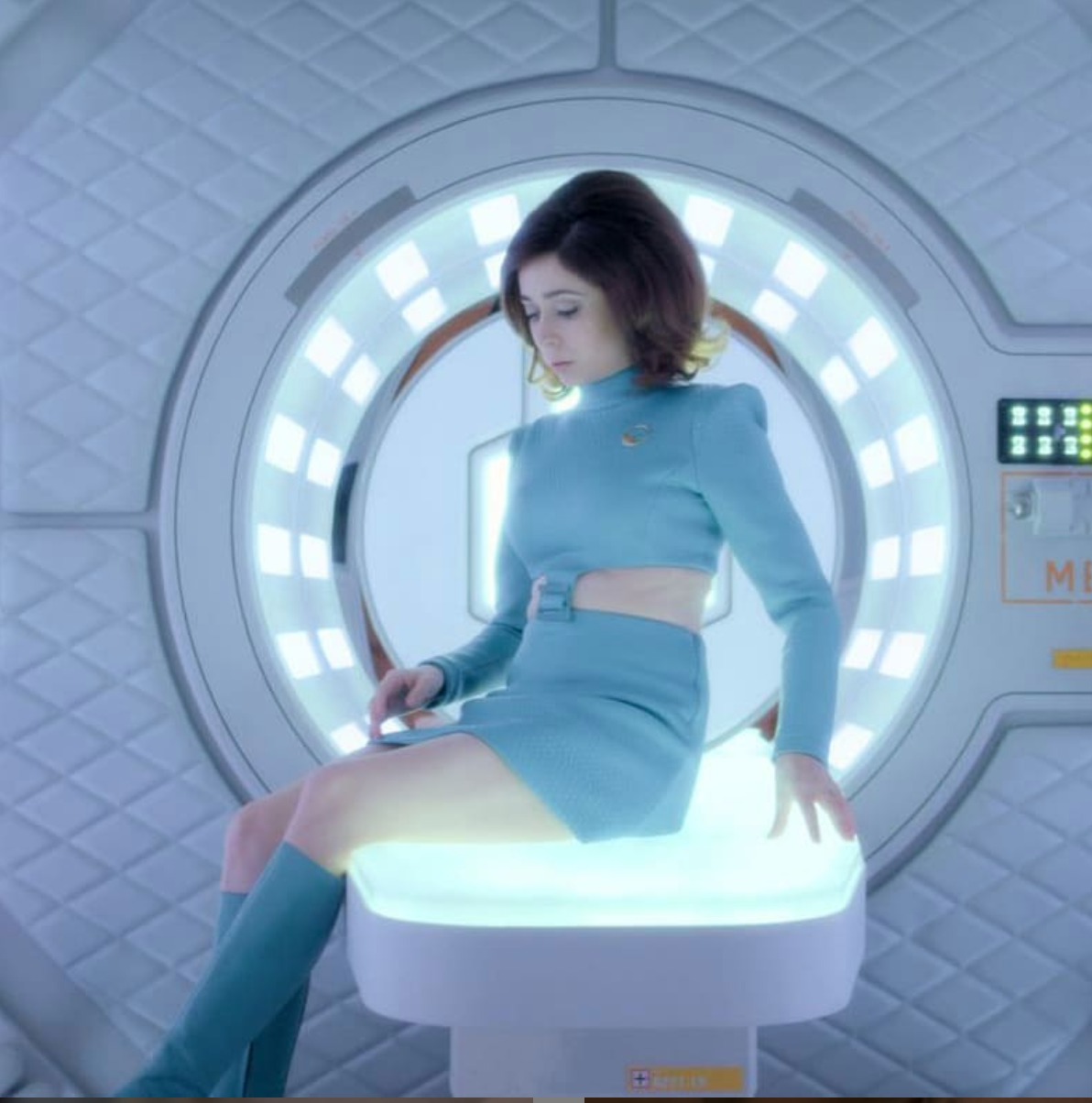 Netflix is creating a choose-your-own-adventure episode of Black Mirror. According to Bloomberg, the interactive format is coming to the dystopian show’s December season. The entertainment disruptor has previously experimented with children’s programming that allows viewers to choose the ending in their Puss in Book show. Competitors are ramping up their interactive content as well, portending the future of TV. And now, rumors are developing that the Black Mirror movie Bandersnatch could also be a choose-your-own-adventure offering. 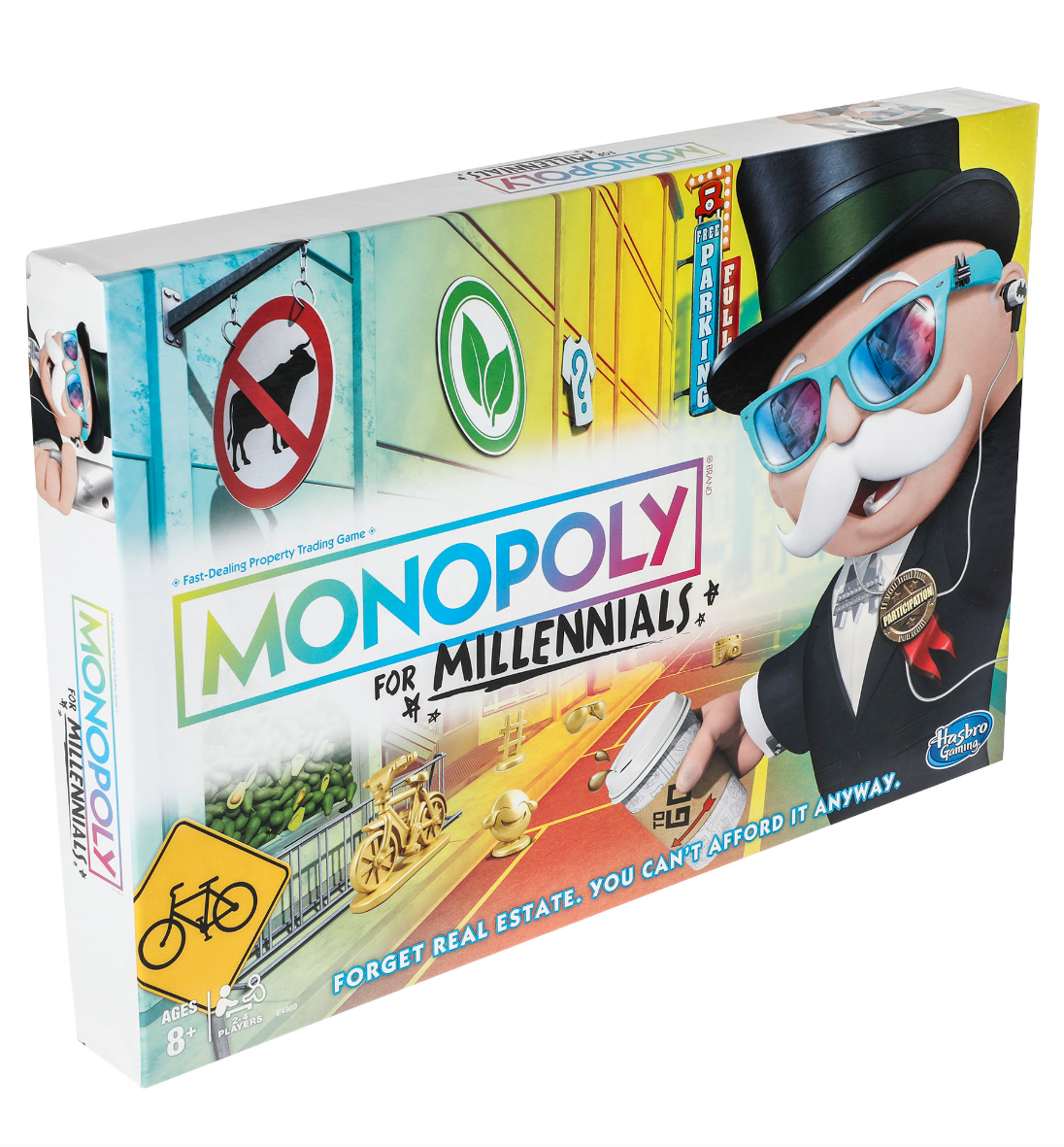 5. Millennials Got Their Own Monopoly (and It’s Not Flattering)

“Monopoly for Millennials” is here, and yes, Uncle Pennybags wears a participation ribbon. According to Boing Boing, Hasbro combined every Millennial cliché into one board game where players don’t pay rent or buy real estate (the box reads: “Forget real estate. You can’t afford to buy it anyway.“). Instead, they collect experiences that include attending music festivals, doing yoga, eating at a vegan restaurant, and even just staying on a friend’s couch. (Avocado toast sold separately.) Backlash to the game was intense enough that it also made our Viral List. 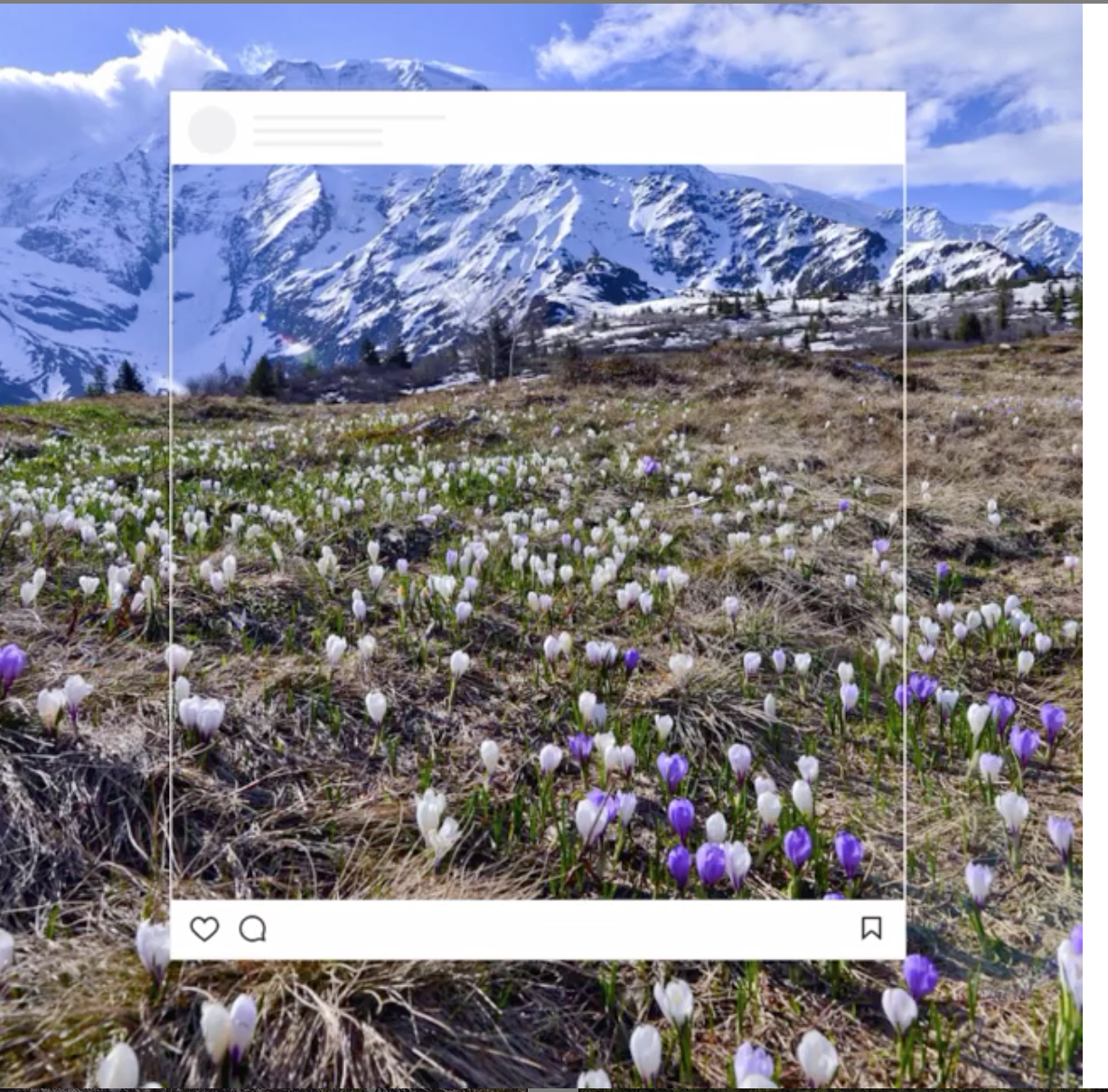 6. The Dark Side of Instagrammable Travel

The World Wildlife Fund is showing the Wanderlust generation “the sad reality” behind Instagrammable destinations around the world, according to Adweek. Influencers are posting envy-inducing travel pictures, and then posting images of what the location looks like today—whether they be covered in litter or clear-cut for resources. The clever marketing campaign is calling attention to environmental destruction as a way to raise donations for WWF, and to protect other destinations from suffering the same fate. 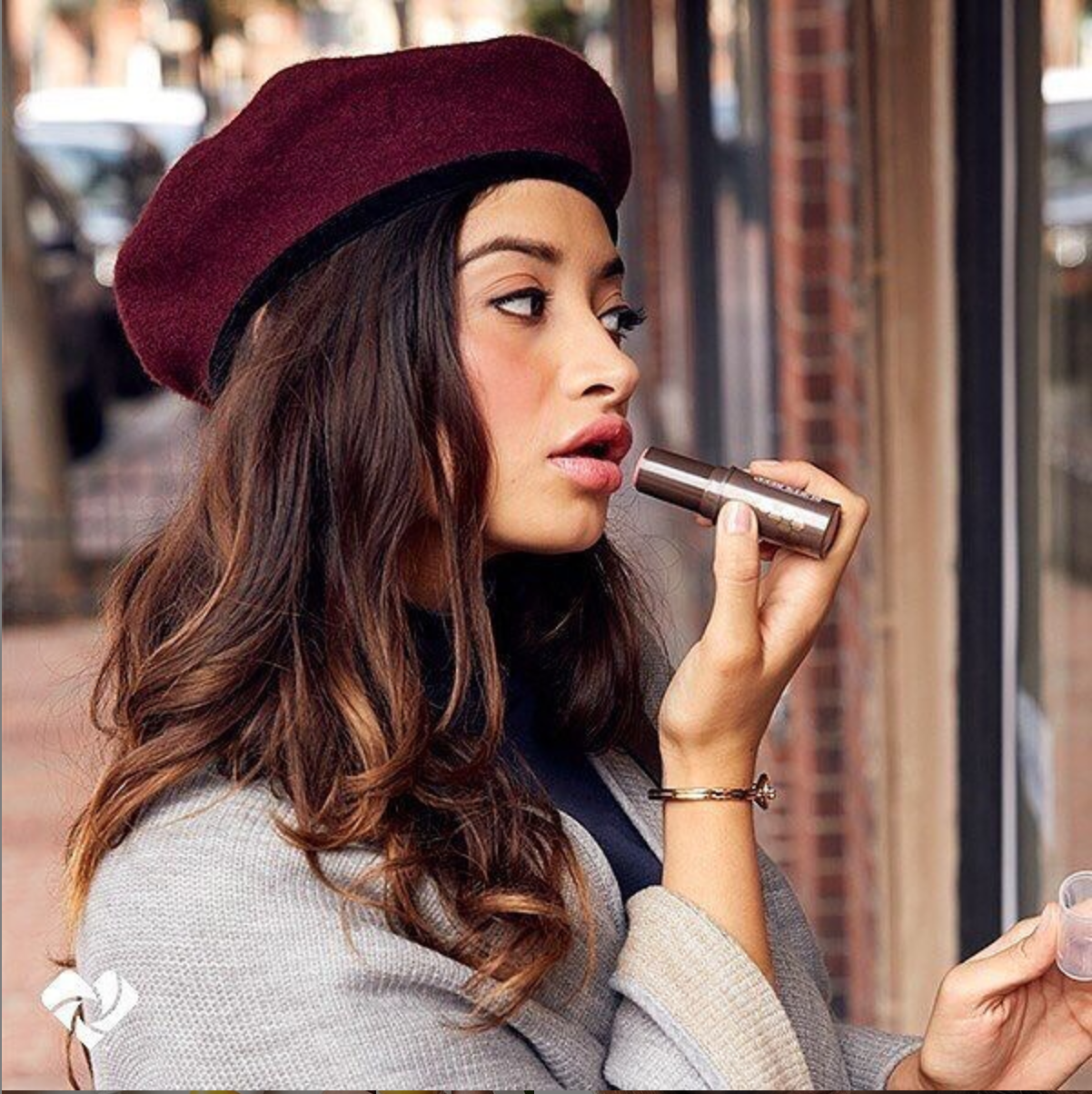 As promised, CVS Pharmacy released its first set of unaltered beauty ads for a new campaign. According to Adweek, “Beauty in Real Life” puts the focus on diverse woman incorporating beauty in their everyday lives. It includes images with a “CVS beauty mark” signifying that “a person’s shape, size, proportion, skin or eye color, wrinkles or any other individual characteristics” have not been altered. According to the chief marketing officer of CVS Health, “There’s been a shift in what consumers want to see when it comes to beauty…they are asking for more transparency and authenticity.” 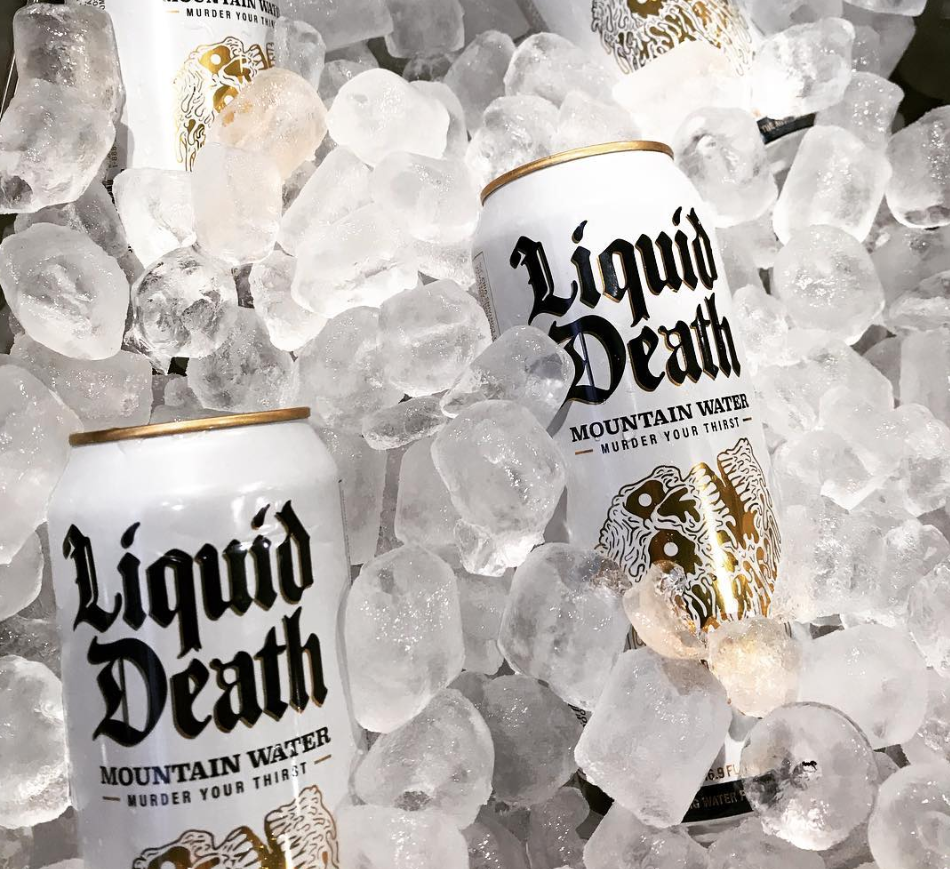 8. A Different Take on Marketing Water

Liquid Death uses energy drink-style marketing to sell one of Millennials & Gen Z’s favorite drinks: water. Adweek reported that the brand believes they’re filling a new niche by coupling young consumers’ love of healthification with marketing that appeals to youth by being “even more punk and f[@#]k-you than energy drinks.” So far Liquid Death’s in-your-face strategy is working: they’ve racked up over 1.2 million views using only $600 in paid media. The tiny home trend is taking on vacation houses. It may be a myth that Millennials aren’t buying homes, but are they ready to buy a home-away-from-home? If its price tag is tiny, maybe. According to Co.Design, Klein is making very mini, very modern abodes outside of big cities that range in price from $50,000 to $300,000 so young people can have “a sustainable tiny house in a location [they] truly love.” The houses also have a surprisingly fast turnaround for assembly: just two weeks. 10. The Popularity of Brandless Brands

Brand-free branding is trending, but the success of Patagonia, Glossier, and more shows that young consumers still have favorites. Co.Design wrote that the point of brands is to act as “shortcuts to the decision-making process,” and when shoppers trust a brand, they can buy it without thinking twice. Even the brand Brandless is self-aware, adding a trademark next to their ironic name; one exec explained “Of course Brandless is a brand.” So even when brands choose to leave the logos behind, they’ll cultivate a following of young consumers by being up-front about what they are (namely, a brand) and by making a good product.