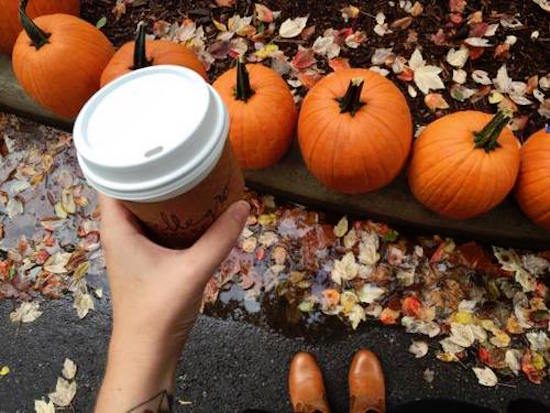 What Millennials & Gen Z Are Buying For the Fall Season

What are young consumers shopping for as the seasons turn? We asked 1000 13-36-year-olds to tell us what they’re buying for fall…

Halloween is this week, and it’s feeling like fall. While some retailers may be ramping up for the holidays (and sneaking in some very-early holiday marketing) many have come to embrace autumn as its own unique opportunity. Of course, fall TV premieres have been a long tradition (we found out which new shows young viewers are excited to watch) and back to school shopping is a yearly retail event (our recent survey looked at exactly what students and Millennial parents purchased). But autumn marketing has gone even further, and perhaps we have Starbucks to thank. They’ve managed to turn Pumpkin Spice into an anticipated yearly event, with countdowns to the premiere of the season. This August, the coffee chain even made a Facebook group for fall lovers. Leaf Rakers Society is for “year-round scarf-wearers,” “members of the Great Pumpkinwatch 2017 Facebook Group” (remember the live-streamed pumpkin patch?), and for anyone who wants to “constructively work together with Mother Nature to help Autumn arrive earlier in the calendar year.” As we’ve noted before, the viral autumn-themed seasoning made trendy by the coffee brand has been put into everything from Ghirardelli’s chocolates to Cheerios, as other brands have leapt at the opportunity to capitalize on the obsession.

So what other items should brands know that young consumers are buying to celebrate autumn? In our recent survey, we asked 13-36-year-olds, “What is one thing you are planning to buy for the fall season?”* Here are their top 15 responses:

*This was an open-end response question to allow us to capture the full range of products that Gen Z and Millennial consumers are planning to buy—without our preconceived ideas shaping their responses. As with any qualitative question, the responses include those that are top of mind and those that are most popular. The lists are ordered according to number of responses received, and alphabetically when ties occurred.

What Are They Buying For the Fall Season?

The Halloween force is strong with this group. Costumes, pumpkins, fall/Halloween decorations, and candy all made the top ten of their fall purchases list. According to our recent survey on their Halloween plans (and our Halloween Infographic Snapshot), a little more than one in three young consumers planned to wear a costume this year—with females and 13-17-year-olds especially likely to dress up. Millennials told us they planned to spend an average of $67 on costumes alone, and Millennial parents planned to spend even more: three in five Millennial moms planned to dress up their kids, and 18-36-year-old parents planned to spend an average of $157 on costumes. Halloween aside, seasonal items still dominated the list, with fall candles, fall foods (heavy on apples) and, yes, pumpkin spice lattes and other products all making the top 15.

But clothing is actually at the top of the list of what 13-36-year-olds plan to buy, with all age groups saying that clothing, boots/shoes, and coats are likely purchases for the season. Sweaters and hoodies were especially popular mentions, but some planned for whole wardrobe revamps. 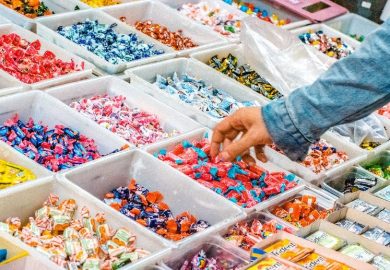 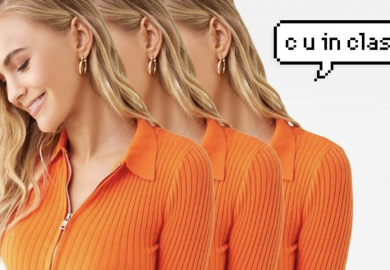 Why Forever 21 Is Failing With Gen Z & Millennial Shoppers