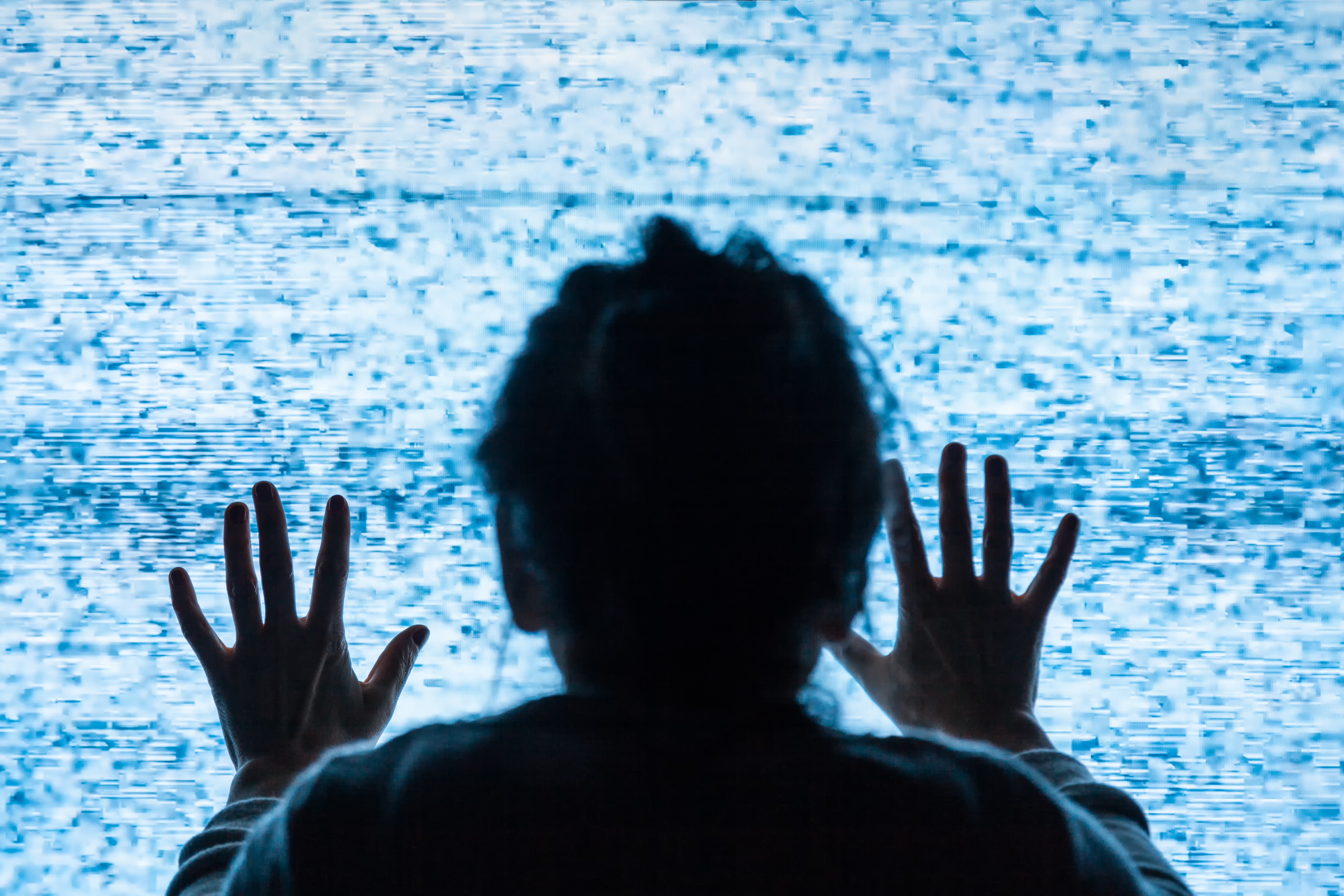 An onslaught of social media-only TV shows are taking over teens’ screens, paving a new way to unfold a narrative that’s more interactive and engaging than traditional TV…

Social media is rising up as a legitimate place to launch shows for the Post-TV Gen, capturing the attention of major media brands. Though Ypulse’s Media Consumption Tracker shows that YouTube and Netflix top the list of places 13-36-year-olds watch videos weekly or more often, Facebook follows behind for Millennials at 45%. When we focus on teens, it becomes clear that social media platforms that recently started to up their offerings are taking over young viewers’ screen time: After YouTube, Instagram held 13-17-year-olds’ third spot at 50%, followed closely by Snapchat. Twitch and Facebook lagged further behind, but still beat out all other services, including cable.

Social media platforms are making sure those numbers continue to rise by making themselves a more attractive place for media giants to step in, or to launch their own originals. Facebook Watch has a rapidly-expanding slate of content, from dating shows to sports competitions, and they’re adding a new feature that aims to make social media video viewing more like live TV, reports Tubefilter. Meanwhile, Snapchat is betting that short original shows will hold teens’ attention, partnering up with NBCU for scripted original series—and they’re stealing top Hollywood talent like the Duplass brothers to do it. They hope the mobile-only format, which one producer calls “uniquely Snap,” will appeal to 18-24-year-olds and set their platform apart from streaming services and linear TV alike, according to THR. And then of course there’s IGTV, Instagram’s standalone app for vertical video which sets Instagram up as a YouTube competitor, writes The Verge.

We’re starting to see creators and advertisers take advantage of these new offerings from social media platforms, as well as get creative with other platforms’ pre-existing features. So, we compiled a list of the most innovative social media-only shows we’ve seen so far to give a glimpse at what the future of media could look like: 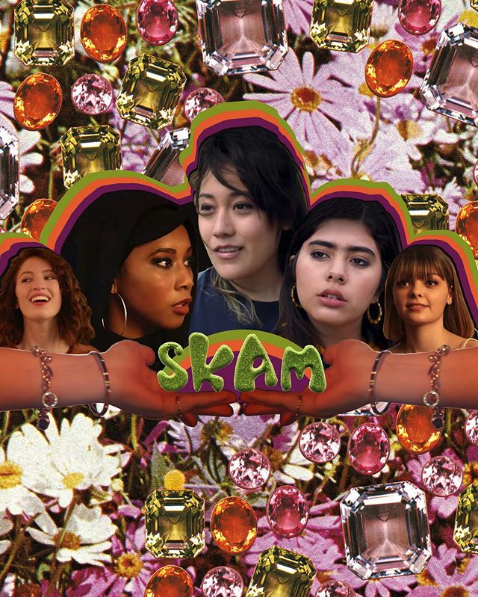 First, SKAM took over teens’ screens and caused mass hysteria all the way from Norway. After cult fans worked hard to make the series even more popular by tweeting at celebrities and launching petitions at the show’s network to add English subtitles and spread awareness internationally, it came to the U.S. to inspire the same cult fervor. So, what’s driving the hype? Characters on SKAM have their own real-time social media accounts, and savvy viewers could guess at future plot points by scouring their pages. If a party on the show happened Saturday at 2am, that’s when the party clip was posted. On Fridays, all the clips published that week were assembled into one episode, which was then posted to Facebook Watch. And the multi-platform approach has captured teens’ attention around the world. The New Yorker even goes so far as to say that the TV model could be “crumbl[ing]” as young viewers change their media consumption behaviors, favoring new formats like this over thirty-minute episodes. 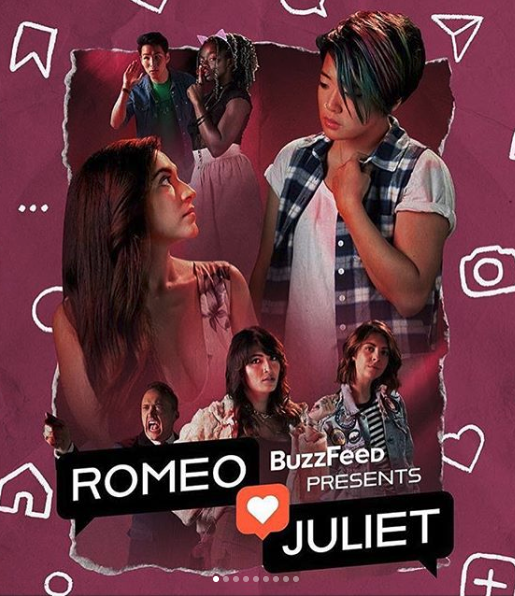 What would make teens care about a school-assigned classic? Putting it all on Instagram. THR reports that Romeo Likes Juliet is a contemporary, queer version of the classic Shakespeare romance, and the most modern thing about it is the way viewers tune in. The narrative is being told over the course of nine days via seven characters’ Instagram posts, stories, comments, and IGTV videos. The audience can Insta-stalk to predict plot twists, interact with characters through their accounts, and even “shape the narrative.” A “tea” account (“spilling the tea” means gossiping) recaps all the drama in IGTV videos and Stories but dedicated fans will stalk all the accounts for the latest details. The narrative started to unfold yesterday, and the first IGTV video has over 3,100 views. Tonight, the Capulets are holding a party at 9 pm, and dedicated viewers will be checking their favorite characters’ Instagram Stories for the latest. 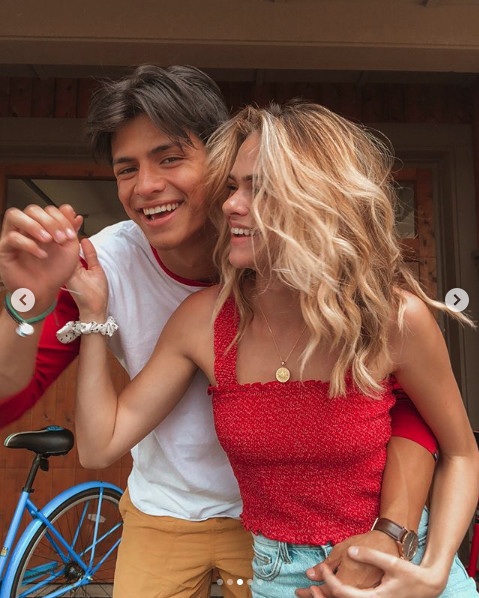 Snapchat’s first docu-series, Endless Summer, is being called the “’Laguna Beach’ for a new generation” and not just because the show is set in the same city. The reality show follows two social media influencers through their daily lives, giving fans a glimpse at what it’s like to be an influencer beyond online celebrities’ polished social media feeds. Together, Summer Mckeen and Dylan Jordan have a following of over 1.7 million people on Instagram alone, according to Refinery29. But what’s setting the show apart from other social media forays are the interactive, augmented reality experiences. A 360-degree video portal lets viewers step into the world of Endless Summer and look around a southern California beach; the characters are even there with bubbles above their heads to say who they are. Also, people can react to episodes as they watch, and their faces will pop up to show them as they react (heart eyes and other filter effects are overlaid onto their faces). PS: The first episode just launched. 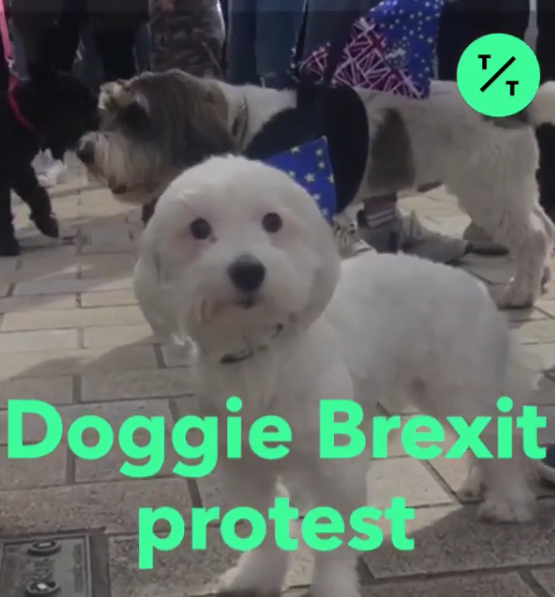 Bloomberg’s foray into 24-hour live-streamed news via Twitter is bringing in 2.2 million daily views and 1.4 million daily viewers on average, according to Digiday. The highly-hyped TicToc debuted late last year as a way for Bloomberg to tap into 25-35-year-olds’ interest in social causes and issues. So far, their account has over 400,000 followers, with dedicated viewers that tune in multiple times a day. Bloomberg expects TicToc viewership to continue its rapid climb, predicting they’ll double their daily views within just a few months. Tubefilter reports that this isn’t Twitter’s only attempt to pair up with news publishers, which seems like a natural way for the news-focused platform to pivot into TV. But TicToc is the only show to pave the way for 24/7 news coverage, not only showing the potential for the future of news shows but also for live TV.