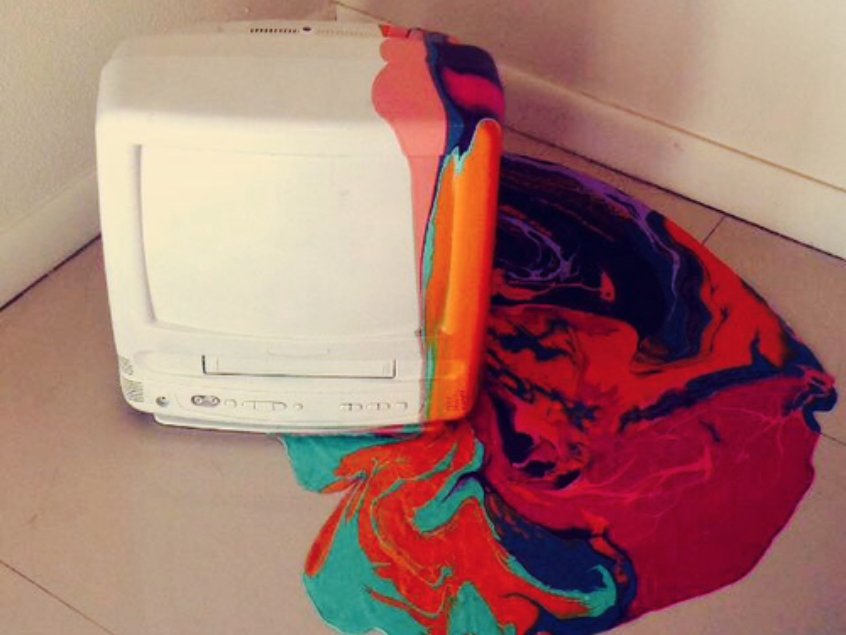 Marketing mayhem has hit the TV world, as networks scramble to reinvent the commercial for young consumers…

TV ad spend is shrinking in the wake of young consumers’ shifting viewing habits. As viewers continue to cut the cord, and eMarketer reports that “traditional TV advertising is slowing even more than expected,” estimating that the audience paying for traditional TV (cable and satellite) will shrink about 10% by 2021. Despite waning revenue, the old-school ad break is still where young consumers tell us they are most open to seeing ads. According to our ad/marketing survey, 43% of 13-35-year-old prefer to see ads on TV, causing it to outrank social media, YouTube, and websites—and Gen Z teen consumers were even more likely to say they prefer ads on TV.

But this preference doesn’t mean that ad breaks can stay the same and brands still expect young consumers to tune in. In actuality, it may simply mean that young viewers are more accustomed to TV commercials and are less hostile towards them than unexpected or invasive experiences (like digital pop-ups). They consider social media, and even gaming apps, more private spaces and are more protective of them against content they consider intrusive. They’re also savvier at skipping TV commercials: In our Binge Effect trend, 94% of 13-33-year-olds who binge watch told us that they’re able to avoid commercials entirely when watching TV. In addition, as the definition of “TV” has completely shifted–it no longer has to be live or linear and can be consumed anywhere—so must marketers’ tactics to keep eyes on the screen and fingers off the fast forward button.

Luckily for brands, what doesn’t kill TV could make it stronger: The changes that advertisers and networks make now could turn commercials into an enjoyable experience for viewers, instead of something they want to skip. One Omnicom Media Group exec explains to Variety, “There’s an opportunity to create an experience around a show that enhances the viewing for the consumer. It’s not going to be an easy thing to do [but] more of that is going to happen.”

With that in mind, we took a look at 5 ways that advertisers have shaken up TV slates with innovative new ad experiences that they hope will break the mold and bring back young viewers: 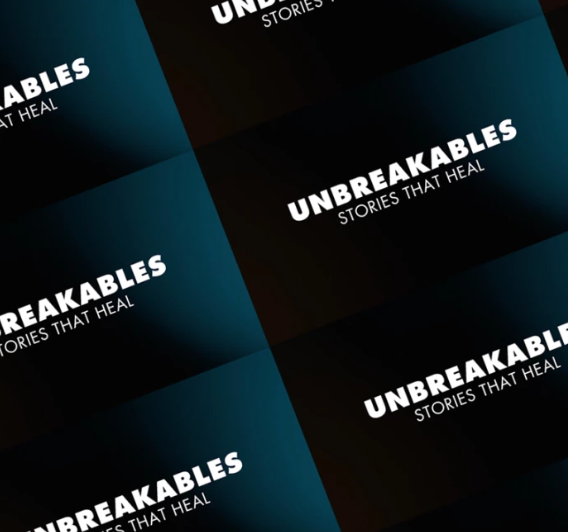 Fox is unveiling new dramas that will play during commercial breaks. This fall, Fox will feature brand-sponsored vignettes in lieu of traditional commercials, according to Variety. The “Unbreakables” series will feature inspiring stories about individuals who have overcome adverse situations. Fox is reimagining the commercial break as they look “to do something other than interrupting people”—while still generating revenue of course. And this isn’t the first time they’ve made some major changes… 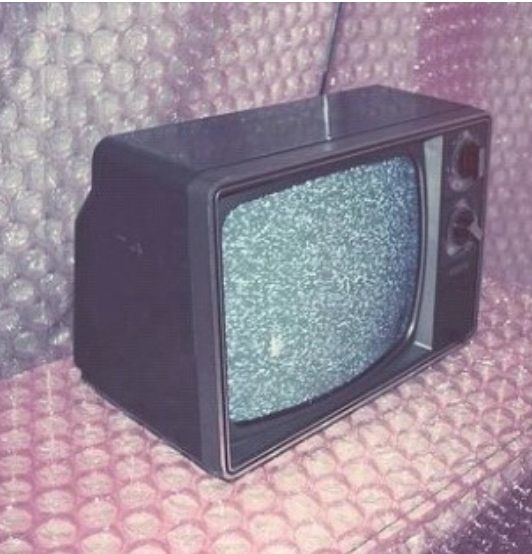 In other Fox-related news, the network announced that they’re switching to one-minute ad breaks for some programming. However, AdAge reports that the plan is rolling out slower than expected, and insiders say the so-called Jaz pods ( for, “just a and z”) are so far only slated to run on three nights: October 14th, October 21st, and November 11th. Meanwhile, NBC has had a better go of selling sixty-second breaks. Their “prime pods” are an opportunity for brands to take up entire (albeit short) commercial breaks at the beginning of primetime TV shows, and they’ll still have the option to buy traditional commercial slots later in the show. 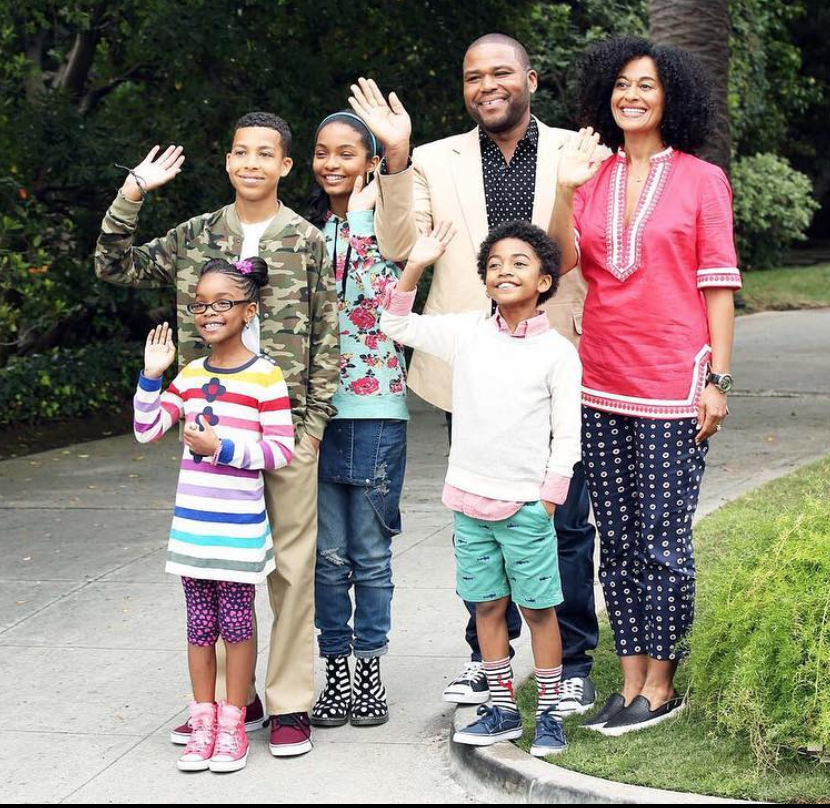 3. Pitching During the Program

This idea requires a lot of cooperation and planning but could have a major payoff for advertisers willing to put in the effort. Brands are embedding their products and commercial messages into the plot lines of shows instead of waiting for the break. Variety reports that Procter & Gamble recently pulled off the involved move when they purchased two minutes of Black-ish’s dialogue. For those two minutes, the characters discussed a short film from P&G called “The Talk,” in which black parents tell their children about racial bias. ABC, the network behind Black-ish, is “open to doing more” collaborations like this one, according to one SVP. 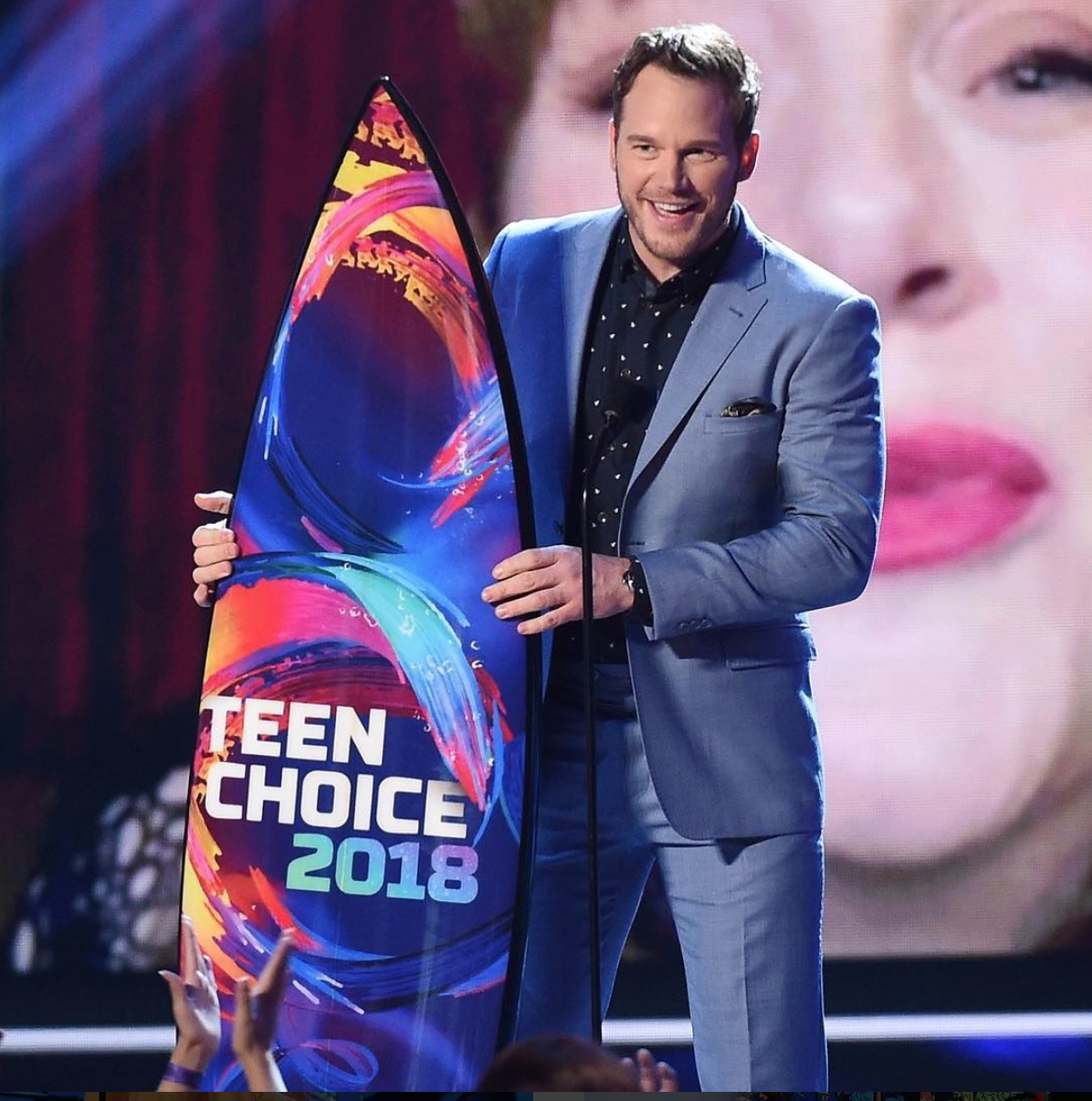 This ad format shaves a full 24 seconds off the thirty-second ads we mentioned earlier. Six-second ads aired during the most recent Teen Choice Awards to adjust traditional marketing for the ad A.D.D. generation, reported AdAge. The full commercial breaks were just 29 seconds long; a 5 second intro told viewers how soon the show would be back (and that they had no time “to get up for a snack”), followed by four six-second spots. The show didn’t completely nix traditional breaks though; some were still included. However, they’re hoping the shorter format encourages even digital-focused brands, who already make the six-second format for YouTube, to use TV advertising. 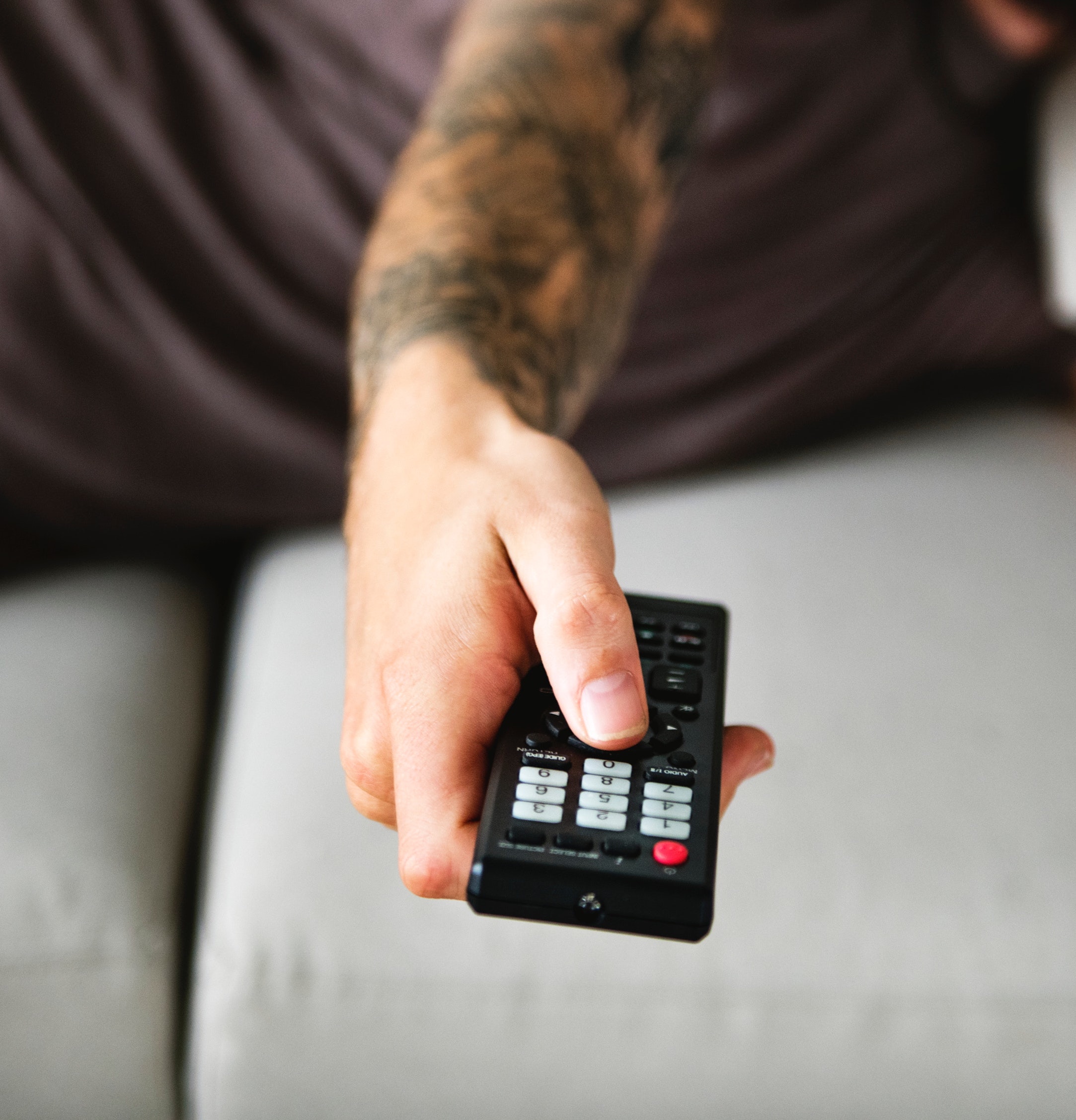 CBS is replicating a key piece of what draws advertisers to social media: detailed demographic targeting. PR Newswire reports that the network is teaming up with Nielson to split spots. For instance, a brand could air different commercials for Millennial parents, high-income households, and more. By leveraging Nielsen’s audience data, ads will be dynamically inserted in front of the intended viewers as they view live TV. One Nielsen exec explains that “Advertisers want to reach a precise audience, viewers want relevant advertising, and CBS wants to make the best use of every ad impression. This initiative will deliver for everyone—a true win-win-win.”