The “Startup Generation” Just Wants to Work for These Big Companies 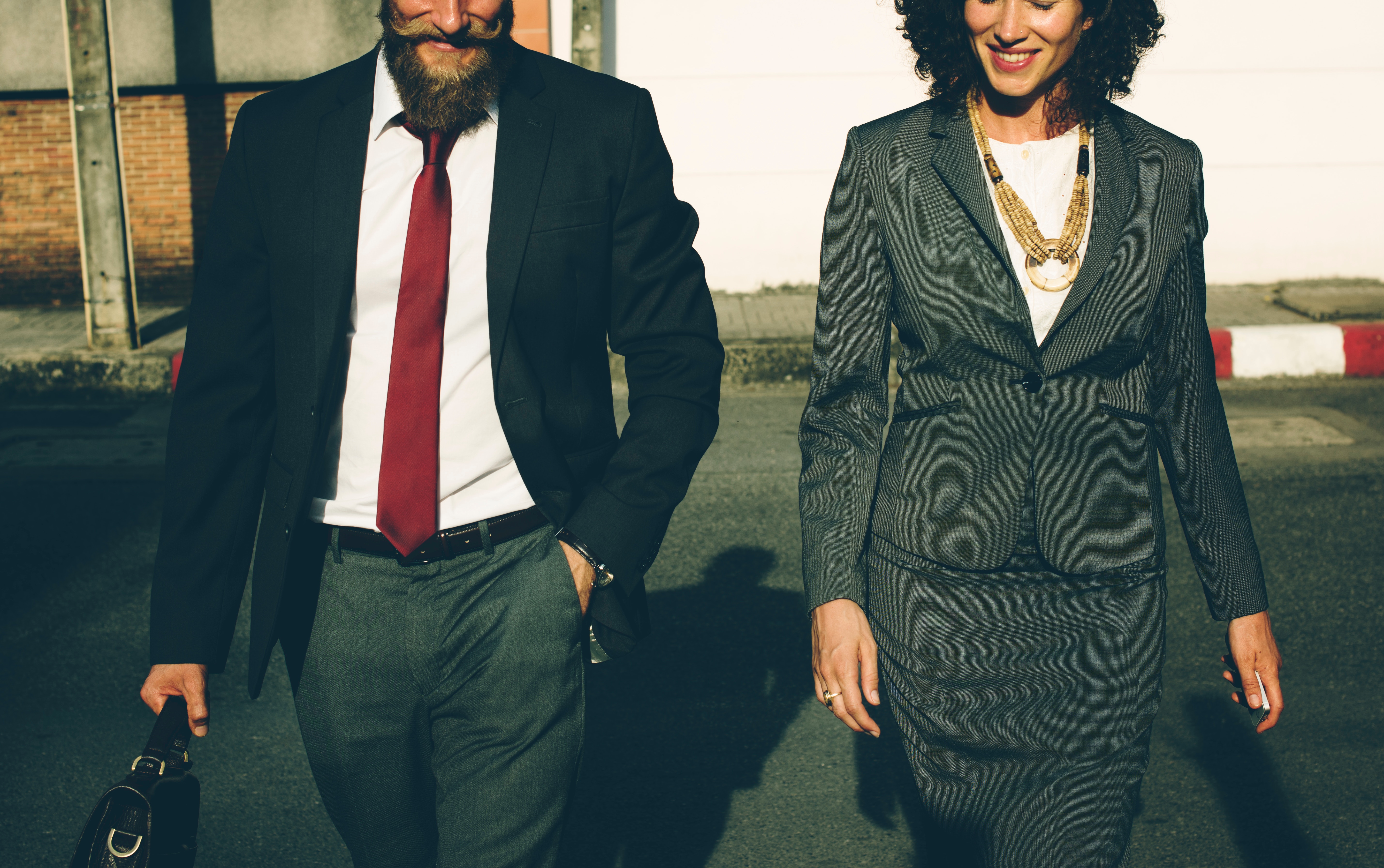 When Ypulse asked 18-35-year-olds about their current personal goals, getting their dream job was in the top ten list, and 92% tell us having a meaningful career is important to them—but what that meaningful career looks like has surprised some.

We’ve long debunked the myth of the entrepreneurial Millennial being the generational norm. Instead, as they’ve aged up we’ve found that Millennials have gravitated towards jobs that make them feel safe—and that stability is more often than not found at big companies and organizations. After all, those are the places that are more likely to stay alive during another recession, and this is a generation that has learned that layoffs can always be right around the corner. Our Millennial Employee Handbook found that over half would rather work at a large established organization with many employees than a small start-up-like company with few employees.

But it’s not just about their day-to-day reality. Their desire for stability is so great that even their dream jobs are more likely to be with big brands than at their own fledgling venture. When we asked 18-35-year-olds, “If you could work for any company in the world, what company would you most like to work for?”* in our most recent survey on employment and careers, here’s what we found:

*These were open-end response questions to allow us to capture the full range of companies that 18-35-year-olds are interested in working for—without our preconceived ideas shaping their responses. As with any qualitative question, the responses include those that are top of mind and those that are most popular. The list is ordered according to number of responses received, and alphabetically when ties occurred.

What Companies Do They Most Want to Work For?

Turns out, Millennials want to work for the companies that rule their lives. Google, Apple, and Amazon, arguably three of the brands that Millennials use the most, and that have the biggest hold on the generation, are the top three places that they want to work. In fact, working for their own company/themselves actually dropped in the ranking compared to 2017. Another notable change: Facebook is no longer in the top ten list of their dream employers.

But, as we saw with Gen Z’s top dream employers, tech and science still dominates the list of places that Millennials most want to work for, reflecting their belief that technology is the future of jobs. According to the World Economic Forum’s 2017 Global Shapers Survey, 80% of the generation worldwide thinks that technology is “creating, rather than destroying, jobs.” That belief is shifting the way they’re preparing for the workplace. The New York Times reports that colleges are quickly adapting to career-minded attendees by cutting liberal arts majors, and adding vocational classes. Edinboro University in Pennsylvania traded music and social sciences degrees for business administration and health sciences programs—and when we asked 18-35-year-olds what they would prefer a career in, 58% said the sciences versus 42% who said the arts.