Millennials Would Rather Work for This Company Than Work for Themselves 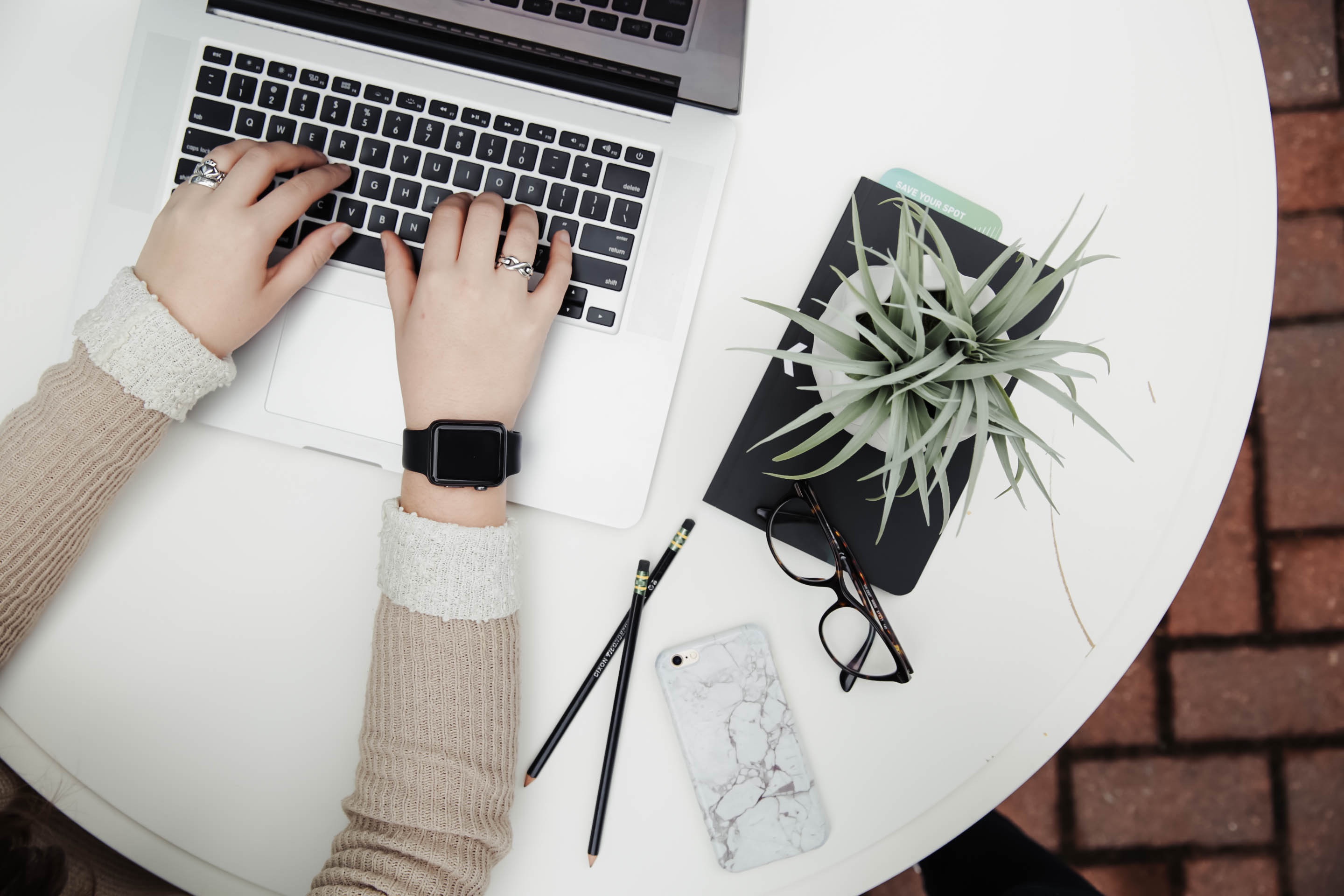 We asked 18-34-year-olds what company they would most like to work for, and one brand was a clear favorite…

Either you’re employing the largest workforce in America’s history or you’re a part of it—and it’s undeniable that Millennials are shifting the 9-to-5. Our Millennial Employee Handbook trend detailed some major findings about these young workers, including who the next generation of managers are, how many have a side hustle, and what workplace trends are worth investing in. We found that for Millennial employees, work-life balance and flexible hours are second and third to only salary when it comes to what makes the perfect position. But that’s not to say all young adults are aiming for a future of freelancing: 60% would rather work in a company, the average ideal size being 150 people. Their need for stability and clear paths for growth are evident, especially since simply being employed is something they’re still learning to trust.

We continued our research into Millennial employees’ wants and needs with our most recent monthly survey of 1,000 13-34-year-olds, focused on employment and career goals. About seven in ten Millennials are employed in some capacity, with over half employed full time. Almost eight in ten tell us they’re happy with their current jobs, and the majority don’t plan to look for another job in the next year. But what if they could have their dream job? To find out more about Millennials’ career aspirations and dreams, we asked them “If you could work for any company in the world, what company would you most like to work for?”* Once again, their practicality shone through—with a big, well-known, brand winning out over the more risky entrepreneurial choices. Here are the companies that received the most mentions:

*These were open-end response questions to allow us to capture the full range of companies that 18-34-year-olds are interested in working for— without our preconceived ideas shaping their responses. As with any qualitative question, the responses include those that are top of mind and those that are most popular. The list is ordered according to number of responses received, and alphabetically when ties occurred.

What Companies Do They Want to Work For Most?

Millennials would rather work for Google than work for themselves. Google ranks number one on the list of companies they would most want to work for, receiving by far the most responses. The company fulfills more than one Millennial employee workplace priority: it’s large and stable, but innovative and creative, and its “Don’t be evil” mantra makes it, at least in theory, a place they could feel good working. Disney and Apple ranked three and four on the list, followed by “myself”—meaning several companies technically won out over entrepreneurial dreams for Millennials, even in their dream scenarios.

We’ve said it before: though Millennials love an entrepreneurial story, the majority of the risk-averse generation aren’t rushing to start their own businesses. In fact, last year The Economic Innovation Group declared that “Millennials are on track to be the least entrepreneurial generation in recent history,” and the number of people under 30-years-old with their own businesses has dropped 65% since the 1980s. While the narrative around Millennials continues to portray them as hoodie-wearing business starters, the reality is that the average successful startup founder is around 40-years-old.

But a closer look at the responses reveals something interesting: