Spotify’s Controversial Move to Mute R. Kelly is on The Viral List 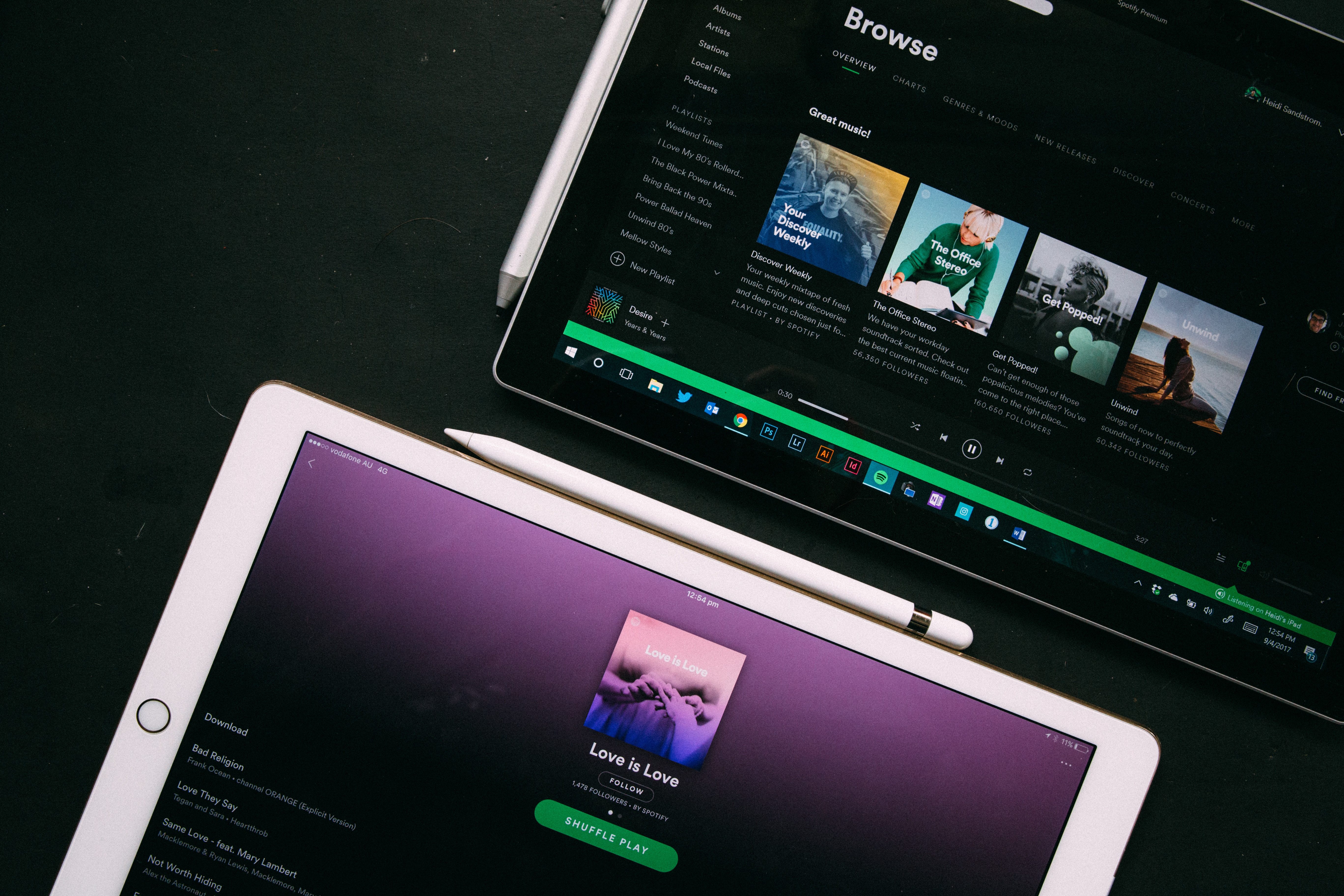 Spotify is making headlines for no longer promoting the music of two artists, fans are banding together to save Brooklyn Nine-Nine, “This Is America” is setting records, and more links to check out this Friday… 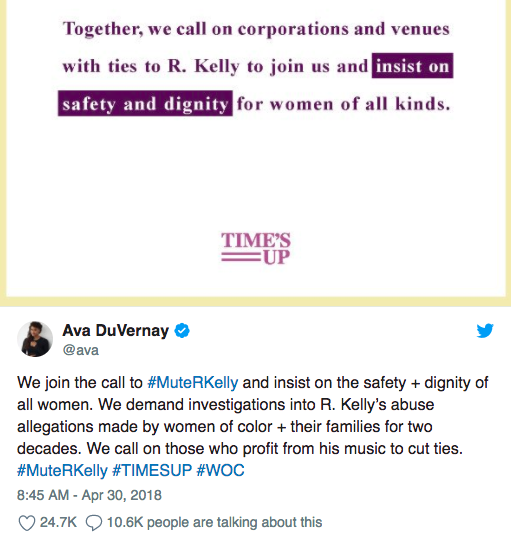 In a move that is making headlines and setting a new standard for brands in the post-woke era, Spotify is no longer promoting the music of two artists due to the mounting interest in the allegations being made against them. Singer R. Kelly and rapper XXXTentacion are facing allegations of sexual abuse and domestic violence respectively, with the former being the subject of viral hashtag, #MuteRKelly, that asks the industry to stop profiting off of his music. In response, Spotify instituted a new policy this week that allows them to pull or stop promoting music or artists they deem “hateful,” and they’ve started by banning R. Kelly and XXXTentacion from their playlists and algorithmic recommendations (you can still find the full music catalog of both artists on the platform). Some are praising Spotify for their efforts, while others—including the artists themselves—are calling out the platform for responding to unproven allegations and not acting against a long list of mainstream artists that have also been accused of crimes.

Fans Band Together to Save Brooklyn Nine-Nine

Fox’s decision to cancel comedic series Brooklyn Nine-Nine became a top trending topic on Twitter this week with the internet “losing its mind” to save the show. The series, based on the goings-on of a police precinct, is Fox’s second longest running TV show behind New Girl. But ultimately its low ratings—most likely caused by the rising preference to stream later than watch live—has led to its demise after five seasons. Fans, which include celebrities like Lin-Manuel Miranda and Seth Meyers, are now banding together in effort to save the show—and it’s working. There are reports that a few networks and streaming services are considering picking up the show, including Hulu, which saved The Mindy Project after Fox cancelled it in 2015.

“This Is America” Video Sets Records

Childish Gambino’s recently released music video that makes “searing commentary on gun violence” has racked up over 75 million views so far and has beat out some of 2017’s most-watched YouTube videos in the span of two days. The controversial video—which may be hard to watch for some—is set to the song “This Is America,” and features Donald Glover dancing along with schoolchildren while chaos ensues. It appears to make a critique on how the country has been handling gun violence, along with a glaring reference to the Charleston church shooting. The video has set off a host of think pieces, and is bringing even more awareness to an issue that Gen Z and Millennials are prioritizing more than ever: Ypulse’s Causes/Charity & Activism Topline, which was conducted in early 2018, found that gun control had risen up 13-35-year-olds’ list of important issues by three spots year-over-year. 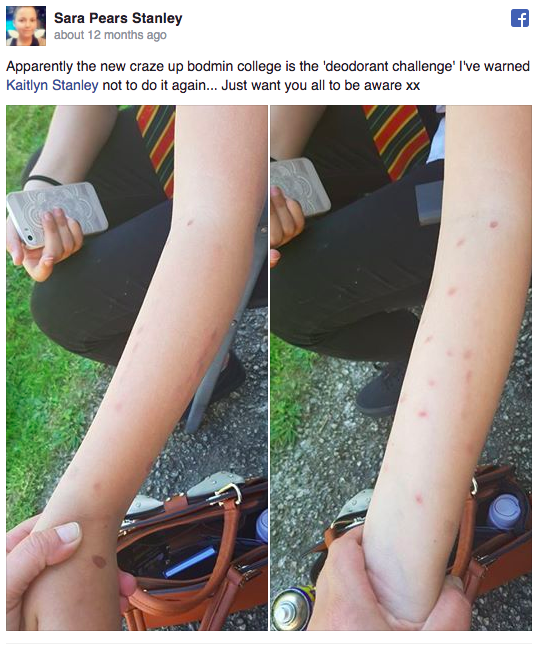 The Harmful Teen Challenge that May Go Viral

A U.K. mother’s Facebook post is putting a spotlight on a new teen challenge that could go as viral as the Tide Pod phenomenon. The deodorant challenge involves spraying aerosol deodorant directly onto the skin to test endurance. After her daughter suffered second-degree burns taking on the challenge, Jamie Prescott took to Facebook to spread awareness to other parents, posting photos of the injuries. Although other parents have joined in by sharing their own photos of their children’s injuries, according to Snopes, the claim that the “challenge” is “sweeping” across schools is still unproven. A post from University of Utah’s health blog is taking precautions however, warning people that spraying the aerosol on skin could cause up to a third-degree burn. 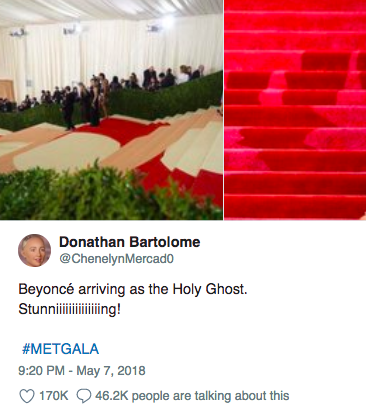 Beyoncé’s appearance at the Met Gala this week went viral (and she wasn’t even there), a new couple showed up at the Met Gala and took the internet by surprise, and Rihanna finally released her inclusive lingerie line to much fanfare.