After the Cord Cut: The Next Big Streaming Shake Ups 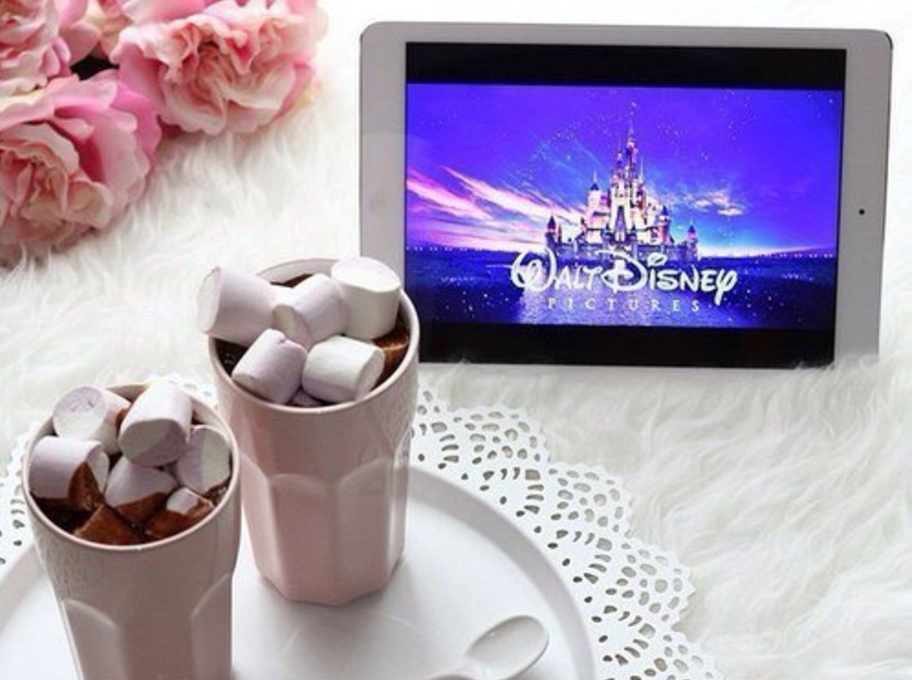 Cord cutting has become a norm, Hulu just won an Emmy, and Netflix is a Millennial obsession. What happens next? The next big streaming shake ups are right around the corner…

It’s official: The cord cutting scales have finally tipped. More people watch streaming services than have cable, according to a recent survey of U.S. internet users. As Ypulse’s Media Consumption Tracker has shown for some time, Millennials and Gen Z have been ahead on this trend, and are currently consuming far more content on YouTube and Netflix than cable. And Netflix is also gaining ground on cable as viewers’ first choice for watching shows. While most Americans are still turning to live TV programming for their viewing, 19% now say their “default” source for programming is Netflix, up from 15% last year. The study from Hub Entertainment Research found that Netflix is the first choice for 50% of 16-24-year-olds—not surprising considering the site’s hold on Millennials. Ypulse research has found that almost seven in ten 18-34-year-olds use Netflix to watch video content weekly, and Netflix is the top “channel” they report watching shows on regularly.

So, not only has cord cutting become a norm, the services making it possible are becoming the preference. The explosion of original content from SVOD (streaming video on demand) providers in recent years has changed the game, making Hulu, Amazon, and Netflix more than under-the-radar annoyances for major networks—they’re now the big rivals in the room. Heck, Hulu just won an Emmy for Best Drama Series. It’s a new era, and one that many never thought would arrive. So, what happens after the cord cut? There are more streaming service shake ups right around the corner—here are three big ones: 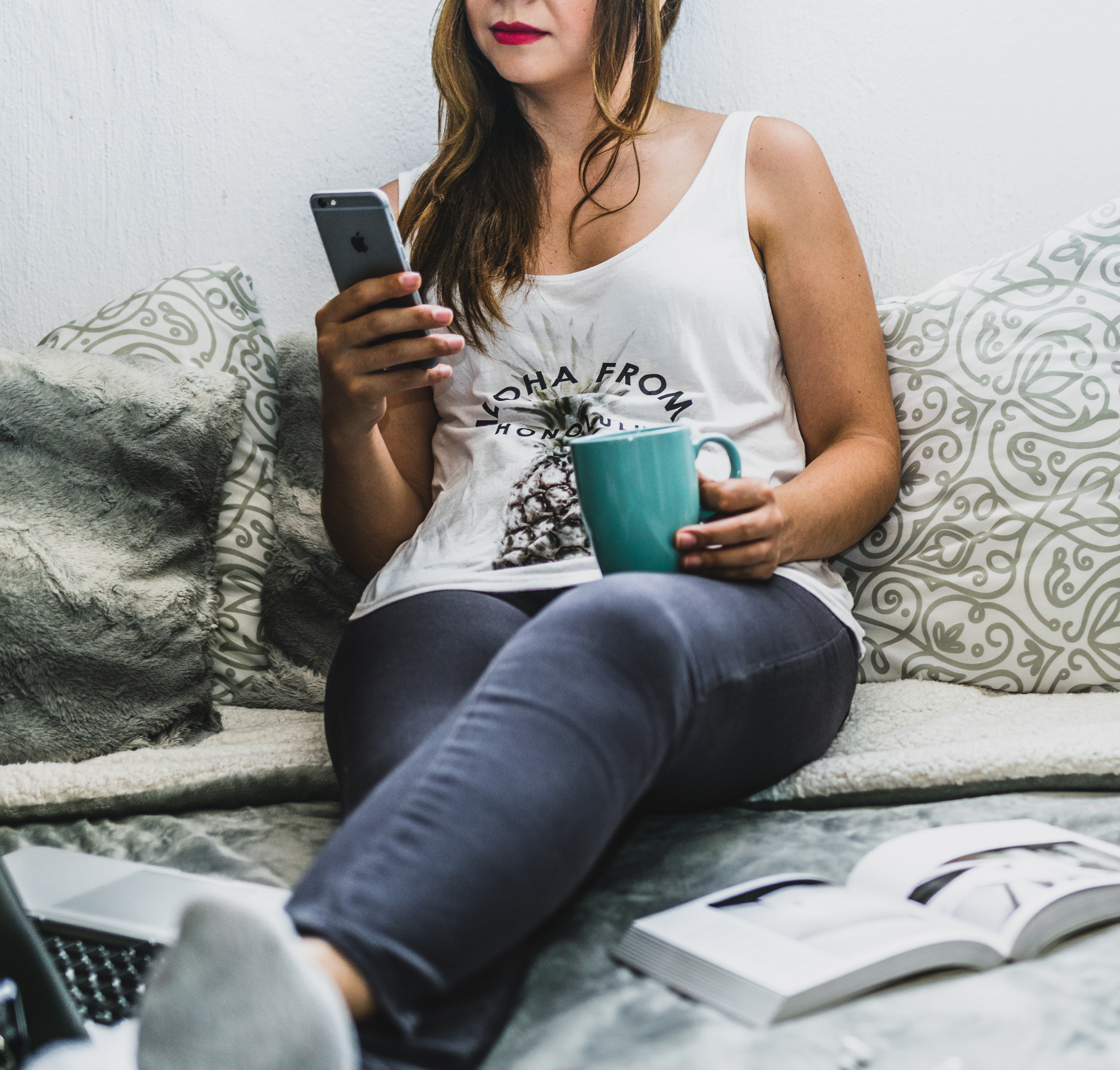 1. SMARTPHONE STREAMING IS THE NEW FRONTIER

Streaming is the norm with young consumers, and the phone is increasingly the screen they’re using to consume all their SVOD content. Netflix is growing fastest on smartphones, as the Post-TV Gen welcomes mobile viewing. Since 2014, the amount of time Americans spent watching Netflix on their phones has skyrocketed 73%, to 7.5 billion total minutes. In that same time, all other digital viewership has increased only 48%. The Netflix app on Google Play and iOS was the highest grossing of all apps, meaning people aren’t just streaming via smartphone but also buying subscriptions there. As smartphone streaming becomes the new frontier, new players focused completely on mobile entertainment will be ramping up their efforts. According to an Awesomeness-backed study, 71% of Gen Z’s typical entertainment is streaming, and their number one screen is the phone. Now that they’re starting to grow up, AwesomenessTV is targeting them with a digital news brand, and they won’t be the only ones to create new mobile entertainment entities. Prepare for even more “TV”—just not on TV. 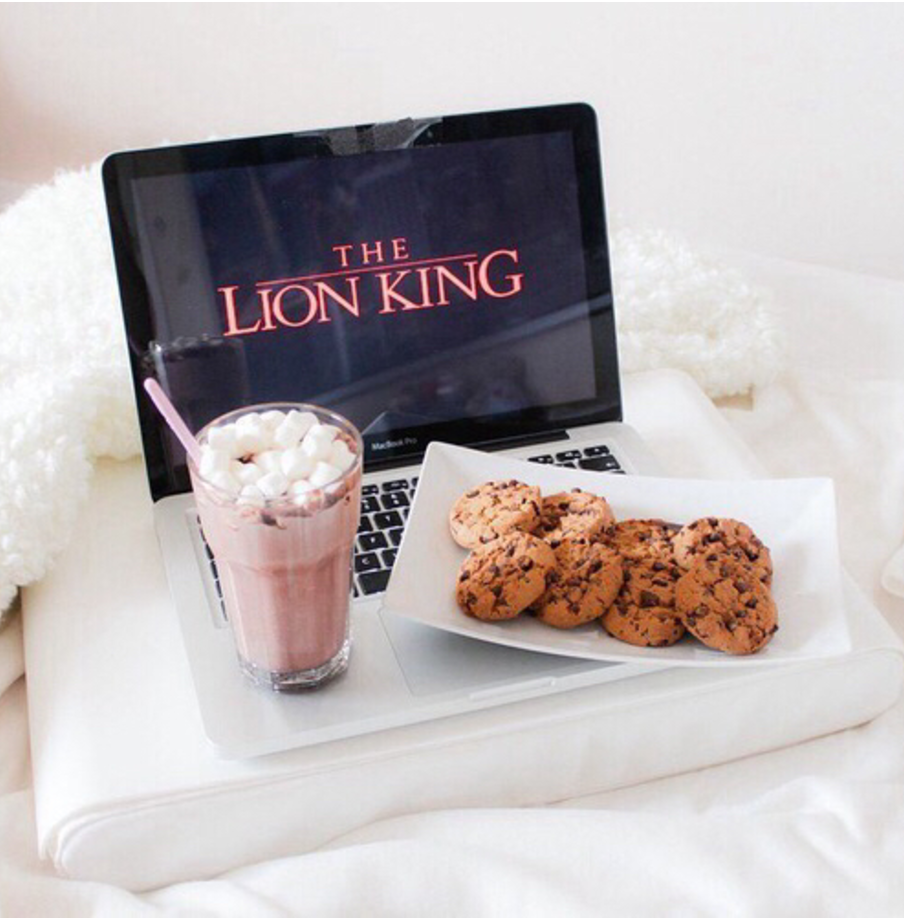 2. SVOD FRAGMENTATION (AKA THE DISNEY EFFECT)

What happens after the plucky disruptors get rich and famous offering your content on their streaming services? Well, if you’re a major entertainment brand, you’re probably wondering why you don’t just have your own SVOD. That’s exactly what’s going on now, and some of the biggest names in entertainment are about to start a wave of streaming fragmentation—with Disney as the biggest example. Recently, the brand made big waves with the announcement that they’re dumping Netflix and starting their own streaming service. Come 2019, Disney won’t just be pulling its content off Netflix, but will also become their competitor, launching their own platform to be “the exclusive home” for all things Disney/ Pixar. They’ll start with 2019’s newest releases, and Marvel and Star Wars may get their own standalone streaming services. The Millennial-beloved brand also says they’ll be investing more in original content to air on the exclusive service. One might think that at some point young consumers will get overwhelmed with content and stop signing up for stand-alone services—but when names like Disney make moves to go solo, they might be on board. According to Morning Consult, 36% of 18-29-year-olds report they’re likely to subscribe for Disney’s SVOD, compared to 23% of consumers overall. Besides being enamored with all things Disney, Millennials are also more likely to pay for multiple streaming services than other generations. Nearly half (48%) of the younger demo is already watching content on multiple services, compared to 28% who have only one. It’s not hard to imagine that other networks and studios might decide to follow in Disney’s footsteps and start peddling their content to young streamers directly. 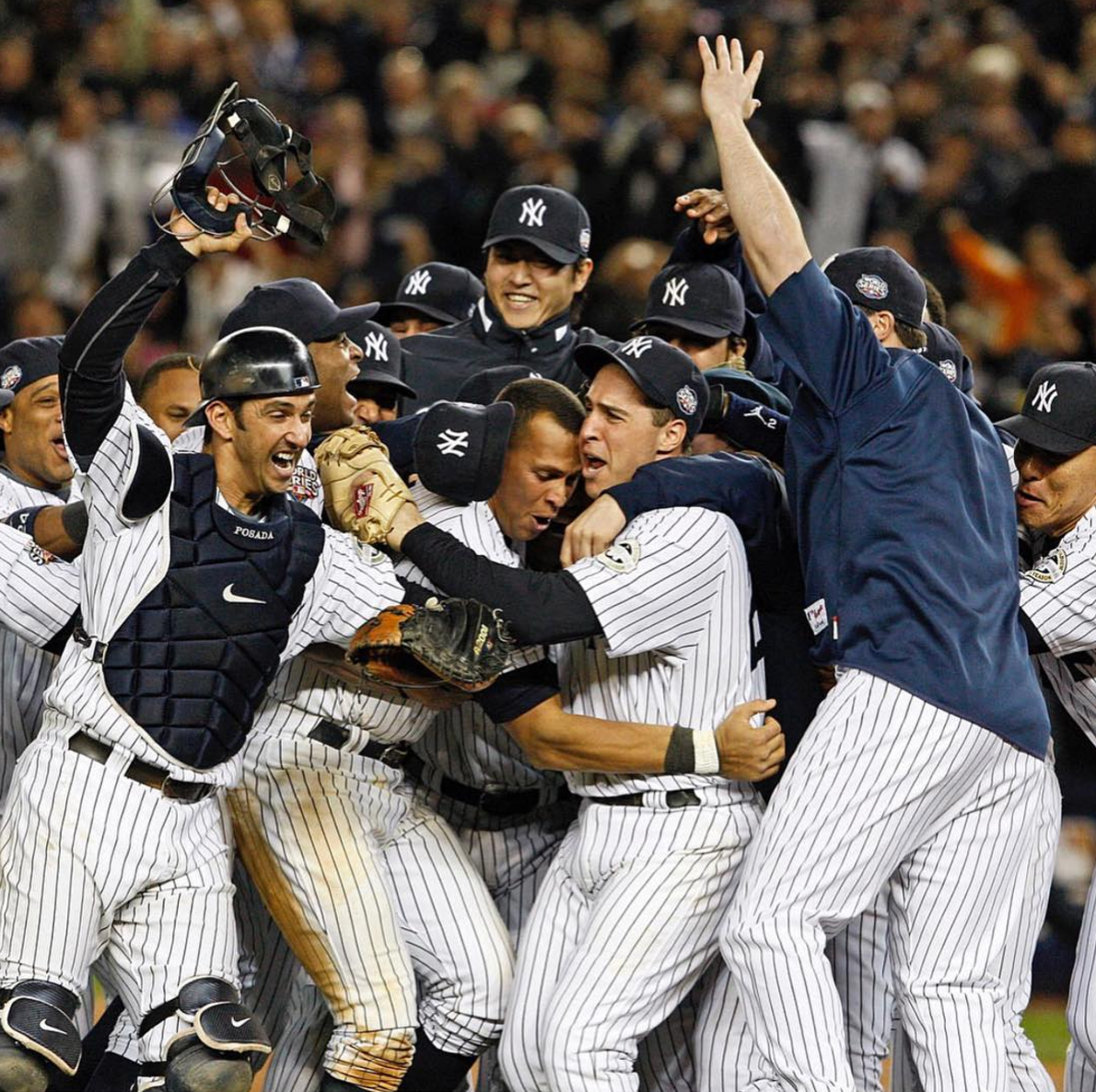 Ypulse data shows 33% of 18-34-year-olds say sports is the only reason they still have cable…and sports entertainment brands are now finding ways to enter the streaming game to suit their preferences. First, Disney announced they’re launching their own streaming service—and now CBS is starting a SVOD for sports. They’re hoping to fill a gap in the streaming space with a “24/7 live streaming channel,” and take it over-the-top this year—beating ESPN to the punch. There’s reason to believe they’ll succeed—especially when you factor in their pre-existing deals with FCC Football, PGA Tour Golf, the NFL, and NCAA. Major leagues, of course, have already been experimenting heavily with streaming content online, particularly on social media, and Amazon is set to stream their first NFL Thursday Night Football game this month—which has indicated it’s just the beginning of their live sports plans. Streaming is clearly a major part of the future of sports viewing. A-Rod has even suggested that the MLB stream live coverage from all parts of the game and have coaches and players wear microphones to make “reality TV for baseball junkies.” Oh, and did we mention there’s also an upcoming streaming service just for those who don’t like, or want to pay for, sports? The future of streaming might be a menu where there’s something for every type of viewer.