The Gun Control Debate: Where Young People Stand & What They Expect From Brands 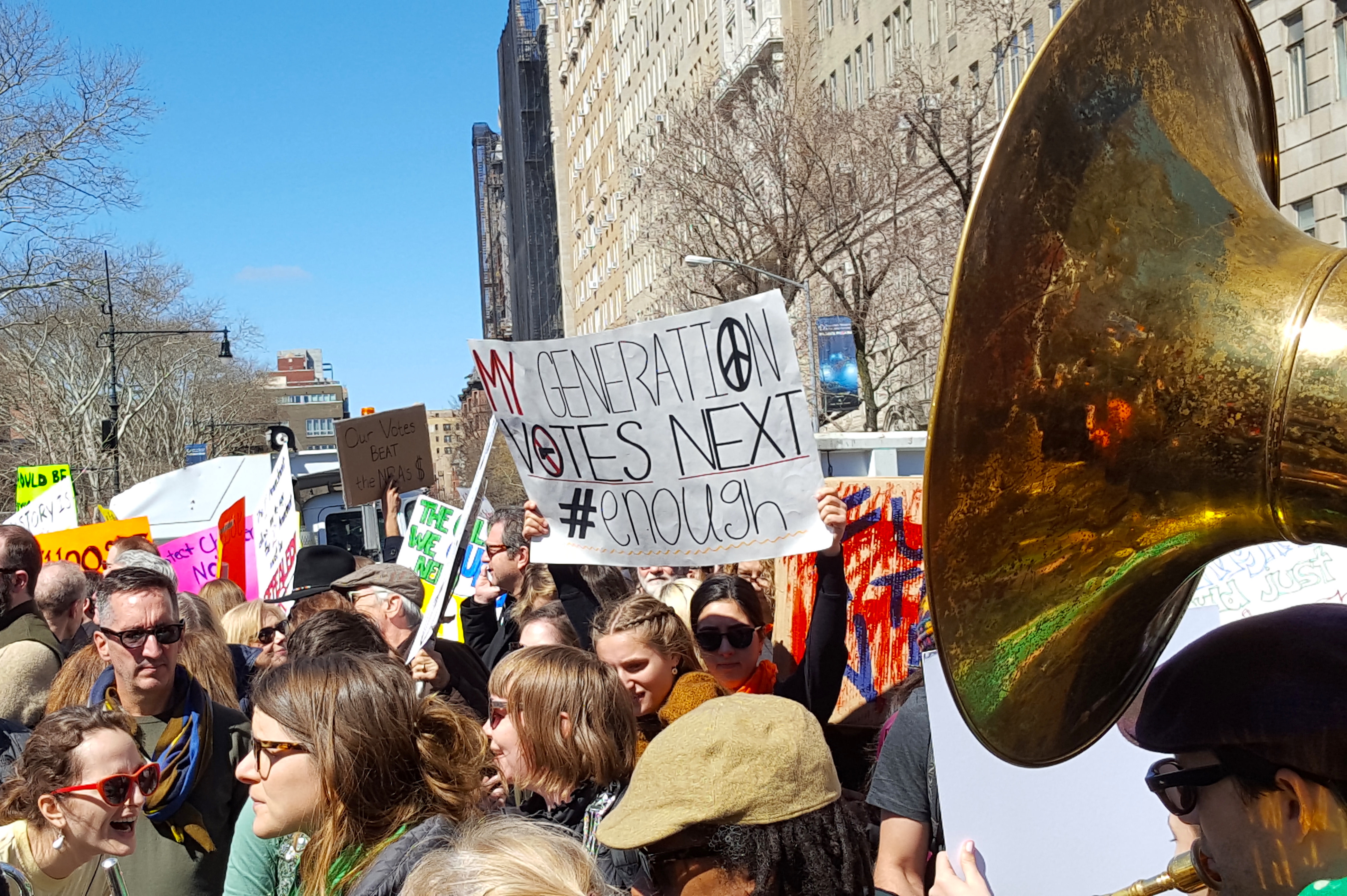 We culled through our data to find out more about young people’s rising prioritization of gun control, what they expect from brands, and how their feelings towards Dick’s Sporting Goods have been affected by the brand’s decision to take a stand…

Last Saturday, over two million Americans attended March for Our Lives rallies in major cities from coast to coast, with teens organizing the events and standing behind the podiums. Galvanized by the Parkland shooting, students from Stoneman Douglas High School and guest speakers called on protesters with powerful speeches. Martin Luther King Jr.’s nine-year-old granddaughter rallied the crowd in DC with her inspired statement: “I have a dream that enough is enough…And that this should be a gun-free world, period,” while student Emma González stunned the masses into six minutes and twenty seconds of silence (the same amount of time as the Parkland shooting). 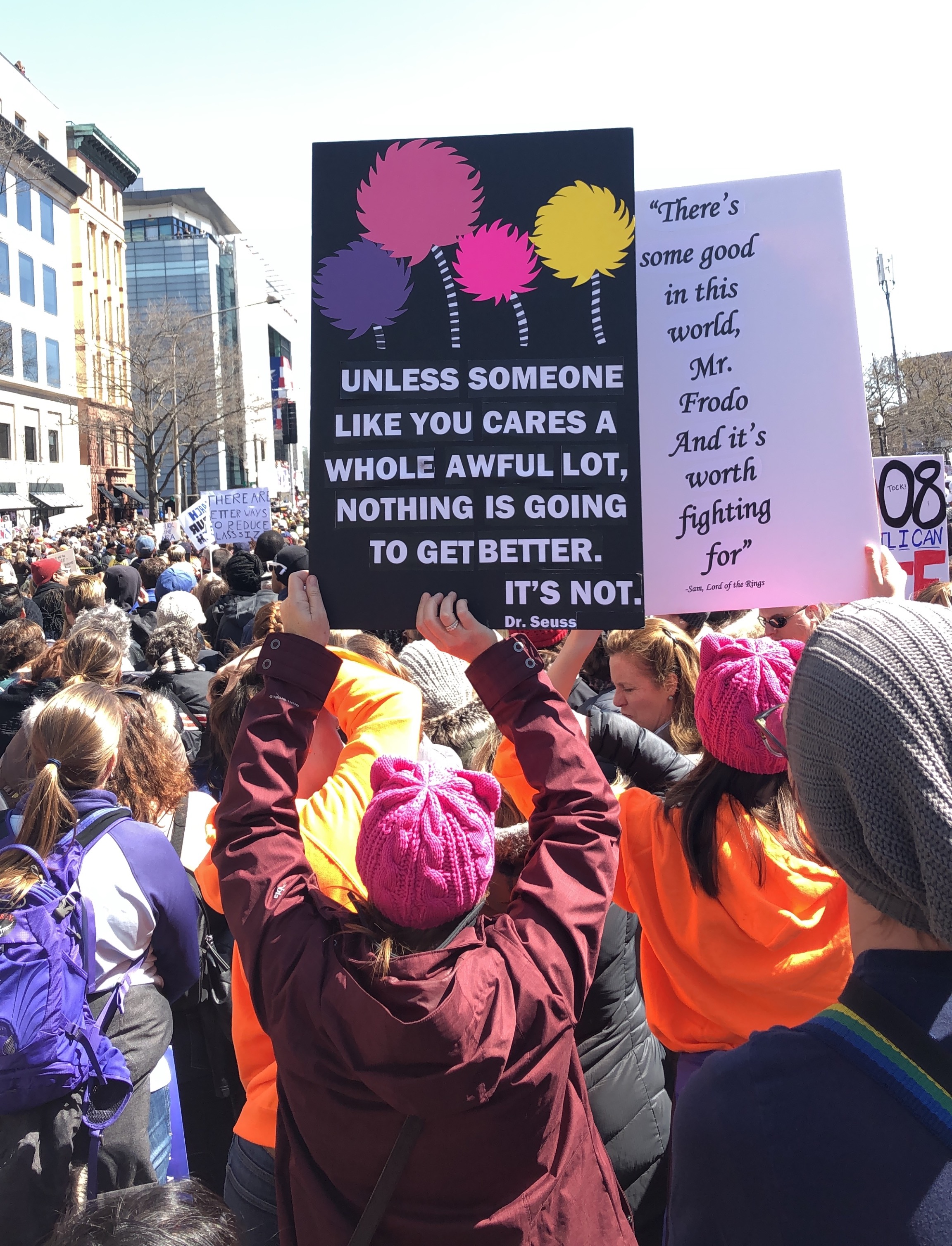 Even before Parkland, Gen Z & Millennials were beginning to prioritize gun control as one of the top causes they care about. Ypulse’s Causes/Charity & Activism Topline, which was conducted in early 2018, found that gun control had risen up 13-35-year-olds’ list of important issues by three spots year-over-year. After the shooting, we conducted a survey for Everytown for Gun Safety Action Fund and Giffords and found that gun control had skyrocketed into 15-30-year-olds’ top three most-important issues. Teens were the most likely to rank the issue highly, with six in ten saying they’re “passionate about reducing gun violence.”

And young people aren’t just saying they believe in change, they’re actively working to make it happen: The Everytown/Giffords survey on gun violence also revealed that 17% of 15-30-year-olds have raised awareness about the issue online, just over one in ten have attended or are planning to attend a protest, rally, or march, and over one-quarter of high school students have participated or will participate in a walkout.

Not only are Millennials & Gen Z effecting change with their actions, but with their wallets. Young consumers expect brands to take a stand for social causes and are leveraging their purchasing power to make it happen. We found that nearly nine in ten 18-35-year-olds sometimes or always buy products from brands that support the causes they believe in, roughly four in ten actively seek out brands that support the same social causes or charitable organizations as them, and one-fourth actively avoid brands that do not. 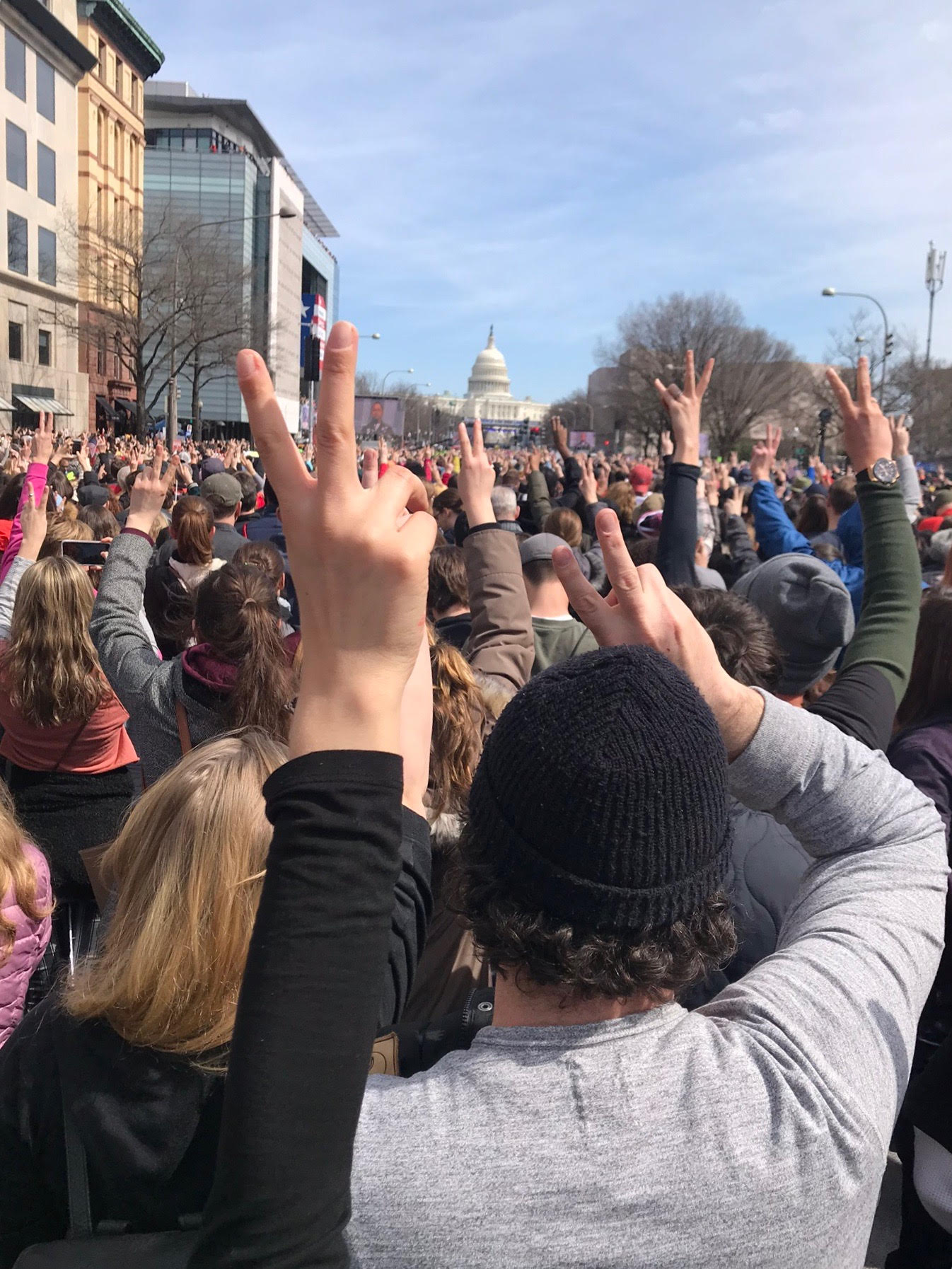 And when asked about gun control specifically, over half of 15-30-year-olds said they’re more likely to use a brand that supports stronger gun laws and 45% “agree that brands and retailers have a responsibility to get involved in the gun control debate.”

We’re already seeing the real and immediate impact the Activated generations’ cause-driven decisions are having on brands. Kroger and LL Bean raised their age limit for purchasing firearms to 21 along with Walmart, Dick’s Sporting Goods, and more, while Citigroup tightened up their gun control policy for investors, First National Bank responded to Twitter’s mass call to #BoycottNRA, and REI cut ties with Vista Outdoors (the parent company of Giro, CamelBak, and more) for failing to take a stance on gun control.

How have these cause-driven decisions affected brands? Thanks to our brand tracker, we can take a closer look at Dick’s Sporting Goods, but first, some backstory: When news broke that the shooter had purchased a gun (not the gun he used) from Dick’s Sporting Goods, the brand had to decide how to handle the crisis. On February 28th, they expressed their sympathy in a series of tweets and announced sweeping changes they would make to tighten their gun control policies. They promised to rid all of their affiliate stores of assault rifles and high capacity magazines and raised their age-buying limit to 21. Finally, they tweeted their definitive stance on “common sense gun control reform,” listing the exact measures they support.

Now, let’s take a look at how this decision to take a stand affected brand sentiment among Millennial & Gen Z consumers: 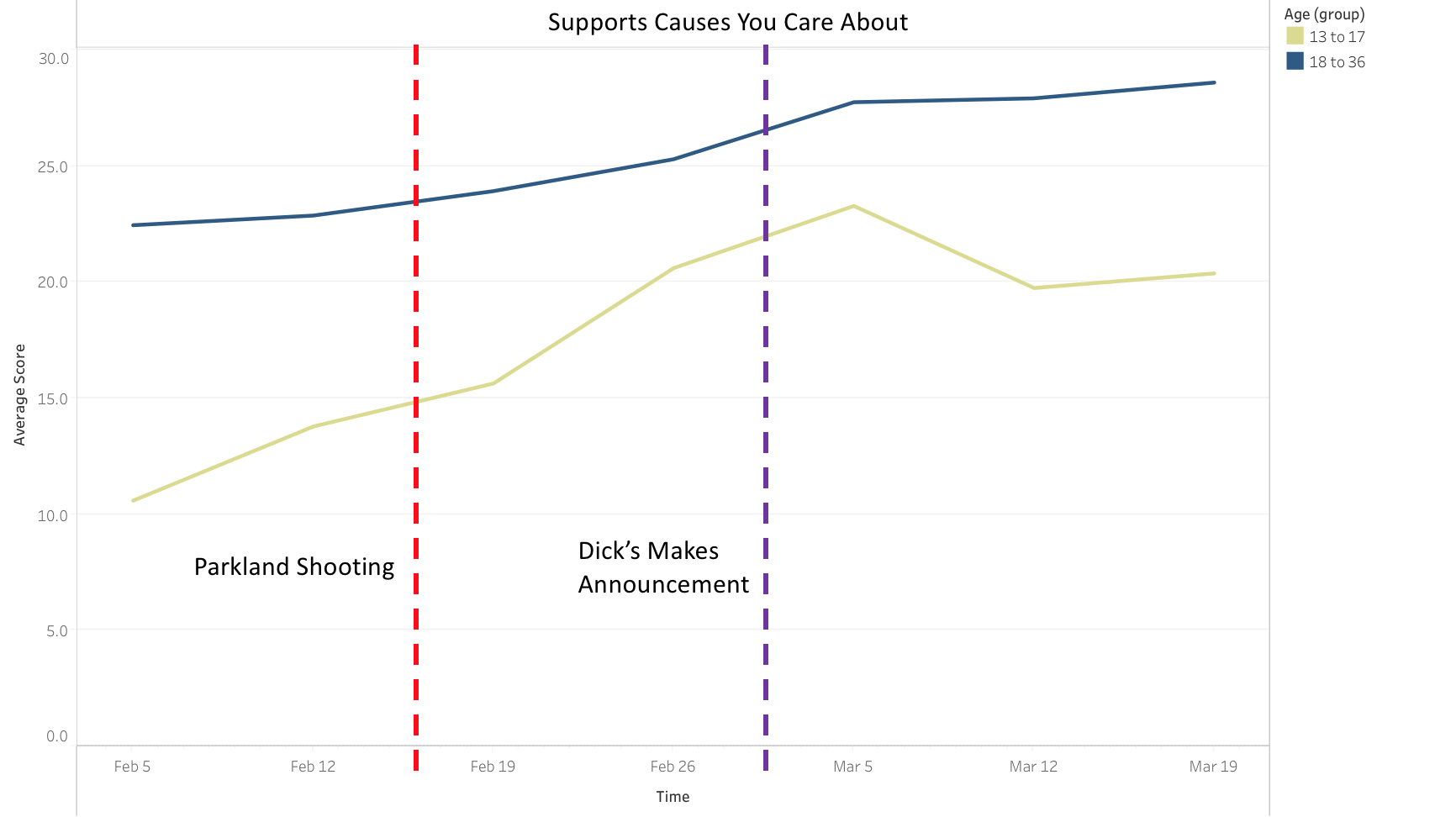 Looking at the above graph, we can see that the upward momentum Dick’s Sporting Goods is experiencing as a brand accelerated after their announcement. Millennial sentiment especially rose faster after the decision and stayed at that high level. Meanwhile, teens’ spike in sentiment was more dramatic but shorter-lived and dipped afterwards. After the dip though, it has continued to gain traction and has stayed far above the levels the brand had just two months prior.

Brands can take a cue from Dick’s Sporting Goods, and stand up for the causes they believe in. After all, over three in five 13-35-year-olds say that social movements have the power to make a difference in the world.