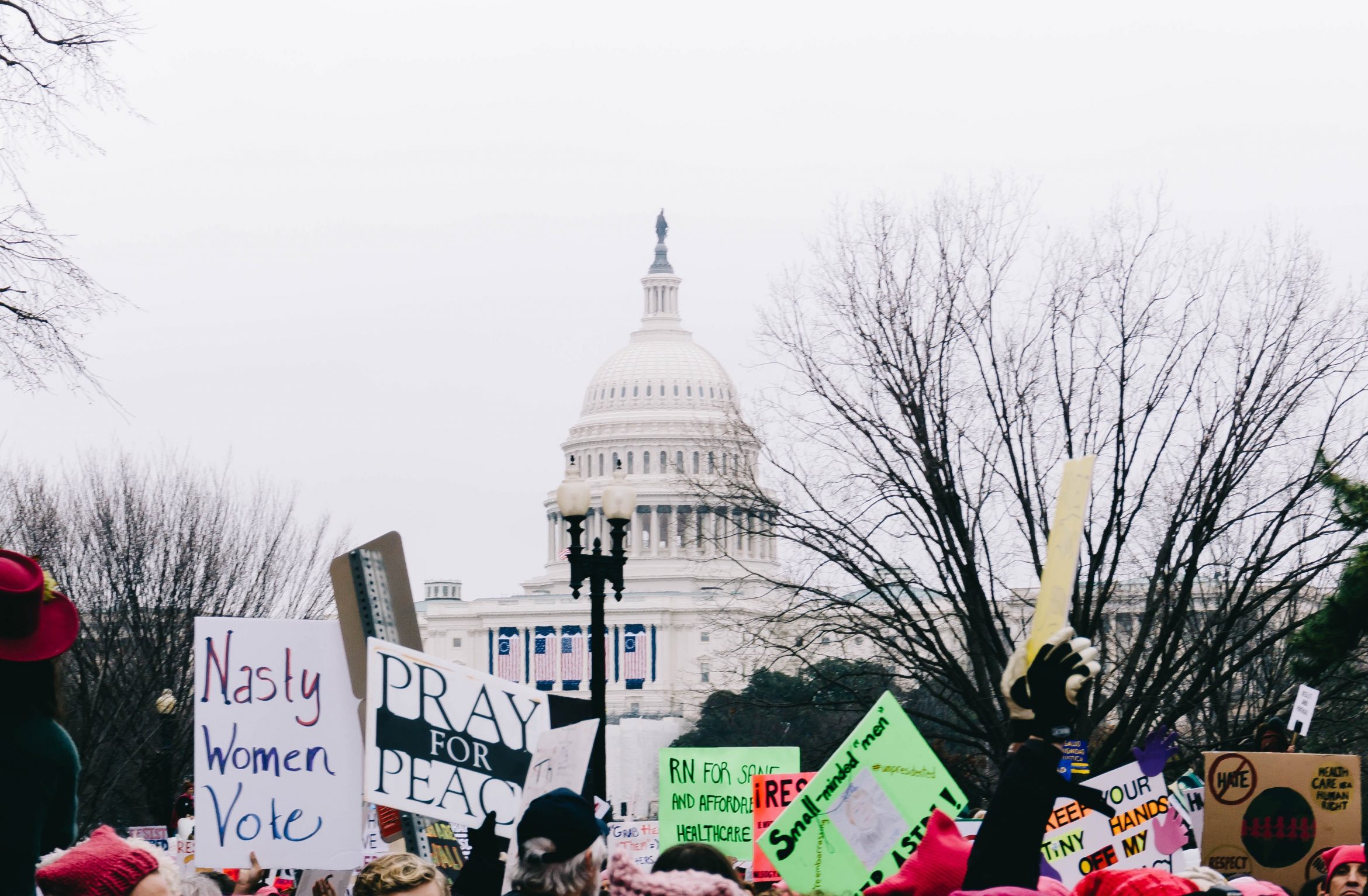 The 15 Issues Gen Z & Millennials Are Most Passionate About

As Millennials & Gen Z continue to drive today’s social and political movements, we checked in to see if their top causes have shifted since we last asked…

We’ve entered the Post-Woke World—a cultural moment where a growing sentiment of empowerment, community, and participation in political and social causes is becoming not just widespread, but nonnegotiable. Teens and young adults are taking the reins of some of the country’s biggest social and political movements. Most recently, teens have taken a stance on gun control in the wake of the Stoneman Douglas shooting. Even Barack Obama took to Twitter to praise their dedication to change: “Young people have helped lead all our great movements. How inspiring to see it again in so many smart, fearless students standing up for their right to be safe; marching and organizing to remake the world as it should be.”

We can expect to see more leadership from young consumers in the future. While they have always valued social responsibility, the shaky political terrain of 2018 is pushing 13-35-year-olds into activist overdrive. When we asked why they’re so passionate about their top causes, nearly half of Gen Z and Millennials said that ignoring the issue is dangerous to the world, and two in five said they have a moral obligation to care. Young consumers also consider it increasingly unacceptable for brands to not take a stance on the issues du jour. In light of this growing focus on activism, we’ve periodically checked in with young consumers over the past year to gauge what issues they’re most passionate about in real time. Between January and July last year, their top issues shifted based on the top issues being resisted at the time.

Now, another six months later, we asked 13-35-year-olds again to rank the top issues they’re passionate about. Choosing from an extensive list including healthcare reform, gun control, animal welfare, drug legalization, and many more, we found their top causes have shifted rank yet again. Here are the top 15 now:

The Issues They’re Most Passionate About
13-35-year-olds

Like six months ago, abortion/birth control is the top issue that Millennials and Gen Z are passionate about, tying with violence against women for first place. The #metoo movement and subsequent Time’s Up campaign surely play a part in making the latter issue jump from number five last year to number one now. The movement could also explain the rise in rank of gender equality, which came in at number seven last year and rose to number five this time around.

Animal welfare also rose through the ranks, moving from number nine to number three. Vegetarianism/veganism is a fast-growing food trend among young people, seeking out more believable fake meat options. “Veganuary,” the campaign that gets consumers to forgo meat and dairy in the name of animal rights for the month of January, recorded 168,542 people taking their official pledge. The campaign name was even named Oxford Dictionary’s word of the week in mid-January.

And though this survey was conducted before the Stoneman Douglas shooting, gun control also made its way up the list. Last year it didn’t make the top 15; this year is ranked as the 12th most important issue. 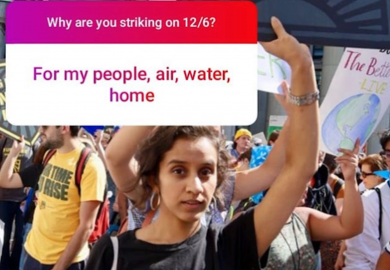 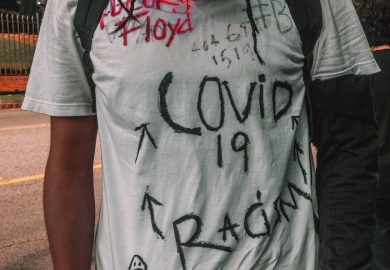