These Are The 10 Home Items Millennials Plan To Buy Next 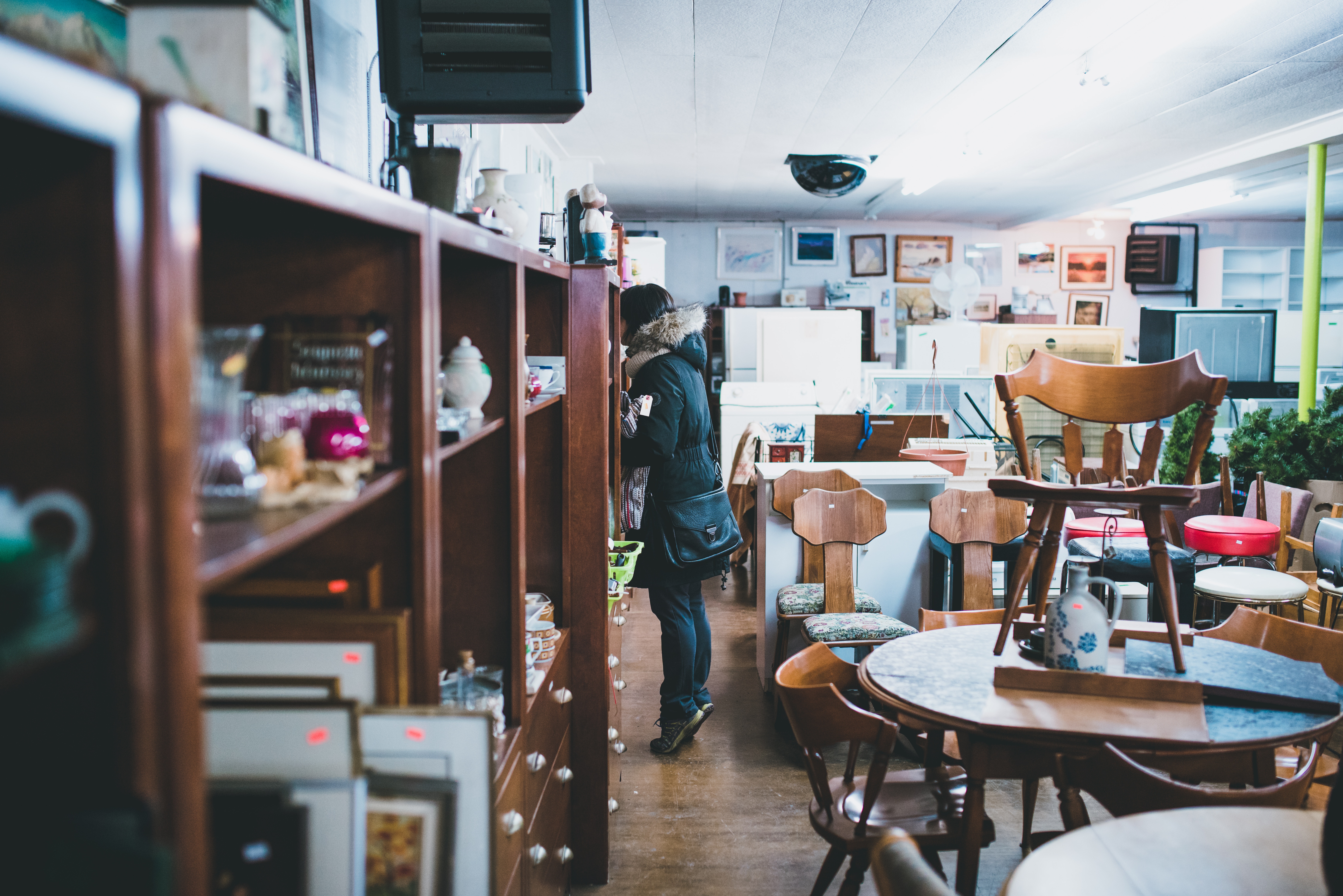 As more Millennials move into homes of their own, they’re becoming a demo that home furnishings purveyors can’t pass up. We asked them what item they plan to buy next…

After a rocky climb out of their extended adolescence, Millennials are finally reaching the economic stability of grown-up life—and that means all the bastions of adulthood they couldn’t afford before are finally within reach. They’re getting married, starting families, paying down their student loans, and getting homes of their own, finally putting to rest the idea that they’re still living in their parents’ basements. In fact, Ypulse data found that seven in ten Millennials live on their own, and what’s more, 18-35-year-olds are increasingly becoming homeowners. Just under half the generation already owns, and three quarters plan to own a home in the future.

With their home lives becoming more permanent, the IKEA-loving generation is beginning to think more seriously about their decór purchases—and they finally have the cash to do it. In fact, with an estimated $600 billion a year in spending power, and with many entering their peak home-buying years (25-45-years-old as defined by Goldman Sachs), Millennials are spending big on furniture: a study from Furniture Today found that Millennials have become the largest group of consumers buying furniture and bedding in the U.S. In 2014, the demographic made up 37% of the market, a huge increase compared to the 14% they represented in 2012. And from 2012 to 2014, Millennials’ share of spending on furniture and bedding more than doubled, from $11 billion to $27 billion, making them the core of many retailers’ growth strategies, according to Forbes.

Like everything with Millennials, however, the way they buy furniture isn’t the same as generations past. The demographic is known for being individualistic when it comes to their decór choices, and with the phenomenon of home decorating sweeping social media, furnishing their homes has never been a more high-stakes pursuit. The majority of Millennials tell Ypulse they have a specific decorating style, and six in ten disagree with the statement “I don’t invest in my living space.” To better understand exactly what they’re buying, in our most recent quarterly report we asked 1000 18-35-year-olds, “What’s the next item you’re planning to purchase for your home?”* Here’s what they had to say:

*This was an open-end response question to allow us to capture the full range of items Millennials plan to purchase for their homes—without our preconceived ideas shaping their responses. As with any qualitative question, the responses include those that are top of mind and those that are most popular. The lists are ordered according to the number of responses received, and are listed alphabetically when ties occurred.

What Is Their Next Home Purchase?

Before we dig in, it’s important to note that around 20% of respondents couldn’t name a single item they planned to purchase for their home—“NA” was the top response. For the majority of Millennials, however, furniture-buying plans are brewing. More than that, 18-35-year-olds have their eyes set on the priciest items; last week, we told you about the most expensive things Millennials have purchased for their homes, and the top three answers were virtually the same: couch, bed, and TV. When it comes to men and women, however, the priorities break down a little differently:

Previously, Millennial women listed the bedroom as their favorite room in the home, and Millennial men listed the living room. What does this mean in relation to this list? With females almost three times as likely to say their next home purchase is a couch, and males listing a new bed as their preferred upcoming splurge, it could mean that Millennials are slowly but surely checking off boxes on their decorating wishlist. Now that they have their favorite rooms taken care of, it’s time to move out into the other rooms and finish furnishing their home sweet homes.