4 Brands Getting Real For Millennial Parents

Millennial parents are tired of unrealistic depictions of parenthood, so brands are responding by getting real with them…

Millennials are often still cast as irresponsible late bloomers who live in their parents’ basements, eat avocado toast, and tweet about #adulting. But the truth is very different. As Millennials begin to approach midlife, more are reaching adult milestones. They’re buying houses and cars, getting married, padding their savings accounts, and becoming parents. According to research from Barkley, 40% of Millennials are already parents today. That’s expected to increase to 80% over the next decade according to Crowdtap, which translates to more than $1.3 trillion in buying power.

That’s great news for brands that cater to parents, except for one big problem: Millennial parents think that brands are “missing the mark” on what they want. Millennials are known for their desire for authenticity in marketing, and that doesn’t change with parenthood–Ypulse’s parenting survey found that 94% of Millennial parents say they like when people are honest about how hard it is to be a parent. A recent global study found that advertisers “may be overestimating the value women place on appearances during early motherhood:” only 30% of new mothers and pregnant women would use “beautiful” to describe themselves, but 63% say marketers have used the term to describe people like them. These “airbrushed version[s] of motherhood,” could cost brands consumers, as six in 10 Millennial moms say they’d rather see real moms in ads instead of actors. Seeing mothers in marketing that have it altogether might make real moms feel badly in comparison—something they’re already getting enough of on social media. According to Adweek, 51% of respondents believe advertisers have an outdated view of motherhood, and don’t understand them.

And let’s not forget about the dads. Millennial fathers are becoming caregivers and are spending big on their families. A report from PwC found that 94% of 22-35-year-old fathers planned on spending the same amount or more on holiday shopping in 2017 as they did in 2016, and spend more on their family than on themselves. But they feel left out of the parenthood conversation. When we looked into the gender stereotypes young males wish would disappear, the “bad dad” trope made the top 15 list. A study from Saatchi & Saatchi New York found that dads don’t agree with the way they’re portrayed in ads, and over eight in ten dads are confident in their parenting abilities. Most also think that “their way of doing things is just as good as mom’s way,” and a full 85% think they don’t get the credit they deserve when it comes to their parenting know-how. According to the World Economic Forum, Disney announced that research of U.K., German, Spanish, and Swedish dads showed that they didn’t “relate to the stereotype of absent or overworked fathers” and instead associated modern fatherhood with “emotional drivers,” like protecting and helping their children.

Fortunately, brands have started to get the hint and are changing their approach to reach this influential demo by getting more real. Here are four companies that are appealing to Millennial parents’ craving for authenticity: 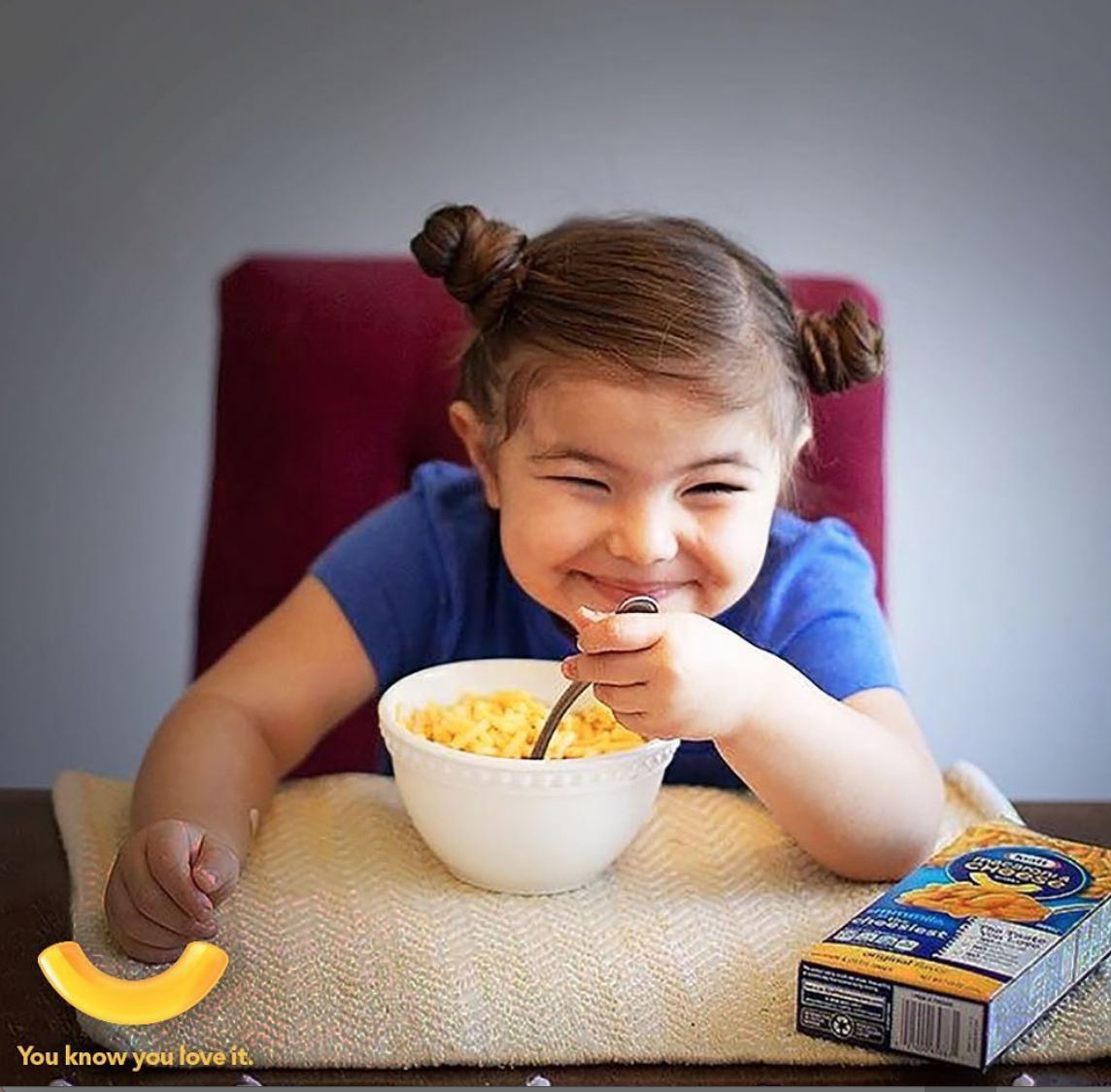 Kraft got real with parents earlier this year with its first ever Super Bowl ad, which featured parents revealing their concerns about not being perfect, followed by glowing compliments from their kids. The ad is part of the brand’s new campaign called “Family Greatly,” which will include ads that star real families rather than professional actors in response to the pressure parents increasingly feel to be perfect. Clearly this is resonating with Millennial parents–before it played on Super Bowl Sunday, the ad had already reached more than 5 million views on YouTube and 13 million views overall. 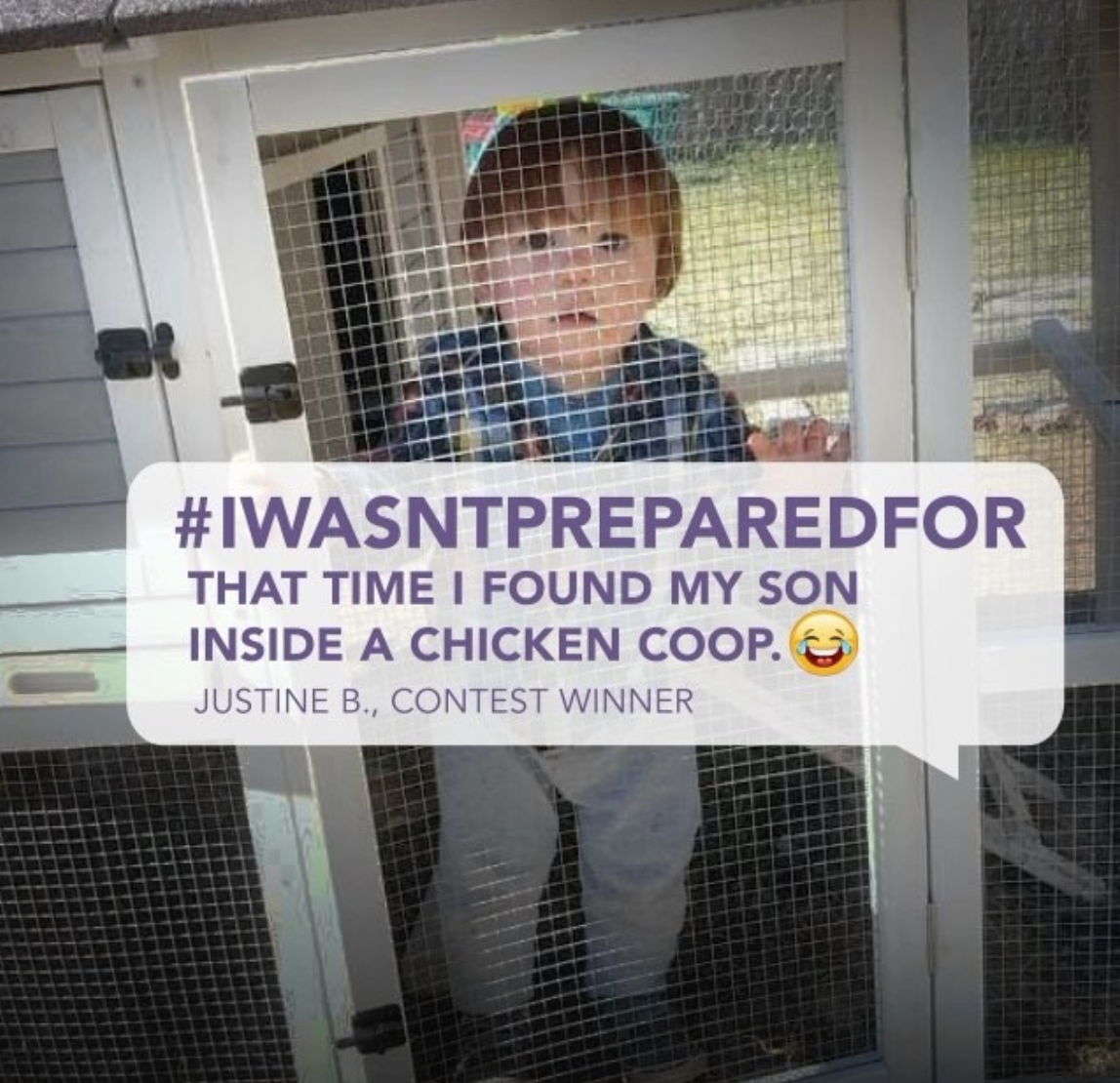 After a backlash to portrayals of “perfect” parenting, Babies R Us responded to Millennial parents’ desire for honest, raw messaging last year with their biggest rebrand ever. They changed everything from their tagline to their app, with a marketing push that shows more realistic family situations, in a humorous way. The brand found that 82% of parents felt overwhelmed when their baby first came home and that 63% feel they’ve messed up as a parent; these parents want their reality reflected back at them. The digital-first “Be Prepared-ish” campaign leveraged influencers like Daphne Oz and the hashtag #iwasntpreparedfor to spark conversation. 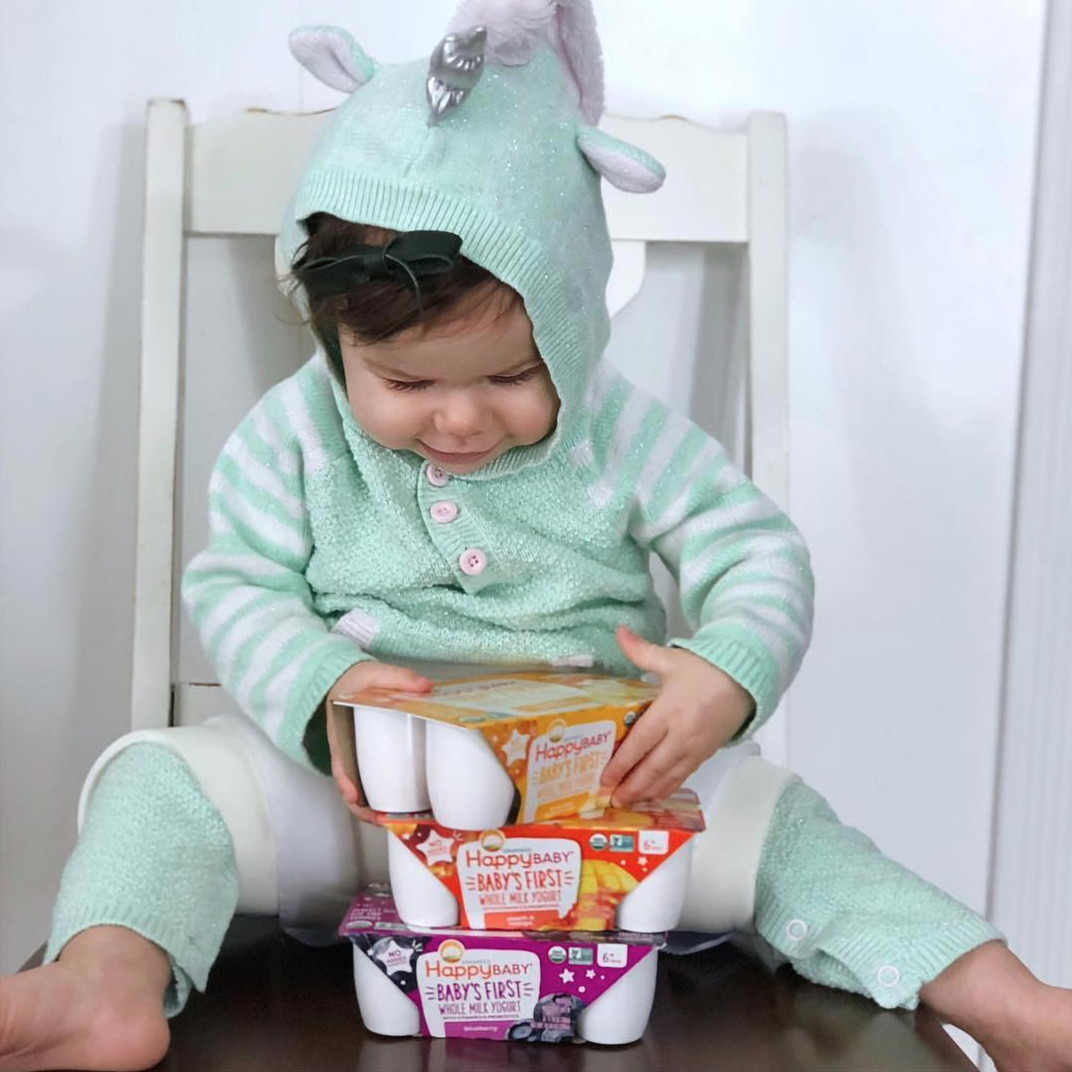 Happy Family launched its Organic Yogurt Line for babies and toddlers this year with its new “This Is Happy” campaign. The campaign–which the brand is releasing across broadcast, print, digital, and social media channels–features real families experiencing “all the ups, downs, and in-betweens that add up to happy.” Ads feature a mom saying “This is hard” while holding a crying baby, a child hiding behind her dad’s leg as he tries to take her to her first day of school, a nervous couple going to the hospital as the soon-to-be mother goes into labor, and more moments of real. 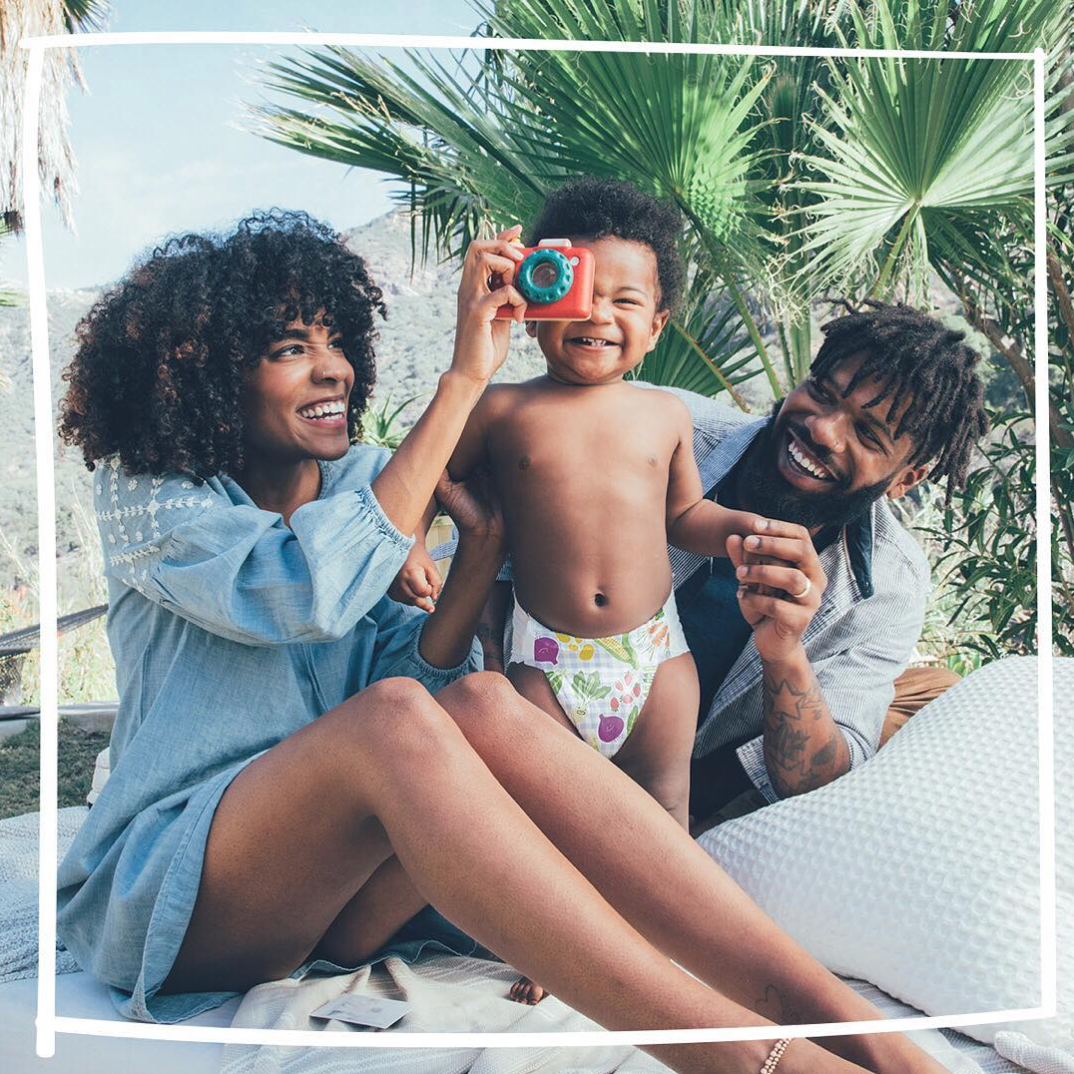 Last year, The Honest Company got honest to spark conversations with their consumers. After undergoing a series of accusations for not fully disclosing ingredients in their products, the brand launched “Honest Moments,” its first campaign ever, intended to be “the ‘bedrock’ of how the brand interacts with its customers.” In one of its spots, “The Big One,” the campaign celebrates and gets honest about childbirth by featuring real moms and dads telling their birth stories and showing actual footage of the moment.

North America
Hinge’s West Elm Caleb Is The Real-Life Tale of “John Tucker Must Die,” on The Viral List
Women on TikTok are sharing their stories about a serial dater they met on Hinge, you...
North America
#Halloween, #hslotoutfit, #Rocktober, & 4 More TikTok Hashtags That Trended This Month
​​TikTok has become home to some of the biggest trends on the internet—here are seven h...
North America
4 Stats That Show How Millennial Parenting is Being Shaped by Social Media
Social media is influencing  Millennial parents in numerous ways. Here are four stats t...