The Great Selfie Olympics of 2018 is on The Viral List

The great selfie Olympics is happening now on Twitter, CoverGirl continues to make strides towards inclusivity, side profile selfies are trending for a good cause, and other links to keep you up on what’s trending… 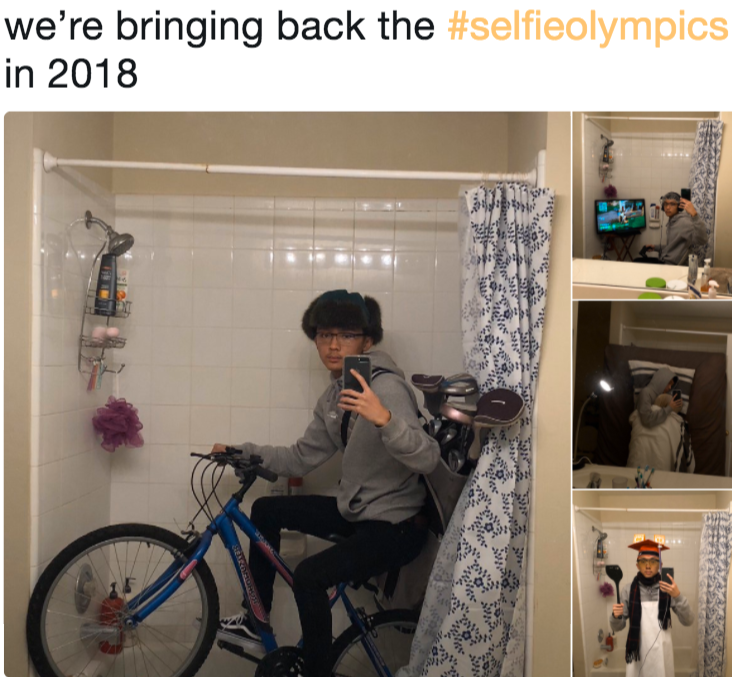 The Great Selfie Olympics of 2018

The Winter Olympics may be taking place in Pyeongchang this year, but for teens the main event is happening on Twitter. First started in 2014 when the Olympics in Sochi was underway, the Twitter Selfie Olympics is a hilariously creative feat where teens take mirror selfies and use props to rack up the likes and go for the selfie gold. Twitter user @Bradleysanborn is credited for bringing back the viral meme, when he recently tweeted out “we’re bringing back the #selfieolympics in 2018,”  along with a collage of mirror selfies in his bathroom that include a bike in the shower and a standing mattress, pillow, and sheet to portray the illusion he is lying in bed. The post has over 70,000 comments and over 190,000 likes, and now many teens all over the country are following suit, showing off their selfie skills and going viral on their own.

CoverGirl is making headlines this week for continuing to make strides for inclusivity in the beauty industry with a new ad that features Amy Deanna, a model with vitiligo. The ad is the latest in their #IAmWhatIMakeUp campaign which also features 69-year-old model Maye Musk and chef Ayesha Curry to put the focus on real beauty. In the ad, Deanna, who has a “a condition where the skin loses pigment cells resulting in discolored patches,” uses different colored foundations and says, “Why try to blend in, when you can choose how to stand out?” Asked to comment on the ad, Deanna stated: “It’s a part of my identity, but it doesn’t define who I am…. For there to be so many of us and so little representation, it’s truly disheartening.” Inclusivity through diversity is not only being desired by young consumers, but—as we’ve been seeing—is a shift that is being expected by them as well.

The Side Profile Selfie Trends

Speaking of inclusivity through diversity, a hashtag that celebrates noses is going viral on Twitter this week in a bid to get more representation in the media. Freelance journalist Radhika Sanghani started the hashtag #sideprofileselfie, after she made the “life-changing” decision to accept a facial feature of hers that she had been insecure about for most of her life. Posting a side profile image of herself on Twitter, she stated: “Let’s stop hating our noses for not being tiny, little snubs and learn to love them by sharing a #sideprofileselfie.” The hashtag and selfies have since been trending with men and women alike. According to Sanghani, she hopes the movement has a “bigger effect on the fashion and beauty industries,” and added “I want women with big noses to be in TV adverts in movies, and magazines.” 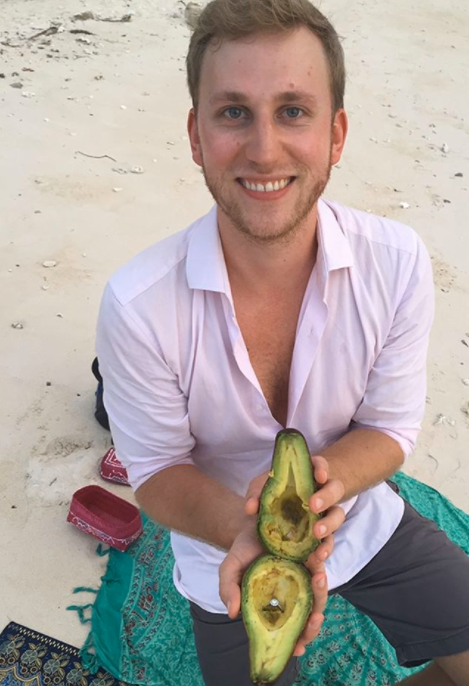 In this week’s newsfeed we told you about the Millennial wedding trend that was gaining steam and making headlines: avocado proposals. This trend, which is exactly what you think it is, was bought to a mass audience through an Instagram post from food stylist Colette Dike. The post which featured a picture-perfect avocado used as an encasing for a ring, has prompted over 10,000 likes and 2,000 comments—and now the internet can’t get enough. Past avocado proposals are finally getting their due, racking up likes on Instagram, and Cosmopolitan recently even interviewed two guys who “used the fruit to pop the question.” Another interesting development: one British supermarket is adding ‘perfect for proposal’ stickers to their avocado selection. 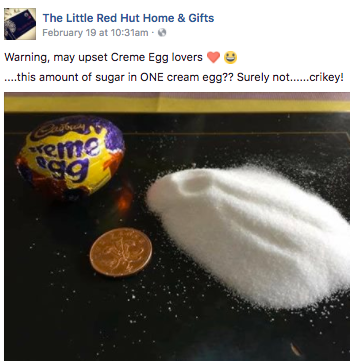 A Facebook post showing how much sugar is in a Cadbury Crème Egg has upset fans, Jennifer Lawrence didn’t wear a coat and started a debate on sexism, the internet can’t get enough of the KFC “chicken crisis,” and Lucky Charms is getting in on the Unicorn trend.