The First Hijab-Wearing Barbie is Here on The Viral List 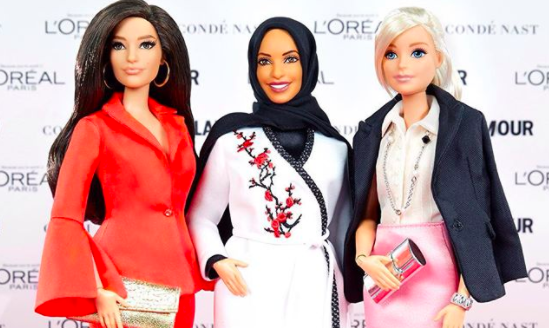 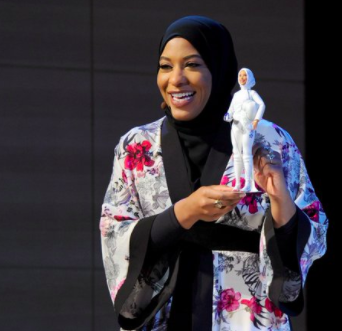 Mattel is continuing to make history, releasing the first hijab-wearing Barbie. Modeled after U.S. Olympic fencer Ibtihaj Muhammad, one of Time magazine’s “100 Most Influential People” in 2016, the Barbie is part of Mattel’s “Shero” line which has so far “honored influential women including model Ashley Graham and director Ava DuVernay.” Responses have been mostly positive, commending the brand for putting a focus on diversity and inclusivity, and a tweet from Muhammad stating, “I’m proud to know that little girls everywhere can now play with a Barbie who chooses to wear hijab!” has over 15,000 likes. The brand plans to continue to do more of the same next year.

This week the internet is on the hunt for rose-colored Starbucks merchandise. To the delight of the rose-gold-loving Instagram generation, Starbucks released three types of pink-hued cups (stainless, sequined, and glittered) as part of their gift lineup for the holiday season. Twitter reactions included “This isn’t a want, this is a NEED,” “I’m obsessed,” and “Merry Christmas to me?” Since they are only available in-store, the cups have become elusive, hyping up excitement and making it a lucky find for those on the hunt. According to our Instagrammability trend, over half of 13-34-year-olds like it when brands create things designed to be shared on social media. Oh, and another Millennial trend turned into a holiday “must-have” this week: meet the avocado toast ornament. 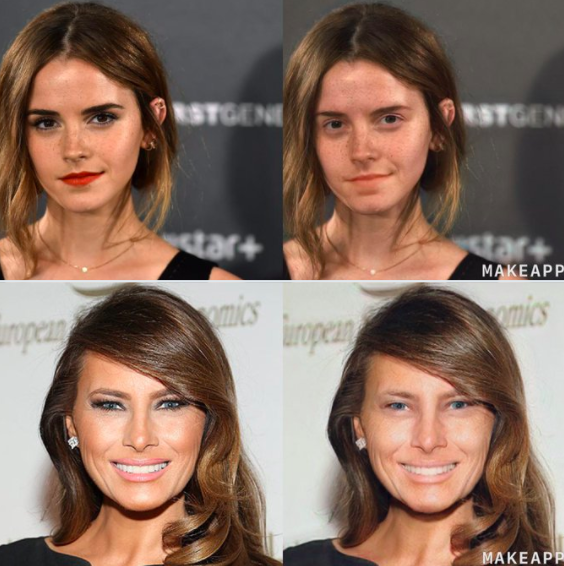 A new viral makeup app is inciting a storm of controversy on the internet this week. Through artificial intelligence technology, MakeApp can not only digitally add makeup to a face but remove it as well—a feature many are taking issue with. A flood of before and after images of well-known women with and without makeup have taken over feeds, leading many to say the app is misogynistic and spreads the false stereotype that women wear makeup as a way to hide their real faces. Makeup is continually evolving as a form of self-expression, and our Ypulse data found that four in five 13-34-year-old females agree they wear makeup for themselves and no one else.

This week we’re giving thanks to outrageous Thanksgiving brand promotions—especially those going viral. Pringles is unveiling eight new flavors—turkey, mashed potatoes, stuffing, cranberry sauce, creamed corn, green bean casserole, mac & cheese, and pumpkin pie—in a limited-edition Thanksgiving Dinner kit packaged like an old-school TV dinner. Reynolds is reinventing tradition, releasing Hot Cheetos and Cool Ranch flavored turkey recipes, and Stove Top made headlines this week with an infomercial for Thanksgiving Dinner pants that they claim are sold out (but may not have actually been up for sale).

Avocado Rat is the new Pizza Rat, popular YouTube personality Zoella angers fans with a highly priced advent calendar, an Instagram account dedicated to egg art is trending—as is a glittery cappuccino, and the Plaza is ready to make Millennials’ dreams come true with a (pricey) Home Alone 2 package.