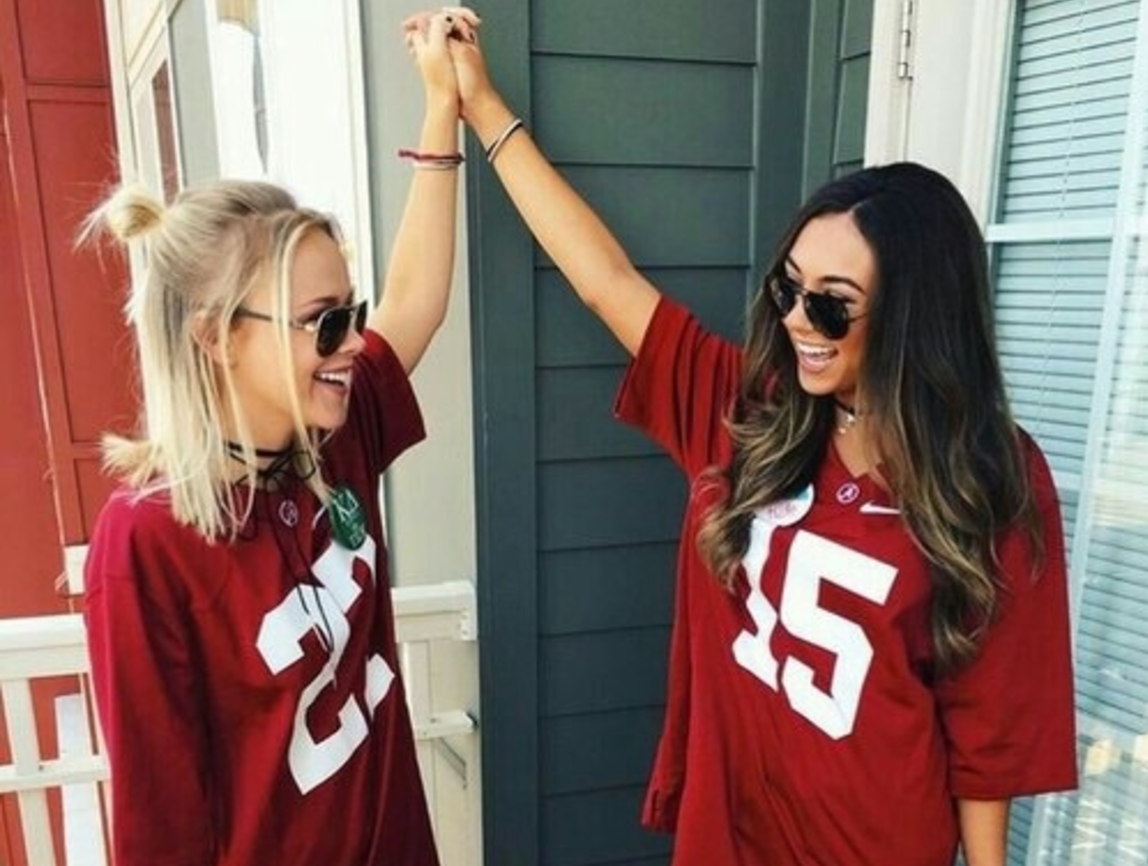 What sports do Millennials and Gen Z most like watching on screen? We found out—and their answers show new sports generation gap…

In Ypulse’s recent survey on sports and athletics—measuring participation, viewership, and fandom among Millennials and Gen Z—we found that about three in ten 13-34-year-olds report watching broadcast sporting events on-screen weekly, and one in five report watching monthly.

Of course, for this group, we did have to specify that “on-screen” can mean “any type of screen: TV, laptop, tablet, smartphone, etc.” While watching “live on TV” is still the most popular way to consume sports on screen, streaming and social media are undoubtedly forces to watch. As we outlined last week, multiple leagues are making major changes to try to keep up with the next generation of sports viewers—and to reach them on multiple screens. The MLB is dabbling in live streaming games on Facebook, which also recently scored a deal to live stream Champion League Soccer. The NFL is looking outside their traditional playbook to reach young fans with a partnership with AwesomenessTV to create a digital series that “lifts the curtain” to give a behind-the-scenes look at the sport—and is part of a major deal to bring short shows to Snapchat as well. Young consumers’ attention is fragmented across platforms, but also across new entertainment, including e-sports, which almost two in five male 13-34-year-olds say they are avid followers of.

In that same survey, we asked what sports they’ve watched in the last year, what leagues they follow, and what sporting events they’ve watched in the last year—but to find out what sports they’re actually most enjoying as fans, we also asked, “Please tell us the sport that you most like to watch on-screen?”* We ranked their open-end answers, and found an interesting difference. We’ll start with the overall top 10 list of sports they like to watch:

*This was an open-end response question to allow us to capture the full range of sports that Millennials and Gen Z like watching most—without our preconceived ideas shaping their responses. As with any qualitative question, the responses include those that are top of mind and those that are most popular. The lists are ordered according to number of responses received, and alphabetically when ties occurred.

What Sport Do They Most Like to Watch On-Screen?

Here, among all 13-34-year-olds, football tops the list of sports they like to watch—as we’ve seen in the past. The Super Bowl was the top sporting event that young consumers reported watching in the last year, by far, and actually came up in quite a few responses explaining why football is a favorite. Family and friend bonding were also frequent mentions.

But when we compared the sports that Millennials most like to watch on screen to those that Gen Z mentioned, we found an interesting difference:

While the top five sports mentioned by both generations are largely the same, a look at the top spot reveals a potential sport generation gap forming: Gen Z were more likely to name basketball as their favorite sport to watch on screen than football. The margin between the two was small, so it’s not a decisive long-term victory for basketball, but it is interesting that the two sports are vying so closely for their attention. Especially when considering that football wins the top spot by a landslide on the Millennial side.