Amazon Prime Is Already More Popular Than Cable For Millennials 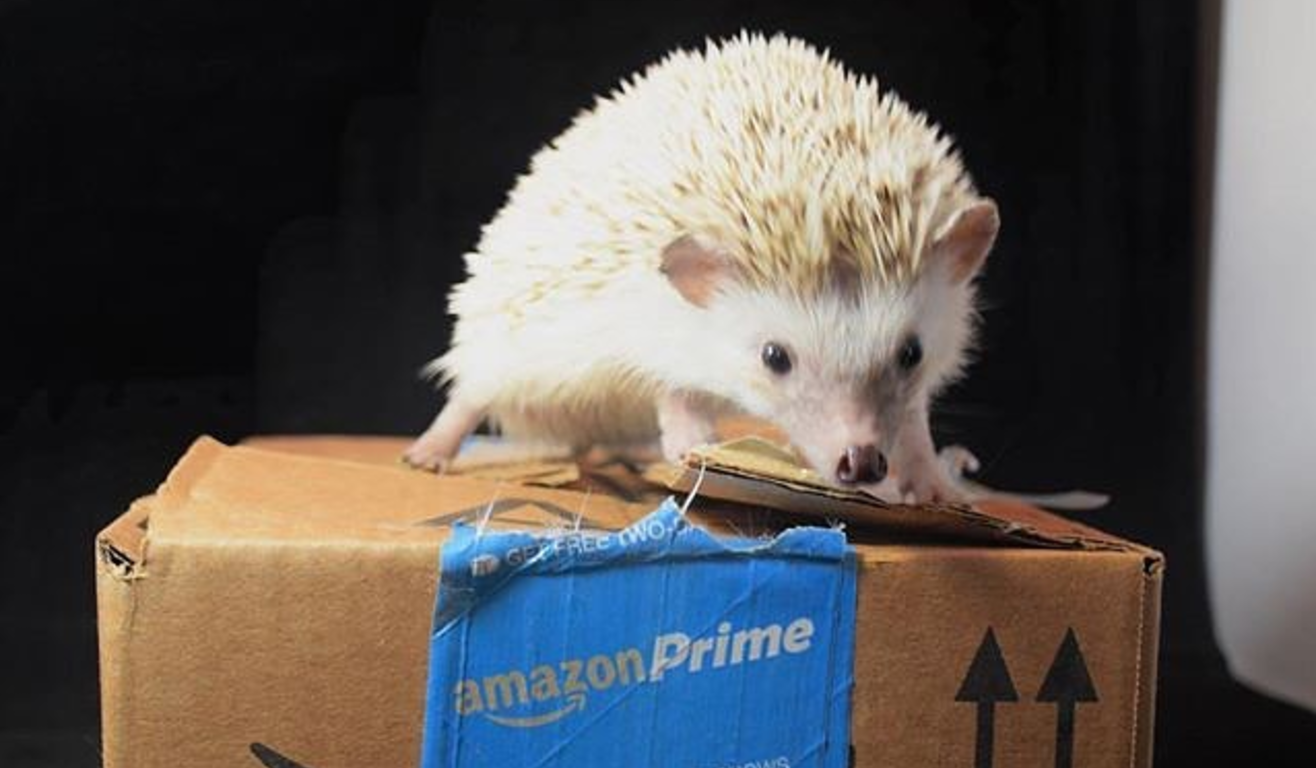 Amazon Prime Day has the internet buzzing, but so do the headlines that Prime will soon eclipse cable in popularity—but according to Ypulse research, that’s already happened among Millennials…

It’s Amazon Prime Day, and it seems every site out there has a roundup of the best deals to be found on the site—but those aren’t the only Amazon headlines garnering attention this week. News that Amazon Prime might soon eclipse cable in popularity has the internet buzzing: Recode declared that Amazon Prime Is On Pace To Become More Popular Than Cable TV, The Consumerist says Amazon Prime Will Soon Be More Basic Than Basic Cable, and Uproxx reports Amazon Prime Welcomes Prime Day 2017 With A Subscription Pace That’s Close To Overtaking Cable—just to name a few.

According to estimates from Morningstar, Amazon Prime is in almost 79 million U.S. households, while “pay TV” households have fallen to just 90 million. Almost as many households have Amazon Prime as have cable—and considering cable numbers are decreasing while Prime’s user base swells, an official shift in popularity could hit soon. But guess what? It’s already happened among Millennials, according to Ypulse data.

We’ve spelled out Millennials’ love affair with Amazon before, explaining that over years of surveying Millennials on a monthly basis—on topics ranging from media consumption to shopping across multiple categories—we’ve seen evidence of their love of Amazon time and again. The site topped our list of Millennial & Teens’ 10 favorite places to shop online by a landslide in 2016, for the second year in a row. Roughly 60% of 13-33-year-old respondents named the online marketplace as their top spot to shop online. But we’ve also kept track of Millennials’ Prime membership as part of our media consumption tracker, and seen membership increase from 35% in February 2016 to 45% in May 2017. Recently, we also added cable to the question “Which of the following subscriptions do you pay for?”—and here are the latest results: 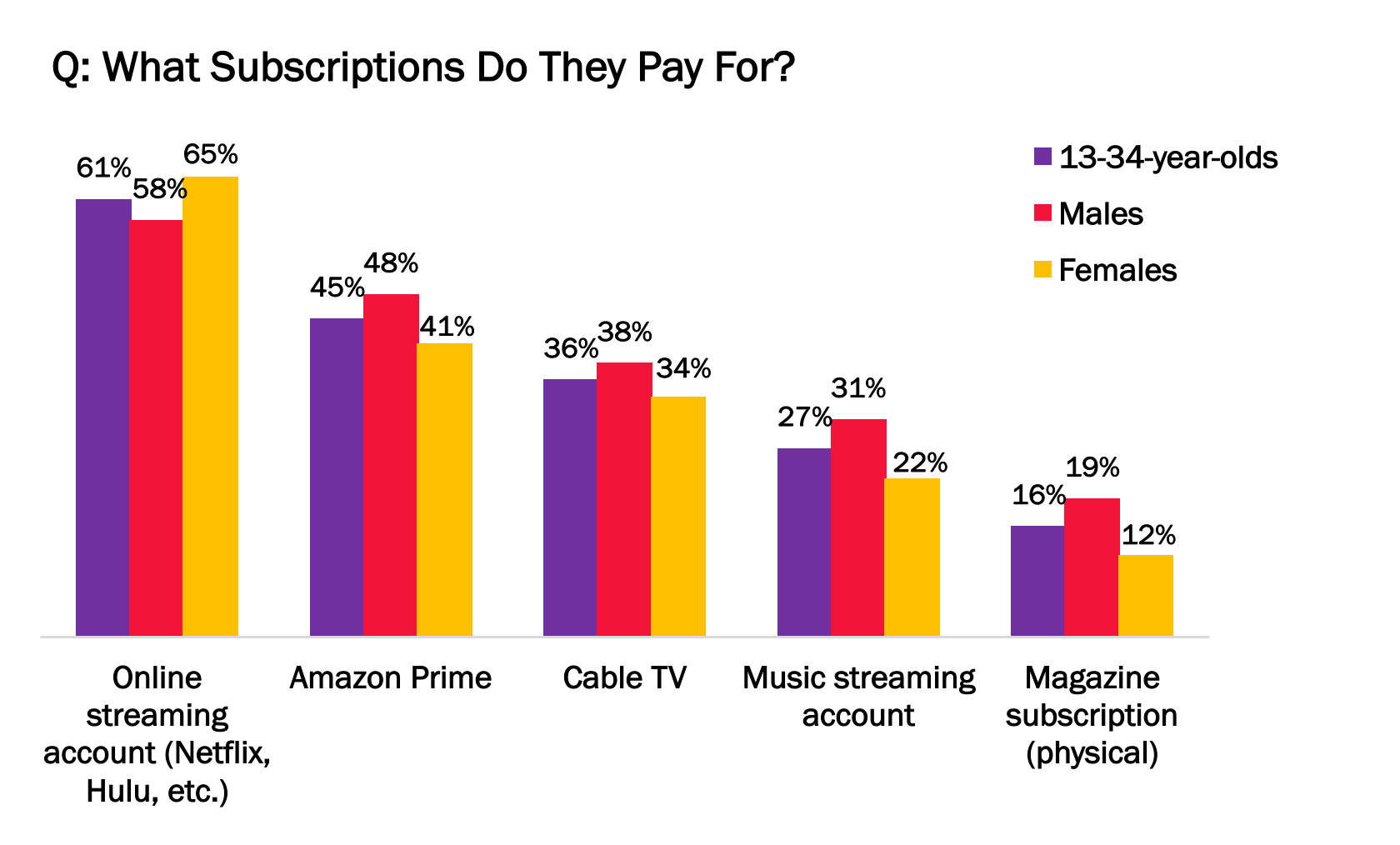 There it is: 45% of 13-34-year-olds tell us they pay for an Amazon Prime subscription, while 36% tell us they pay for a cable subscription. In March 2015, our media tracker saw the shift in popularity between streaming and cable, when we saw 32% of 13-32-year-olds report that in a typical week, they watched content 5+ days a week on Netflix, compared to 28% that said they watched through cable. Now we’re seeing another sign of cable’s decline among young consumers, as Amazon Prime payers outnumber those paying for a cord. Amazon Prime membership is highest among 30-34-year-olds, with 56% reporting they pay for Prime, versus 43% who pay for cable.