Could One of These 4 Apps Be the Next Big Thing? 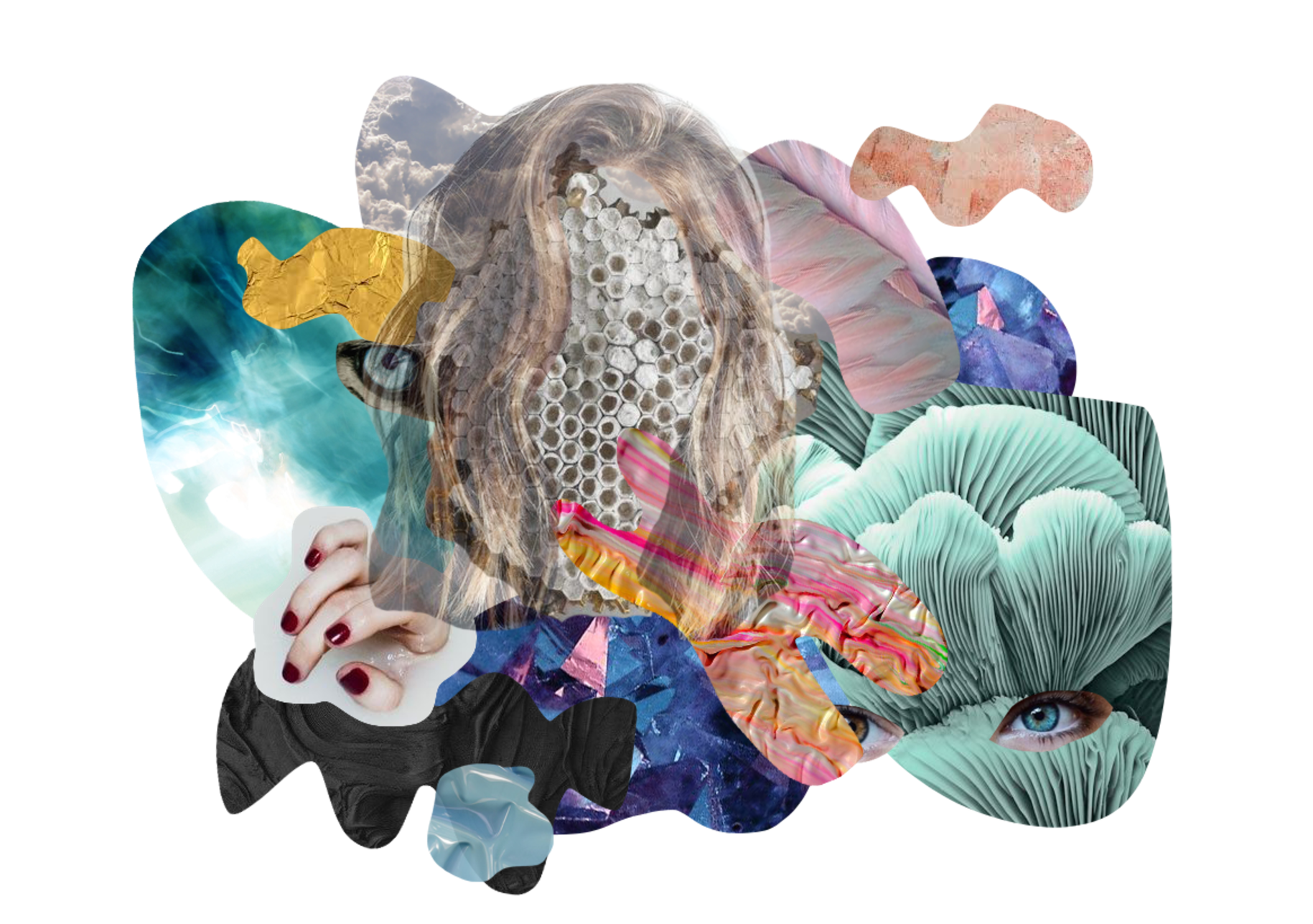 It’s no secret that as platforms try their best to capture Millennials and Gen Z, the battle of the apps has turned into a bit of a copycat fest. In November 2016, messaging app WhatsApp (owned by Facebook) began testing a new Status feature that allowed users to share pictures and videos within a separate channel, instead of just inputting a message. Just like Snapchat, users could add drawings, emojis, and captions to their images and videos, share with all contacts or only a few, and the content also disappeared after 24 hours. (While they’ve tweaked the tools since, much of that functionality has remained.) In February, we reported that Instagram had launched Instagram Stories, an ephemeral feature that closely resembles Snapchat Stories. In the beginning of March, Facebook Messenger launched Messenger Day, a feature that allows users to post images and videos with “Who’s up for?” filters that last for 24 hours. That’s right—more ephemeral messaging just like their ghostly competitor. Just weeks later, Facebook’s main app officially launched their own story feature. Facebook Stories, (also known as a “Snapchat clone”) resembles Instagram Stories and can now be found “front and center” at the top of the platform’s app along with Facebook Camera and Facebook Direct, where messages can be exchanged using the in-app camera. Just like Snapchat Lenses, “masks” and other animated effects can be added to images.

In other words, the biggest messaging and social apps are all starting to look a lot alike—so what’s next? We know young consumers are always on the hunt for something new: our 2016 mobile behavior survey and report found that 68% of 13-17-year-olds and 49% of 18-33-year-olds are always looking for new apps to entertain them. In our constant quest to keep our eyes open for the next big thing in mobile, we’ve found four apps (that aren’t copying Snapchat) earning early buzz: 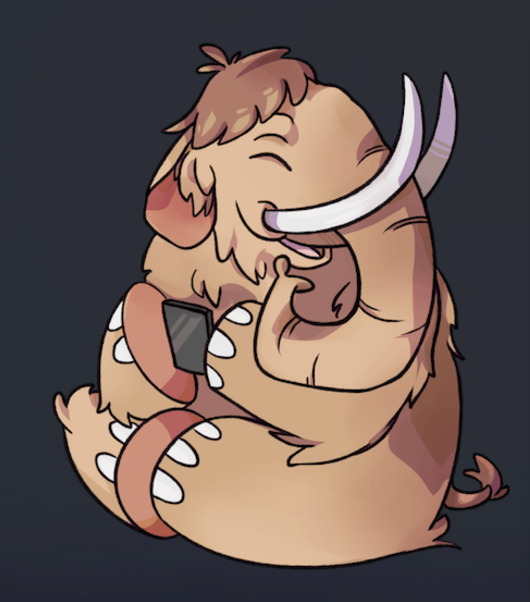 This unusual social network launched in 2016, but this week Mastadon has gotten some extra attention online thanks to reports that it’s “growing like crazy.” Mastadon is an open source version of Twitter (we only said these apps we’re copying Snapchat, after all) that differs in several key ways: posts (toots) can be 500 characters, no advertisements are allowed, and content that many find offensive—like holocaust denial and Nazi symbolism—are strictly forbidden. Basically, Mastadon was created to right the wrongs that many users felt Twitter had created. Twitter’s problems with growth and community are well-known, so it’s not too big a surprise that a platform that offers the functionality of the original Twitter with more safeguards and less advertising might appeal, and The Verge reports that the network grew 73% this week (and that was before their profile and several others that have followed). 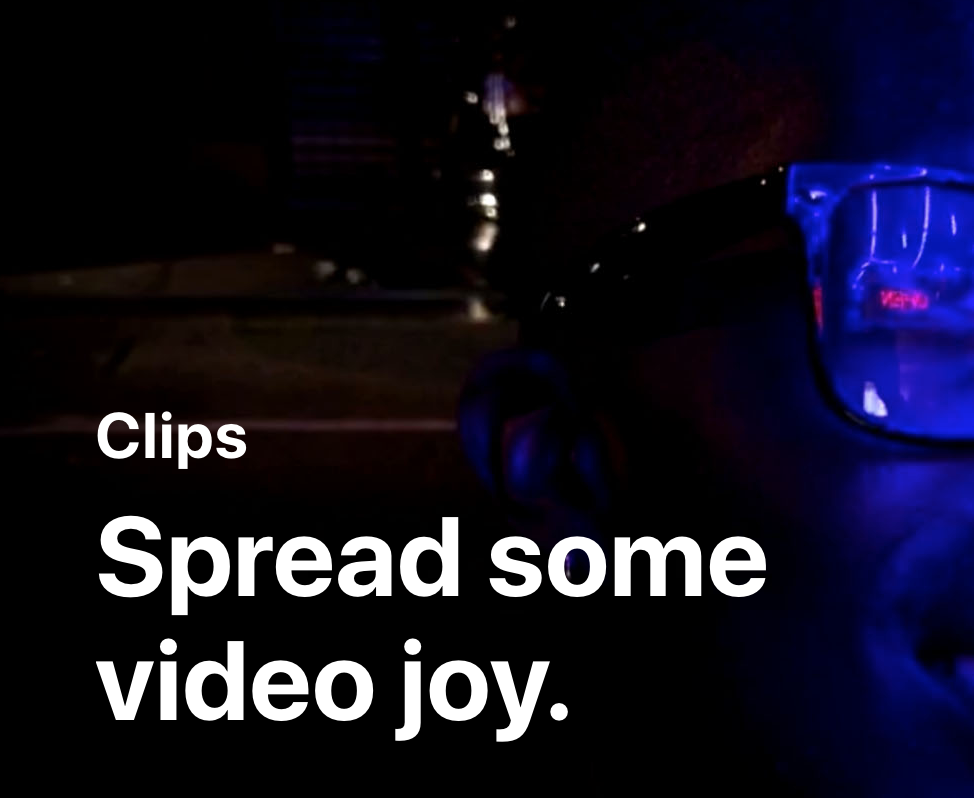 Apple’s new video platform isn’t even in the App Store yet, but it’s already earning some buzz. Clips is an app “for making and sharing fun videos with text, effects, graphics, and more.” Users can take a video or photo in the app itself or choose existing files, and add filters, emojis, stickers, mood music (“that automatically adjusts to the length of your video”), or even automatic captions that appear on screen as they talk. Videos can then be shared via Messages, or posted to other major social/video platforms like Instagram, Facebook, YouTube, and Vimeo. With video quickly becoming a dominant form of communication on social networks and beyond, the desire for easy-to-use but super-slick video editing tools could grow stronger among Millennials and Gen Z. 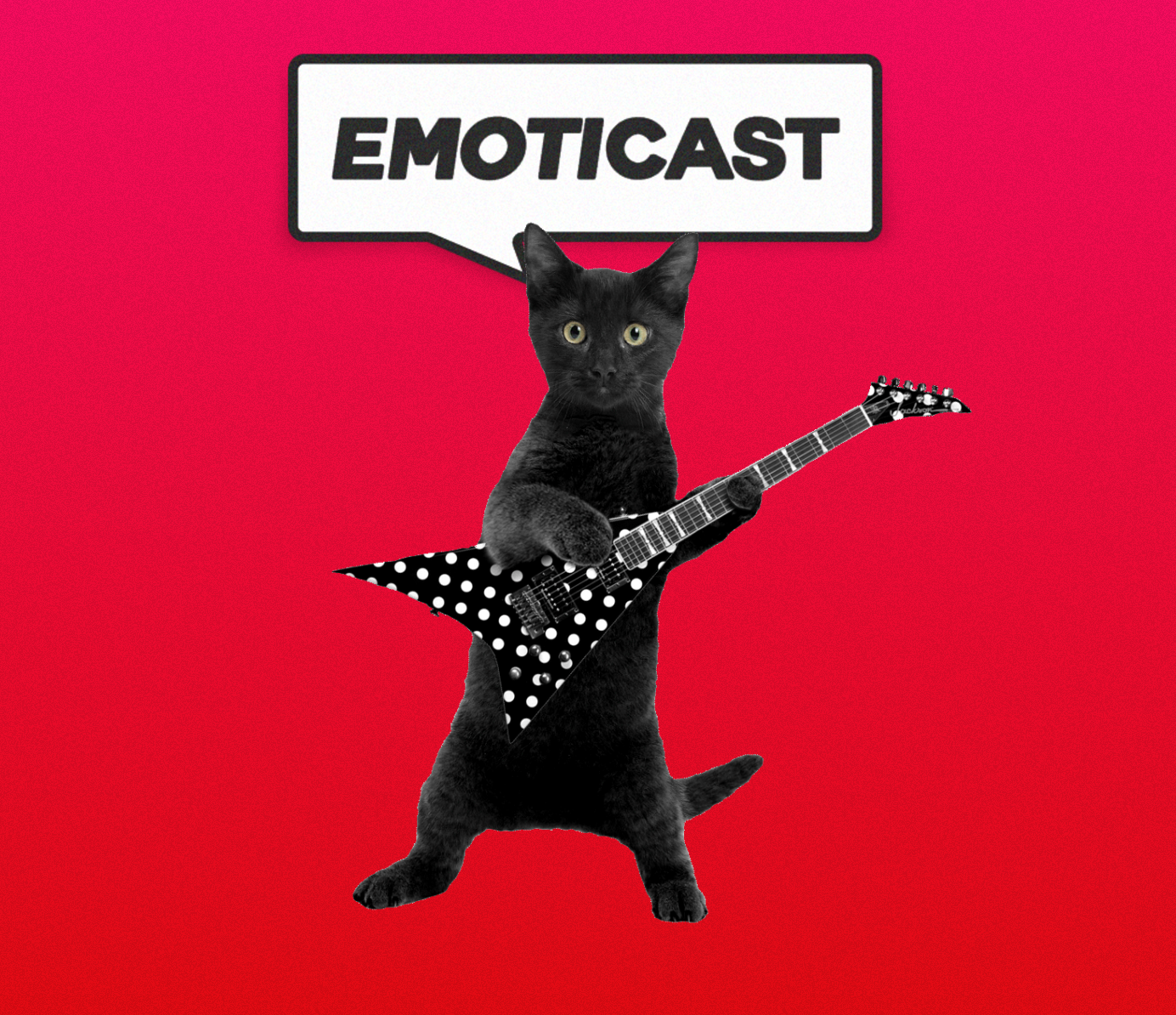 Young consumers love social media, and they love music—so why are there so few platforms that combine the two? Mobile messaging startup Emoticast is on a mission to bring music and social together, with a series of apps that add licensed music to GIFs, emojis, and stickers. Tunemoji lets users send popular songs with images in iMessage, and the quirky Discokat allows users to share musical GIFs. Founder James Fabricant calls his startup “the micro-YouTube for messaging built on a foundation of premium licensed content,” and has earned the investments of big names like Sean Parker and will.i.am, as well as agreements with Universal Music Group and Warner Music Group. According to tubefilter, the startup is currently working on original content with artists like Ed Sheeran and Bruno Mars. In other words, they could have some big hits in their future. 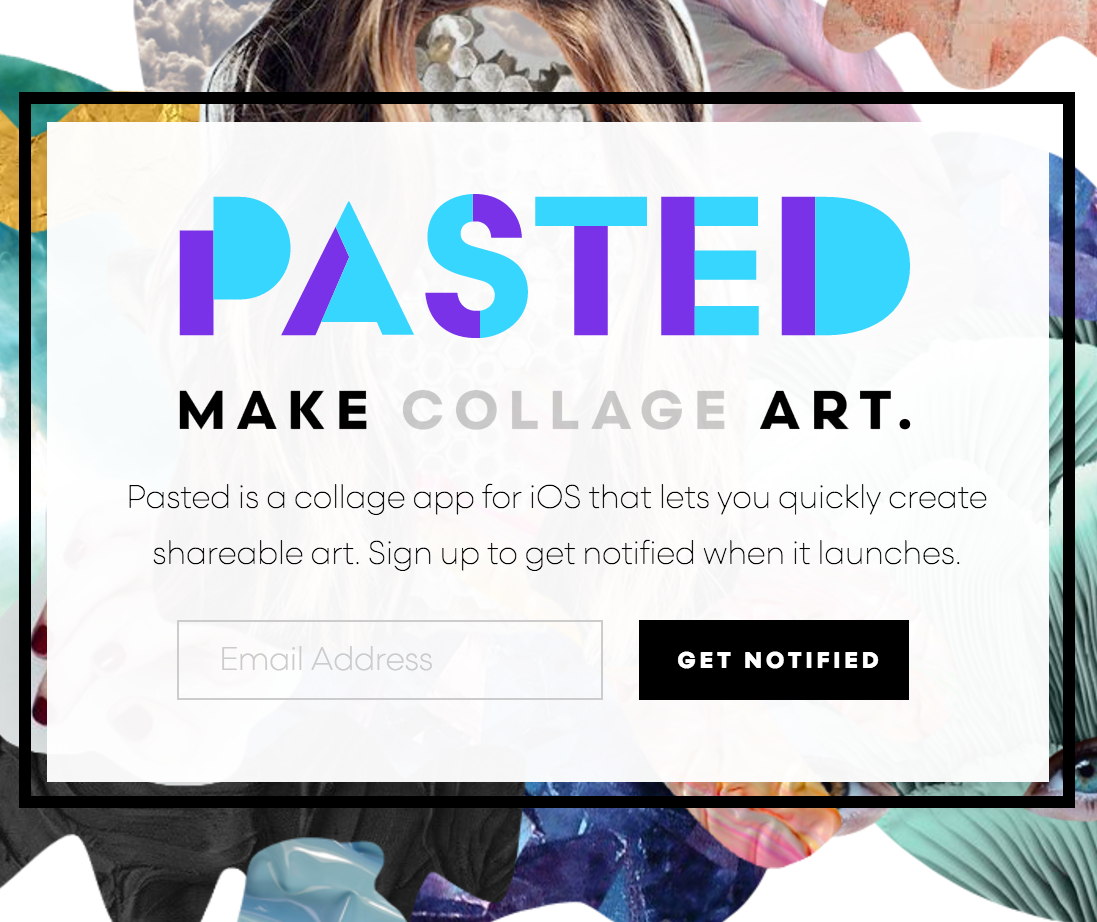 Filters have dominated photo-editing for some time, but young consumers’ creativity could soon get a new tool. James Mercer—who also happens to be the lead singer of the Shins—was looking for an app to create photo collages, and when he couldn’t find one, he decided to make it himself. Pasted, “a collage app for iOS that lets you quickly create shareable art,” is the result. Though the app has not yet launched, it has the benefit of having a famous founder, who likely has some major musical friends who might give his app a boost. At the same time, we’ve seen hints that collaging might be the next photo trend—just check out the most recent Beyoncé photos the internet is obsessed with.