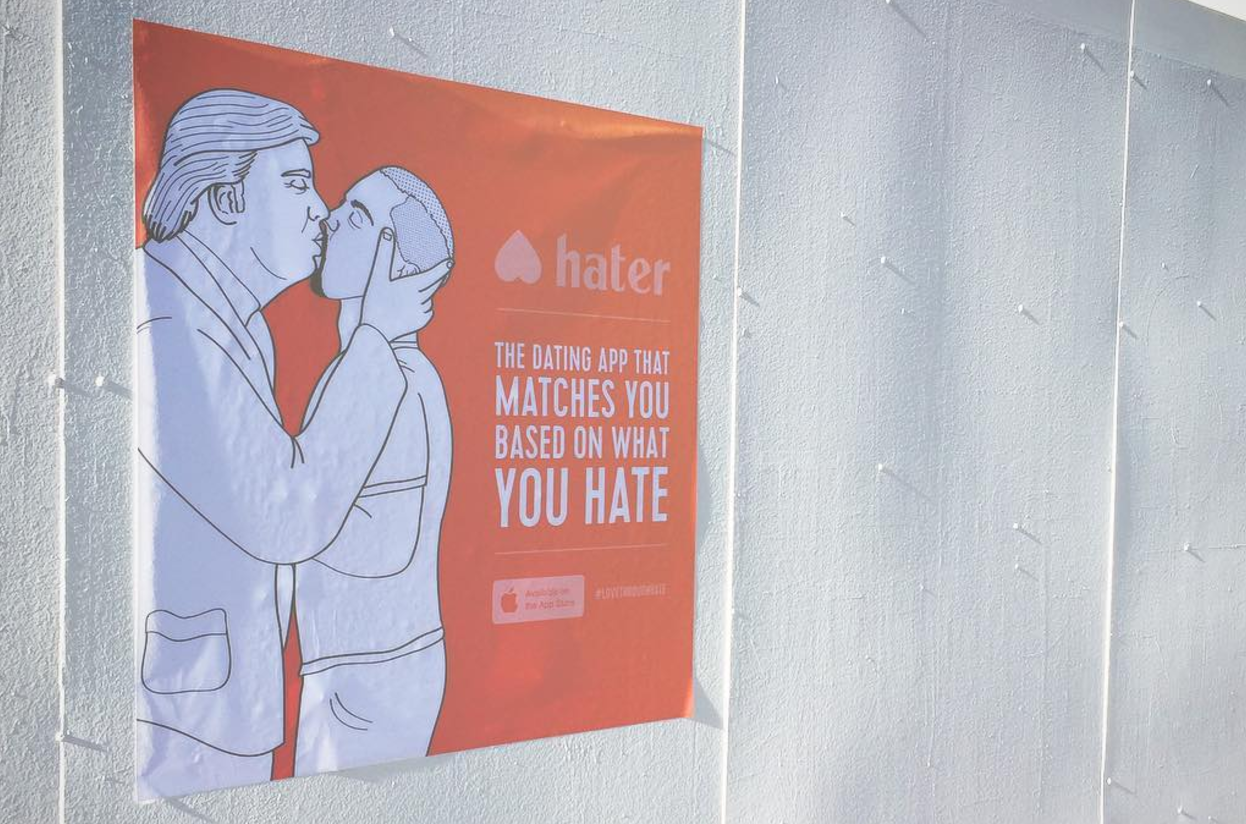 These three creative apps are earning early buzz, and their potential to appeal to Millennials and Gen Z makes them spaces to watch…

A 2016 Ypulse monthly survey found that young consumers have an average of about 30 apps downloaded on their phones, with teens reporting slightly lower app downloads, and they’re using an average of seven each day. We don’t need to tell you that competition to be one of those seven apps is high. Getting them to download and keep an app isn’t easy either—79% of 13-33-year-olds say they try not to download too many new apps, and 72% say they will delete an app if they get bored with it. The top reasons for downloading an app are “it seems fun” and “it solves a problem, or makes something easier for me.” When testing out a new app, young consumers report that they’ll open it up less than five times before deciding to delete it.

But apps that offer the fun or problem solving they’re looking for can still break through—those that combine the two are even more likely to appeal. These three apps earning early buzz do just that, and have the potential to attract Millennials and Gen Z users in a big way: 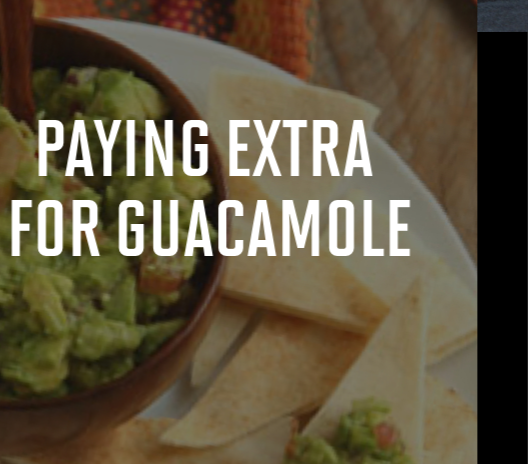 Being a hater won’t be a bad thing on this new dating app. Hater is a mobile dating platform whose format is familiar: swipe right and left to make choices. But what you’re choosing is very different from what other dating apps are offering. Users can swipe up for hate and down for love on a variety of topics—“everything from Slow Walkers to Donald Trump” and “paying extra for guacamole”—the app’s algorithm finds matches, based on the hated items swiped. Users can then view their matches, and the percentage of hated items agreed upon. The idea of making finding love a more honest process, and gamifying negativity at the same time, seems to be appealing. Despite the fact that it’s not officially being released until February 8th (right before Valentine’s Day) Hater’s testing in New York has earned it a lot of buzz and press. 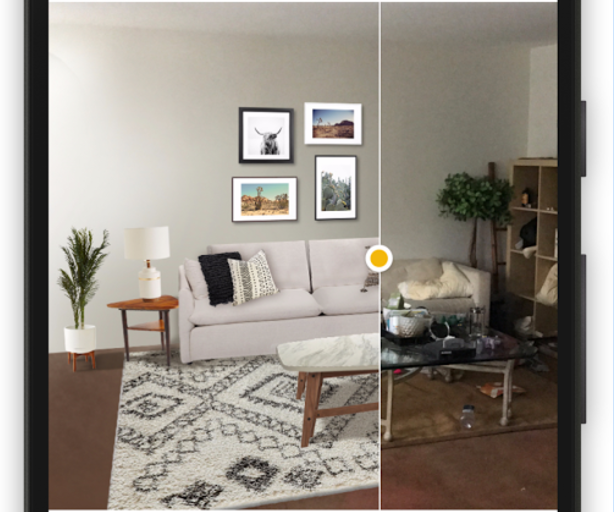 Millennials are all about democratizing things that were once inaccessible to them, and Hutch is tackling one of the more high-end lifestyle services: interior design. By digitizing and automating the design process it, according to the app, “gives you the opportunity to try something new without the heavy lifting, expensive designer budgets, and the hit and miss of furniture shopping.” Users simply take a photo of their space and choose a custom style to see their own actual living area digitally made over in 24 hours. They can then browse the items used to spruce it up and buy what they want, while the app earns a commission on items that are purchased. (Opening up some very interesting potential partnerships with brands.) Going forward, one of the main goals is to make the makeover process instant, but Hutch has earned plenty of attention since launching Wednesday and has some impressive backers behind it to boot. According to Fortune, “If the company can develop its ‘proprietary photo’ software to automate designs and generate renders in seconds, it’ll be a game-changer for the interior design industry.” 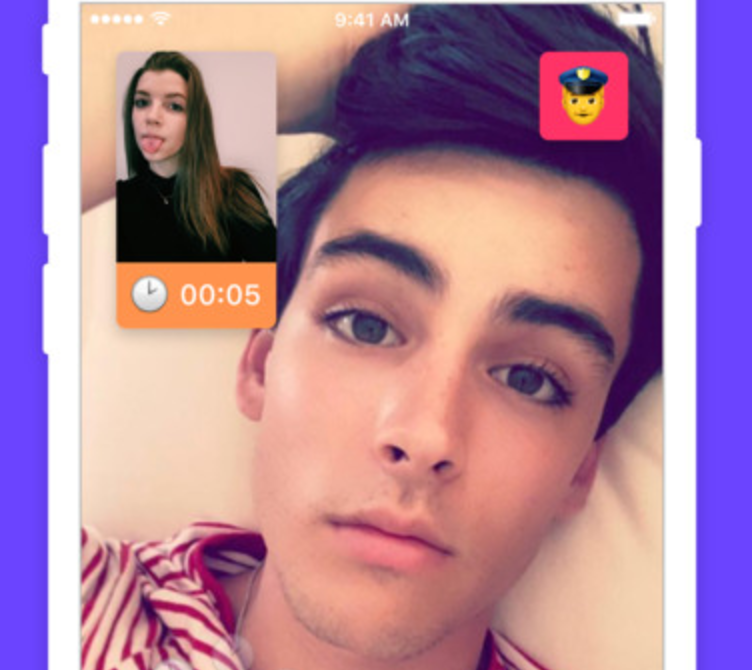 When we talked to 17-year-old app developer Ben Pasternak last year, he was in the midst of releasing a new peer-to-peer marketplace app called Flogg. Now that platform has been put on ‘pause’ for another app that has blown up ‘unexpectedly.’ Along with 18-year-old Isaiah Turner, Pasternak founded Monkey: an app that connects users with other random users for a set period of time, and has brought in 215,000 users in about five weeks, putting it at #25 in top social networking apps in the App Store since January 16th. According to Turner, the appeal lies in the ‘charm’ of online friends, “With internet friends, you can be whoever you want to be…if you say something to a friend in real-life, that carries over — you’re going to have rumours and drama.” The pair says users’ average age is 17 on the platform, which they attribute to their age: “One of the big problems is that all the apps out right now are built by a bunch of adults…We are both the creators of the project and the end user.”