Be the First to Know: 3 New Platforms to Watch 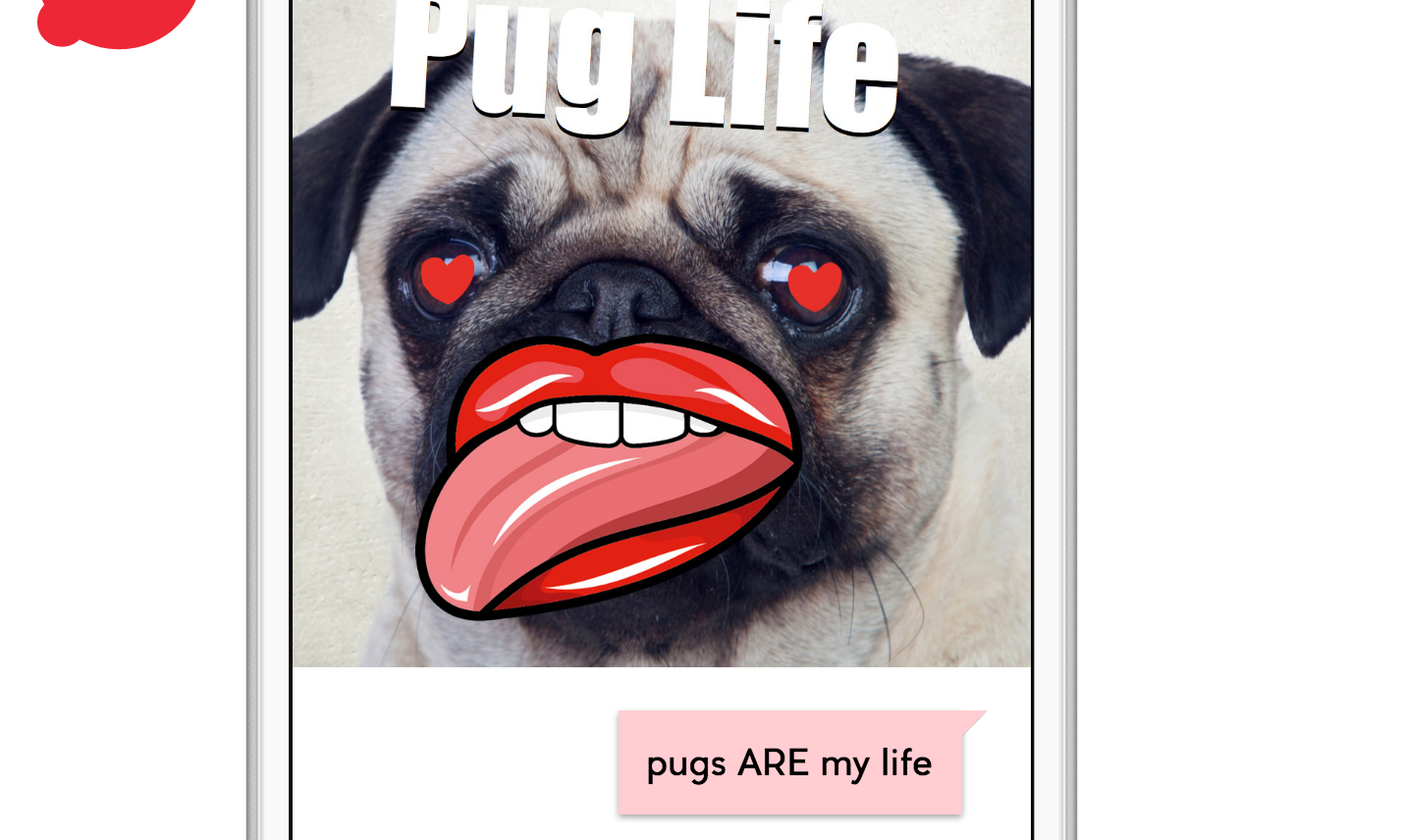 These media and social platforms are earning buzz, growing fast, and could be the apps and sites to know next!

We track Millennials’ and teens’ social media and media platform use, keeping tabs on the big players in both spaces. But while Facebook changes their algorithms weekly, brands battle it out to find a space on Snapchat, and Netflix keeps stealing viewers from cable, new sites and apps enter the fray, providing more opportunities for brands to engage with young consumers. While it might feel safer to have a presence on platforms that are well-tested, sometimes the best way to reach Millennials and teens is to be the early arrival on a new and rising space. With that in mind, we’re always on the hunt for the ones to know next—here are three new platforms earning buzz and gaining users: Teens are flocking to messaging app Yubl—and brands are right behind them. Since launching in February, the fairly new app has—according to App Annie—acquired between 10,000-50,000 downloads on the Google Play store and has made its way around the top 20 social media apps downloaded by iPhone users. The platform can be described as a more engaging version of Instagram, where posters can add interactive “buttons” to their images that allow users to vote, view their location, or follow a link. Recently, Wishbone has received a huge teen following with their voting/poll structure, indicating that a desire to interact with content in more engaging ways is growing. Being able to add shoppable links is one of the platform’s most attractive qualities for brands, who have had to find “workarounds” on networks like Instagram or Snapchat. So far brands like Red Bull, ASOS, and Primark have jumped onto the platform as early adopters. 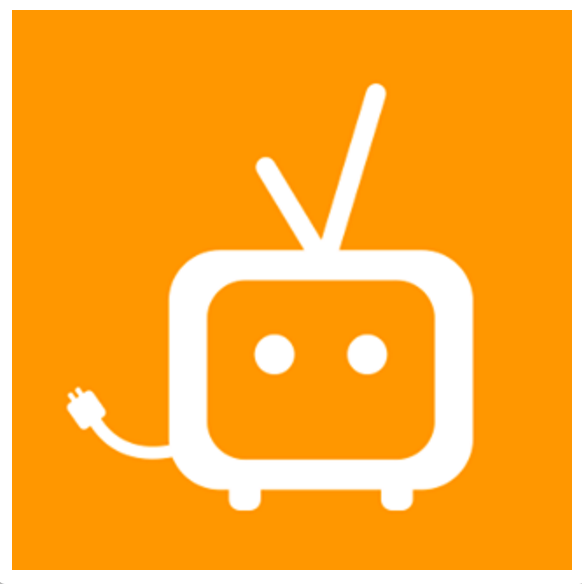 The best things in life are free…but usually free entertainment content is not necessarily the best quality. Tubi TV is hoping they’ll be the ones to change that. The over-the-top streaming app’s motto is “Now playing, no paying,” and thanks to deals with major studios like Paramount, their content is far higher caliber than average. According to MediaPost, the app is “the No. 1 app of its kind on Apple’s App Store” and also the fastest growing with 20 million installs, especially among Millennials. (Who, shocker, always seem to find the sites and apps that let them access content for nothing.) The app’s robust entertainment library includes a “Not on Netflix” section to direct viewers to all the content they won’t be able to find on the biggest paid service. Tubi runs on ads formatted like commercial breaks, and shows a counter to let viewers know exactly how much of the marketing content they have to endure. Early adopting brands have begun to have a presence on Tubi, and if they continue to grow we’re sure more will follow. 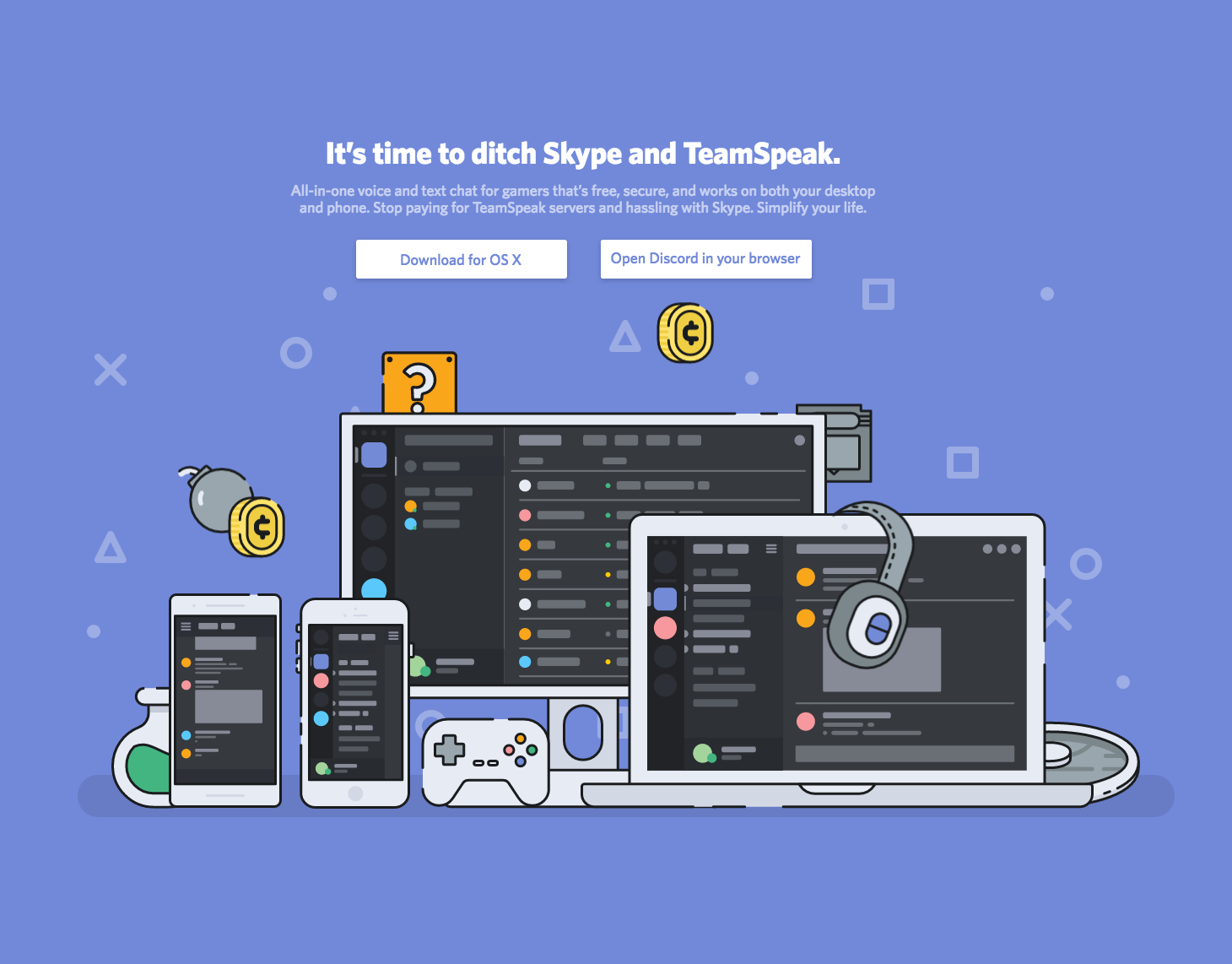 “It’s time to ditch Skype and TeamSpeak.” That’s the message Discord has for visitors to their site, where they can download the voice chat app for gamers for free. Chat is a major part of multiplayer online gaming, and Discord offers a secure, reliable way for team members to voice and text chat while gaming, on any device. The platform is growing quickly, with a reported 1 million players signing up, and 300 million messages being shared on the platform monthly. In fact, when we asked what other social platforms 13-33-year-olds are using in our most recent tracker, Discord was mention by several. The site promises they’ll maintain their free to use status, telling users, “Wondering how we’ll make money? In the future there will be optional cosmetics like themes, sticker packs, and sound packs available for purchase. We’ll never charge for Discord’s core functionality.” The app has been attracting interest from investors, raising $20 million in a round of funding this January.