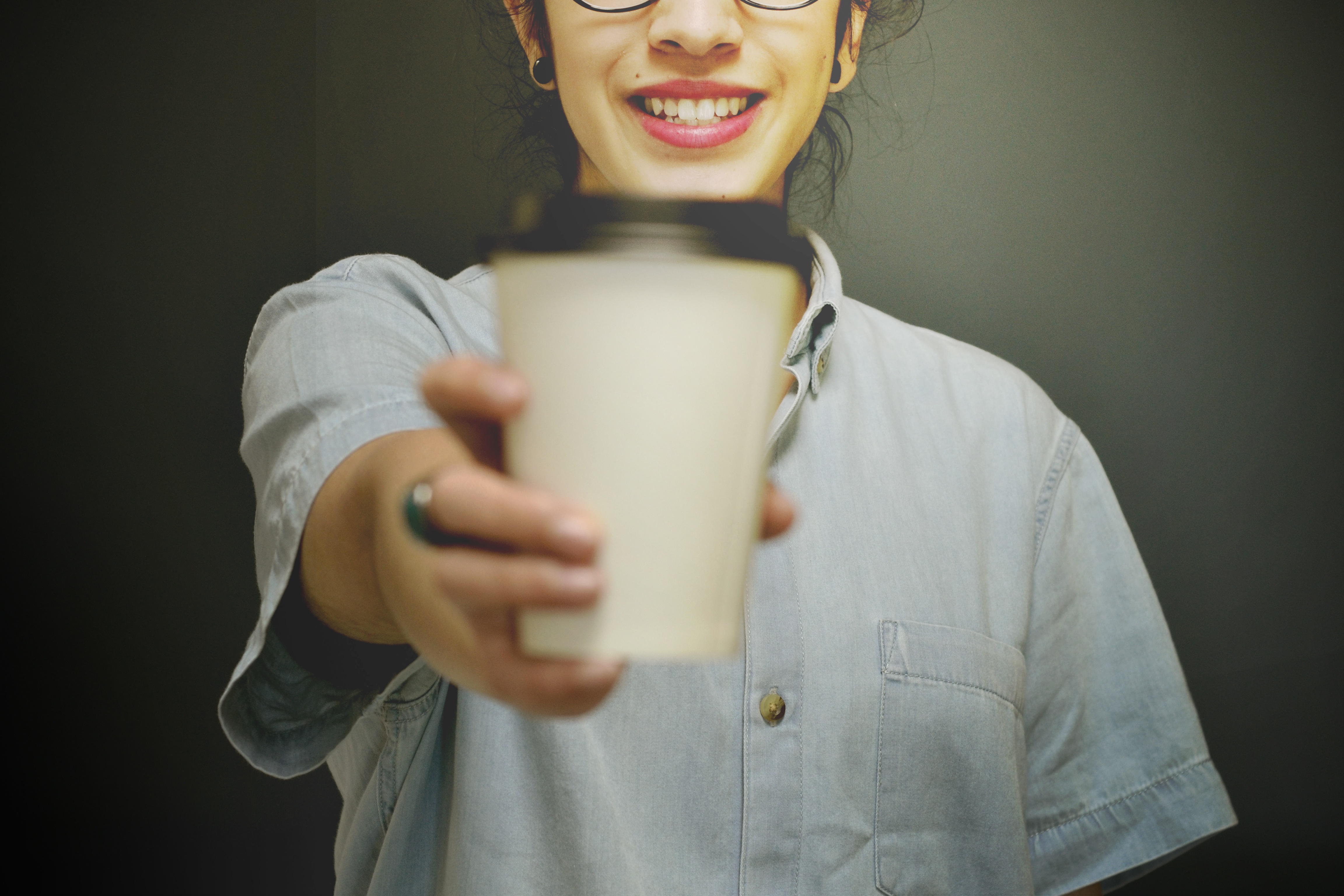 We asked 1000 13-34-year-olds to tell us their favorite places to buy their coffee (or iced coffee, cappuccinos, lattes and espressos)…

Millennials love coffee. In fact, when we asked Millennials their absolute favorite things to eat and drink, coffee made the number two spot in the beverage ranking (beating out beer). According to the National Coffee Association in New York, daily coffee consumption has risen 14% among 18-24-year-olds and 9% for 25-39-year-olds in the U.S. since 1998, while older groups saw declines in consumption in the same time range. Researcher Datassential reports that 19-34-year-olds now account for 44% of U.S. coffee demand, and they’re “helping to push global demand to a record”—which is unfortunately coinciding with shrinking supplies. As we reported last year, iced coffee (which is more likely to be purchased and not made at home) has recently seen “explosive growth” thanks to young consumers’ coffee-preferences. This year, cold brew has enjoyed the same Millennial-effect: sales have increased by 115% from 2014-2015, resulting in $7.9 million in revenue.

Brands have taken notice of Millennials’ coffee obsession. In fact, Coca-Cola is making coffee a big part of their future. Soda consumption is losing steam in the U.S., but “still” beverages, are thriving: since 2000 the brand has seen 10% increase in volume. Their ice tea brand Gold Peak recently announced plans to enter the ready-to-drink coffee market, which is estimated to be worth $2 billion dollars in the U.S. But of course, some of the brands benefitting the most from young consumers’ coffee-buying are probably the places they’re regularly going to buy their to-go cups. To keep tabs on the places that young consumers are most interested in buying their cups of joe, in our most recent monthly survey we asked 1000 13-34-year-olds, “Now thinking about places where you go to buy COFFEE what is your favorite place to buy your brewed coffee, iced coffee, cappuccinos, lattes and espressos?” Here are the 12 places they mentioned the most:

*These were open-end response questions to allow us to capture the full range of items young consumers plan to buy for Black Friday and Cyber Monday. As with any qualitative question, the responses include those that are top of mind and those that are most wanted. The lists are ordered according to number of responses received, and alphabetically when ties occurred.

Once again, Starbucks tops the list of their favorite places to buy coffee. This year, almost six in ten respondents named the chain famous for their red-cups and pumpkin spice as their favorite place to buy coffee products, and it was the top brand named among males, females, teens and 18-34-year-olds. Not only is the chain everywhere (ubiquity is of course a part of becoming a dominant brand) but they’ve also perfected capitalizing on young consumers’ tastes and behaviors, and turning beverages into social media stars. In October, Spredfast analyzed the immense social buzz caused by Pumpkin Spice Latte, which at one point prompted 5,706 tweets per minute. The hashtag #PSL generated over 56.8 million tweets, and on Instagram there were over 731,000 posts tagged with #pumpkin in relation to the drink, and over 468,000 tagged with #PSL. Dunkin Donuts came in number two in the ranking—but the brand isn’t taking their second-place standing sitting down. They’re capitalizing on trends to keep up, and the brand’s most recent play for “Starbucks-loving Millennials” includes adding cold brew coffee to locations nationwide.