The app changing the way to market music, Modern Family makes history, Refinery 29 makes a promise, a look at the Millennial slacker-com, and more stories you’ll want to read before the week is over!

1. The App Transforming the Music Industry

In two years, Musical.ly has attracted about 50 million users under 21-years-old. That’s “roughly half of the teens and preteens in America,” and it’s transforming the music industry. The app allows users to record 15-second music videos, and one of its first stars, Baby Ariel, was just signed to an agency deal with CAA. Don’t miss how the app has become the ideal platform for giving up-and-coming artists a leg up in the industry by exposing them to a massive young audience who are hungry for the next hit and are willing to do all the promotion work. 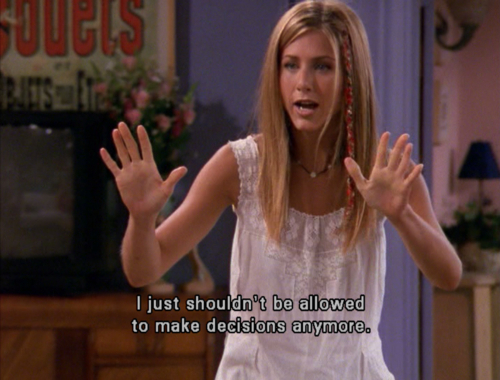 2. What is the Millennial Slacker-com?

Our rundown of Millennials’ favorite TV shows of all time included Friends, How I Met Your Mother and Seinfeld, illustrating how the story of a group of friends trying to figure out life still resonates strongly with the group. Today, shows about twenty/thirty/forty-somethings figuring out their lives have moved from Manhattan to the hip “‘burgs of cities,” and a “steady stream” are being created thanks to streaming services. Wired calls these shows—which include Master of None, High Maintenance, and Easy—the “Millennial slacker-com.” Don’t miss their look the genre, which has gotten even more popular, and fits in with young consumers’ new viewing habits. 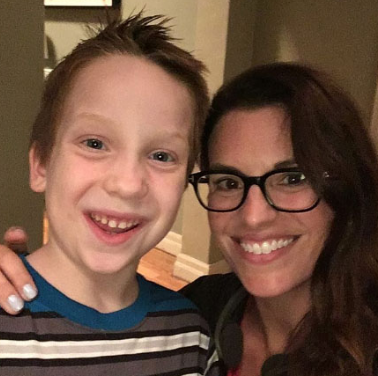 Our new trend report is available today, and includes The Diversity Tipping Point, exploring the increasing call for diversity in entertainment and marketing. But we also point out that the definition of diversity has been expanding, and many young adults also expect diverse representation of gender, sexuality, size, disabilities, and more. Don’t miss how Modern Family, a pioneer in diversification, is now the first show on TV to add a transgender child actor to their cast.

4. A New Fascination With Drunk and Drugged Youth

Despite being blamed for box office woes in recent years, Millennials and teens love the movies: 57% of 13-33-year-olds prefer to go to the movies on night out according to our research. This week we ranked their favorite movies of all time, finding that fantasy is a favorite for today’s young consumers. But don’t miss how a recent wave of films may be evidence of a new “fascination with drunk and drugged youth.” Movies like Goat, with “series of frat boy hazings that go horribly, irreversibly wrong, ” and White Girl, a “coming-of-age drama” about “party[ing] like a rock star,” reflect the struggles of young adults and how they may choose to cope. 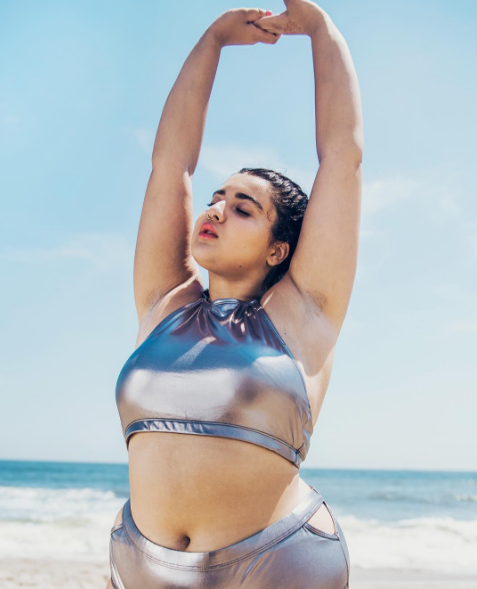 We rounded up current campaigns that offer mini-lessons on how market to Millennial women, including Lane Bryant’s #ThisBody, featuring famous plus size women responding to actual negative comments made about them on social media. Don’t miss their current partnership with Refinery29 to keep the body positive movement going. The 67% Project—inspired by the 67% of women in the U.S. that are considered plus-size—is about fighting plus-sized stereotypes, and Refinery 29 has promised they will be featuring a “broader range of women” across editorial content, and teaming with Getty Images to “showcase women of diverse sizes and backgrounds” on the site.