Millennial women are more than ever the focus of campaigns that try to appeal to their values. One example: This month, Netflix put the spotlight on their female-led shows with a new spot that “[stole] the show” at the Emmy’s. The “She Rules” ad cuts together clips of the strong heroines featured in their original content, from Kimmy Schmidt to Claire Underwood, and ends with the message “Here’s to the women who rule our screens.” The girl power approach received rave reviews on social media, where many declared they “are here” for the ad. But not all ads targeting Millennial women hit the mark so well, and still major mistakes in marketing to Millennial women persist in too many markets, and many brands fail to understand how they want to be targeted…and what sets them off.

These four current campaigns are clear lessons in what’s appealing to young female consumers today, and what’s not getting it right: 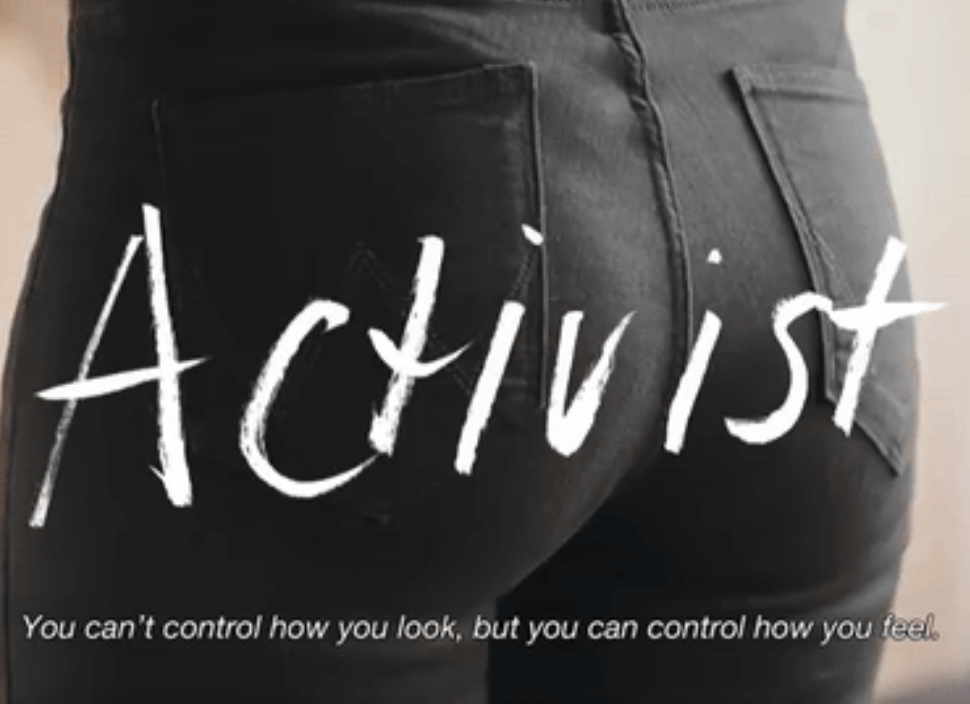 Wrangler is taking some heat for their new campaign, which tried to take on the empowerment marketing trend, and fell short. In it, famous female musicians, journalists, athletes, and more are shown in Wrangler denim, and while it’s meant to be celebrating women’s achievements, the ad (and camera) focuses very much on the bodies they’re supposed to be “more than.” The whole thing ends with their accomplishments written literally on their backsides. Cringe. On top of that, the ad seems to also attempt a body positive spin, but without showing diverse body sizes. One Twitter user wrote of the ad, “I’m sorry @Wrangler, but this is atrocious. I knew I was #morethanabum Didn’t need a shiny advert full of beautiful slim women to tell me.” 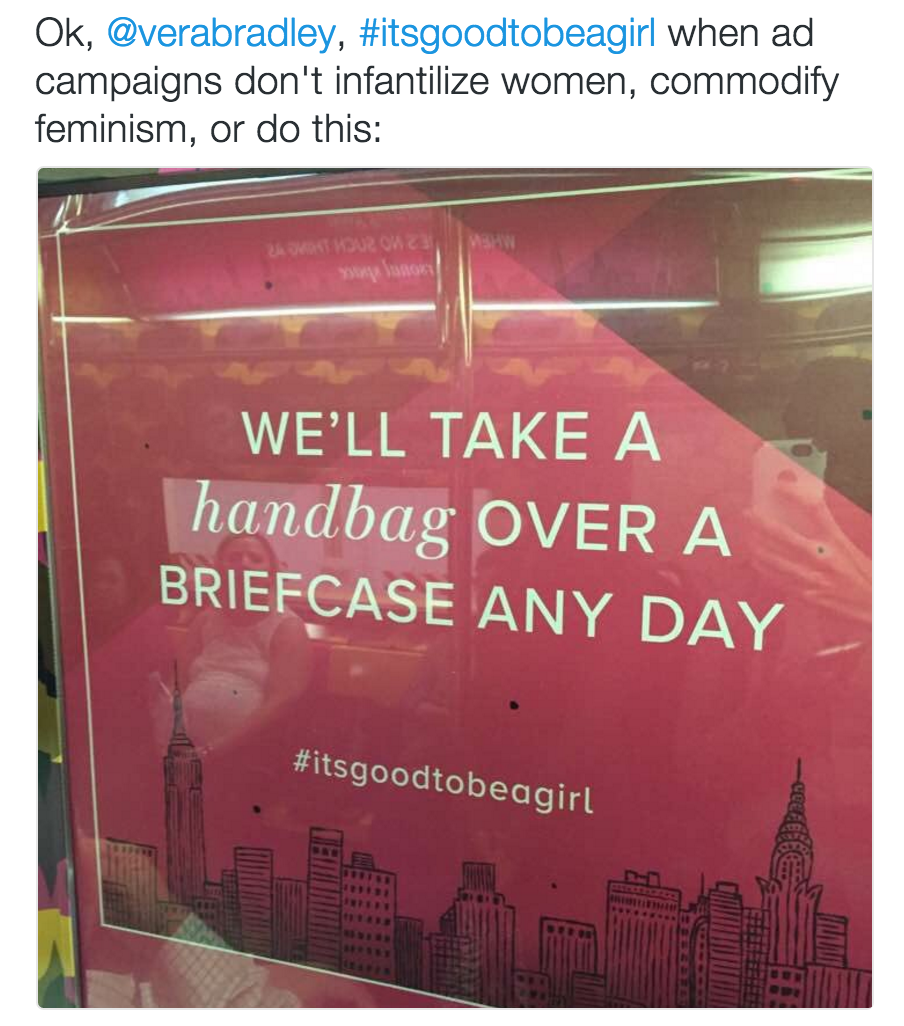 Wrangler’s not the only brand missing the mark on empowerment. Vera Bradley has been trying to attract the one demographic they haven’t done well with: Millennial women. To target an “optimistic, organized” 28-year-old consumer who “appreciates beauty,” the retailer is introducing leather handbags with “trendy silhouettes” and phone-charging capabilities. Unfortunately, they’ve also introduced #ItsGoodToBeAGirl—an ad campaign that is meant to celebrate being a young female today, but instead has some pretty antiquated messages. One poster proclaims, “we’ll take a handbag over a briefcase any day,” while another talks about “needing” lipstick. Not exactly the right tone for a generation of breadwinning women embracing a range of beauty standards. (Oh yeah, maybe don’t call them “girls,” also.) Fusion called the ads straight up sexist, and they’re receiving a good amount of criticism on social media. 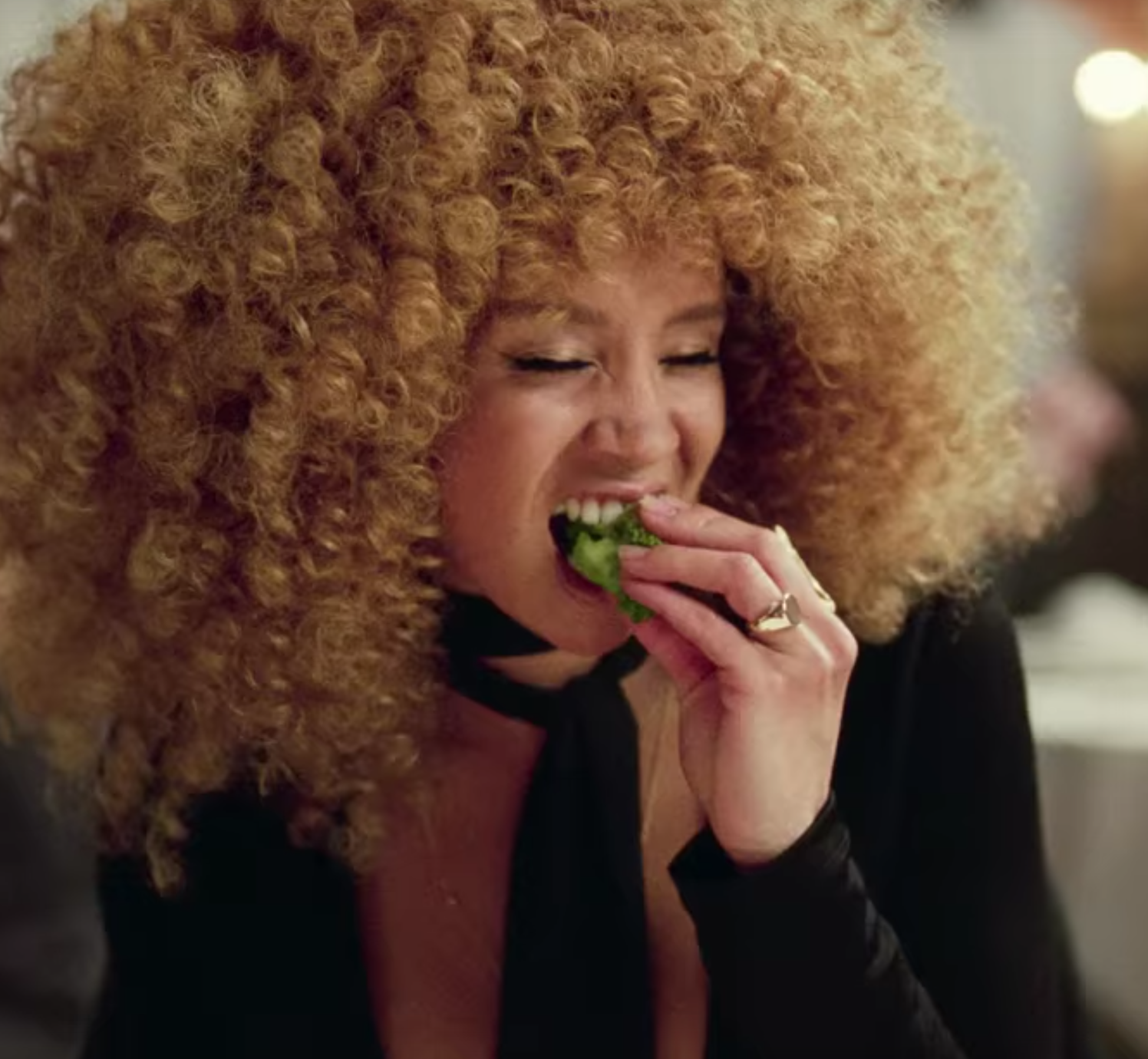 H&M’s new ad is all about redefining what a lady can look like. Glamour called the ad, “Stunning, relatable, subtly feminist” for showing a diverse range of women in a diverse range of situations—from the subway to the board room. The variety of women celebrated in the ad is one win. New research from digital media group CafeMedia reveals that “individuality is paramount” for Millennial women, with 87% of 18-34-year-old females stating they aren’t afraid to chart a different course from their friends. But the real success of the ad is showing that Millennial women exist on a range of femininity—in dresses with shaved heads, legs spread on the subway, with strong muscles, unshaven armpits, and more. For a generation that believes that gender exists on a spectrum, celebrating that spectrum is a huge positive. 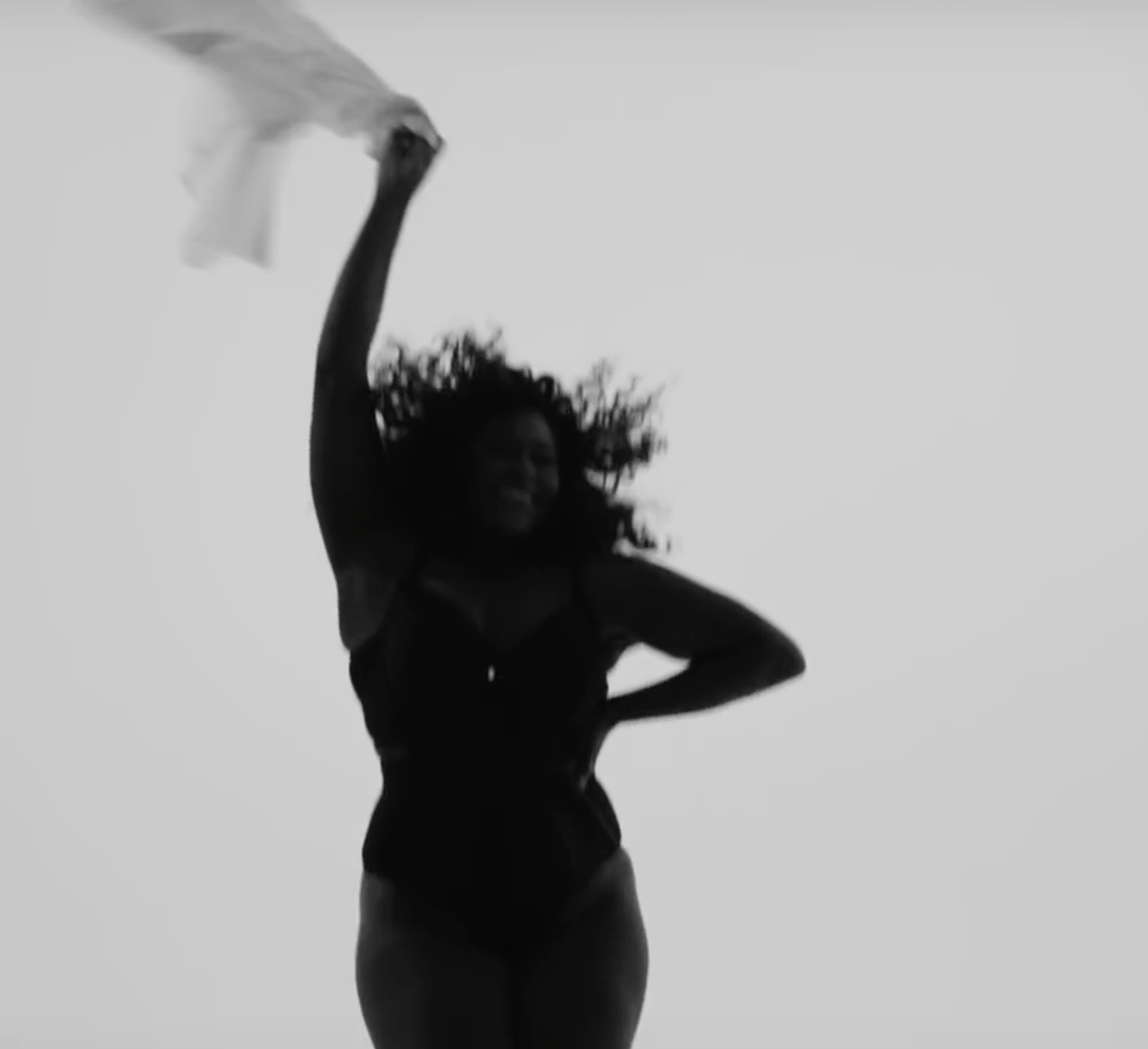 The body positivity movement has gained serious momentum with Millennials and teens, and 91% of 13-33-year-old females tell us they would rather see brand advertisements with models who have curves than those who are skinny. Lane Bryant, for a long time one of the few plus-sized options out there for curvy women, has recently (wisely) embraced The Body Positive movement whole-heartedly, creating events and hashtags all about expressing support for body acceptance. First, the brand introduced #ImNoAngel, a campaign that aimed an arrow straight at Victoria’s Secret—a brand that has been criticized for a lack of size diversity. The effort promoted the brand’s exclusive lingerie and sent a message that curves should be embraced. Now the brand is continuing to embrace (and some might say further) the Body Positive cause, with a campaign that has famous plus size women, including Gabourey Sidibe, Danielle Brooks, and Ashley Graham, responding to actual negative comments made about them on social media. Rather than take an after-school special approach, the spots are joyful, showing the women responding with confidence and even a bit of flirtation—clearly they are afraid of no one and ashamed of nothing. While Lane Bryant is in the perfect place to make their mark on the body positivity mentality, clearly it’s not just plus sized brands that win by including and celebrating diverse body sizes. Recently, Nike scored major points with Instagram postings of two plus-sized models demonstrating the proper way to wear Nike sports bras. One of the posts gained 61,000 likes and hundreds of comments of mostly praise.