This week we’re counting down our five most popular articles of 2016 so far, and giving all our readers access to one each day. Here is the 4th most clicked, originally published April 26, 2016.  Enjoy!

Do you know what young consumers want out of social platforms right now, how social media is integrated into their day, or how it makes them feel? Here are five fresh stats on Millennials, teens, and social media… 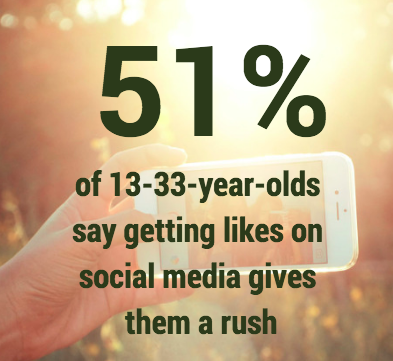 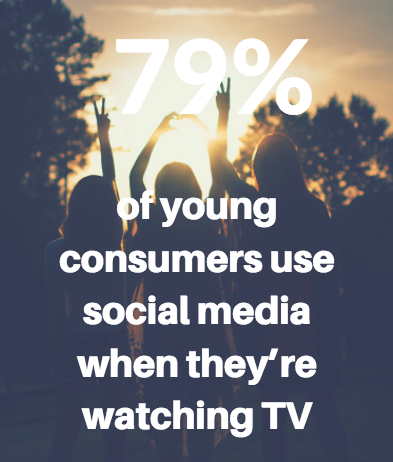 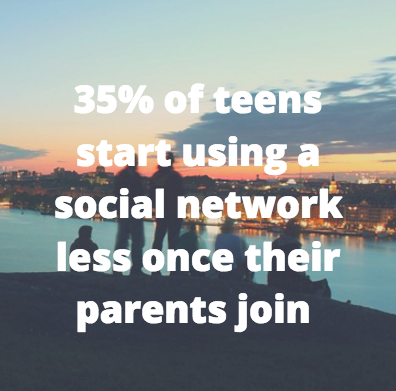 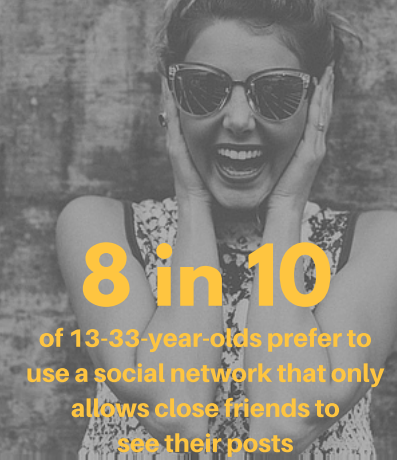 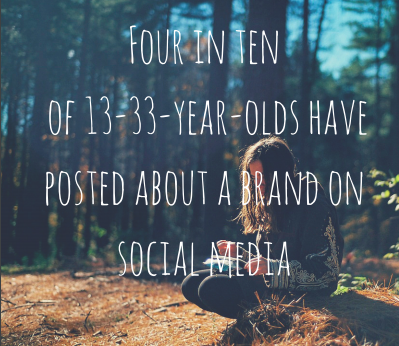