Millennials aren’t feeling your Millennial ads, Birchbox finds a new use for Snapchat, a modern day rom-com for the digital world, and more links that we just had to share this Friday! 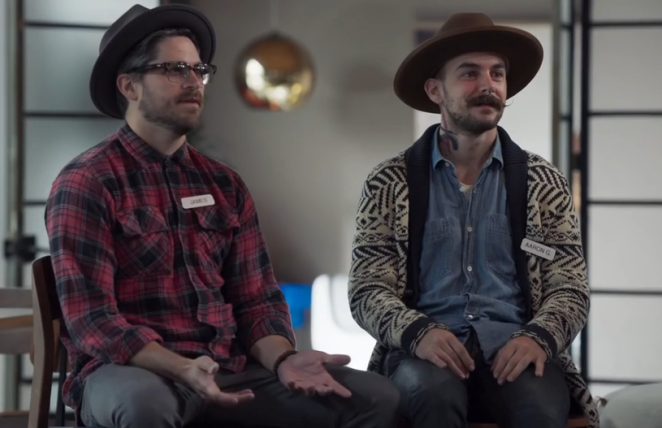 Brands are taking new approaches to impress the Millennial set—and no we don’t mean going digital. This week we told you the unexpected ways brands are catering to the generation, and you can’t miss Chevy’s latest ploy to connect with young consumers by going “meta.” Their latest ad asks real, tattooed, bearded, and cool hat-sporting Millennials what they think of stereotypical Millennial marketing portraying “dancing in open fields, sparklers, jumping in lakes, road trips, impromptu beach parties and an epic breakdance party in a gritty street alley.” Their response…not good. Even stereotypical-looking young consumers find using all bearded and tattooed models “too cliché,” and say they’re too busy working to dance on the beach all the time. 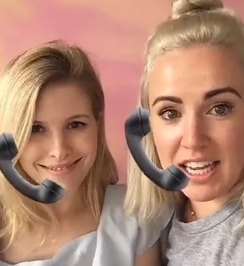 2. Hello Snapchat, This Is Birchbox…

For brands willing to play on Snapchat, the payoff could be huge. Media brands, cities—and yes even plastic surgeons—have found creative and engaging ways to tell their stories on it. Don’t miss how Birchbox may have discovered another marketing feature that they say could “help [them] bridge the gap between just engaging on Snapchat” and actually having young consumers sign up for their service. As a customer service test, the beauty brand put out a Snapchat story inviting followers to call them during a designated hour for any reason whatsoever. Within the hour they received about 30 calls and talked about product recommendations, beauty samples, and of course the benefits of subscribing to their beauty box.

According to a Ypulse survey, 22% of 18-33-year-olds have used a dating app, and almost half say technology has made dating easier. In the digital world, in-person meet-cutes are only found in rom-coms—well, at least they used to be. Don’t miss how Warner Bros. is now working on a modern day rom-com that centers around popular dating app Tinder. The movie Worst Tinder Date Ever will be developed by the team that created Friends With Benefits. Spoiler alert: Despite “several disasters” on the couple’s Tinder date, they (surprise, surprise!) fall in love in the end…ah modern romance.

4. Getting A Piece of the Pokémon Pie

Apps may be suffering in the wake of Pokémon Go’s popularity, but some brands and businesses are smartly capitalizing on the trend, and figuring out innovative ways to cash in. But they can’t have all the fun. Don’t miss how Uber drivers, unemployed Millennials, and hacking experts having been making bank since the game became a worldwide sensation. For one unemployed N.Y.U graduate with a master’s degree in mathematics, charging clients $10 an hour to hunt down Pokémon was a great and fun way to make rent. Then there’s the 24/7 Pokémon Go Bus that charges less than $1 per PokéStop and comes equipped with charging stations. 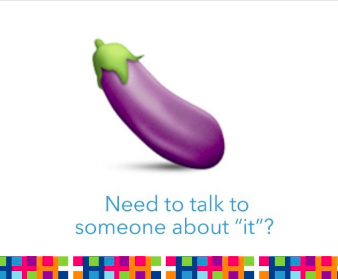 Our Ypulse Talk the Talk trend revealed that 60% of 13-33-year-olds send emojis once a day or more often, and New York City’s Health + Hospitals network is using that to combat the statistic that 62% of sexually active teens in NY did not use condoms during their last sexual encounter. An emoji-focused sex ed campaign, which will of course use the peach and eggplant emojis, was created after teens in local focus groups suggested that emojis were “the best way to get their attention.”