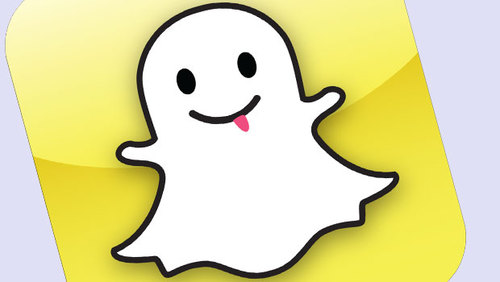 For those brands willing to play on the platform, Snapchat can have a big payoff—and you don’t even have to buy a branded filter…

Snapchat may be mystifying and frustrating many brands—but it has become the marketing darling of the moment for a reason. According to Mary Meeker of Kleiner Perkins: “People don’t just tolerate Snapchat ads—they play with them.” That’s because the multiple ad formats in the app are designed not to disrupt, but to add to the experience, and the user interface encourages interaction with them.

We’ve covered the biggest ways that brands are playing on the platform, and they continue to grow in popularity. Snapchat’s custom lenses are getting advertisers to hand over the big bucks. The lenses, which change regularly, are a favorite with Millennials and teens, generating “a couple millions of uses” daily and up to tens of millions in views. For brands that means “the payoff can be huge.” Sources have reported that one-day sponsored lenses could cost up to $600,000, but that hasn’t stopped brands from coming on board. Since the first sponsored lens came out eight months ago, 14 brands, including Pixar, Starbucks, Urban Decay, and Las Vegas Convention and Visitors Authority, have run their own lens campaigns.

But lenses aren’t the only way to win on Snapchat. Just having a presence on the app can open doors for brands looking to connect with Millennials and teens. Despite some brands’ hesitation to jump into an untested, wild-West space, it’s become more and more clear that there are a huge variety of ways that brands from a range of industries can use Snapchat to connect with young consumers, tell their stories in an engaging way, and, yes, boost awareness and potentially sales—all with original content. Here are some who are doing Snapchat right: 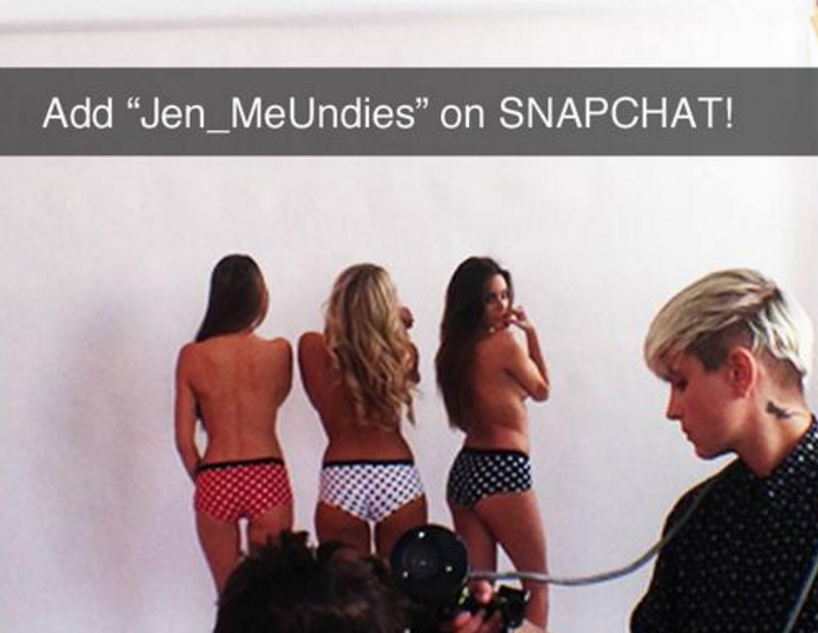 Rather than buy a pricey lens, underwear brand MeUndies has invested in original content to engage their audience and sell products. The online retailer tells Digiday, “For us, user engagement on Snapchat is higher than Facebook, Instagram and Twitter. I think how people consume Snapchat now is like how they used to watch TV. We’ve been hiring writers, comedians and actors to create delightful content on Snapchat, which has done well for us.” Those writers, comedians, and actors help to create sketches and videos about product launches that help MeUndies convert to sales: the brand posts special links to product pages and has reportedly seen 10-12% conversion rates. 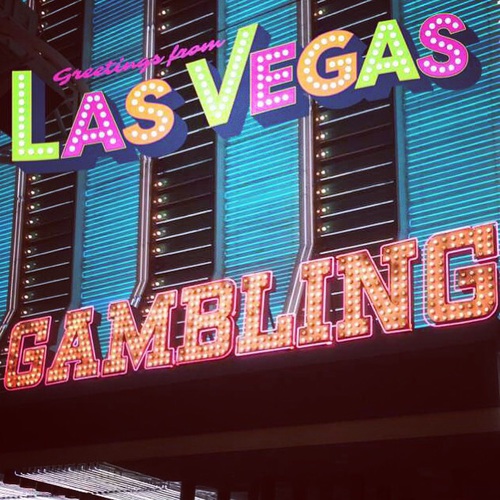 Urban centers are in fierce competition to attract Millennials as visitors and residents, and Snapchat is one of the ways multiple U.S. cities are reaching out to their desired audience. According to Adweek, Dallas, Philadelphia, Las Vegas, and more have been creating Snapchat channels to promote their attractions to young travelers. Dallas ran a video promotion on the platform to direct users to their Snapchat account to learn more about LGBT areas of the city, and Philadelphia has created dozens of stories on the app to show off their neighborhoods and museums. Meanwhile, L.A. and Las Vegas have tapped local influencers to do Snapchat channel takeovers and spread awareness to their big audiences. 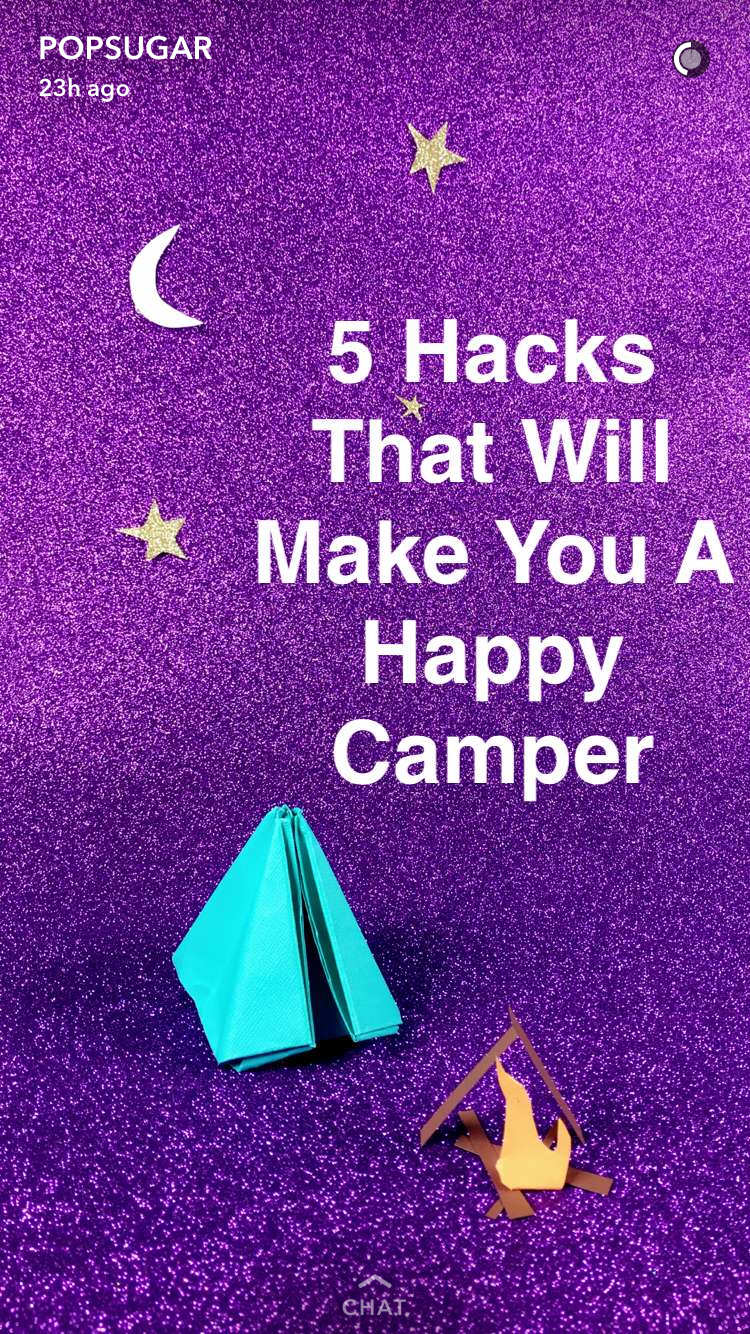 PopSugar doesn’t have a coveted Discover spot, but views on its content—like “step-by-step instructions for how to make a frozen banana dessert or turn old jeans into shorts”—have been expanding by an average of 101% monthly. The media company has stated they “fully intend to make money” on Snapchat. The media brand seems to excel at telling their brand story on the app, telling Business 2 Community they have two full-time Snapchat producers dedicated to creating engaging content, interact with viewers every day, and arrange takeovers. They tell the site, “We treat Snapchat as more than just a platform to show the inner workings of the PS brand. We use the platform to deliver content that is produced with the same professionalism as our YouTube and Facebook. Our Snapchat content is always fun, inspiring, informative, relatable, and, best of all, happy! 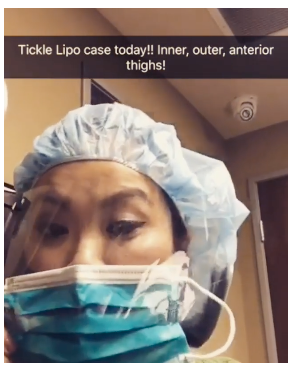 It might sound weird, but Millennials are flocking to Snapchat to watch surgeries. Young consumers who may want to learn more about procedures they are planning to have or are just “simply mesmerized by what they see,” are watching snaps and YouTube videos, and doctors are tapping into the trend. One plastic surgeon, who claims to get a million views daily on Snapchat and has 10 million Facebook followers, says it has proved to be a powerful marketing tool: “The demographic [for patients] is mostly 18- to 32[-year-olds]…About 80 percent of the people who come to see me for a consultation are already following me on Snapchat.” 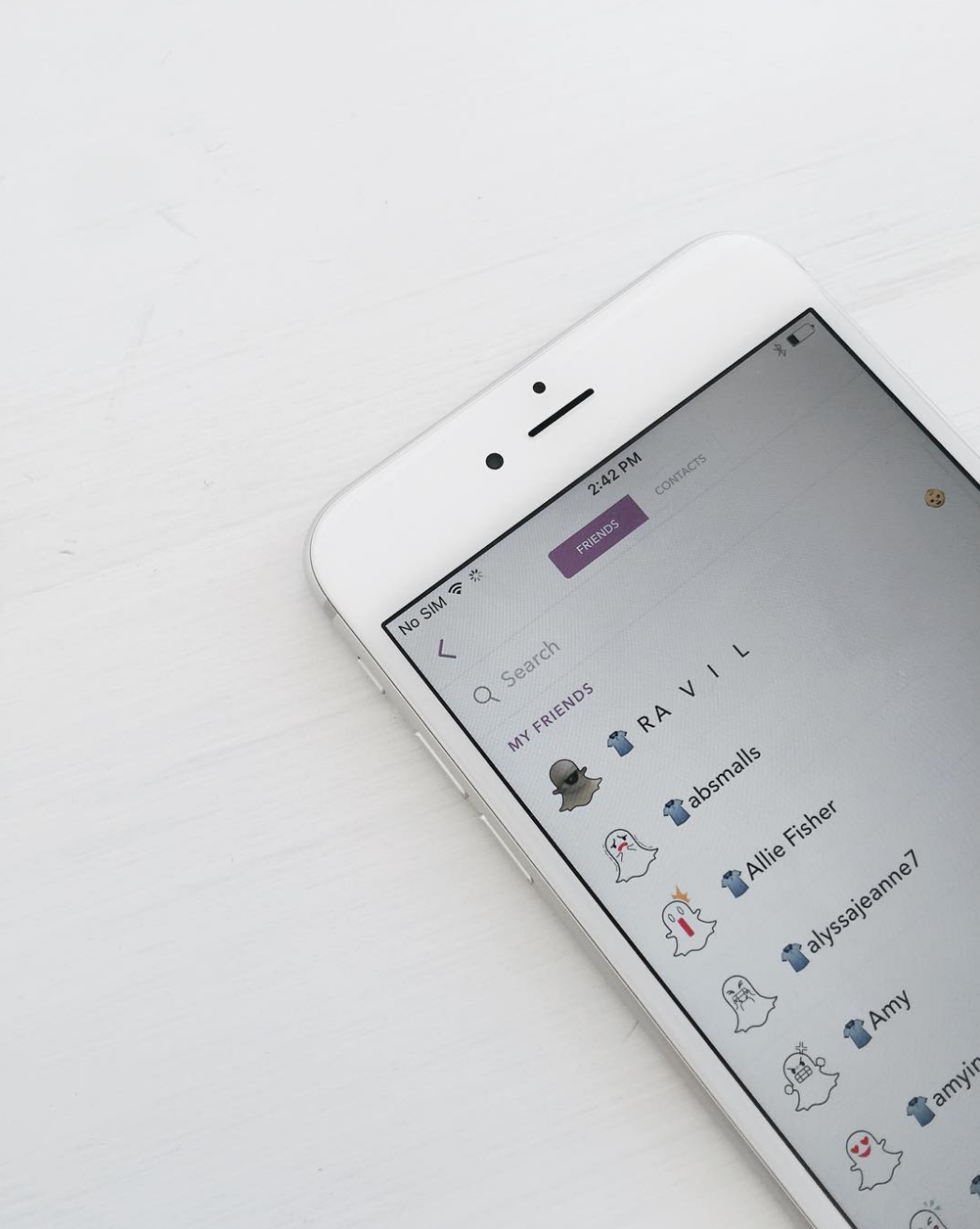 Everlane has been a champion of transparency from the start of their online brand, and they’re using Snapchat to apply their transparent ethos to their own process. The startup’s Snapchat channel provides behind-the-scenes looks at how Everlane works, sharing glimpses of the company headquarters, employees, products, and more. On their “Transparency Tuesday” Q&As they answer followers’ questions, and reportedly respond to every message they receive from their Snapchat viewers, to continue the connection and the information exchange they’re establishing with potential consumers.