Four Brands Turning a Hot Trend Into a Cool Campaign 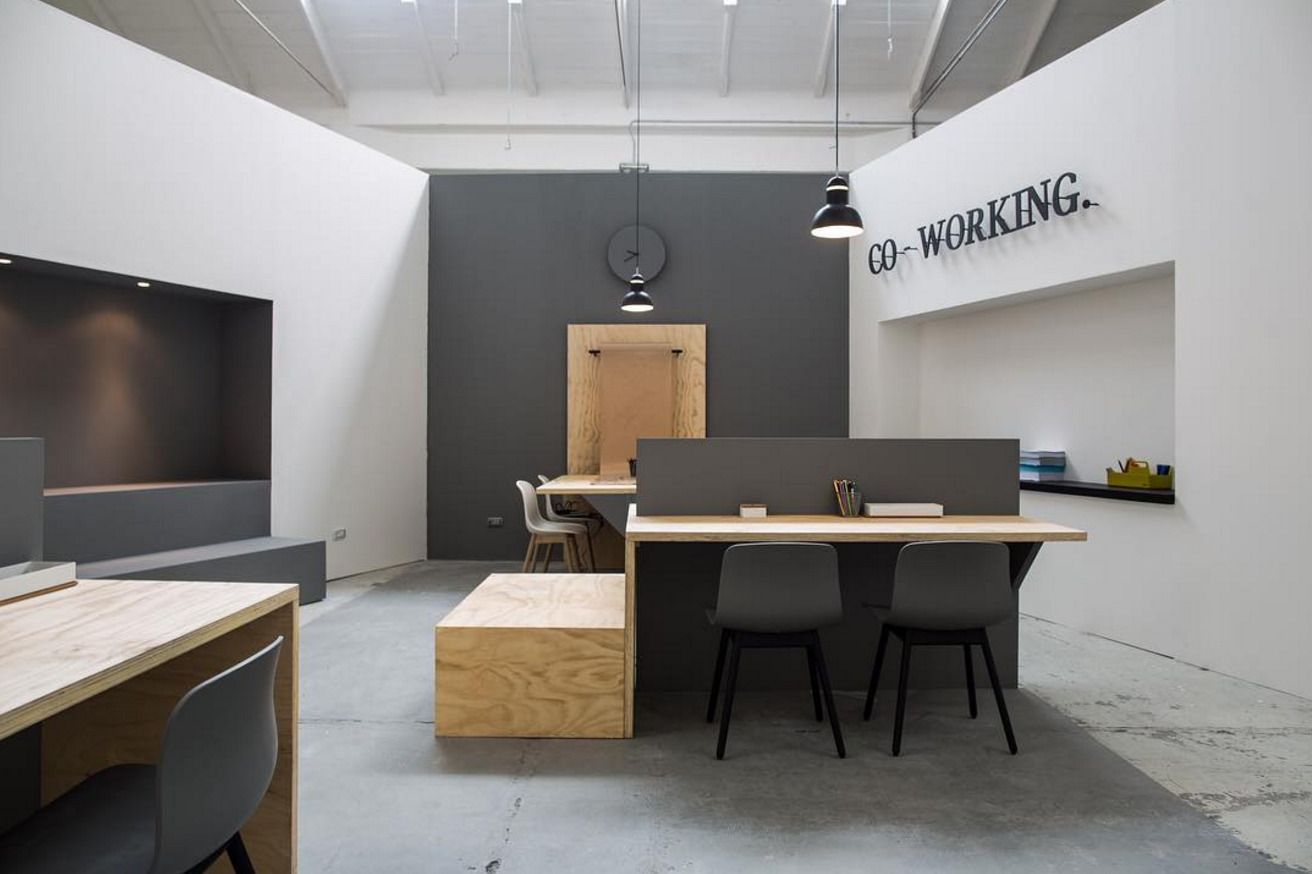 It can be difficult to find the right way to turn a big trend into a great campaign. Here are four brands who were inspired by Millennial interests…

Many brands have a hard time figuring out how to translate cultural zeitgeist into a successful marketing moment. Glomming onto hashtags and slang can make it look like you’re trying too hard. Efforts to co-opt the latest buzzword or fashion trend can fall flat. But it can be done—we tell brands about the trends impacting young consumers every day because those trends can be used as inspiration for new campaigns that appeal to their interests right now. Here’s how four brands have turned four trends into new products or marketing: 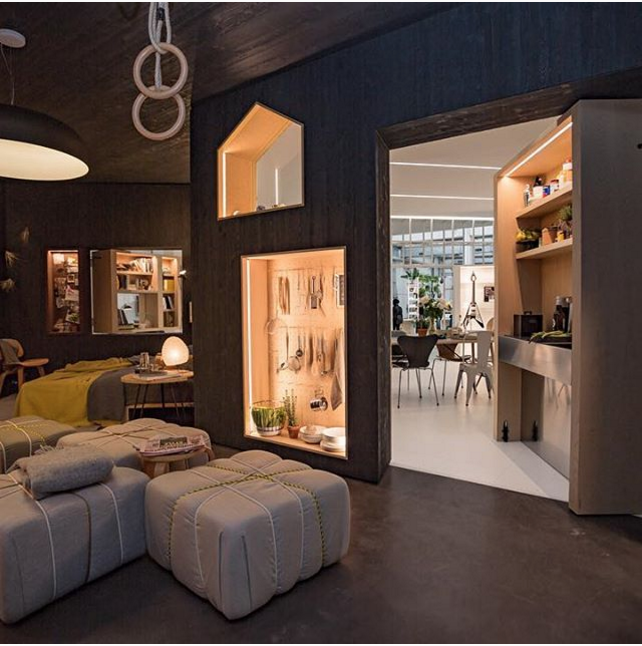 Called “dorms for grownups” by some, spaces are popping up in major cities across the U.S. that bring Millennials together in group living. The idea behind most is that traditional apartment buildings are solitary places, and young urbanites today are looking for more community—and the amenities that go along with being part of an organized group. Residents of co-living spaces have their own rooms, but share common areas like living rooms and kitchens, fostering a sense of belonging. Group activities are also a common part of the co-living experience, giving some a built in friend-group in an unfamiliar city.

According to car brand MINI, “As people flock to cities in ever-increasing numbers, the demand for space and easy access to urban essentials is climbing in tandem. From that rush has risen a tension between the need for both privacy as well as a sense of community.” Their solution is MINI Living, a concept that uses MINI’s “creative use of space” and applies it to a shared space. The MINI Living Installation is an apartment that includes private bedrooms and bathrooms attached to shared dining and living rooms, a co-working office, urban garden, music and art studio. The space was showcased an Salone Del Mobile 2016, and now MINI plans to “see where Creative Use of Space can be applied next.” 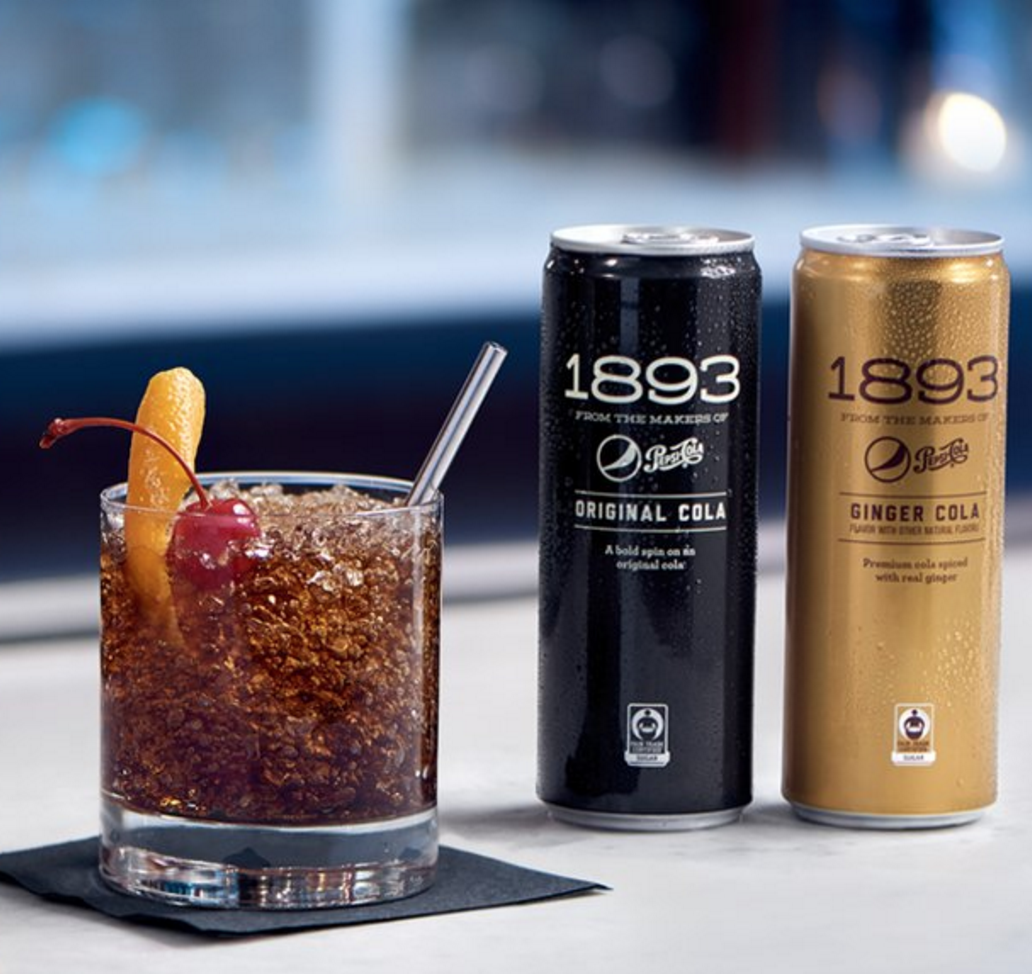 Mixology might not be a new trend, but evidence continues to show that being able to mix up a good cocktail is an attractive quality to Millennials. A recent study commissioned by Southern Comfort found that 70% of single 21-34-year-olds who drink alcohol at least once a month would date a mixologist, and almost all (94%) say that they’re impressed by someone who can make a good drink.

Pepsi is tapping into the “Millennial culture of cocktails” with a “boldly blended cola.” The brand has launched premium soda brand 1893 with an ad that shows a sommelier presenting the new beverage as they would top whiskeys or wines. Pepsi sees 1893 as the “perfect complement to cocktails,” as evidenced by the ingredient list: kola nut extract, “real sugar,” sparkling water, and a dash of “aromatic bitters.” Pushing soda’s relationship to cocktails could be a winning strategy, especially at a time when “pop-like flavored hard sodas” are a rising trend in the industry. 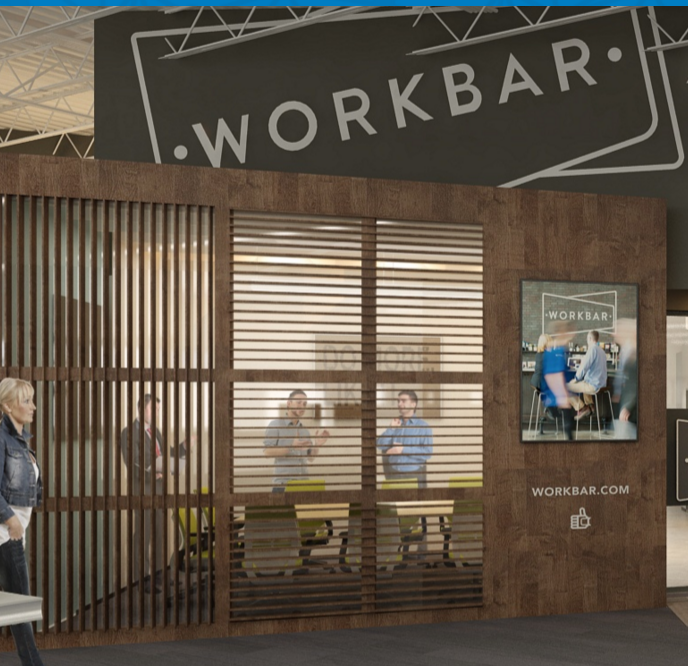 Before coliving became a thing, coworking was the trend to watch—and it hasn’t slowed down. Coworking startup WeWork is now the world’s sixth most valuable private start-up, with 77 locations and 50,000 members across New York, London, Tel Aviv, and more. Their valuation has risen to $16 billion in March. Millennials who have embraced a freelance or startup career are looking for spaces where they can connect with other like-minded young workers, and enjoy a work community.

Staples wants to make coworking a part of their stores. The brand has partnered with Workbar, a coworking startup in the Boston area, and is turning three retail locations into work spaces. The Staples Workbars will provide workspaces and conference rooms, WiFi, printers, and other amenities to up to 50 workers. Memberships can be purchased monthly or weekly. According to PSFK, the partnership makes use of Staples less used brick-and-mortar spaces, which have been impacted by online shopping. 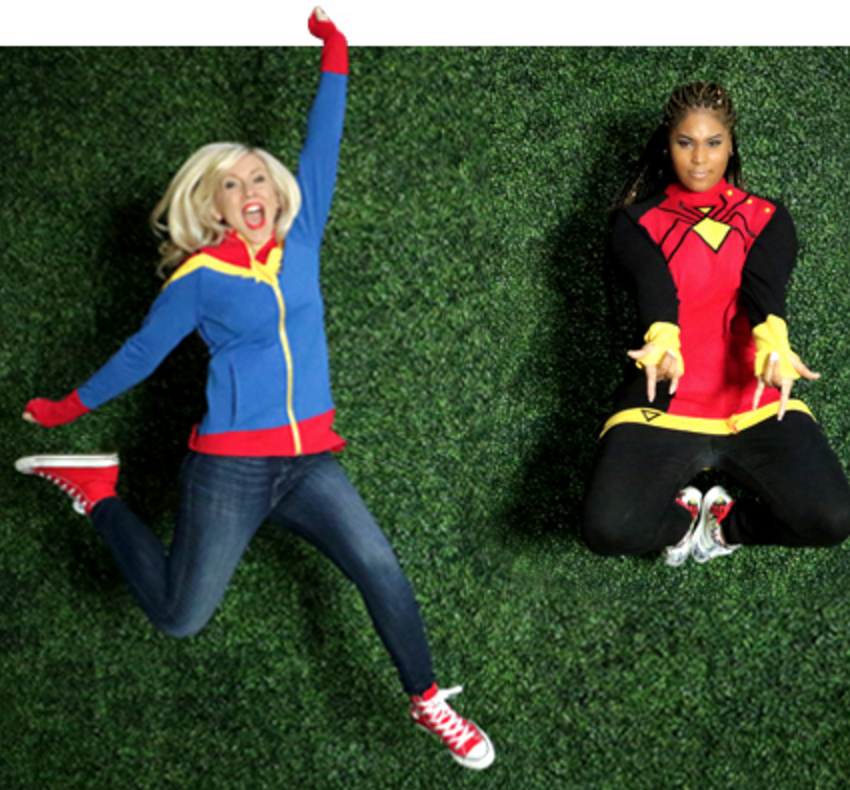 Highly connected and organized Millennial fan groups have taken fandom to a new level. In 2013, Ypulse found that Next Level Fandoms were using their numbers, passion, and organization to change the meaning of being a fan, and we recently revisited the trend to take a deeper look into this increasingly relevant space. Almost half of 13-33-year-olds now say they are in a fandom, and these connected groups are influencing brands and entertainment more than ever before. Our fandom research found that 58% of 13-33-year-olds in a fandom have purchased something only because it was related to their fandom, and 68% of in a fandom think that brands should listen to their fandom and create more products and events for them.

Disney is teaming up with Her Universe to target female geeks with an expanded Marvel line. Her Universe’s mission statement is “to create stylish, fashion-forward merchandise for female sci-fi fans…a place for fangirls to step into the spotlight and be heard, recognized and rewarded,” and the brand has been an influential presence at events like Comic-Con. The collaboration will feature a line of superhero-themed activewear with tags like “Be a Hero.” New York’s Comic-Con has seen a 60% increase in female attendees over the past few years.