More products Millennials are trying to kill, why the American ad industry needs to loosen up, chatbots coming to the rescue, Snapchat’s latest fun update—don’t miss any of it.

Young consumers are shifting markets and demanding different things from the consumers who came before them. However, headlines are quick to say “Millennials are killing (insert industry here)!” to grab your attention. This week we uncovered the truth behind recent headlines accusing Millennials of product murder. Don’t miss how Millennials are now being accused of killing the paper napkin industry! A study has found that only 56% of shoppers bought napkins in the last six months versus 86% who said they purchased paper towels. The Washington Post notes that since fewer Millennials are eating from home, they don’t see the value in napkins. Oh, and Millennials (almost!) killed wine corks too. 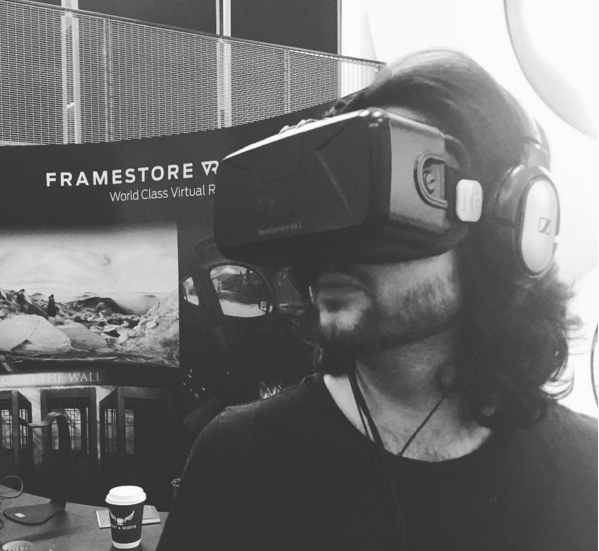 2. Beware of the Pitfalls of Marketing in VR

Virtual reality has the potential to impact many industries beyond gaming, from entertainment to travel. Even now, before virtual reality has become a mainstream technology, we have a found a huge range of brands jumping into virtual reality with marketing and services. However, don’t miss the pitfalls of marketing in VR. The director of VR studio Framestore says their biggest challenge in advising brands is making sure they understand that “VR is a consumer-first medium, and not a brand-first medium.” Brands should be asking themselves, “Why are we doing this in the first place,” and choose VR as a medium if it’s the only way they can properly deliver the experience.

3. Note to the American Ad Industry: Loosen Up!

To find out what brands are succeeding in the current cutthroat marketing environment, we asked 1000 13-33-year-olds to tell us what brand they think usually has the best ads. Doritos and Budweiser were neck to neck, but the chip brand came in at number one on the list mostly thanks to their out-of-the-box humor. Don’t miss what the Australian agency behind Doritos controversial “Ultrasound” commercial has to say to the American ad industry: “Generally speaking, the U.S. is a little serious and needs to loosen up.” The ad was the most-shared of the Super Bowl, and provoked political conversations on birth control. According to the agency, the commenters “need to take a chill pill.” 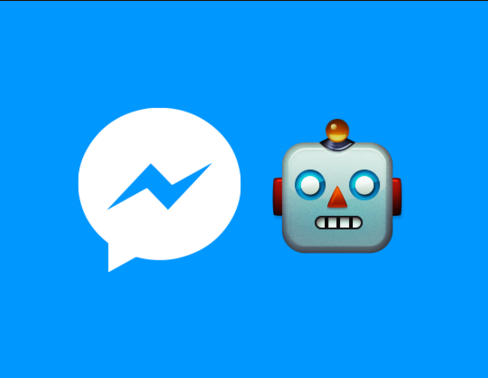 4. Chatbots to the Rescue

Chatbots are being called “the next-generation platforms,” and could be a big part of the future of customer service. These bots allow users to use chat apps to get information on a variety of subjects without having to jump from app to app. For example, every morning a Weather Channel bot could chat with you on the day’s weather, and then a Sephora bot could chat with you on how to create the perfect cat-eye. Messaging app Kik has recently announced their new Bot Shop, and now Facebook has opened its Messenger app for developers to create chatbots—with a few snags. Don’t miss this humorous take on how life after virtual assistants may be very different.

5. Snapchat Gets an Insanely Fun Upgrade

This week we talked to a Ben Pasternak, a 16-year-old app developer who created a wildly successful gaming app that eventually went viral. When we asked him what do apps need to attract young users, he responded: “EMOJIIIISSSS, people seem to think they’re unprofessional but they’re now part of our culture and language. They’re an easy way to make something cool and to show off to friends.” Don’t miss how teenagers’ most beloved app, Snapchat, has upgraded their filters with animated emojis to follow an object around—and how to use this “insanely fun” video feature.