How Brands Are Jumping Into Virtual Reality

Still don’t see how virtual reality will go beyond gaming? Here’s how five big brands across industries are already using VR in marketing and more…

2016 is shaping up to be the year that the future of virtual reality shifts into focus. We told readers that this year, virtual reality would break through to the mainstream with more brand activations and availability than ever before. Highly anticipated VR headset Oculus Rift began taking pre-orders in January, Samsung Gear is only $99, and Google Cardboard has made it so pretty much anyone can experience a taste of VR. The industry is forecasted to generate $30 billion in annual revenue by 2020.

If you’re thinking, “Sounds great for the gaming companies!” you should note that VR has the potential to impact many more industries, from entertainment to travel. Even now, before virtual reality has become a mainstream technology, a huge range of brands are finding ways to use VR in marketing and services. Here’s how five brands in retail, travel, fashion, automotive, and food have jumped into VR so far: 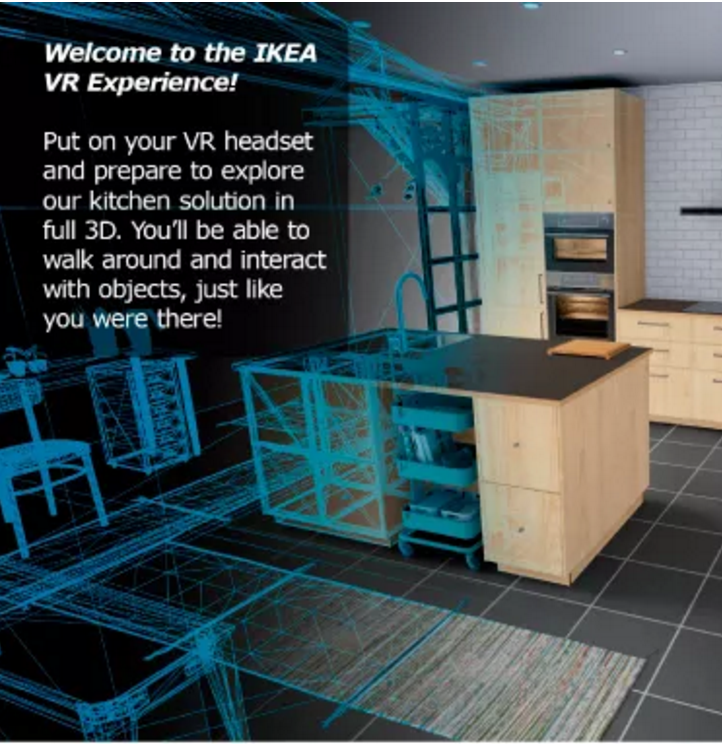 Could decorating your home one day be a virtual activity? Ikea is taking steps in that direction with their HTC Vive VR app, which puts users in virtual kitchens which they can then redecorate with different colors, and view from different heights. The free Steam app instructs users to “Explore and interact with an IKEA Kitchen in Virtual Reality! Walk around freely, open drawers and put your vegetable peelings in the waste sorting station.” The app is a pilot, intended to act as a starting point, and get feedback from consumers. Ikea’s managing director tells The Verge, “Virtual reality is developing quickly and in five to ten years it will be an integrated part of people’s lives…We see that virtual reality will play a major role in the future of our customers. For instance, someday, it could be used to enable customers to try out a variety of home furnishing solutions before buying them.” 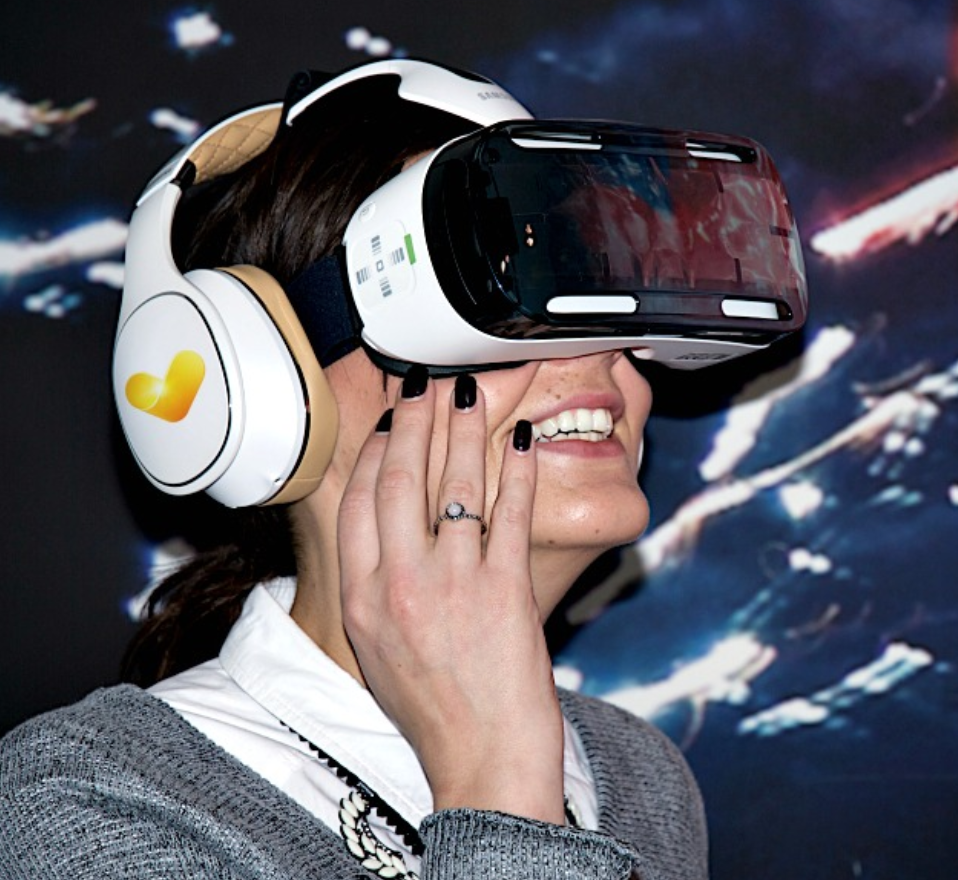 Thomas Cook “Try Before You Fly”

The future of virtual reality goes far beyond gaming, but could the travel industry be the most impacted by the technology? VR headsets now have the ability to transport a user to any destination in the world with “360-degree immersive videos,” allowing potential travelers to walk through the streets of a desired location, experience an excursion, or check out a hotel before booking a trip. Europe tour operator Thomas Cook’s, “Try Before You Fly” campaign used Samsung Gear headsets to show potential travelers their dream vacations in 360 degree video, transporting them for a brief visit via VR. The effort reportedly “generated flights and hotel bookings of over $17,000 and [had] a 40% return on investment,” in its first three months. 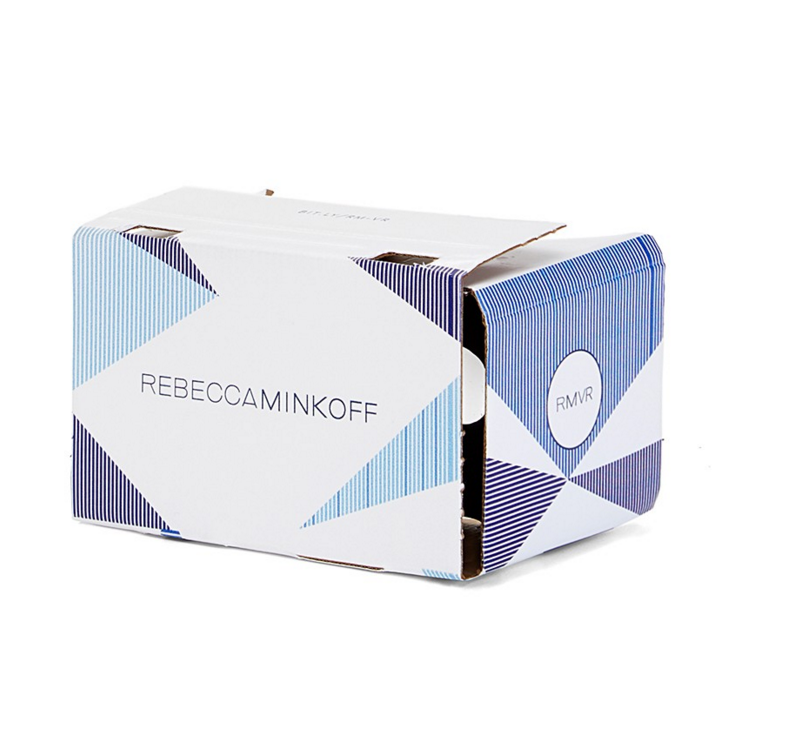 Rebecca Minkoff say she’s the “only Millennial designer of the same age and sex as her consumer,” and she’s focused on innovation to sell to her generation. In 2015, her Fashion Week show was live-streamed and drones were used for aerial footage, and she filmed her Fall 2015 the show in virtual reality, saying, “as technology evolves, the fashion show as we know it will evolve with it.” The designer released an official Rebecca Minkoff VR viewer for fans to watch the show (which has sold out online). Viewers can turn their heads to see beyond the runway and watch the audience react to fashions, and rows of photographers snapping pictures. The brand says that they’ll now wait for others to follow in their VR footsteps. 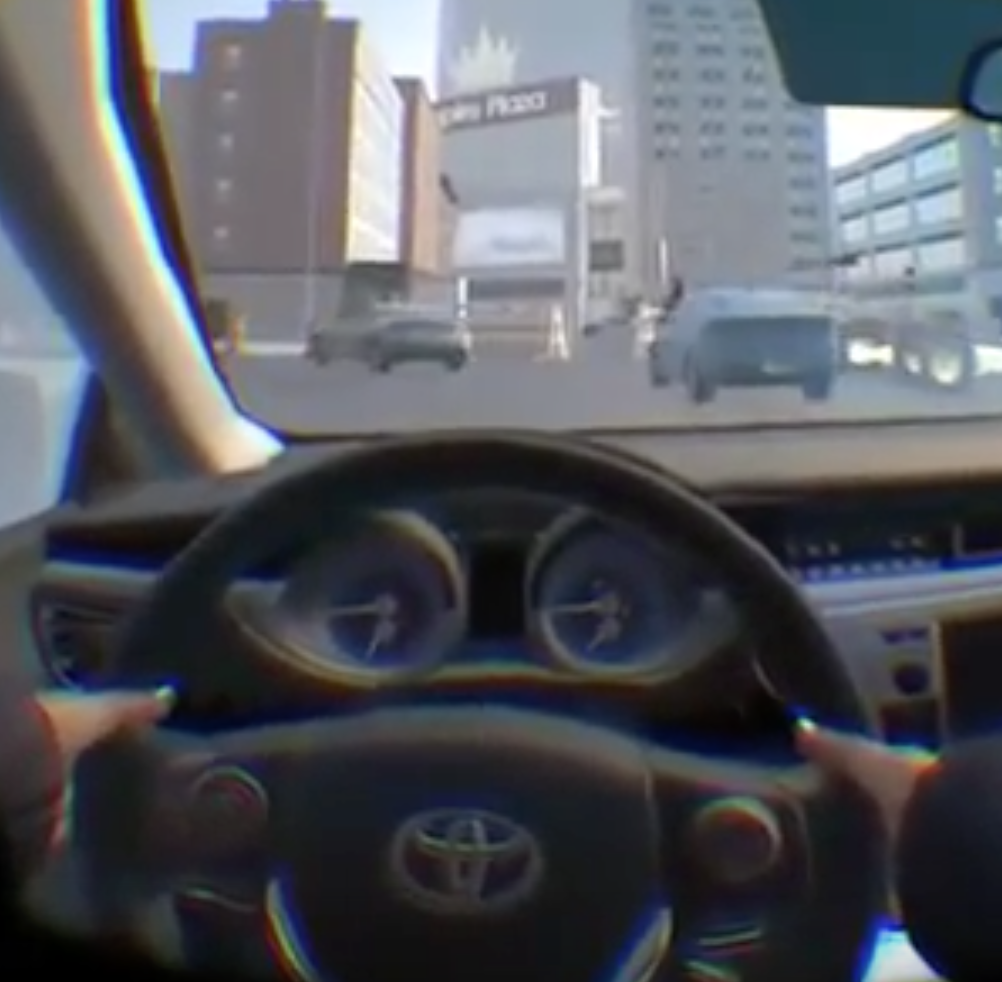 Towards Tomorrow by Toyota

Toyota Canada is bridging online shopping with an offline experience in a play for the urban Millennial consumer. Although shopping online has become the norm, young consumers are still looking to physically sit in the driver’s seat before purchasing vehicles. In response Toyota has created “Towards Tomorrow by Toyota,” an “interactive brand gallery” that will feature their city-focused cars. Consumers will be able to participate in “virtual reality simulators, digital painting and interactive photo booths.” According to Toyota Canada, the experiential marketing was designed for their core consumers: the tech-savvy Millennials looking for “a different experience.” The brand has also created an Oculus Rift app to raise awareness about distracted driving among teens, 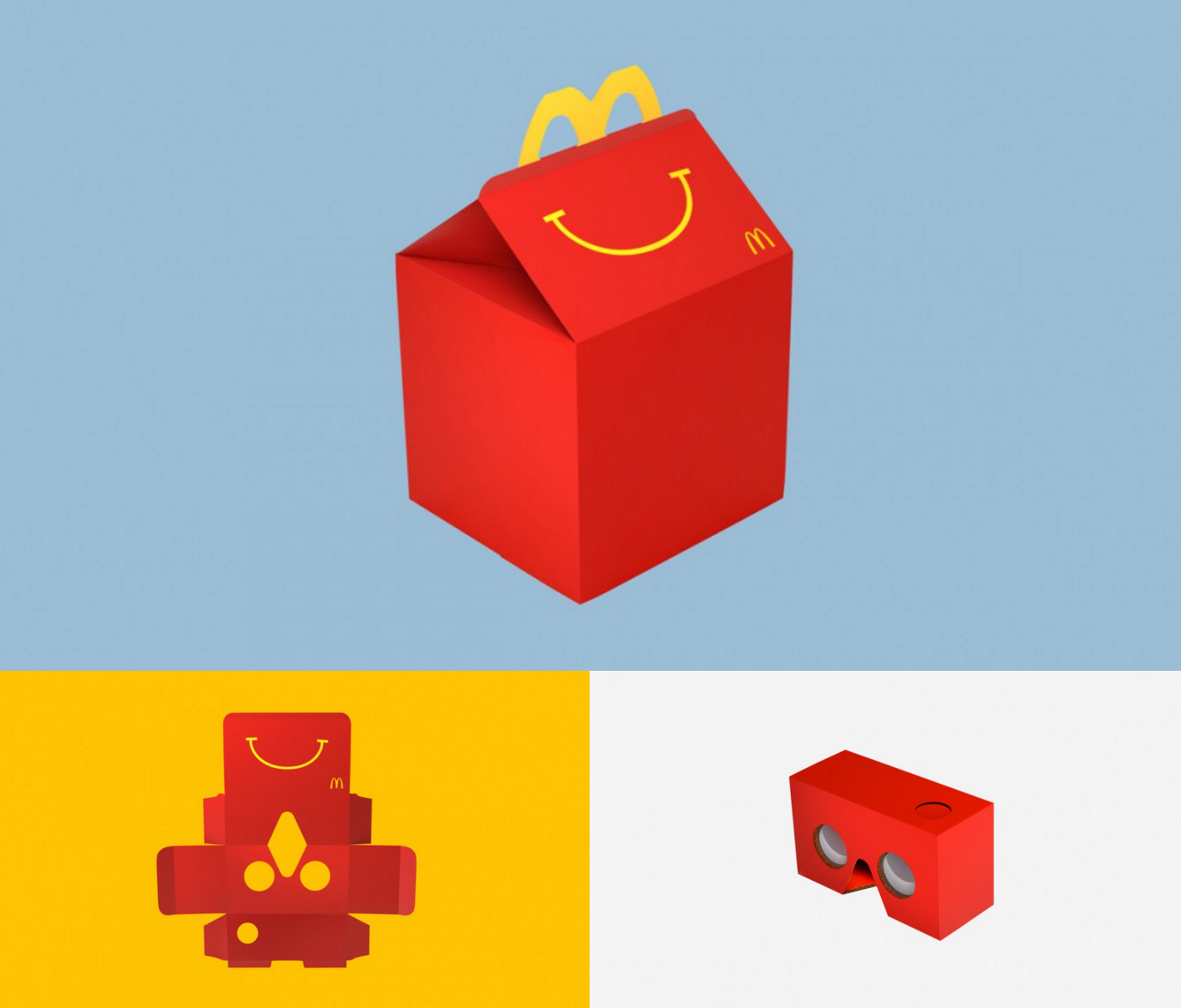 McDonald’s is turning the Happy Meal into a kid-sized virtual reality experience. The chain is testing a special edition Happy Meal box in Sweden that folds into a VR headset similar to Google Cardboard—kids can insert their smartphones (not included) to play an immersive ski-themed game. Although VR can seem like an individual experience, McDonald’s is hoping the tech will join families together: “Parents can learn more about their children’s knowledge and experience of the digital world. And purposeful gaming can also be a great joint activity that helps families interact on equal terms.” Here in the U.S., Coca-Cola is taking a similar approach by releasing packaging that can be folded into virtual reality glasses, possibly making it easier for consumers to adopt the new technology.

Millennial parents are wary of screen time overload and desperate for educational toys,...

Drive-Thrus & Drive-Ins: How Brands Are Using Cars to Bring Back In-Person Events

Cars are currently saving experiencification. These are the brands hosting drive-ins an...

As young shoppers try to find alternative ways to finance their purchases, the “buy now...