A “wink to buy” future, the winners and losers of the new Instagram, faking happiness on social media, IMG’s first plus-size male model, and other links we’re passing along this week: 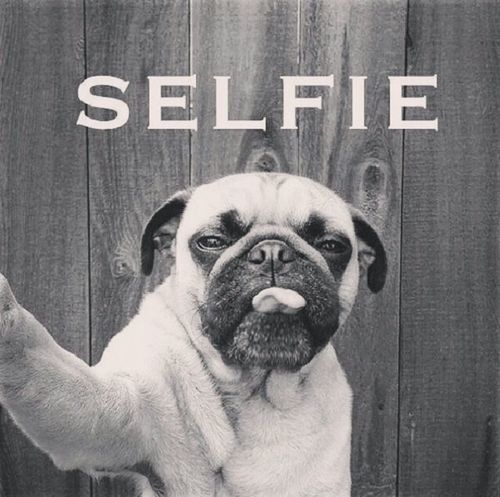 The march to the future of passwords continues. Recently a national awareness campaign was launched with the help of President Obama to “encourage more Americans to move beyond passwords—adding an extra layer of security like a fingerprint or codes sent to your cellphone.” With a rise of high-profile breaches, standard passwords have been deemed no longer effective. Don’t miss how Amazon aims to change that, one selfie at a time. The online retailer has filed a patent to create facial recognition technology for the site that will allow shoppers to pay with a selfie and wink. 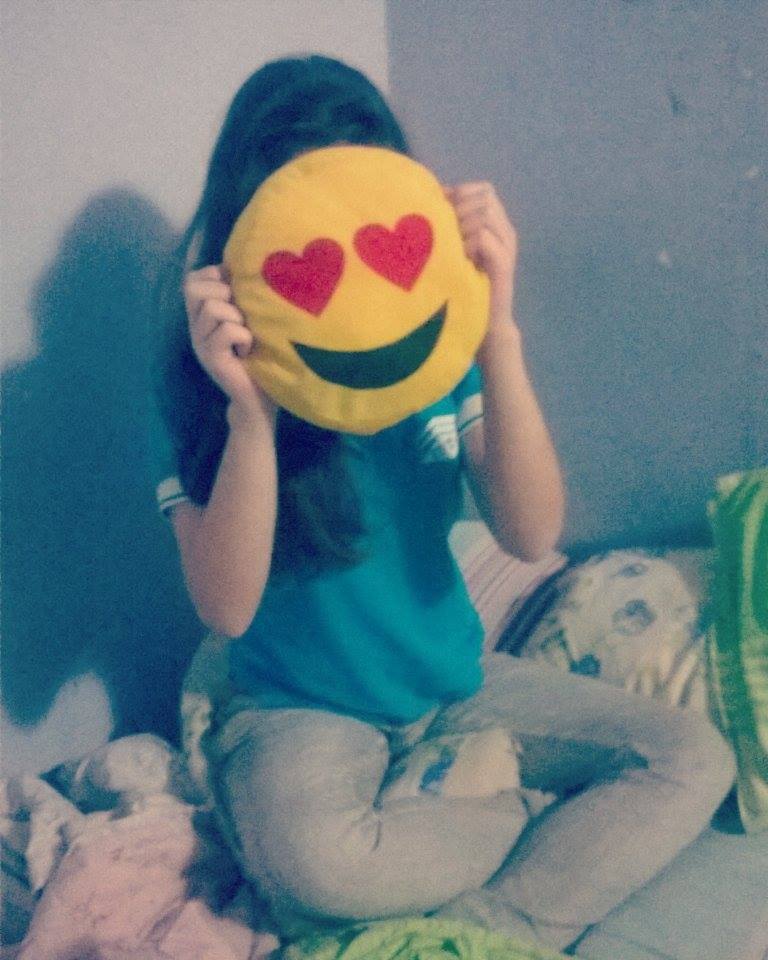 The pressure to look perfect on social media is taking its toll, and young Americans are increasingly getting anxious and depressed with no clear answer as to why. But don’t miss how one woman actually used social media to cope with her depression. While creating a fake persona on social can have negative repercussions, she used the “fake it till you make it” technique to create a happier version of herself online. She believes, “Sometimes what we post on social media is less about bragging and more about learning to see ourselves in a more positive light.” 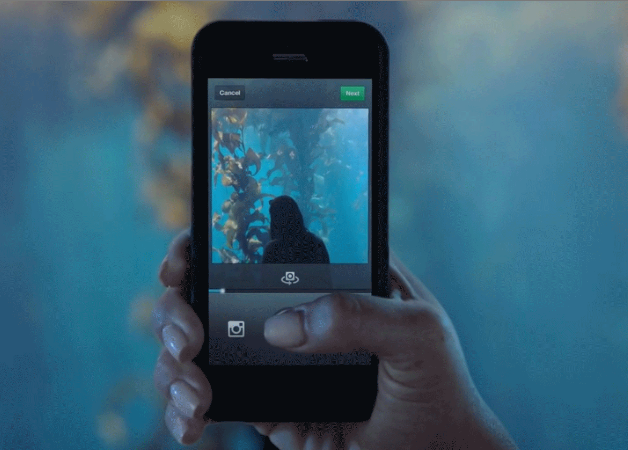 3. The Winners and the Losers of the New Instagram Algorithm

We know Millennials and teens’ 15 favorite brands on social media, but every brand will need to work hard to keep up with changes on their favorite platforms. Instagram dropped major news this week, announcing plans to rework their algorithm for the first time to put important content first by developing an algorithm that takes into account users’ relationships, and post timing. But will what that mean for brands? Don’t miss Digiday’s breakdown on what content will be the losers (hint: boring brands) and the winners (hint: your sister’s baby photos) of the updated algorithm. Brands that focus on “fashion, beauty, food, health and fitness and pets” will likely rise to the top. 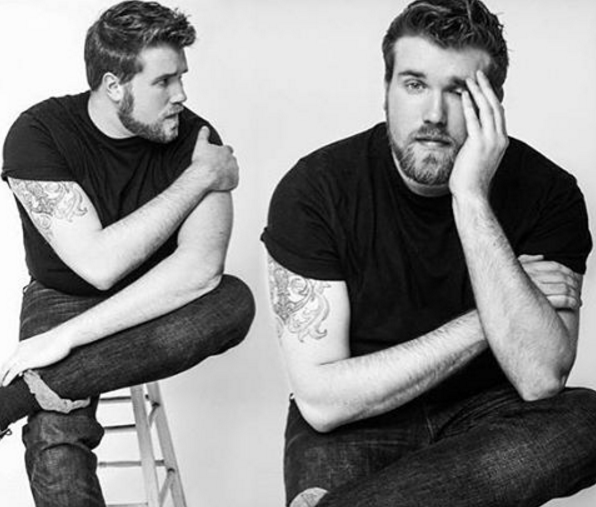 The body positivity movement has gained serious momentum with Millennials and teens, who are broadcasting their desire to have all shapes and sizes accepted. We found that 67% of 13-33-year-olds support the movement for body acceptance, and 29% of males agree brands should do more to represent people of all shapes and sizes. Don’t miss how IMG models has now created a “Brawn” division for plus-sized male models. Twenty-six-year-old Zach Miko is the first to be signed. Though he struggled with image issues in the past, he now says: “I am proud of being a big guy, and I want to always be a big guy. And I think we all can finally see there is nothing wrong with that.”

We spoke to the founder of Canvs this week to find out how his platform harnesses the power of fandom. Highly connected and organized, Millennial fan groups have taken fandom to a new level and have real world clout. Decoding Millennial-speak is key to Canvs system of charting their emotion, and fixing the issue that, “We’re the most important generation ever, and no one understands what we’re saying.” Don’t miss how Facebook is now developing software that also goes beyond the surface of user’s posts and messages to detect new slang before it reaches mass popularity.