Forget Me Not: The Future of Passwords 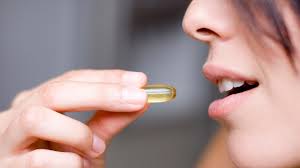 Privacy in the digital age has been a hot-button topic for some time now, and as we touched upon in last week’s look at the Rise of Paranoia Apps, fear and paranoia seems to have reached a fever pitch through technology. The recent NSA scandal has Millennials, along with all consumers, reflecting on digital privacy and protection. The generation known for sharing everything cares more about privacy than previously assumed. They may not be able to stop government eavesdropping, but we already know that many Millennials are incredibly savvy about protecting their privacy online from parents, teachers and employers. As concerns about privacy grow, we can expect that they will develop and find more intense ways to keep outsiders out of their digital content. We can also expect that privacy concerns will increasingly be focused on their mobile devices, as they rely on them more, and as a rising amount of their personal data is stored on smartphones and tablets. Not surprisingly, in this culture of fear and digital protection obsession, we have noticed a fascination with new and futuristic-sounding concepts for password protection. It could be that very soon finger swipes and four digit pass-codes will be considered antiquated ways of protecting the wealth of data in your phone. In fact, passwords are so troubling to consumers (too many to remember, annoying rules to keep track of) that the future of passwords may be not having passwords at all. Here are a few of the ways password/authentication technology could be amped up in the near future. 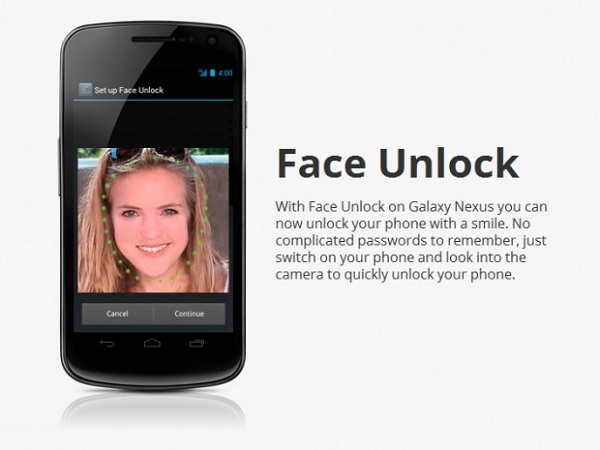 1. Expression Unlock: Google’s facial recognition technology Face Unlock was initially praised and then criticized upon release for its ability to be too easily hacked with a photo of the person. But advances in the technology are already on the horizon. The latest version includes the ability to add “liveliness detection,” which requires the user to blink before gaining access to the device. But the real excitement is over a patent recently filed by Google to add facial expressions to the feature. The new technology would in theory allow a user to unlock the phone only by making a distinct expression. We could see a lot of Google phone users winking, sticking their tongues out, or (unfortunately) making duckface at their phones to open them very soon. 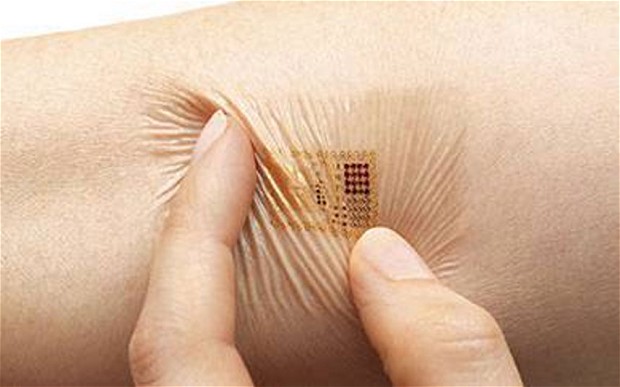 2. Biostamp Authentication:
We’ve written about wearable tech, but Motorola’s plan takes the concept to the next level. At a recent tech conference, Motorola’s chief executive Dennis Woodside mentioned that tattoos called “biostamps” could be part of the company’s future password technology and identity authentication. Developed by engineering firm MC10, the tattoos contain electronic circuits that confirm the wearers’ identity and log them into accounts automatically, replacing the need for any passwords. But those who are needle-averse, take heart: the “tattoos” are actually applied by rubber stamp and are not permanent, so even the tattoo-phobic could get one. 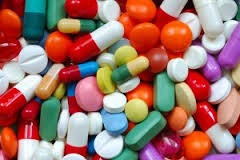 3. Password Pills:
We’ve saved the most futuristic idea for last. At the same tech conference, Motorola’s head of advanced research Regina Dugan threw out the fact that Motorola and Google (apparently the most password paranoid of all tech companies) have been developing an authentication pill that would make your entire body a “password,” unlocking your house, car, computer, phone and anything else that you want protected just through your proximity. The pill would be taken daily, and contains a tiny microchip powered by the acids in your stomach, in essence making you the “on switch” to the technology. Though it may not be available in the near future, the FDA has already given the pill clearance, and it has been tested for cell phone user-authentication.