How brands are reinventing the Yule Log for Millennials, why Millennials might think Xers are Grinches, the return of Kevin McCallister, what Millennial women want for Christmas, and more in today’s Christmassy Friday Don’t Miss List! 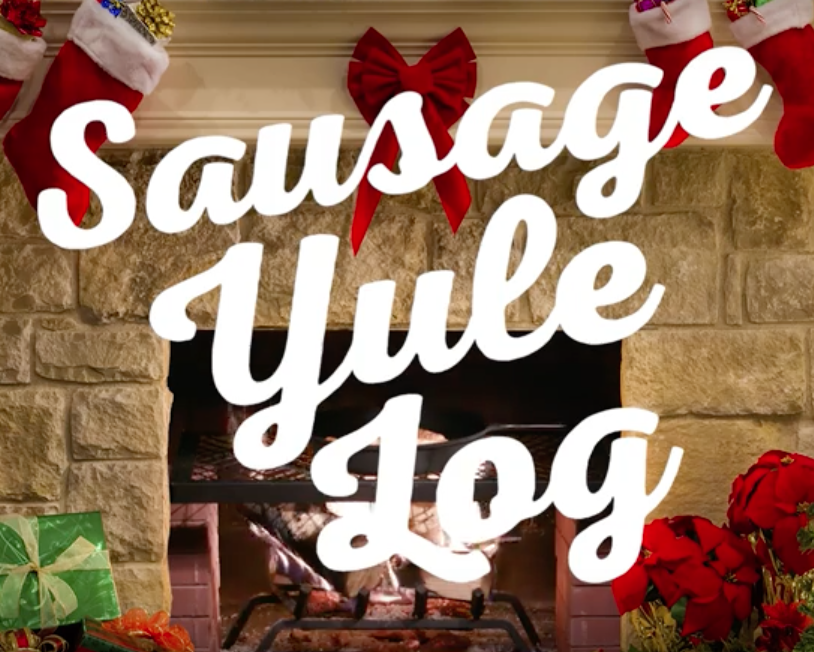 It’s official: Christmas is Millennials’ favorite holiday. But Boomers and Xers might not quite understand their favorite holiday movies, which aren’t the classics they have long known…Don’t miss how brands are reinventing another beloved holiday media tradition for a new generation. The Yule log 2.0 has become a mini marketing trend, with Jimmy Dean releasing an 11 hour YouTube video featuring sausages crackling in a fireplace, and Lagavulin enlisting (Millennial favorite) Nick Offerman to sit in front of a fire and sip whiskey for 45 minutes straight. The whiskey brand’s reimagined Yule Log has already been viewed over 2 million times. 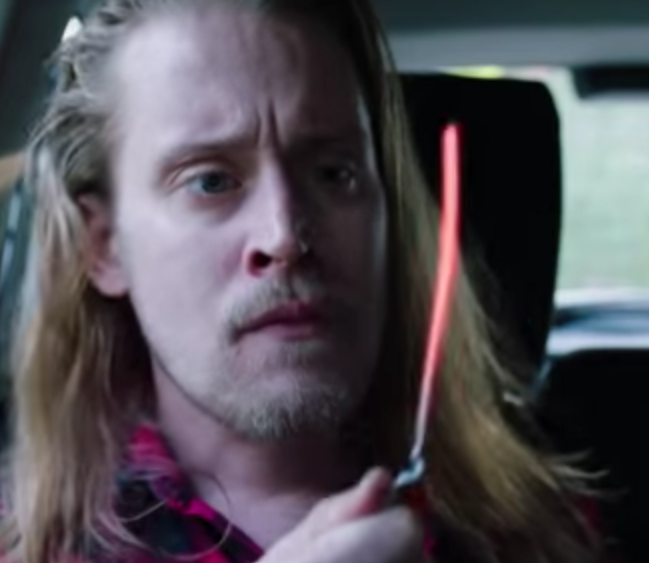 2. The Return of Kevin McCallister

Home Alone landed at number two in the list of Millennials’ favorite holiday movies, and they clearly have an affinity for new holiday “classics” that are close to their own age. In fact, Home Alone is a bit of an obsession for the generation, and Uber even created a marketing stunt around the movie in honor of its 25th anniversary. Don’t miss one homage that no one expected: the return on Kevin McCallister. Macauley Culkin has reprised his role, along with some of the film’s classic lines and references, as a grown up Kevin in the YouTube series :DRYVRS. Spoiler alert: he’s out of his mind. Further proof Millennials love the movie? It’s :DRYVRS debut episode and has already been watched over 7 million times. 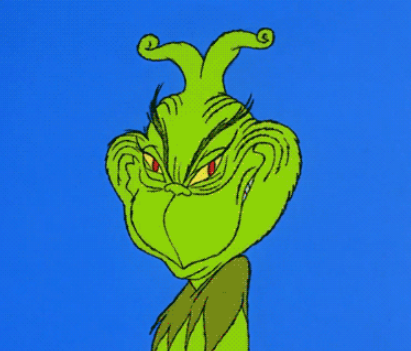 3. Are Xers the Grinch Generation? 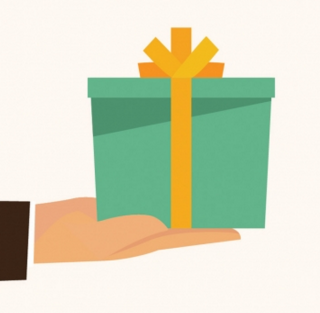 We surveyed a nationally representative sample of females 13-33-years-old to find out what they are most passionate about right now, and reported that music, food, and fitness are at the top of their list. Don’t miss what Millennial women are most passionate about as Christmas gifts in this infographic of what they’re giving and getting this year. According to this research, their number one desired gift is in the beauty category, but females 13-33-years-old told us they want money/gift cards most of all. 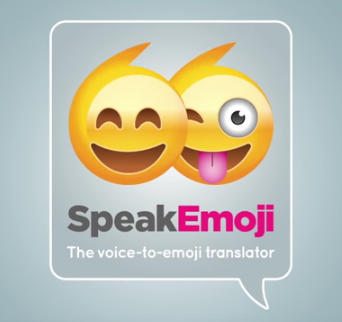 With everyone home for the holidays, there’s bound to be misunderstandings, but one agency thinks it has the solution to into-generational communication. Don’t miss the Voice to Emoji Translator, app, which will help parents to tell teens what they’re really thinking.