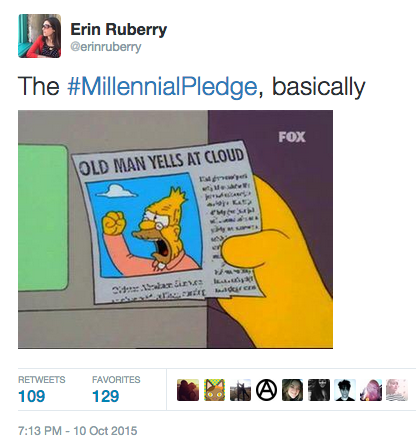 1. No One Wants To Take the Millennial Pledge

The internet was up in arms about the Millennials again this week, after the Los Angeles Times published an article telling Millennials they “literally cannot call [them]selves adults until [they] take this pledge.” That pledge contained items like, “I will not go on a job interview in shorts and flip-flops, even if “this job is so beneath me,” and “If my first-born is a boy, I promise not to name him Uber.” Don’t miss the, somewhat expected, but still significant, backlash to the piece, which caused #MillennialPledge to trend, and one writer to create a pledge for Boomers as well. Then it all came full circle with the author’s response to the backlash. 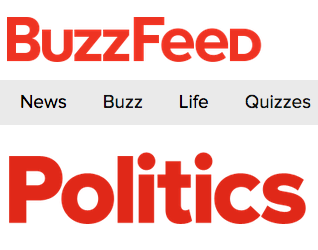 This week, we let you know who Millennials would vote for if the election was tomorrow. (Hint: They are Feeling the Bern.) Millennial media outlets like BuzzFeed and Funny or Die have already started taking on the election, gearing up for the political action to come with campaigns and plans to get their Millennial audience politically involved—and potentially influence them as well. Don’t miss the latest in presidential hopefuls targeting the youth vote: BuzzFeed videos. The site will be creating native video ads for candidates, clearly marked as advertisements, which Fast Company says, “could help candidates reach younger voters who don’t otherwise have regular exposure to TV spots and print advertising. 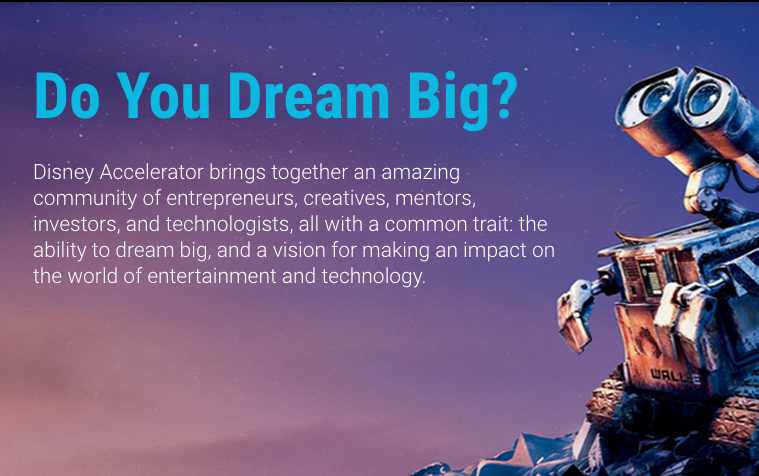 Disney’s BB-8 droid continues to make headlines, making it a clear success story of the brand’s startup incubator program (even before the real holiday shopping starts up.) Don’t miss some of the other innovators currently being fostered by Disney, displayed at the second annual Disney Accelerator—they could be taking over the world sometime soon. Inventions include a headset that allows wearers to control objects with their thoughts, and a 3D printing company that lets kids design their own toys. 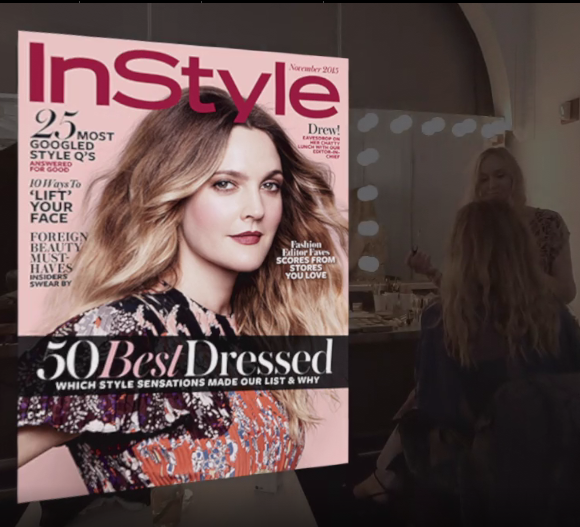 October’s teen mags included life after viral fame check-ins, and other teen issues. Don’t miss a development in the magazine world that shows yet another way that virtual reality could infiltrate new industries: the virtual cover girl. InStyle is reportedly “going ‘full-throttle’ into virtual reality,” starting with behind the scenes virtual footage with October cover girl Drew Barrymore. In the future, virtual experience will include events like red carpet access and covershoots, all explorable by VR viewers. 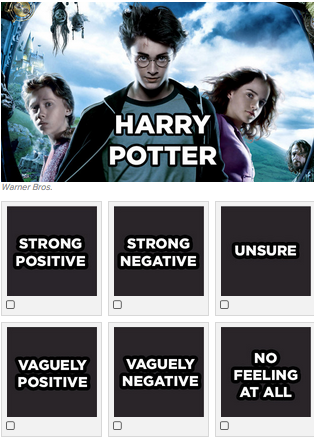 5. Are you Xer or Millennial?

Kanye West thinks he’s a Millennial, and so does the author of the Millennial Pledge (Though commenters were quick to point out that his photo indicates he’s not.) Meanwhile, some Millennials are convinced they’re Xers, or at least covet Xer movies and music. So which are you? Don’t miss BuzzFeed’s handy quiz to help you figure it out.