Voting Poll: Who Would Millennials Vote For Tomorrow? 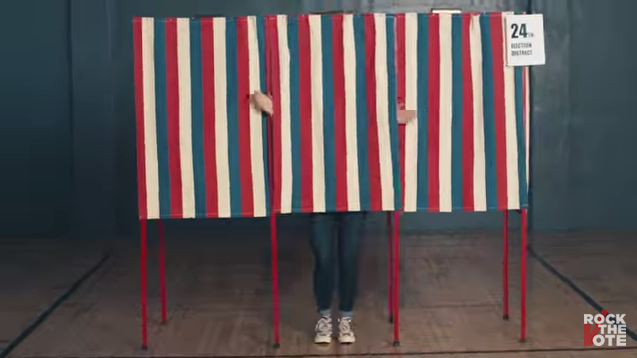 If the presidential election were tomorrow, who would Millennials be voting for? We asked.

The Democratic presidential candidate debates are tomorrow, another milestone in the election calendar, and an indication that the efforts to win over voters, particularly young voters, are going to amp up significantly in the near future. Millennial media outlets like BuzzFeed and Funny or Die have already started taking on the election,  gearing up for the political action to come with campaigns and plans to get their Millennial audience politically involved—and potentially influence them as well. If their interest in captured, they are potentially the most influential group of voters, and the candidate with their support has a significantly increased chance of winning the Presidency.

So we ran a quick poll asking Millennials, “If the election were tomorrow, who would you cast your vote for the U.S. Presidency?” This was an informal, non-scientific question asked of 580 of the members of our online research community, SurveyU.com, to get a quick directional indication of what their political preferences are right now. We’ll be following up with a number of nationally representative and statistically accurate surveys covering election topics over the next year!”

Though he has not announced whether he will be running yet, we included Vice President Joe Biden in candidate list. (If CNN is saving him a podium, we can gauge what his odds would be in the race to the White House.) 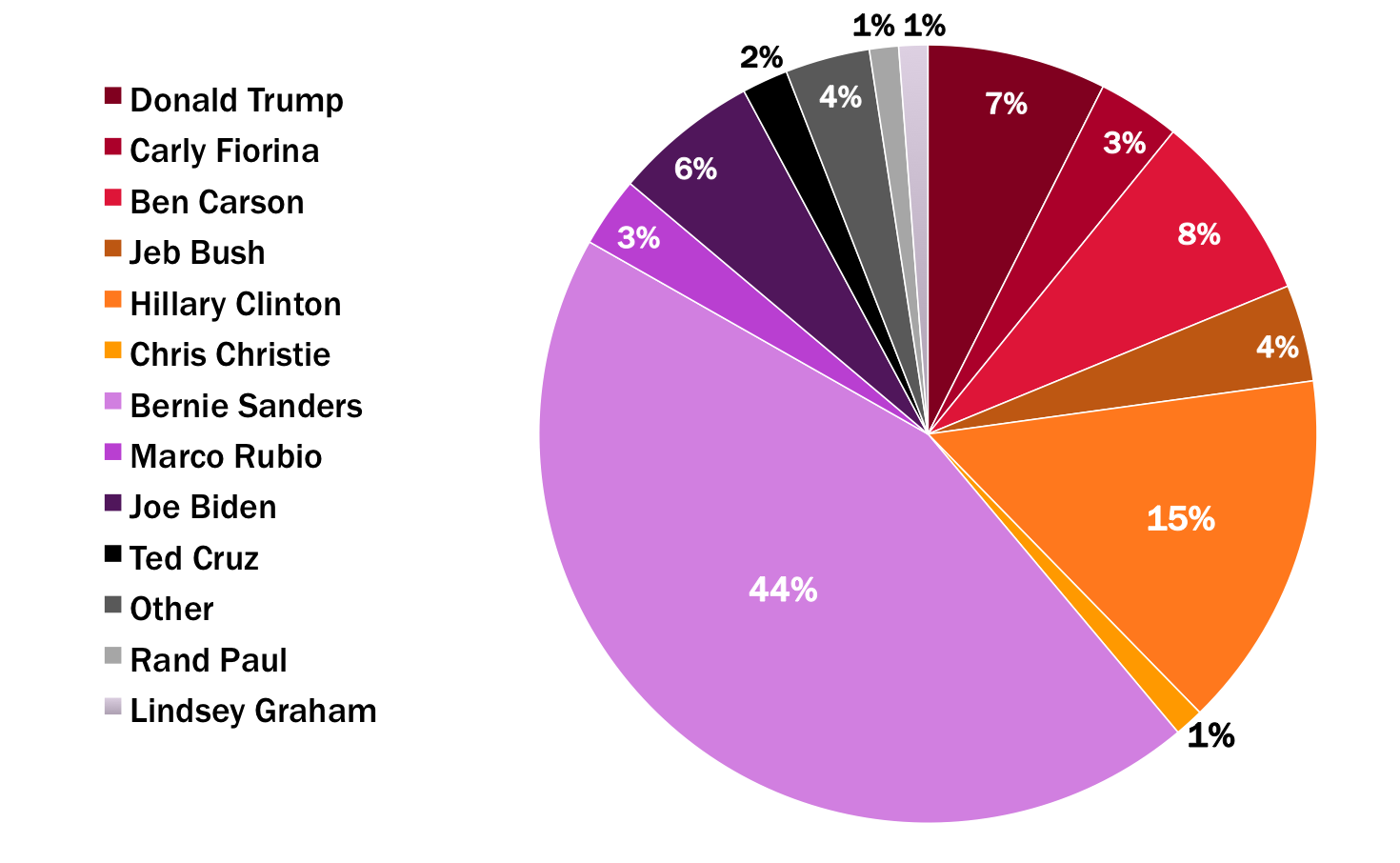 According to our unofficial poll, 44% of young voters would cast their vote for Bernie Sanders. The Senator from Vermont has built his campaign so far on values and causes that align with young voters’ beliefs and concerns, from the legalization of marijuana to relieving student debt, and has even been called a “perfect fit” for Millennial voters. Hilary Clinton took second place to Sanders’ significant lead, with Ben Carson and Donald Trump trailing behind in a close race for third place.

Now, that’s a lot of pie slices. As we’re still relatively early in the election cycle (not that you would know that considering how much ink has already been spilled over the race), and we’re looking at one of the most crowded primary ballots in recent memory, there are a lot of names for Millennials to choose from. But we can get a different look at where their political tendencies might lie when we net together responses and look at what party the candidate they say they would vote for belongs to: 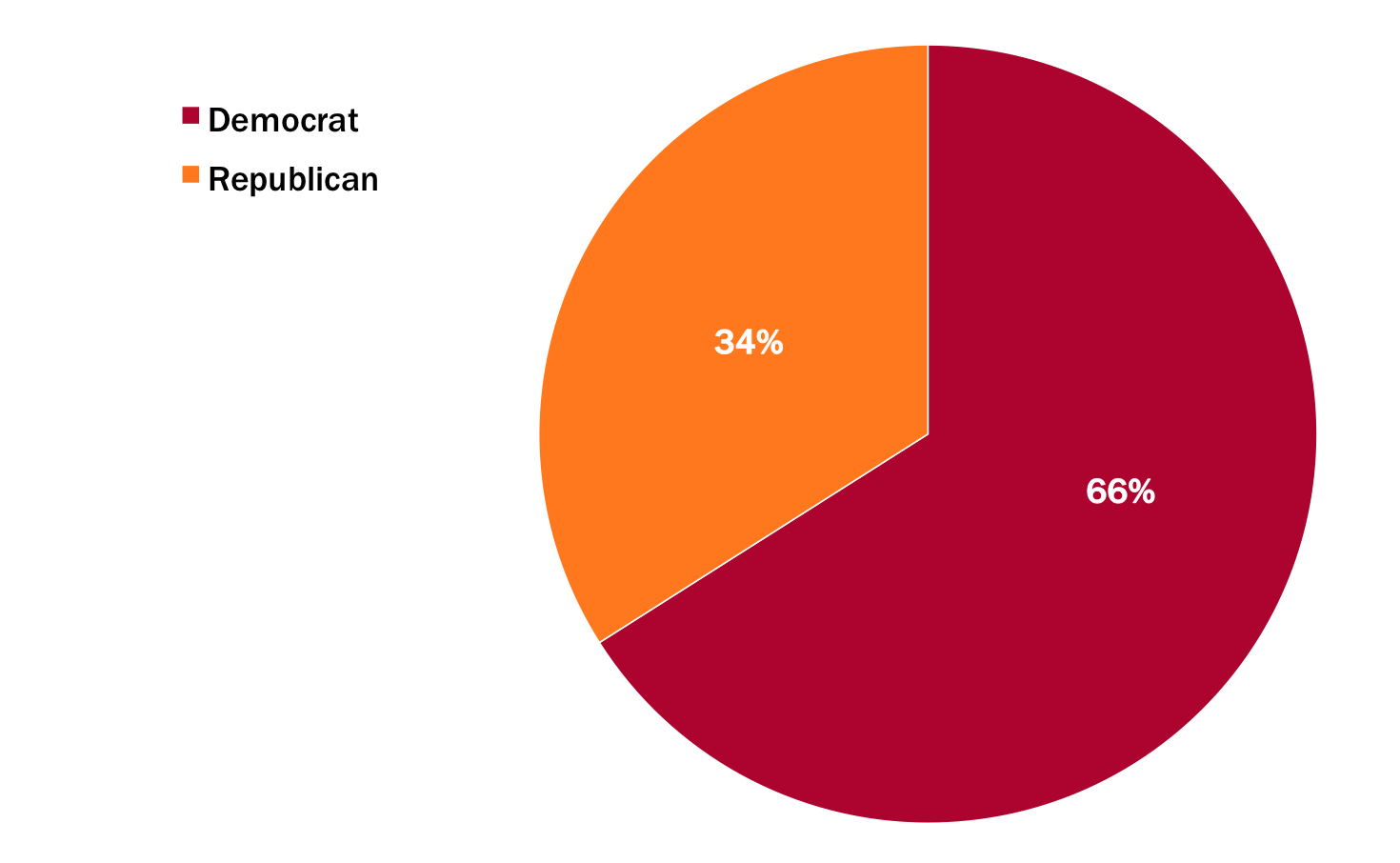 Our poll indicates that, as they have in the past, Millennials would vote Democrat if they were casting their votes tomorrow. Of course, a lot can change before November 2016, but at the very least, these results indicate that Republicans, no matter what candidate they decide on, will have their work cut out for them if they want the power of Millennial voters. 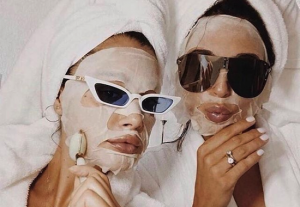 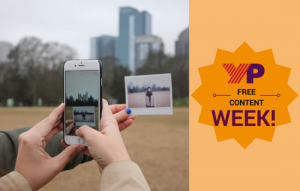 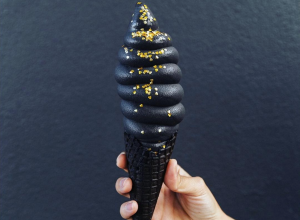