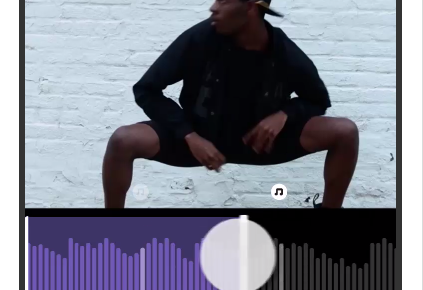 More social platforms are integrating music into their functions to feed young consumers’ passions. Here’s what brands should know about the rising social music trend.

Today’s post is from Cortney Harding, former music editor at Billboard and current host of the music and tech podcast the Upward Spiral, who’s sharing her insights on the new realm of social media music. 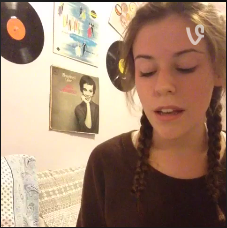 As with so many industries, Millennials have proven a conundrum for the music world. Though they are hugely passionate about music and artists, they consume it differently, and spend very differently, than previous generations. Case in point: 41% of 13-17-year-olds don’t think they should have to pay for music at all. In the continued efforts to adjust to young consumers’ music behaviors and preferences, we’re seeing the growing trend of music integration on social media. Here, Cortney shares what brands should know about music’s new social media moment:

Over the summer, two major social apps made huge inroads into the music space. Video storytelling app Flipagram raised a $70 million round and promptly closed deals with all three major labels and several indies to allow users to add music to their slideshows. They’ve also partnered with several high-profile musicians to produce their own Flipagrams and share fan content. Meanwhile, seven-second video service Vine, owned by Twitter, recently announced the ability to embed clips of songs in videos from a library, and is planning on making it easier for users to discover new songs playing in videos.

For brands, this opens up a whole new way to tie social content to music—and do it legitimately. Flipagram offers a huge selection of 30-second clips of tracks through its label deals, if a brand wants to use a track that’s not part of that selection, they can buy the track on iTunes. Vine’s selection is smaller; they have a series of pre-selected tracks at the top of the music section and will also scan content in your library to see if it’s available for use. Vine’s chosen selections are pretty buzzy, though, and encompass a number of genres.

Flipagram has been honest about its goal to become the central social destination for artists and fans, rather than just another box a social media manager needs to tick off. The fact that artists receive royalties every time one of their songs is played sets them apart from many other services—even big platforms like Twitter and Facebook haven’t figured out a way to compensate artists for their time. Because Flipagram has direct deals, there’s no need to worry about users not having access to Spotify or Deezer or any other streaming service in order to hear a track.

Vine hasn’t been as clear about its ambitions, though it clearly recognizes the value of music and what a big role it can play in the space. The platform helped launch musician Shawn Mendes and has spawned any number of dance crazes.

Perhaps what these two startups have realized is that young people want to be able to soundtrack their experiences, and that music is an integral part of a moment. It’s well-established that many Millennials value experiences over possessions, and they’ve grown up in a world where vast amounts of music are instantly accessible to them, wherever they might be. The ability to seamlessly blend photo and video content with music is a natural next step, and one that should prove to be very popular.

The integration of music into social media presents a great opportunity to help consumers discover and interact with new music, something that’s always valuable. It also allows consumers to tie music directly to memories that brands can share and personalize that content— many people will take similar photos at an event, but everyone’s soundtrack will be slightly different. The entry of Flipagram and Vine into the music space offers tons of opportunities for brands to be creative and engage Millennials on a deeper level. 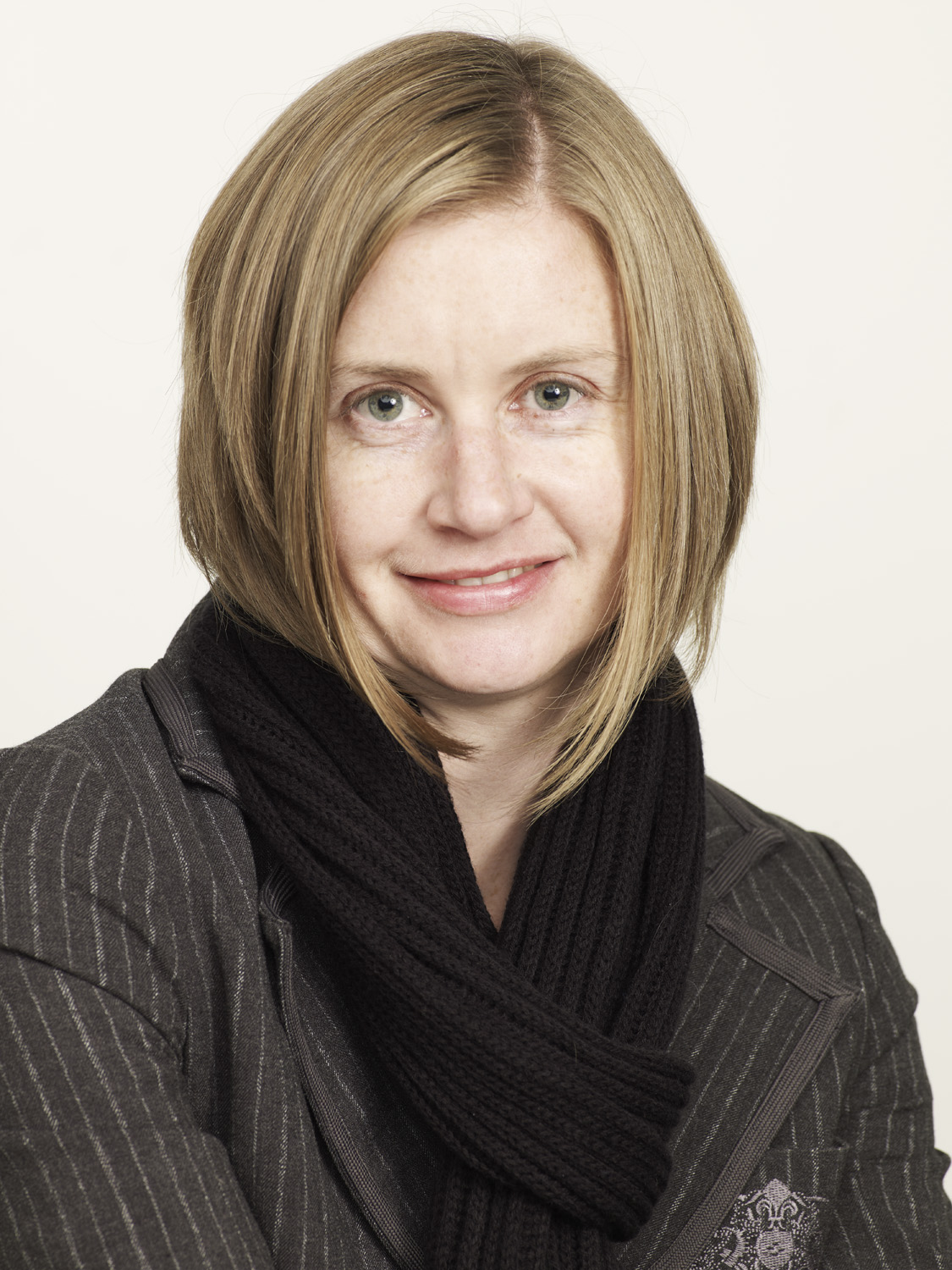 Cortney Harding is a writer and consultant based in Brooklyn, NY. She served as the music editor at Billboard and is currently host of music and tech podcast the Upward Spiral. Harding has also spoken and moderated at many conferences, including SF Music Tech, Digital Music Forum East, Billboard’s Women In Music, and Music and Money.